Route to success is there for Staffs stars

Staffordshire Cricket certainly have their house in order – from top to bottom. 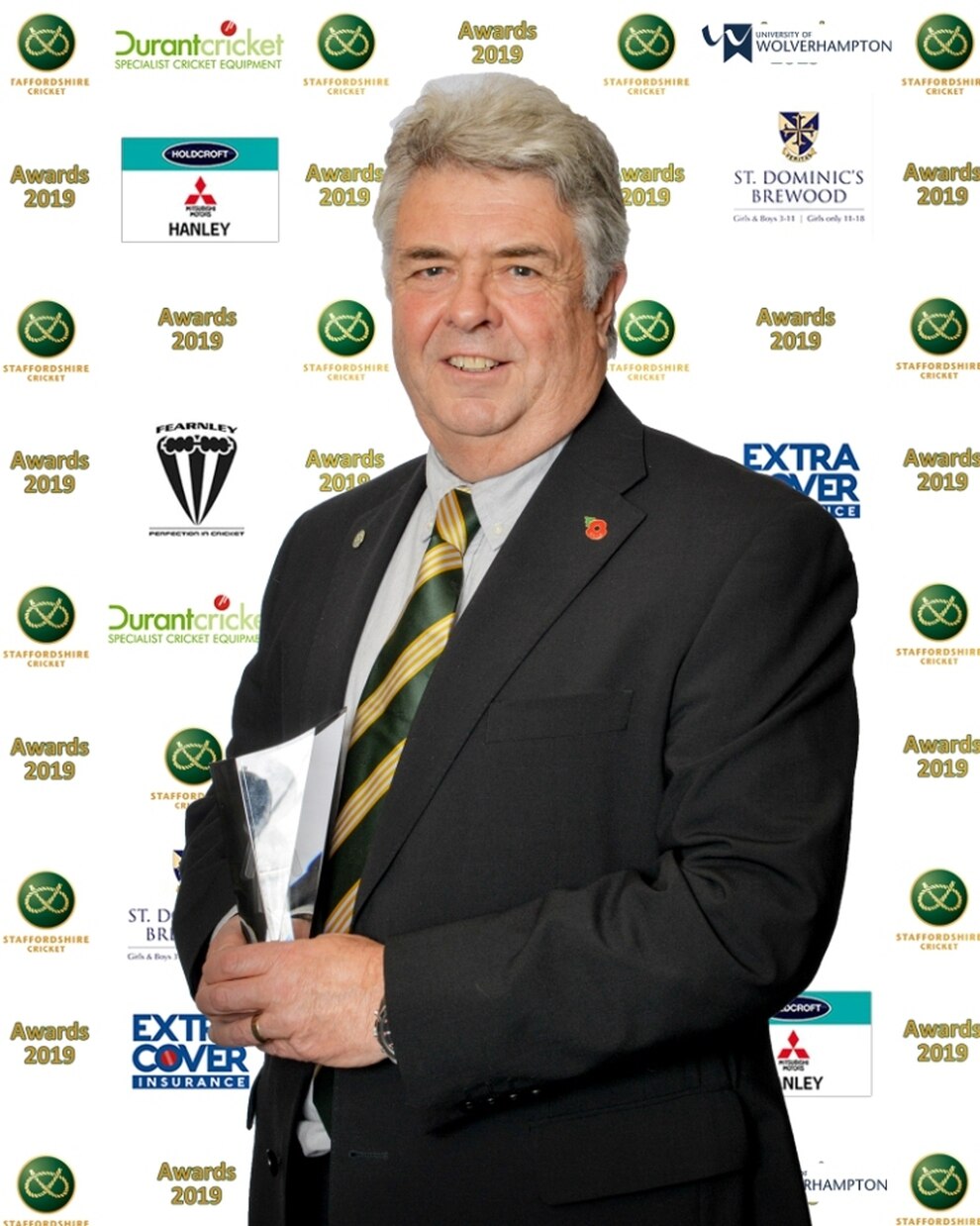 Bob Askey was honoured with an Outstanding Service to Staffordshire Cricket award (Photos: Kidz in Focus) 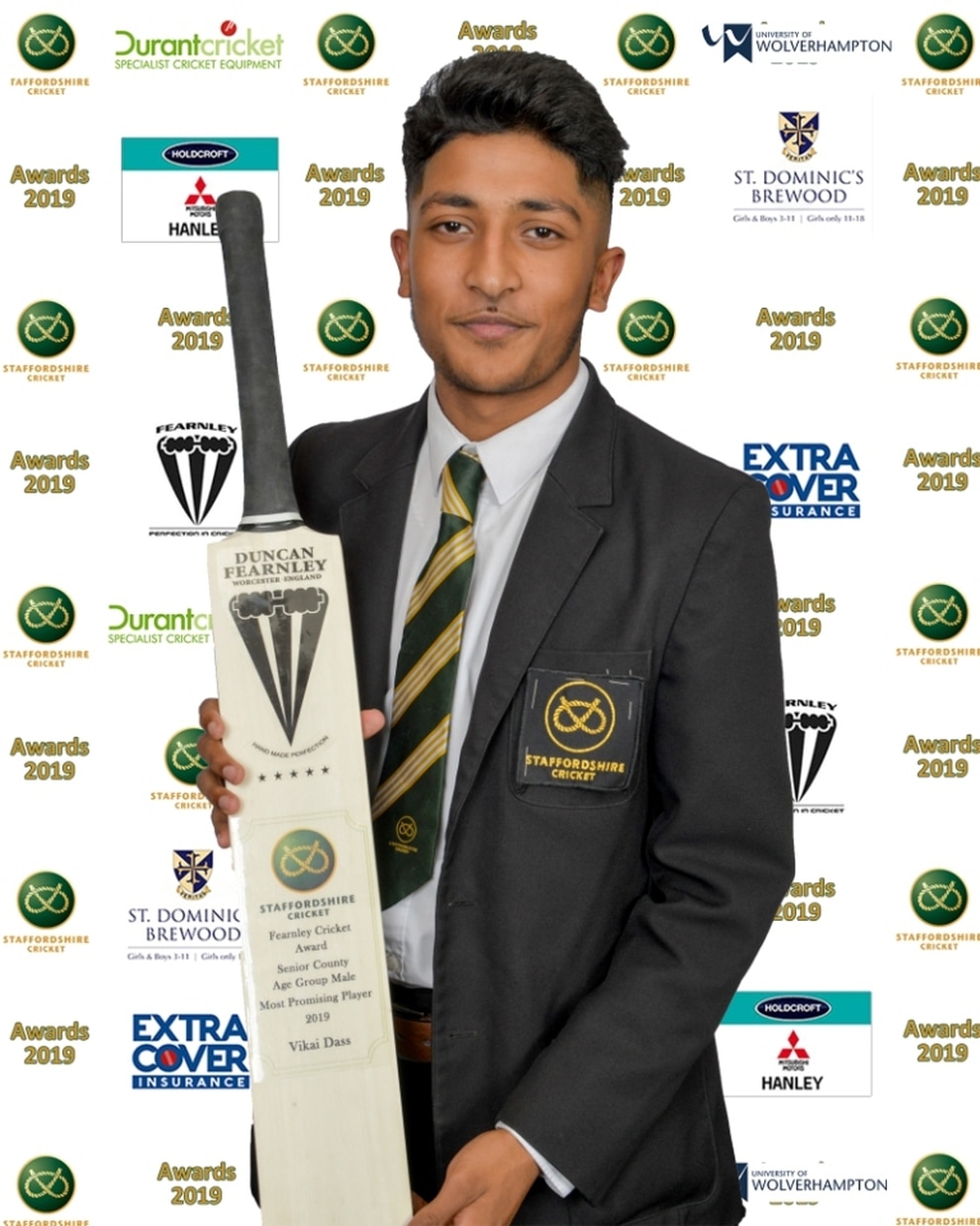 Fordhouses batsman Vikai Dass was among the award winners at the County Showground (Photos: Kidz in Focus) 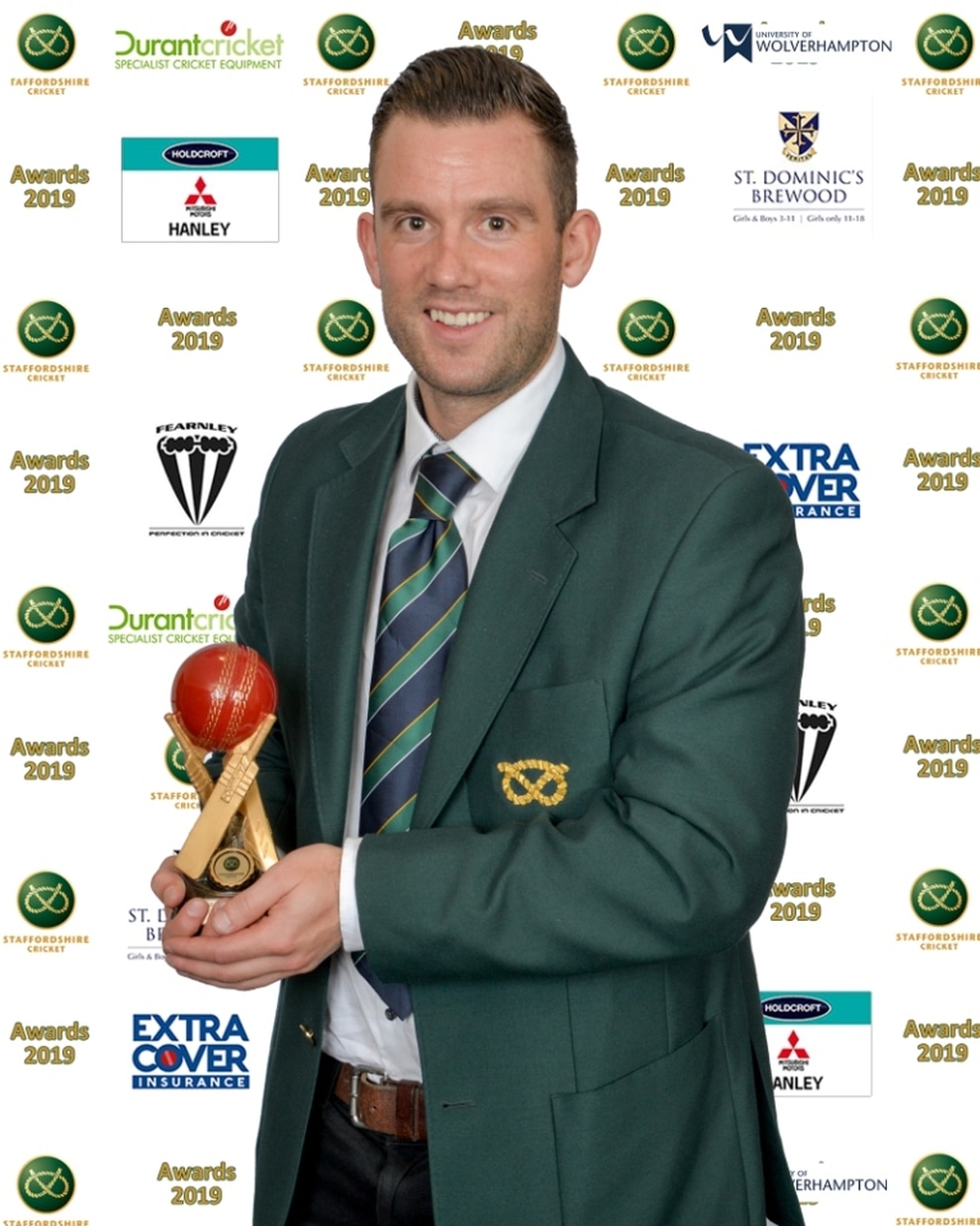 The county recently signed off another successful season with their annual awards night at the County Showground, Stafford, which saw junior and senior sides celebrate their impressive efforts on the pitch.

At the top end of the set-up, the Staffs men’s side were crowned Eastern Division champions before going on to finish runners-up to Berkshire in a thrilling shootout for overall Minor Counties glory.

The women’s senior side enjoyed a stellar summer that saw them remain unbeaten on their way to promotion to Division Two of the ECB County Championship and glory in the T20 competition.

Staffs’ talented youngsters also tasted success with the under-17 girls finishing national runners-up to Warwickshire while the the under-11 boys won the Shrewsbury Festival.

And now, county officials are keen to ensure a conveyor belt of talent from the junior sides right up to the senior team.

“It was a successful summer,” said performance and pathway manager Chris Milward.

“The county side had a brilliant season. They won the Eastern Division and just missed out on the overall championship.

“And we continued to excel in girls’ and women’s cricket. The women’s side gained promotion and the our under-17s girls were national runners-up.

“They lost in the grand final to Warwickshire, but to reach the final was a great achievement. And the under-11 boys tasted success in the Shrewsbury Festival.

“We worked more closely with both the men’s and women’s senior sides last summer.

“We are building a link between the junior sides and the senior ones, and the younger players can see there is a pathway for them now.

“It gives them something to aim at. One of the aims going forward is to get more players progressing into the development side and hopefully the senior side.”

Staffs are also hoping to provide their young stars with a route into the professional game having formed a partnership with Warwickshire.

That will involve coaching sessions from the Edgbaston coaching staff while it will give the Bears the opportunity to identify any talented youngsters.

“We have a good record at providing players for the first class counties’ academies with 36 over the last 10 years,” added Milward.

“We would like to get an elite player programme of our own up and running and we have a bid in with the ECB at the moment.”

The awards night saw representation from county senior side with coach Dave Cartledge, new skipper Sam Kelsall and all-rounder Michael Hill, who was named player of the year, all in attendance.

“It was the first time the senior side had been represented at the awards and it was great to see them there,” said Milward.

“The event is always very well supported, there was a great turnout with over 600 players, coaches, friends and family in attendance.”

As well as awards for batting, bowling, fielding and coach and manager’s categories, there was a special presentation to former performance and pathway manager Bob Askey, who retired this year, for his sterling service. 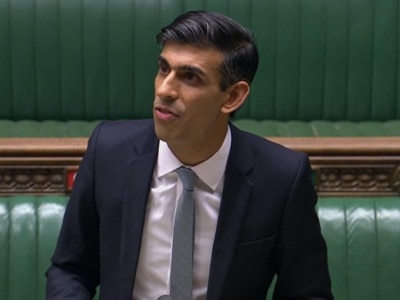 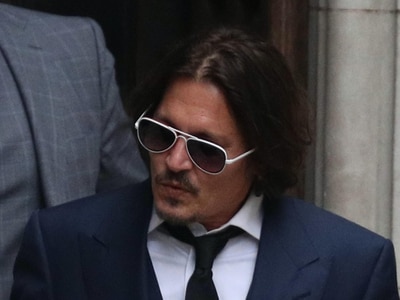 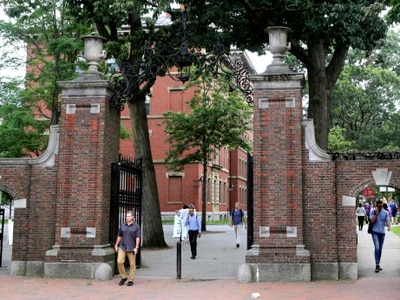 Harvard and MIT sue to block rule on international students