Terrible weather ensured the final round of the East Midlands Racing Association (EMRA) championships threw up even more thrills and spills than usual as titles were won and lost by the narrowest of margins. 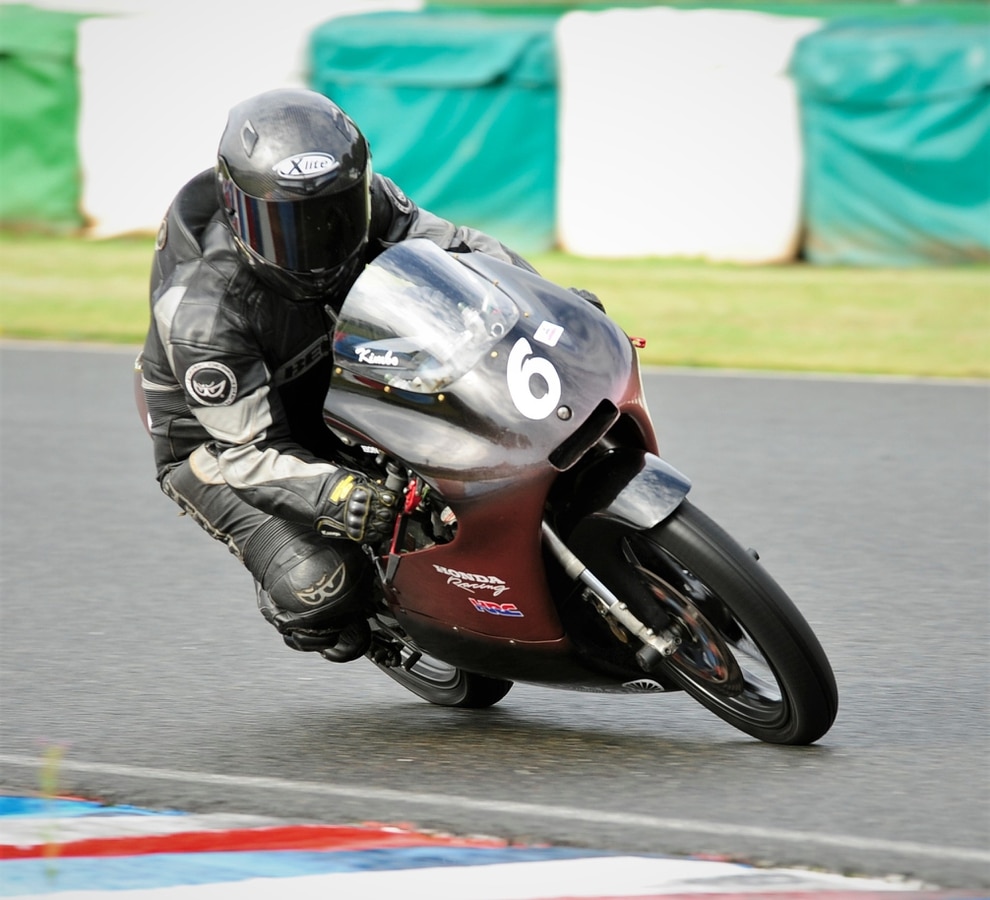 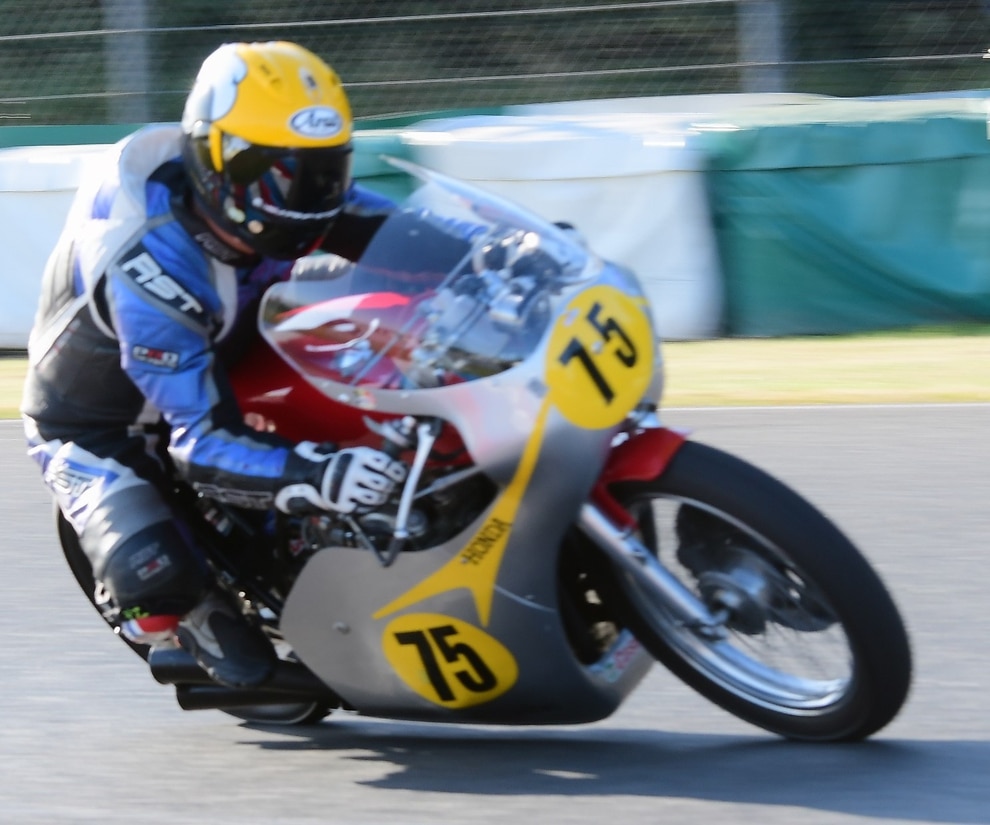 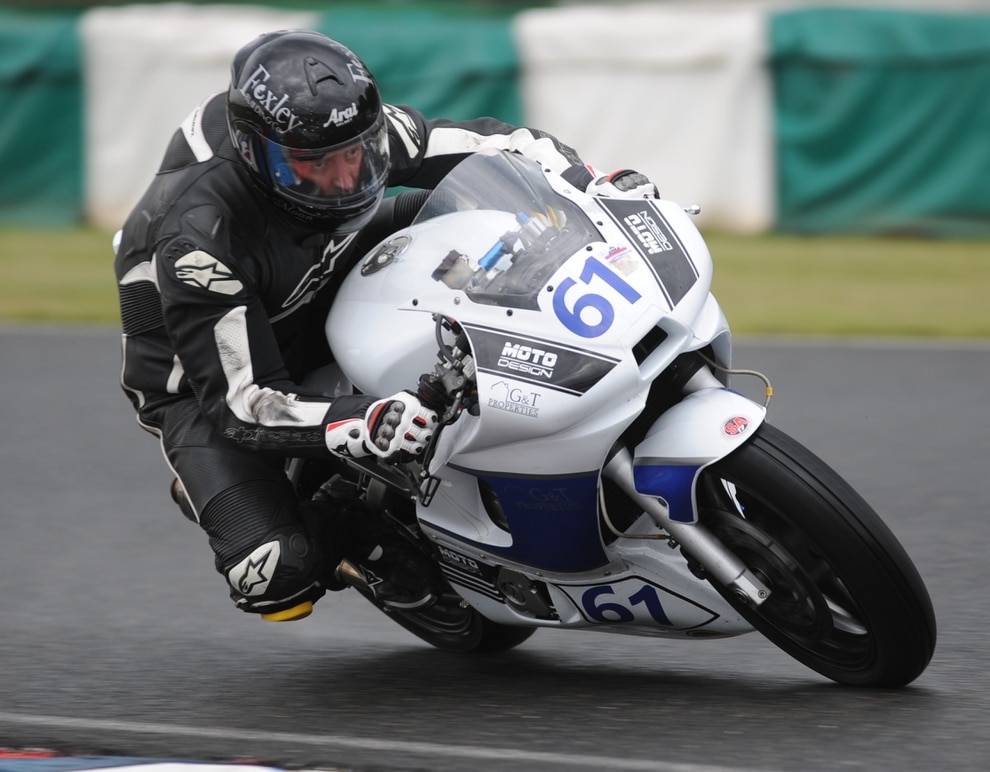 Evans suffered a disastrous final round of the EMRA series. Picture: Steve Snelling 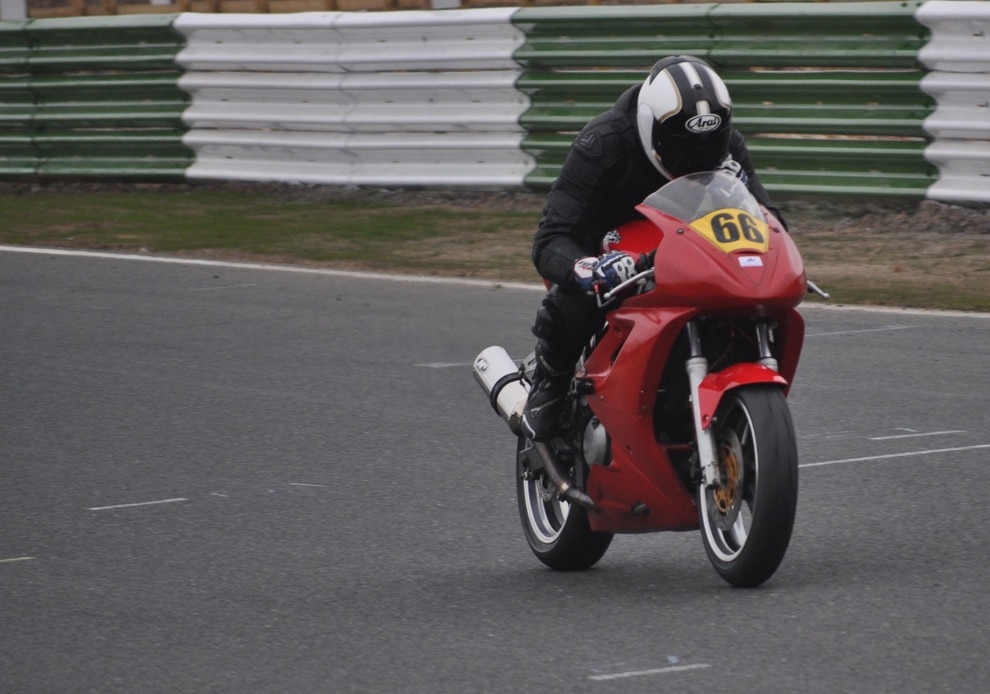 Saunders claimed the Minitwins class title during the final round. Picture: Steve Snelling

Because while Dudley's Richard Saunders and Wednesbury's Neil Lloyd picked up titles – the final weekend went about as badly as possible for Wolverhampton's Richard Evans.

Saunders made certain of winning the Minitwins championship by taking victory in all three of the final races at Mallory Park, beating Leicester rider Gary Broughton into second place.

Lloyd also claimed the Earlystock championship after finishing first in class during Saturday's race before the rain set in the following day.

He also managed to finish ninth overall and second in class during Sunday's opening race but pulled after just a single lap of the second, having nearly crashed three times.

However, his results were enough to claim the Earlystock 500cc Twin Shocks class championships, which was added to the Earlystocks Road Racing Clubs 500cc twin shocks title he had already secured.

Cannock's Kim Rose was in scintillating form, winning the GP125 class in all of her three races, beating Motor Cycle News columnist, Emma Franklin, in the process.

But she had too great a margin to catch up on Lincolnshire’s Brian Precious and had to settle for second in the championship.

Meanwhile, Evans had one hand on the championship trophy and was heading into the final round full of confidence having returned to winning ways during the penultimate meeting of the EMRA series, claiming two class victories.

Competing in the Pre-Injection 600 class, he had taken fourth overall in opening race but vitally was the fastest 600cc bike in the field.

He went one better in race two, improving to third place over all, again coming home as the best 600cc machine.

The results had seen him increase his lead in the championship to a near-unassailable total with just one meeting remaining.

But with double points on offer at the final round, and with the rain playing havoc with his tyres, he was pipped to the title in cruelest of ways.

"It all went wrong," he said. "Everything that could go wrong did go wrong. It could not have been any worse.

"I had to start from the back of the grid for race one after struggling with grip all weekend.

"I got up to eighth but at Devil's Corner the bike threw me off and that was the race done.

"During the second race it was lashing it down but again I managed to get through the pack and was in fourth but even that position was enough for me to lose the championship.

"I had only failed to finish one race all season before but all my bad luck came together at the final round.

"The fact it's double points for the last races too also had a major affect."

Evans has already dusted himself off and is looking ahead to the future, with plans to race at the Stars at Darley – the final round of the club racing championship at Darley Moor, in Derbyshire – to try and still finish his campaign on a high.

"After Darley, that will be me done for the season but the plan is to race again next year," he said.

"It will probably either be with N G Road Racing or No Limits but nothing has been confirmed yet."

Stars at Darley takes place over the weekend on October 12-13, with qualifying on the Saturday and racing on the Sunday. 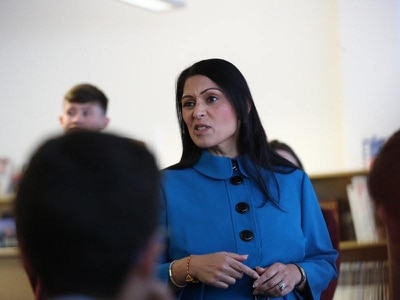