End of an innings: It’s game over for Hawks

The stumps have been drawn on C&R Hawks for the final time. 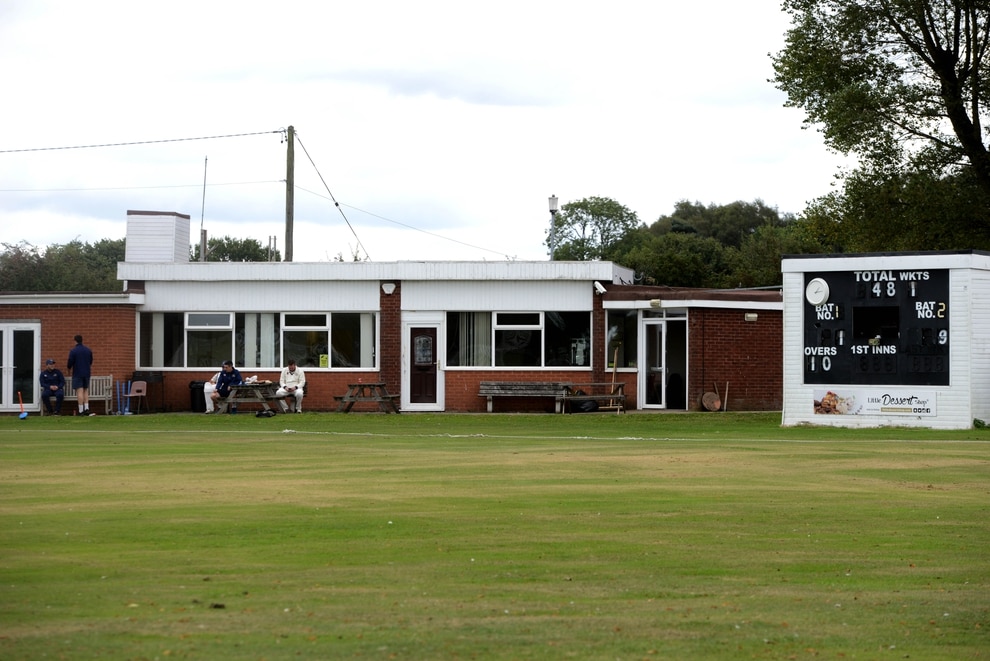 C&R Hawks playing the final ever game at Littleworth Road

C&R Hawks playing the final ever game at Littleworth Road 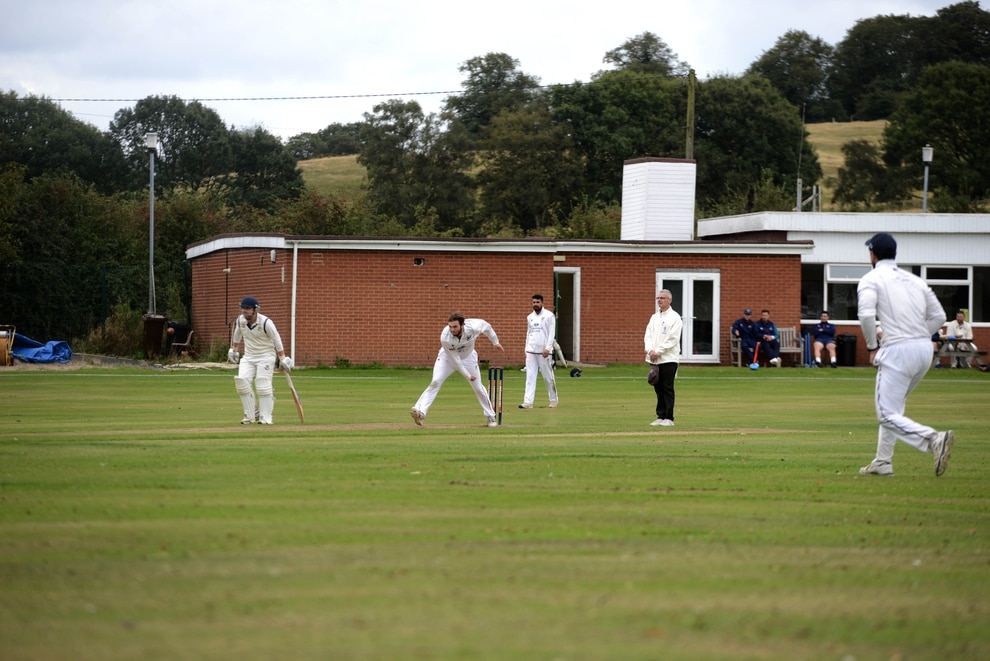 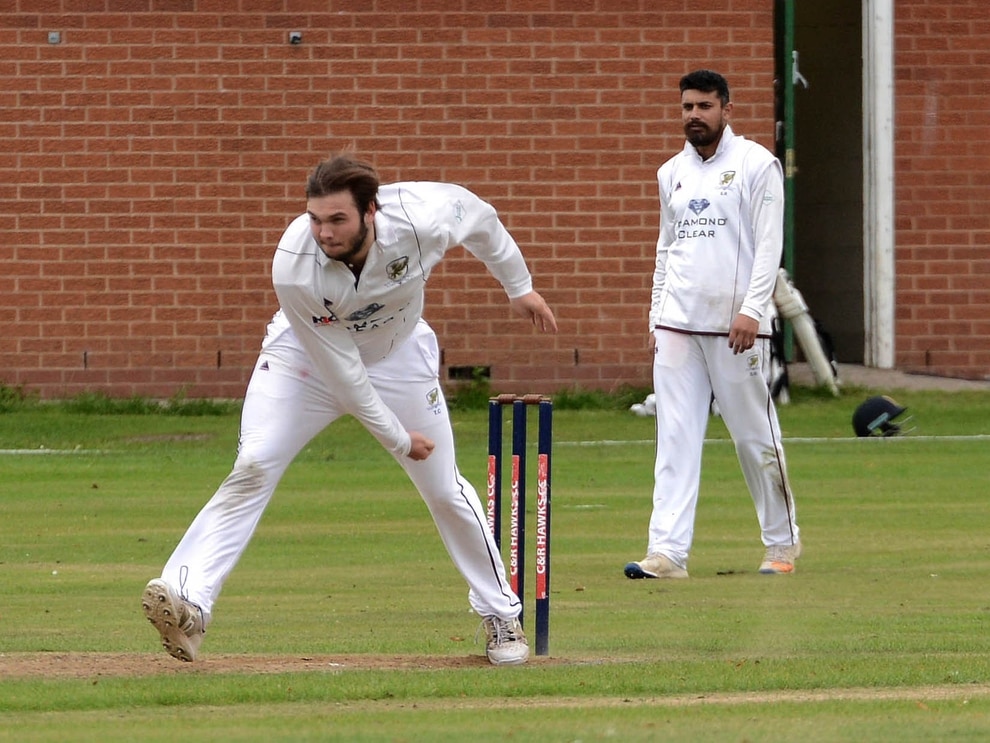 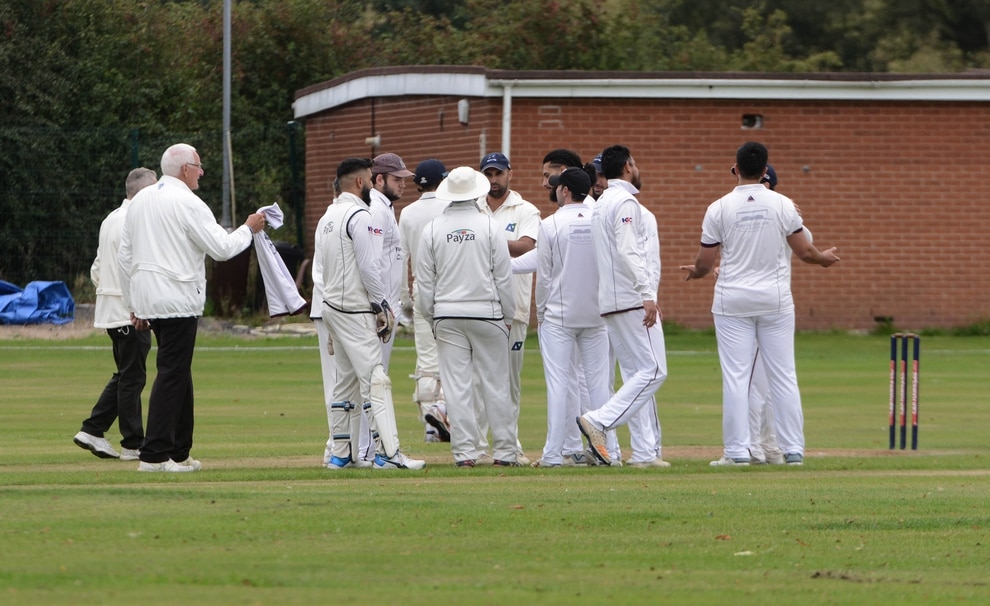 The South Staffs County League disbanded after Saturday's final round of league fixtures.

Club chairman Bob Watson has worked tirelessly with the club both in its current guise and previously as Hawkins CC.

But it has become increasingly difficult to sustain senior cricket with Thomas deciding to step down.

It is believed that some club members had shown a interest in keeping the club going but no one has stepped forward to fill the three trustee roles.

"It just got to the point where for various reasons it was really difficult to sustain a senior side," said Watson.

"For the rescue committee to make a serious bid they were required to forward three trustees. Unfortunately there were no volunteers."

Hawkins joined forces with Cannock & Rugeley at the Littleworth Road venue in Rawnsley in 2014.

The club finished as runners-up in Division Two of the Birmingham League in 2018 but were denied promotion and a place in the top two divisions following the league's restructure due to their ground not meeting the required standards.

As a result, they dropped back into the South Staffs League where they had been tipped by many as title favourites.

But the campaign has petered out into a mid-table finish and now the decision has been made to disband.

"We started 12 years ago at Hawkins in the Staffs Clubs and it took us six years to get to the Birmingham League," said Watson.

"This was our sixth season as C&R Hawks and we have had a fantastic run really.

"We got to the National T20 finals day which was screened on Sky and we won Division Three of the Birmingham League and finished second in Division Two."

Rashid had been first-team captain for the past six seasons and the two prior to that, when the club was known as Hawkins before merging with Cannock and Rugeley.

Rashid said: “We’ve had so many high points over the years and now it feels like we have finished on a massive low.

“It’s a huge shame. We have built up this team over the past few seasons and it is sad things are ending this way.”

They began the season as title favourites but are understood to have been told mid-season any promotion would likely be blocked.

Rashid said: “I think from that point most of us were put on the back foot and thinking there was no future for the club.

“I think a lot of people’s minds were made up from then.”

Cannock, who were locked out of their Chase Park home when it went into receivership earlier in the summer, will now take on the lease at Littleworth Road.

They are also hoping to secure a venue for third and fourth teams soon.

"Cannock came along at the right time, it was the perfect fit for them," added Watson.

"They are a bigger club, they have got more members and they can keep cricket at the ground, which is the most important thing.

“Cricket has been played at this ground since 1878 and we wanted it to continue.

"And with Cannock playing here it means our junior players will have somewhere to play cricket.

"All the juniors will be looked after by Cannock. They have promised to take on any players who want to join them, which is good of them."