Stour gap at the top decreases

Worcestershire County League Premier Division leaders Stourbridge were frustrated in their pursuit of victory as their advantage at the summit was narrowed.

Stour posted 194-7 in their 50 overs against Pershore before the rain came down to adjust the visitors’ target to 169 from 38 overs.

Matthew Bradley provided Stour’s key contribution, hitting 74 from 103 balls, while there was also a vital – and unbroken – eighth-wicket partnership of 46 runs between Dan Wale (30no) and Jitesh Jivan-Patel (25no).

While opener Christopher Ridings (61 from 105 balls) remained at the crease, Pershore appeared safe – but when he fell to make it 142-7, two more quickly followed.

However, it would not prove to be enough to earn anything more than 14 points from a winning draw.

That saw their lead at the top trimmed to 11 points by Chaddesley Corbett and 12 points by Redditch.

Old Hill moved above Pershore and opponents Bewdley into fifth after a fine disoplay with the ball. 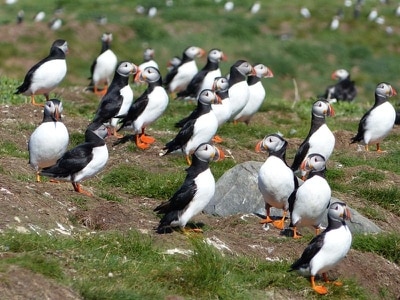