Youngsters swing into action at Penn 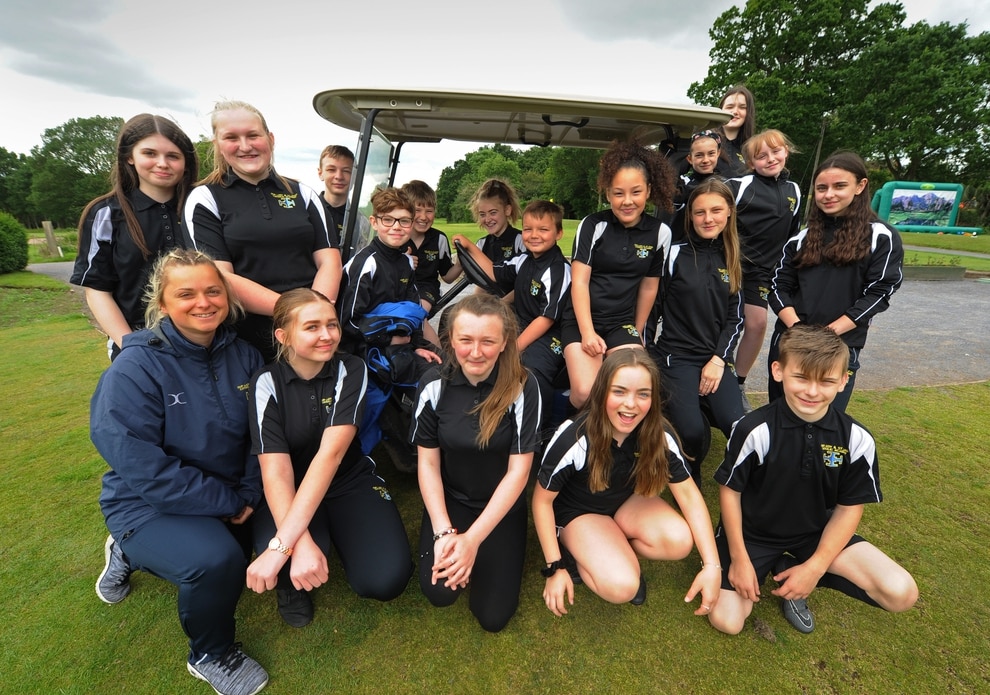 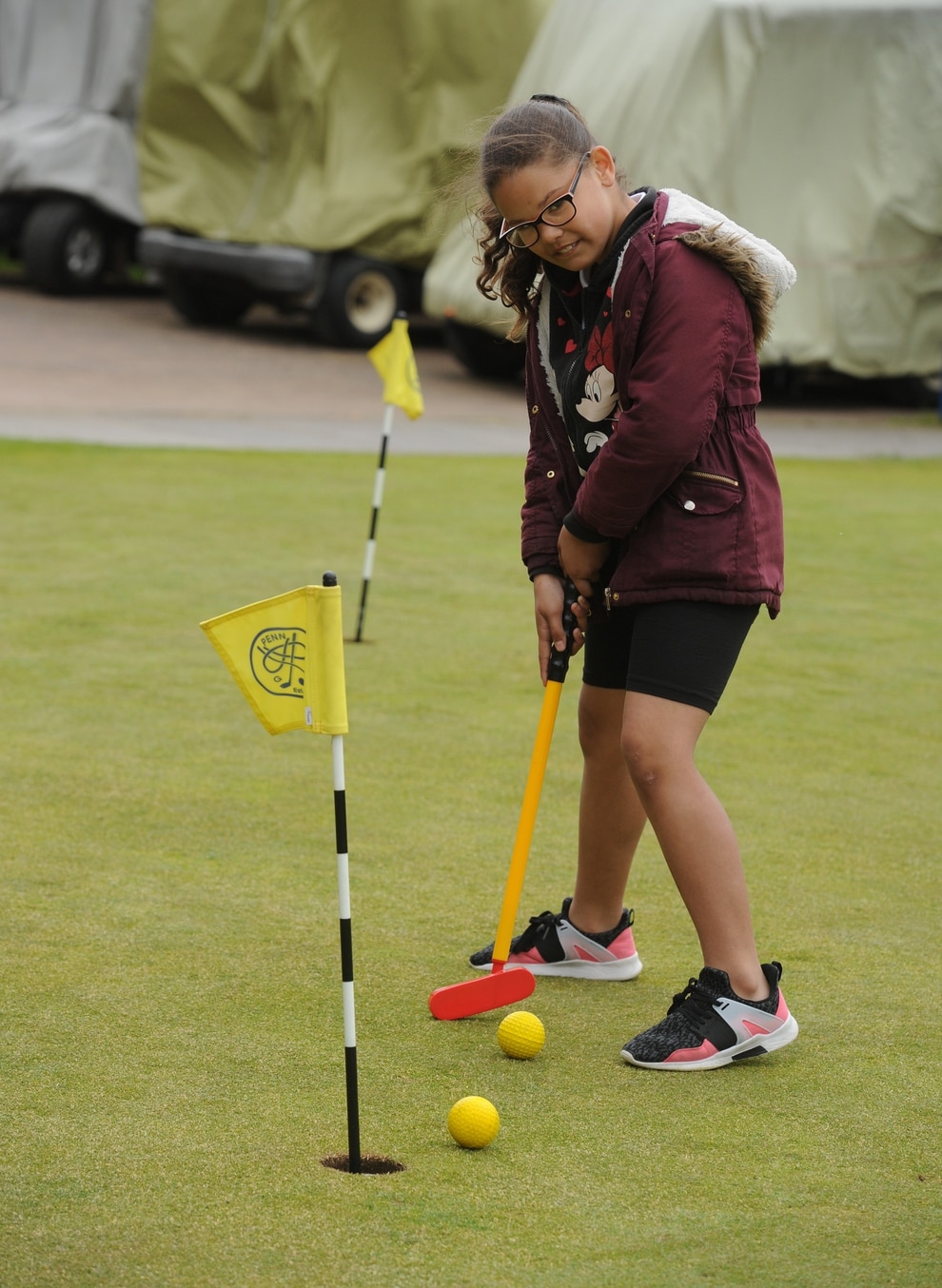 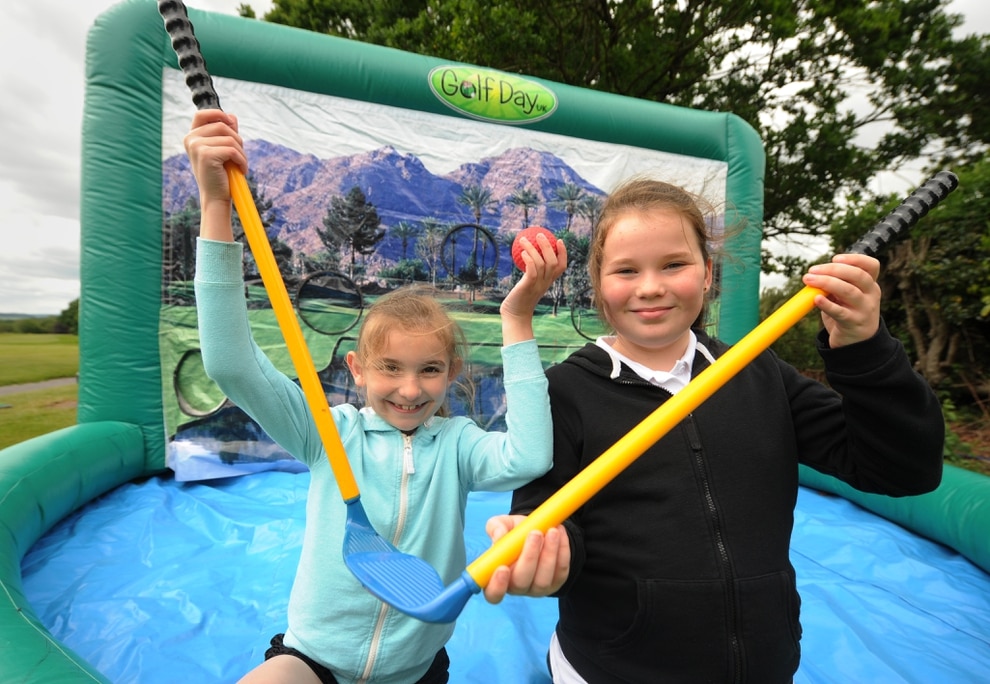 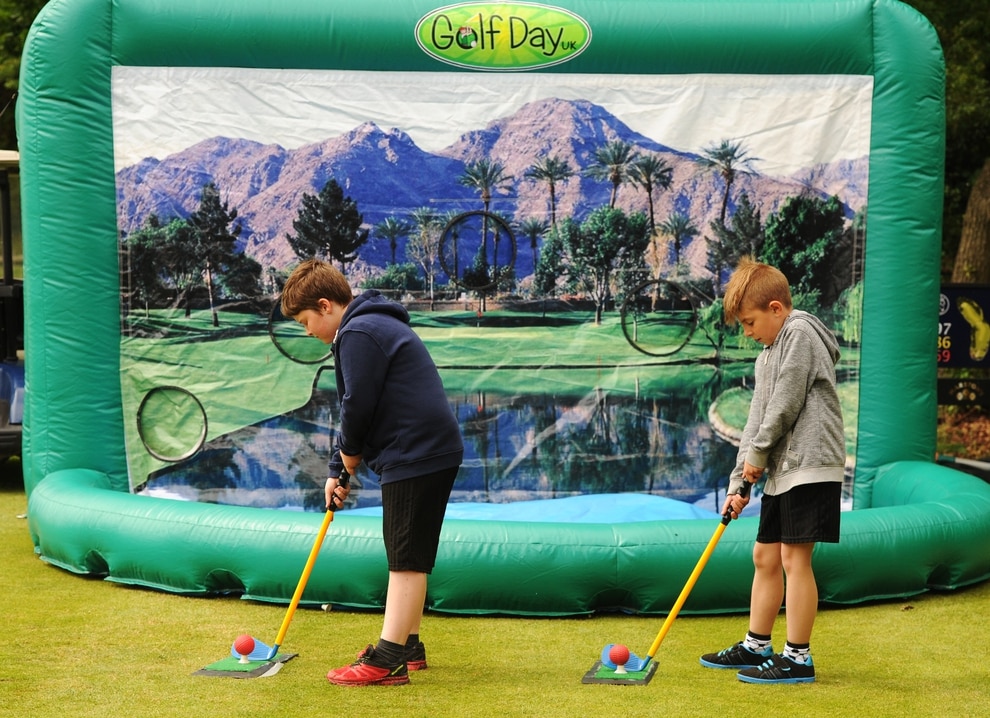 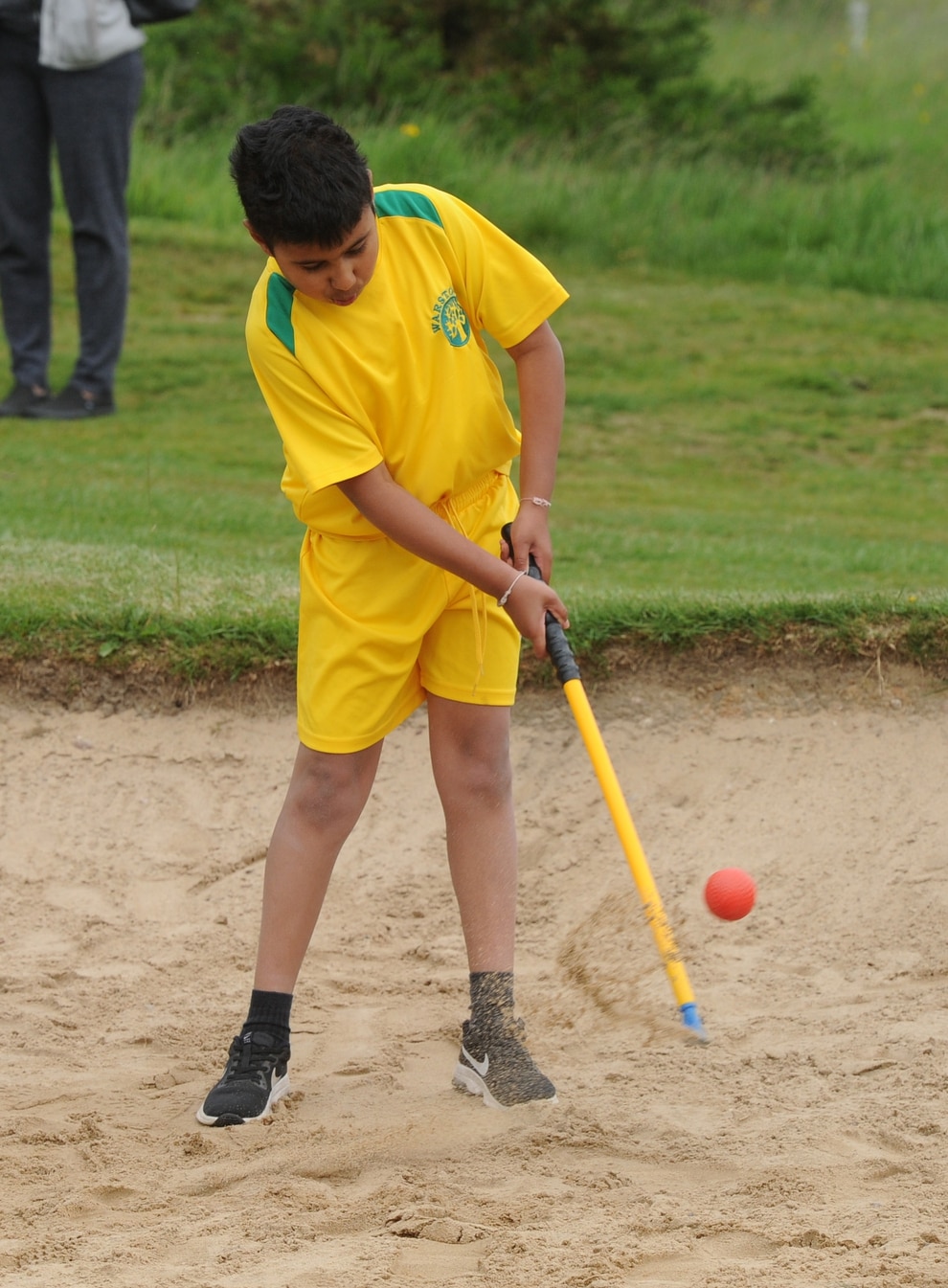 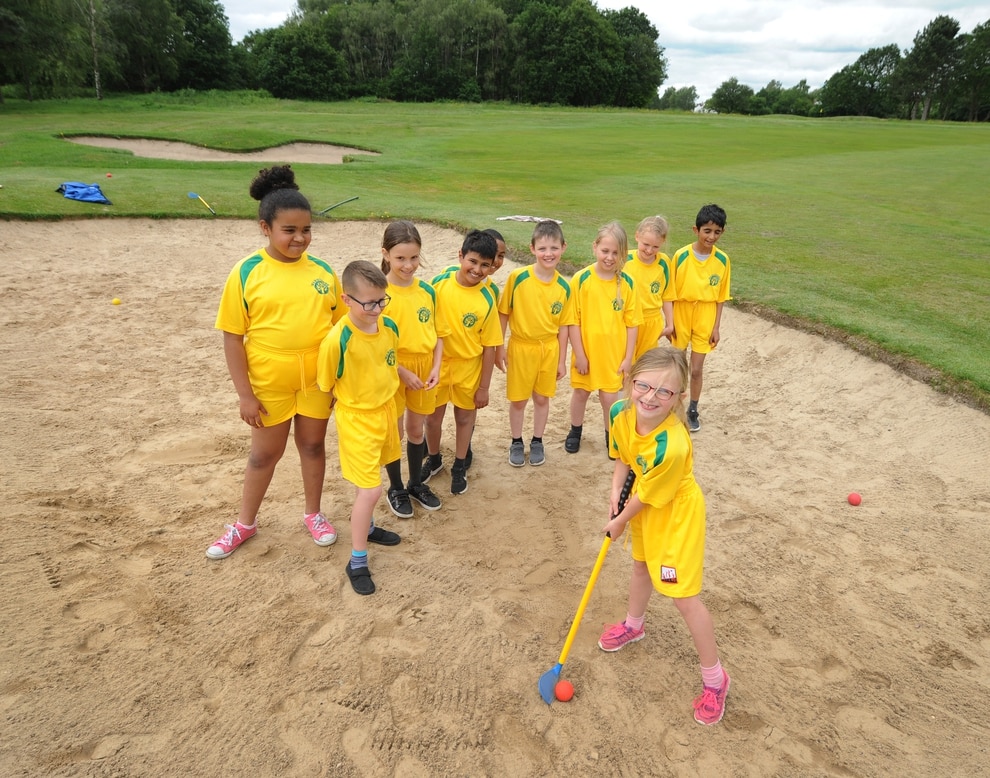 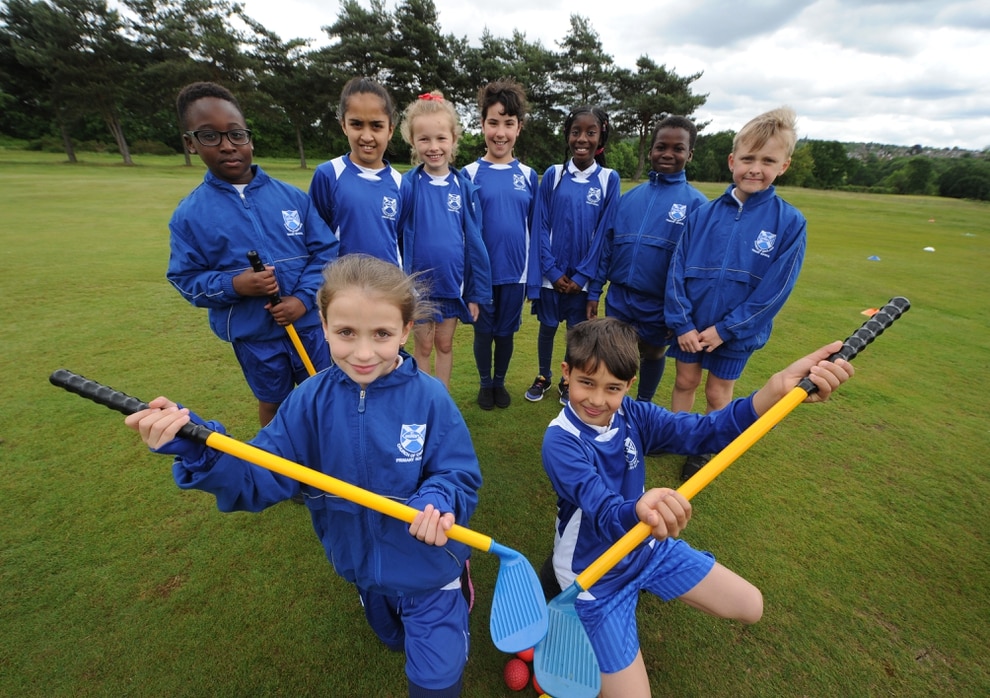 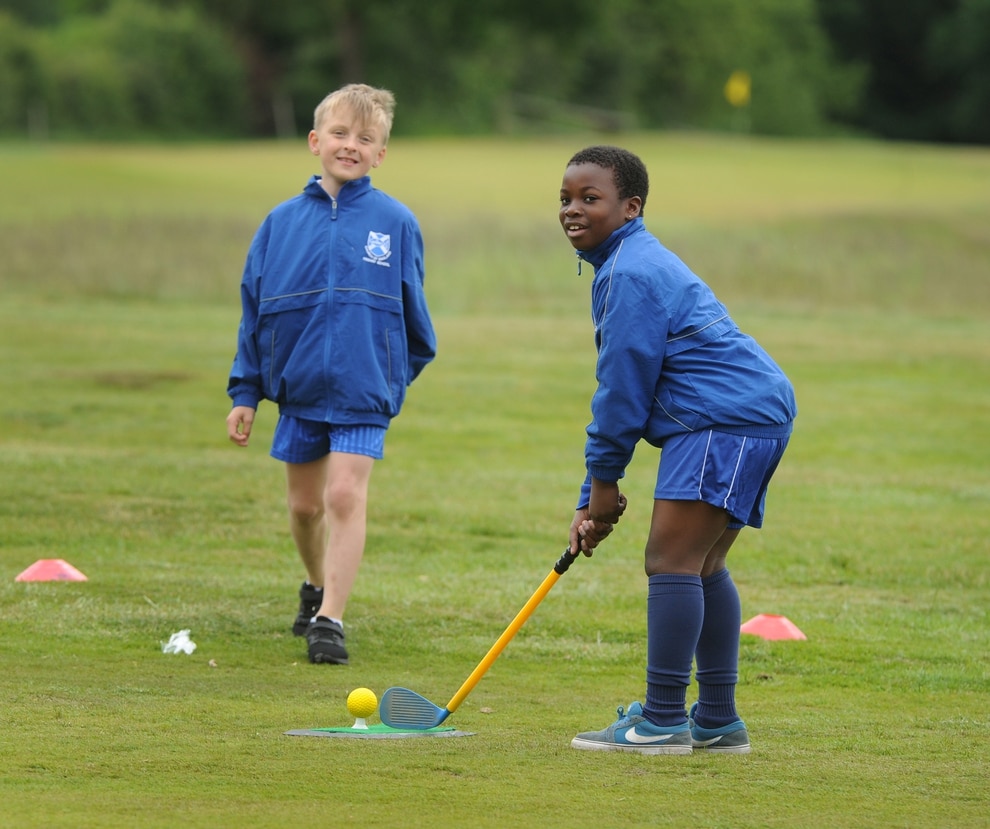 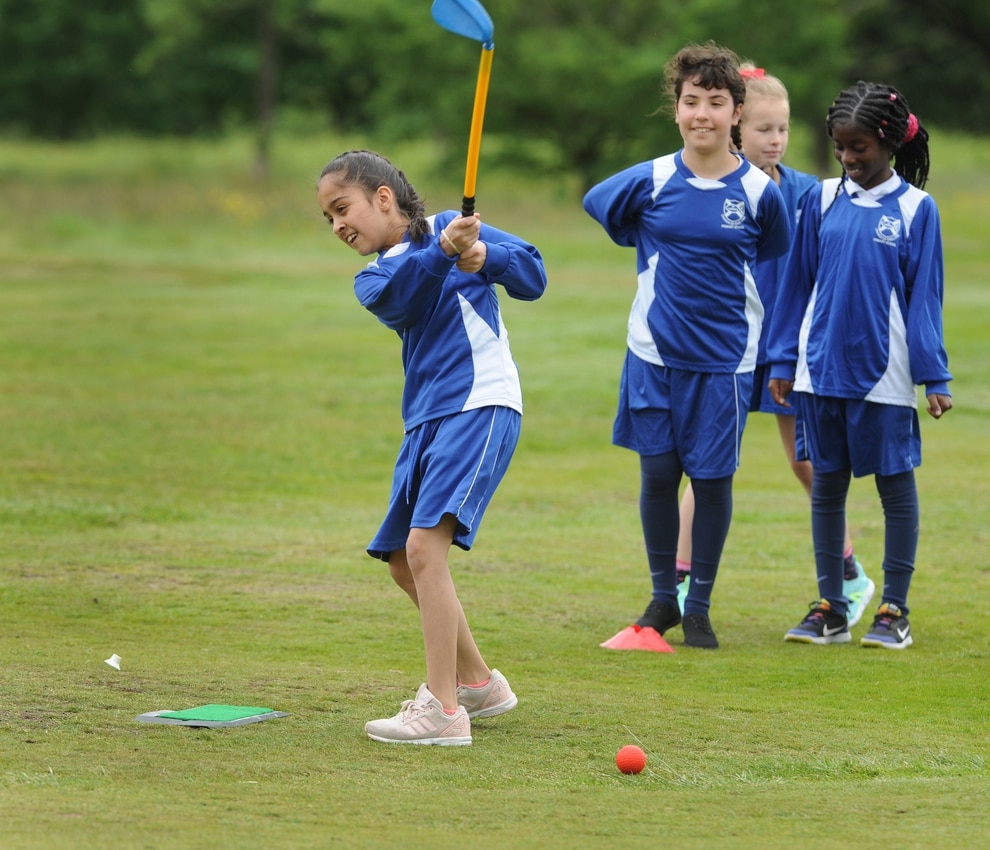 The school came out on top in the area final of the competition which was staged at Penn Golf Club.

Over 40 schools and 400 Year 3/4 pupils from across the city took part in the event across eight secondary school satellite venues with the top eight – Elston Hall, Parkfields, Springdale, St Andrews, St Lukes, St Stephens, Stowheath and Warstones – progressing to the final shootout for glory and for the right to represent Wolverhampton at the Black Country School Games later this month.

The youngsters tackled various golf challenges there were set up at the picturesque Penn course and it was Elston Hall who took the spoils with St Stephens finishing second and St Andrews completing the top three.

It’s the third year Penn has played host to the competition and the day, which also saw 20 sports leaders from Our Lady and St Chad Catholic Academy help run the activities, was declared a huge success by secretary Mick Woodhouse.

“We have staged the competition for the last three years and it has got better each year,” said Woodhouse. “It’s a really good event for the club and it’s great to see youngsters trying the sport.

“It’s a different type of sporting activity for schools and it suits both boys and girls.

“There were 10 players from each of the eight schools and 20 sports leaders from Our Lady and St Chad. They helped run the various stations and I have to say they were excellent.”

Penn’s professional James Wright handed out the prizes at the end of the day and the club are hoping some of the youngsters will pitch up for further sessions at the club.

“We have had some good feedback and a lot of the youngsters who took part are interested in coming along to our summer camp in August,” added Woodhouse.

“The club has a few initiatives running to help bolster our junior development section.

“James and myself go out through the year to put on Tri Golf sessions at various schools.

“As a club we are keen to see youngsters take up the sport.”

Anyone interested in attending Penn’s summer camp should contact the pro shop at the club on 01902 341142 (press option four).