A young Walsall boxer has continued his outstanding record in the ring by claiming another prestigious title. 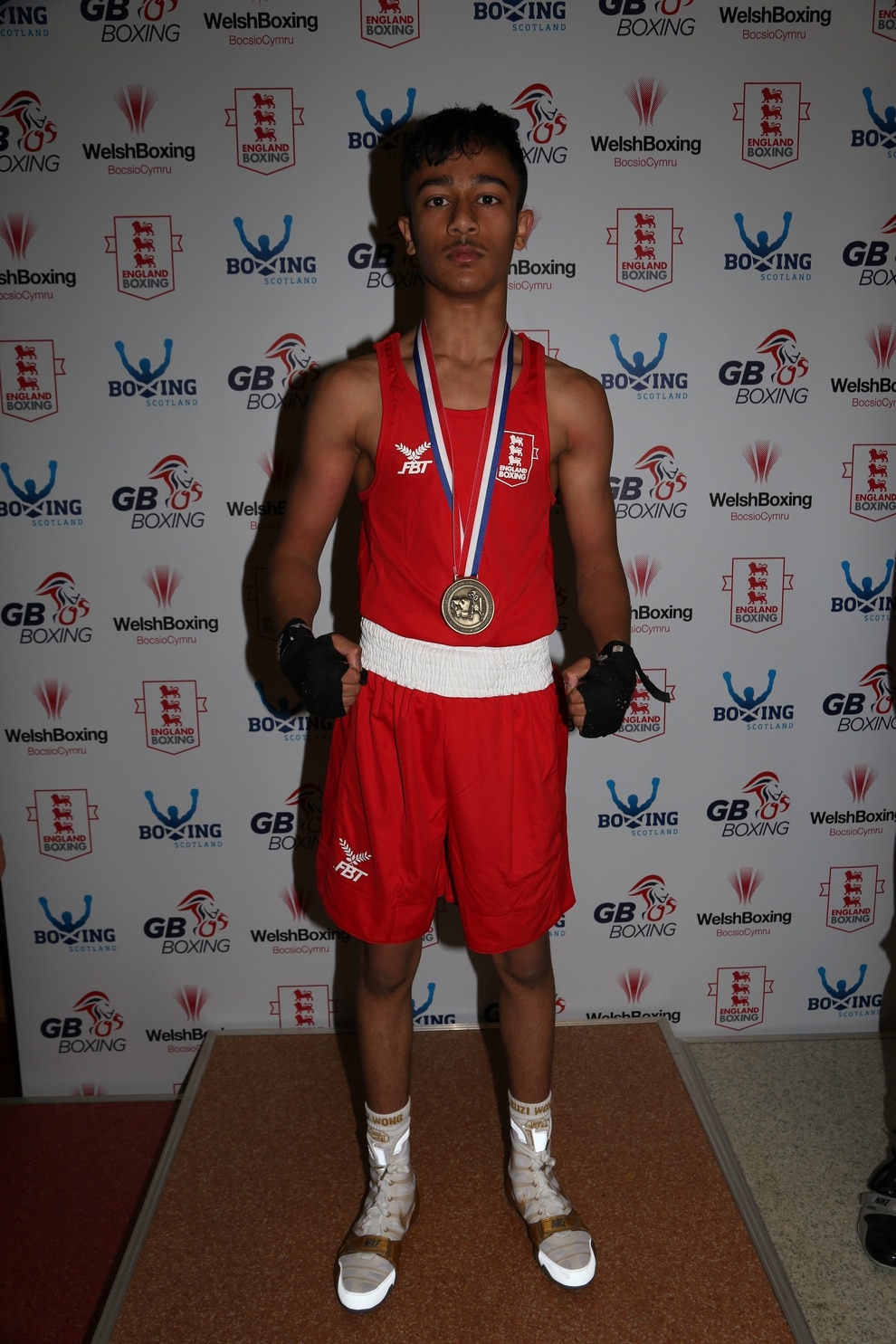 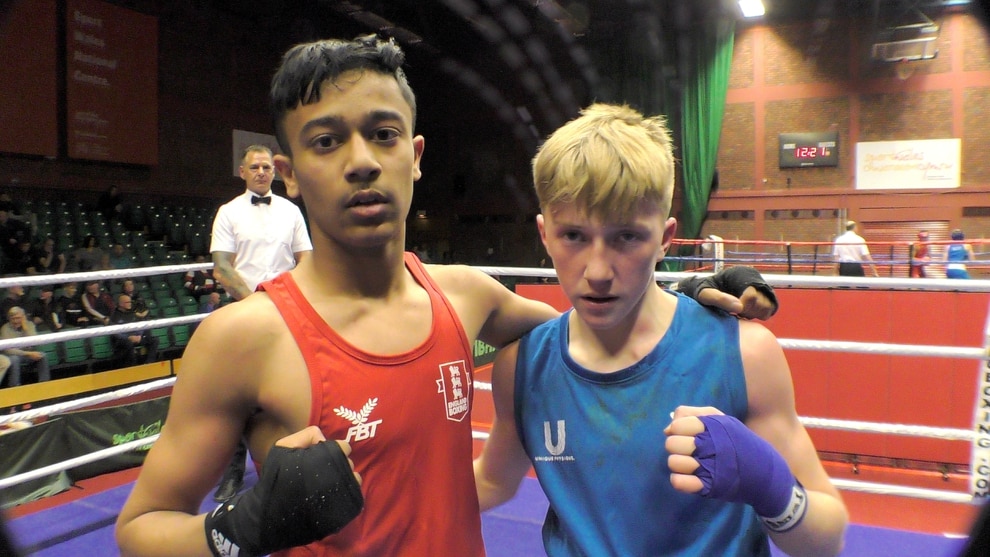 Hamza Uddin may only be 15, but he’s already making waves in the sport, writes Joseph Masi.

Uddin, who is a member of the Fearless Boxing Academy in Walsall, has been crowned British champion twice and Midlands champion five times.

And he’s now added another title to his growing list of honours after claiming a GB Three Nations crown.

Uddin, who is a pupil at the Joseph Leckie Academy, represented England in the 42kg weight category at the event held at the Sport Wales Centre in Cardiff.

As the top-ranked boxer, he was given a bye with promising fighters from Scotland and Wales competing to meet him in the final.

He then locked horns with Scotland’s Gregor McPherson who was previously unbeaten. But Uddin won convincingly to add another title to his impressive list of honours.

Uddin’s father Siraj said: “I am more than proud of what Hamza has achieved.

“He loves representing England but this GB title was not easy to win.

“But Hamza outclassed him. He was absolutely outstanding.”

Ingle has already offered the teenager a chance to work with him when he turns professional.

But the youngster is currently focused on pushing up to the 49kg weight division so he can compete and the junior European Championships in June.