Wolves' plan to take Molineux's capacity above 32,000 has been given the green light by the city council.

The club had submitted a planning application for a new temporary 500-seat stand at the ground – filling in the corner between the Sir Jack Hayward and Steve Bull stands.

And Wolverhampton Council have now given it their approval, with work required to commence within the next three years.

In an ideal world, Wolves would have liked for the work to be done in time for next season, but all the uncertainty offered up by the coronavirus pandemic means there is no set date as to when work will start as of yet.

The development, though, is set to see the existing video wall in the south east corner of the ground taken down, with a new one being placed behind an uncovered stand.

The finished product will be similar to the existing Graham Hughes Stand in the south west corner – albeit a bit smaller as that holds around 800.

Also as part of incorporating the new stand, turnstile block five will be demolished and replaced with more unmanned automatic turnstiles to ‘improve the entry rate’.

Men’s and women’s toilet blocks are included in the plans as well, along with a catering unit, while the new video wall will be 1.5m taller than the current one.

Wolves’ long-term vision of a 50,000-seat Molineux is still in place but this is seen as a way to house more supporters in the meantime.

Club director John Gough told The Athletic earlier this month that Wolves are staying at Molineux as it is a ‘vital part’ of the city's regeneration. He also said the club are looking at increasing the capacity in a more ‘cautious’ manner as the priority is investing in the squad. 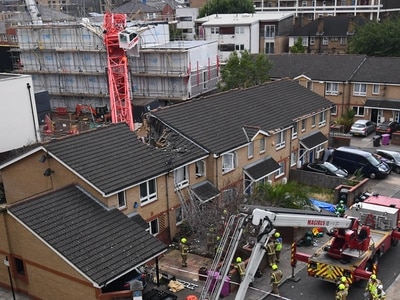