Manchester United boss Ole Gunnar Solskjaer is keen to dump Wolves out of the FA Cup as he targets trophy glory. 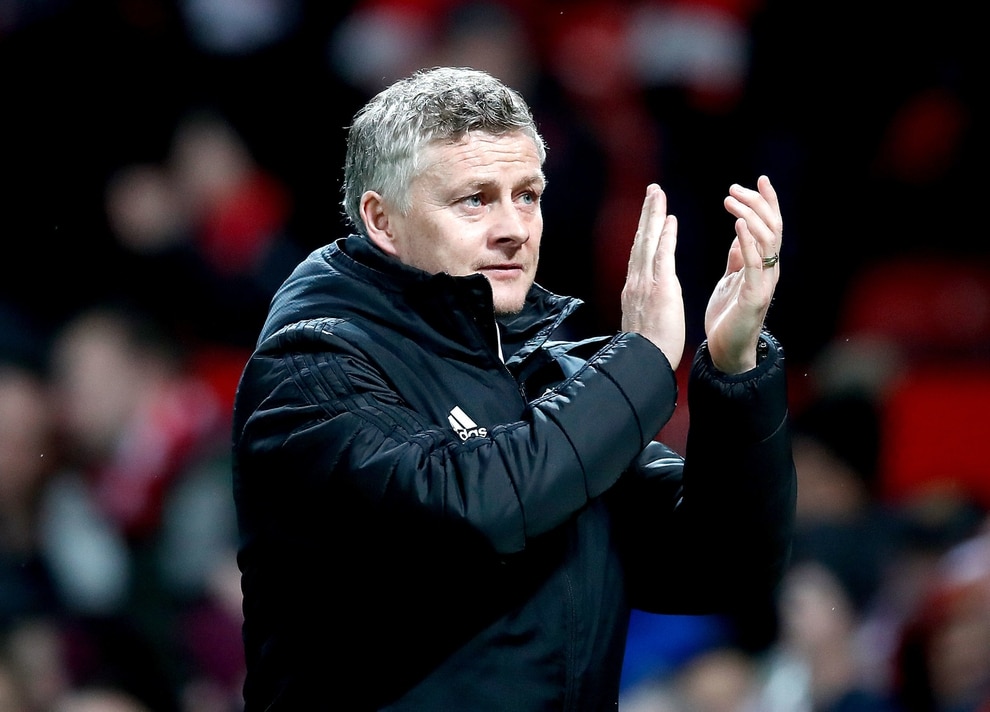 Solskjaer’s side held Nuno Espirito Santo’s side to a 0-0 draw in the initial third round clash at the start of this month.

They now face Wolves for the fifth time in 10 months in a replay at Old Trafford on Wednesday night.

And Solskjaer, who lifted the FA Cup twice in his United playing days, is expected to name a strong side as he eyes a date with either Tranmere Rovers or Watford in the fourth round.

He said: “We’ve played them (Wolves) so many times now.

“We played a decent first half the last time we played them, the second-half was a bit disappointing.

“But at home we want to make sure we go through. I’m sure Nuno wants to go through as well.

“This tournament is one we dream about winning when we are young, I’ve loved my time in finals and lifting trophies so we want to go through.”

But Solskjaer has injury doubts ahead of the clash.

Ashley Young looks set to miss out again, with Luke Shaw a doubt after feeling a tight hamstring in the warm-up prior to the 4-0 win over Norwich City.

Jesse Lingard is also a doubt after he missed that game through illness with Marcus Rashford also in need of rest.

Eric Bailly is edging closer to full fitness but is not expected to feature.

And Solskjaer is not preparing to ring the changes.

He told MUTV: “We’ll probably have a similar squad to what we had at the weekend against Norwich.”