Conor Coady says Wolves’ trip to Spain is no holiday but a crucial exercise to prepare them for a gruelling festive schedule. 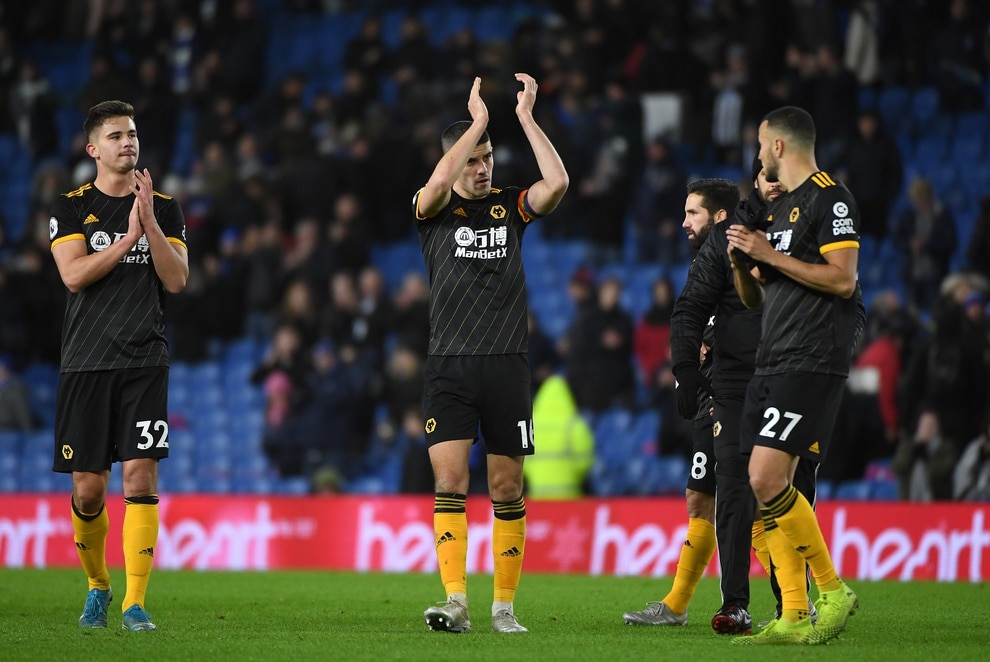 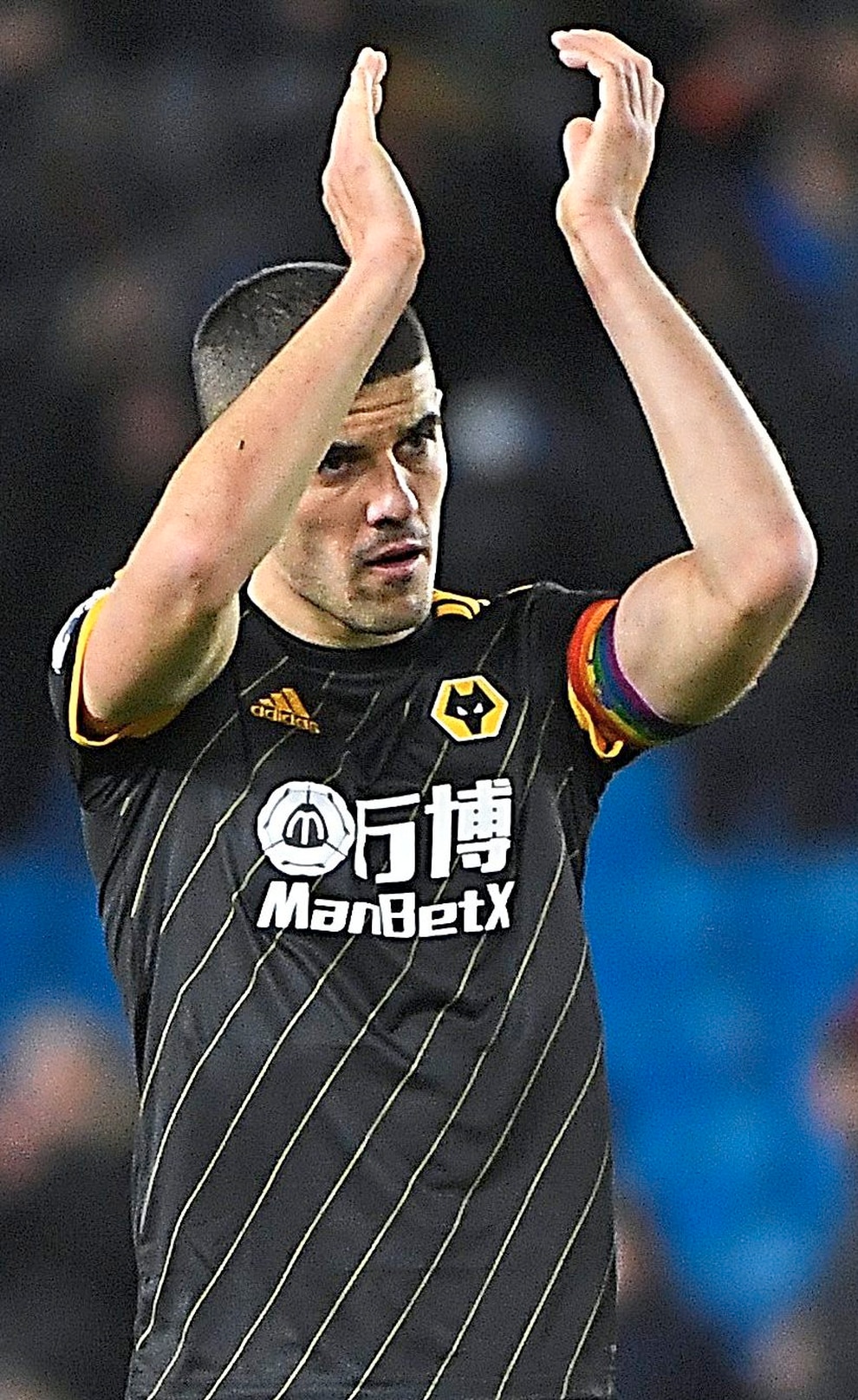 Nuno Espirito Santo’s side jetted off to Marbella after the 2-2 draw with Brighton on Sunday.

And skipper Coady says the aim of the warm weather training camp is to return to Molineux on Wednesday refreshed and ready to take on Besiktas, Tottenham, Norwich, Manchester City and Liverpool before the turn of the year.

He said: “It’s to refresh, it is a change of scenery. We have a real tough run of games and I think it is important that these times come and we make the most of them because they are brilliant little breaks.

“It is something we do quite often. The manager likes to do it.

Wolves have already secured passage to the final 32 of the Europa League as they welcome Besiktas for their final group game on Thursday.

Wolves go into that game in fine form having made it 11 unbeaten in the Premier League with that draw at the Amex.

The last time Wolves achieved such a feat was back in 1962 and Coady is now hungry for more.

He said: “It (the unbeaten run) is a fantastic achievement for everybody at the club but we don’t look at records and what we can do and how we can do it.

“We just take it a game at a time.

“It’s probably an old cliché that we say it, but it is something we stick to doing and make sure we do that.

“We look to Besiktas now (on Thursday at Molineux) to try and go again and keep on challenging ourselves as much as possible. It is something good that clearly shows the club are doing something right at the minute.”

The Brighton draw was Nuno’s 100th league game in charge.

The Portuguese boss took over in the summer of 2017 and has since steered Wolves to 51 wins, 27 draws and just 22 defeats in the league.

And Coady says the players are still eager to learn.

He said: “We can’t wait for games. but it’s been like that for two and a half years, since the manager’s come in.

“We like sticking together and playing well, it’s important to keep doing that and keep on learning from the manager.”