In the second part of the Express & Star’s serialisation of Johnny Phillips’ new book Bitten By Wolves: Stories From The Soul Of Molineux, Derek Ryan recalls the night a supporter almost caused a motorway crash with the Wolves first team coach during the dark days of the mid-1980s.

After his trial on television at the start of the 1984/85 season, Irish teenager Derek Ryan earned a first-team contract with Wolves.

On awarding him a deal, manager Tommy Docherty said: “There’s no reason why you shouldn’t go on and play for your country.”

“I was still dreaming about achieving that, absolutely,” says Ryan. “I played schoolboys at under-15s and under-18s. I remember one game at Wolves where we drew 3-3 with Wimbledon, I made a couple of goals. I was up against Nigel Winterburn and played really well.”

But despite some promising seeds, that season ended in relegation from the Second Division. There was turmoil off the pitch too, as the Bhatti brothers’ failing regime saw the club lurch from one financial crisis to another. Ryan, aged only 18, found himself working with two more managers during the 1985/86 campaign in the Third Division. Wolves made a dreadful start, under the caretaker management of Sammy Chapman.

But when Bill McGarry returned for a second spell in charge at the club, in September, there was renewed optimism. McGarry restored Ryan to the side as a striker.

“I thought we had a decent enough team,” he adds. “Things were starting to come around a bit with McGarry. We used to train down at the racecourse, and I remember he came down one Friday morning, out of the blue, and called us in and said that he was gone, back to South Africa or wherever it was. I did really well under him. Then Sammy Chapman came back in and he kept playing me, and there was a point where I should have been left out of the team.

“Of the 15 starts I had that season, there were six or seven of those games I shouldn’t have played in. I was too young and I wasn’t able to do it physically. Eventually I was dropped. The club wasn’t in the proper state where anyone could be developed correctly. I’m not using that as an excuse, by any means, but when you see the way things are done now it’s totally different. Even going over as an apprentice, flying over on my own as a kid, that doesn’t happen now. There was a time when I should have been rested and given a chance to recharge the batteries.”

It was a chaotic season, with 34 different players used in the league. Only two, David Barnes and Jon Purdie, started more than 30 games. Eleven players made only eight starts or fewer. Off the pitch, the club was heading for a second administration in just four years.

“You knew there was no money there, there was nothing, but at that age I didn’t know how it was supposed to be run properly,” Ryan says. “There was no proper training gear, you just grabbed what you could. I was only on 30 quid a week when I started, and living in digs, but I always got paid, I don’t remember any issues with being paid. Maybe in other areas of the club things would be cut. I vaguely remember noticing the guy who made the tea had gone one day and he was never replaced. He’d have been doing it for virtually nothing anyway. Then there were times when one or two of the office staff left.”

There were other moments that reveal the frustrations being experienced by supporters. Ryan laughs, as he tells the story, but the first-team squad was involved in a very serious motorway incident on the way back from a defeat in the north of England that could have had fatal consequences.

“We were coming back on the coach from a game somewhere up north one night, I don’t know who we were playing. I remember Jim Barron was still involved with the team, but it was when things were starting to go a bit pear-shaped. We’d obviously had a bad result because there was a fan on the way back from the match too, and he copped the team bus going down the motorway and started driving in front of the coach and then slamming the brakes on forcing the coach to stop. This went on for ten or 15 minutes, it got quite bad. Jim was up at the front, shouting, ‘Get the police!’ It actually went to court, and the man was done for dangerous driving. God love him, some poor fan who’d gone up and watched us getting trounced, and it was his way of letting his frustration out. ‘Let’s kill the lot of them!’ he must have been thinking.”

The 1986/87 season was a watershed one for Wolves, and for Ryan. The receivers had been called in to bring an end to the Bhattis’ ownership, with the club coming into the hands of a new owner, construction firm J.J. Gallagher. For the first time in the decade, there was a stable environment off the pitch. But the new broom, with Graham Turner installed as manager, swept Ryan out.

“Straight away I didn’t get a sniff,” Ryan says. “Graham took me up to that famous cup match at Chorley, and he brought me on two minutes from the end when we were losing 3-0, I guess to cup-tie me. My take on it is that Steve Bull was the man coming in. He probably looked at it and saw I had been playing centre forward and knew that he was bringing Bully in.”

“I stayed for the entire season which was a mistake. I look back on it now with a bit of maturity, but at the time I thought as I had a year left on my contract I’ll stay and see it out. I should have got out straight away.”

The new look Wolves was starting to take shape, with Bull, Mark Kendall, Andy Thompson, Robbie Dennison and Ally Robertson becoming mainstays of the subsequent promotions. Ryan’s contract expired in the summer of 1987, but with age on his side and a long playing career still the most likely option, he shocked everyone by making a decision that would take him to the other side of the world and a life away from football…

Bitten by Wolves: Stories From The Soul Of Molineux is on sale next week at the Wolves club shop, Waterstones, WHSmith and Amazon.

Inside track: The lowdown on Wolves' new signing Nelson Semedo

From Wolves to horses...Kevin Doyle swaps goals for foals 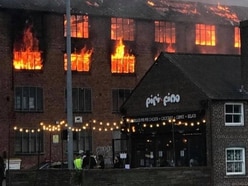 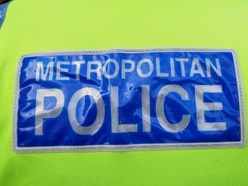 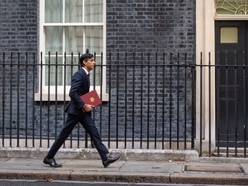 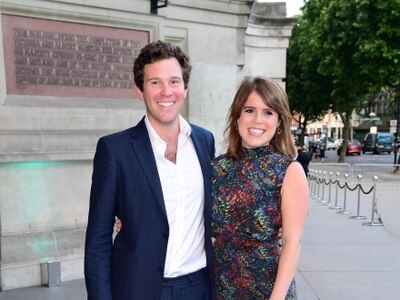 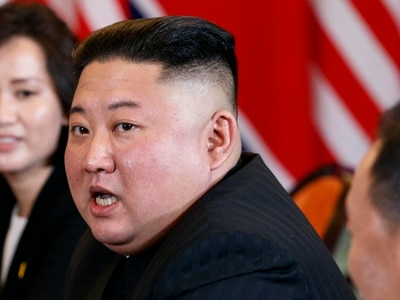