Wolves travel to Manchester City as they look for a second successive win for the first time this season. 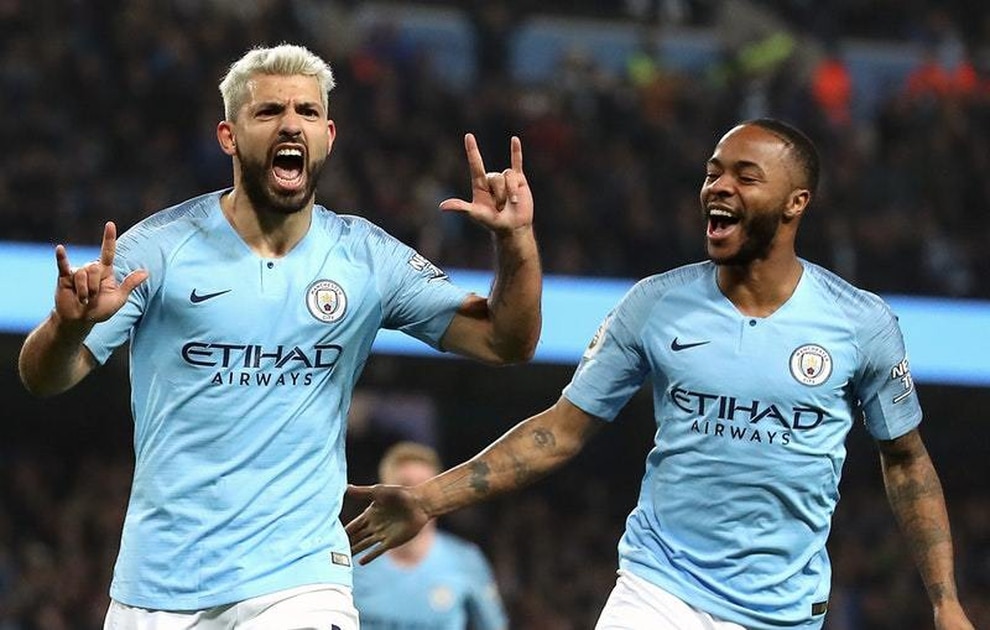 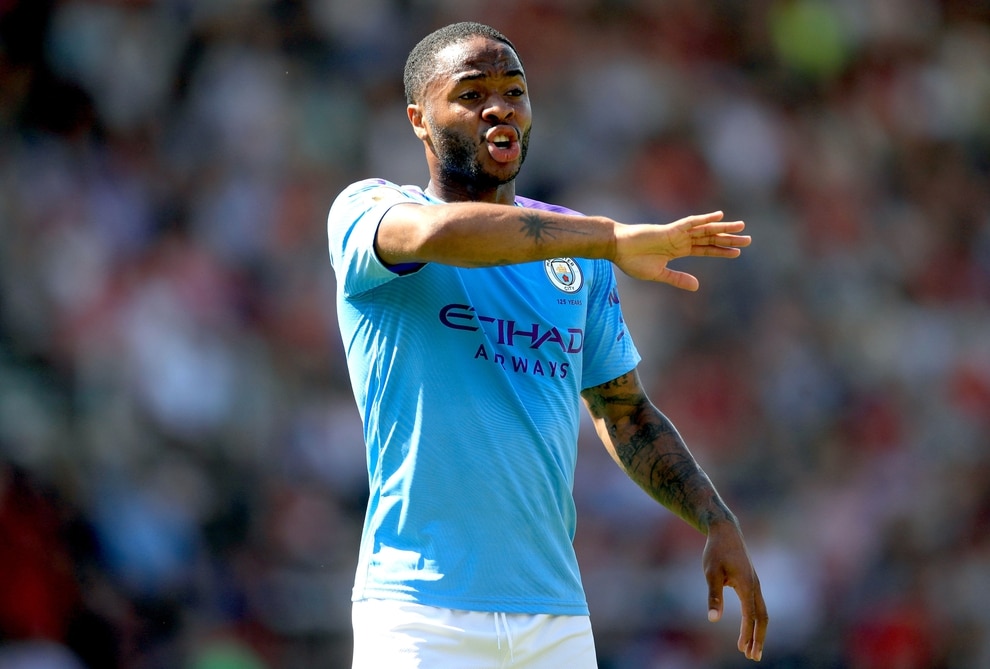 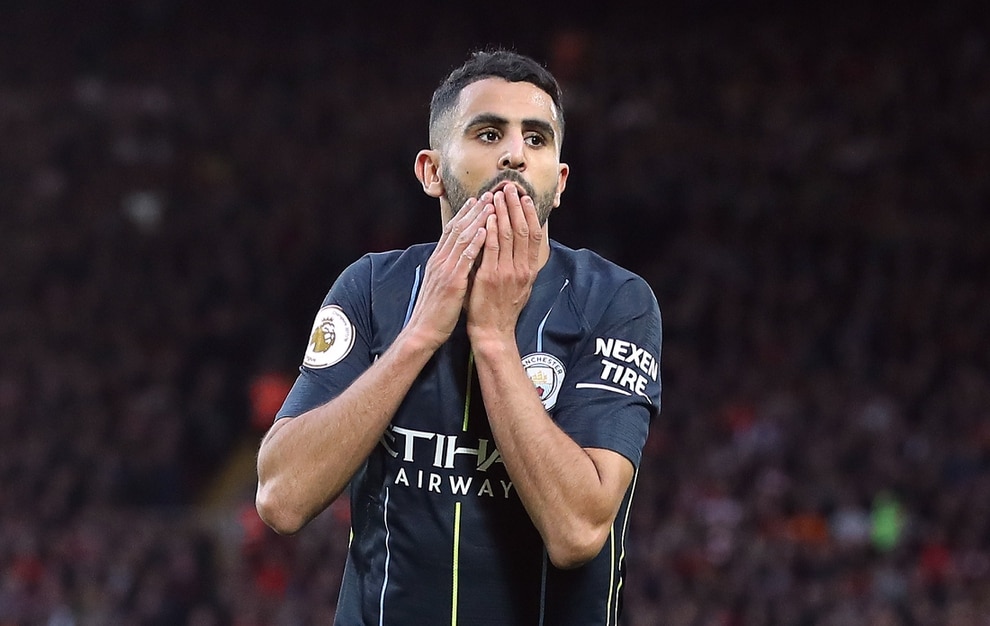 Here are the three potentially most dangerous men Wolves will need to watch out for if they are to get a result.

Raheem Sterling has been transformed under Pep Guardiola. What was once a reluctant winger, is now one of the most potent goal threats in world football.

Scoring 48 goals in the last two seasons, and with six already this campaign, Sterling finds himself at the very top of the global game.

Earlier in the season, Guardiola said that he can see Sterling 'playing as a striker' such is his attacking fluidity and there will now be few who doubt the claim.

Having never scored against Wolves in his professional career for either Manchester City or Liverpool, Sterling looks as likely as ever to rectify that stat as Manchester City attempt to win their third successive league title.

It has become increasingly difficult to predict who will start as striker for Manchester City. With both Aguero and Gabriel Jesus scoring in their last six successive starts, either one would pose significant significant danger to a Wolves side hoping to keep only their second successive league clean sheet in over a year.

But with Aguero rested against Everton, it is likely that he will be re-introduced as he attempts to keep his place atop of the Premier League goal-scoring charts after falling short by one goal last season.

Manchester City have the highest expected goals (xG) rating in the Premier League at 23.9, with Chelsea far behind in second with 15.09. Aguero has the highest rating out of anybody in the league with 6.52 xG while showing no signs of slowing as he enters his 30's.

With Leroy Sane seemingly no longer favoured at the Etihad, Riyad Mahrez has stepped up in some style.

After being told to ‘relax’ by Guardiola about his lack of consistent playing time earlier in the season, his two goals in City's last two league games may mean that he will keep his place during Wolves' trip to Manchester.

Only behind Kevin De Brunye, and equal with David Silva, in most assists for City this season, the Algerian is able to create opportunities and scythe his way through defences that sit deep and absorb their an unrelenting attack.

If Kevin De Brunye does find himself sidelined with injury this weekend, after having to come off in the 80th minute at Goodison Park, Mahrez could be the key to unlocking a resolute Wolves back line.