Wolves host Watford as they look for their first win of the season. 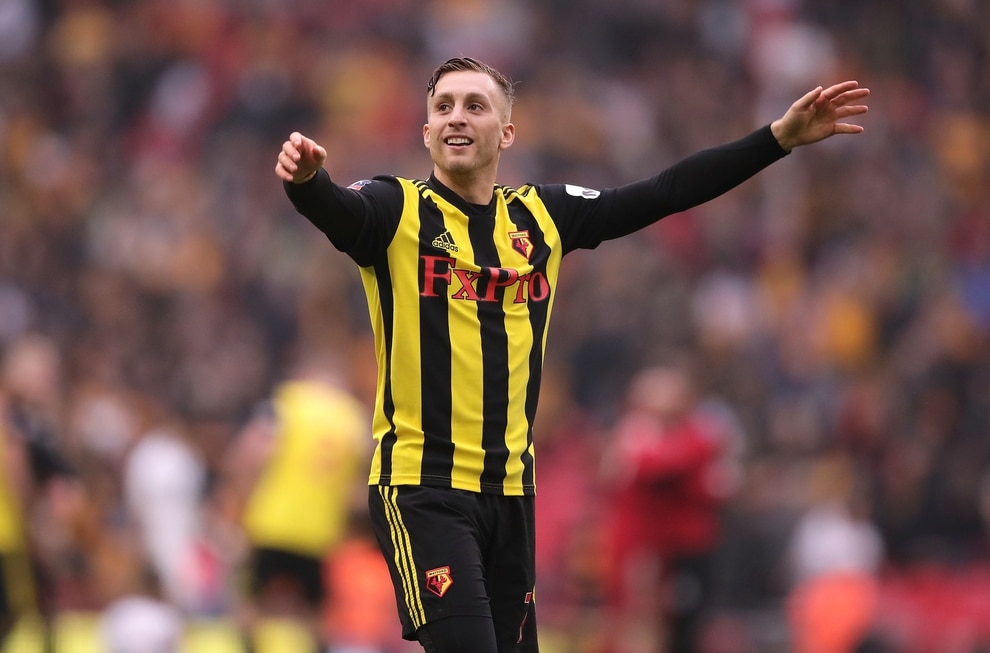 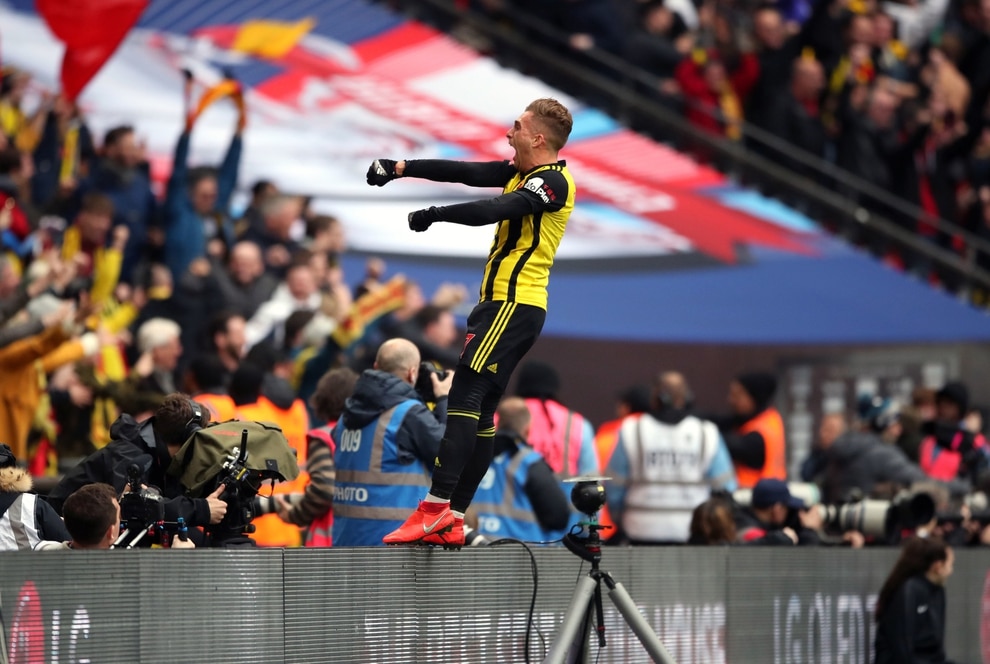 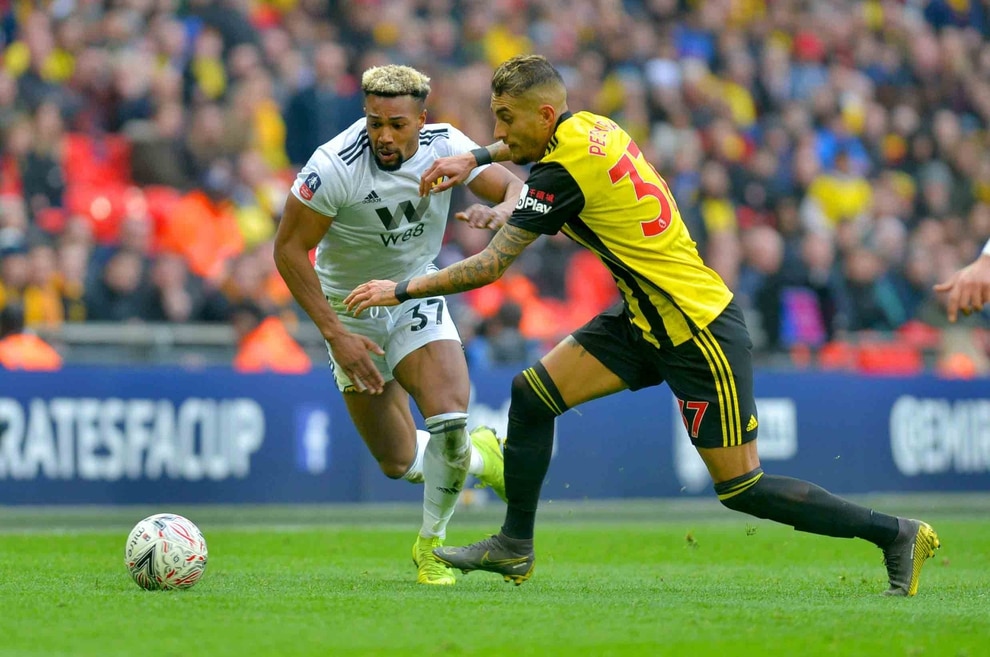 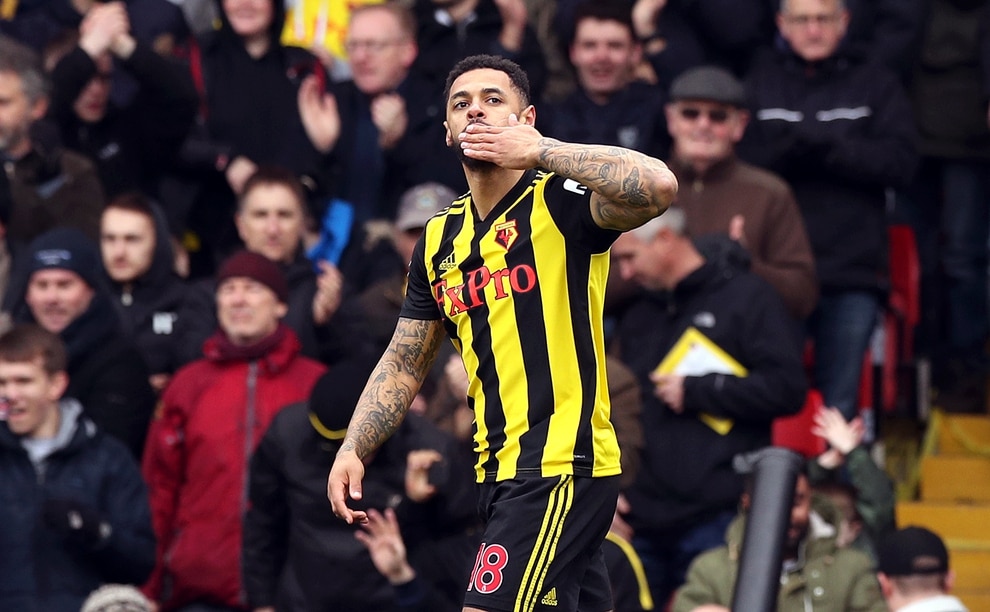 Here, we highlight three danger men in the Hornets' ranks.

Wolves fans won't need a reminder of last season's FA Cup semi-final. The one in which Gerard Deulofeu came on in the second half and single handedly dismantled Wolves' ephemeral 2-0 lead, scoring a brace.

Watford's top scorer last season, with 12 goals in all competitions and five assists, the Spaniard is capable of producing moments of awe, even within a Watford side that is dappled with mediocrity.

His assist for Watford's first goal against Arsenal two weeks ago highlighted his willingness to press deep in the oppositions half, something that Wolves have struggled to deal with recently, and his sense to capitalise on a vulnerable defence.

As the fog begins to lift from that fateful day in early April, there stands Deulofeu, ready to set alight Watford's season and torment an old foe.

For a man who can produce moments of such sublime skill, Roberto Pereyra seems to find ways of nullifying his own ability at times.

Largely indifferent during the FA Cup semi-final, while sensational during Watford's 2-0 win at Molineux last season, the Argentinian can dictate games from numerous positions with aplomb should the mood take him.

Currently Watford's top scorer this season with their joint most assists, Pereyra has been the only constant in Watford's abasing start to the season.

After not starting in Watford's last two league games, including the degrading 8-0 defeat to Manchester City, Pereyra is likely to be in the 11 this weekend after scoring against Swansea in midweek.

With Troy Deeney out with an injury, it will probably fall to either Andre Gray or Danny Welbeck to lead the line at Molineux, and given Wolves' proclivity to concede against any player that has any tincture of a connection with the club, Wolverhampton-born Gray was the obvious choice.

Having scored against Wolves at Vicarage Road late last season, the Wolves backline are well aware of the threat he poses and will be eager to militate any homecoming celebrations.

With new (or old) manager Quique Sánchez Flores still to decide on Watford's best 11, Gray must see this game as an opportunity to stake his claim with an uncompromising performance.

Impulsive and abrasive, Gray could do some damage should he start at Molineux on Saturday.