Wolves were once again left to rue a defensive error as they kicked off their Europa League group K campaign with a 1-0 loss to Braga. 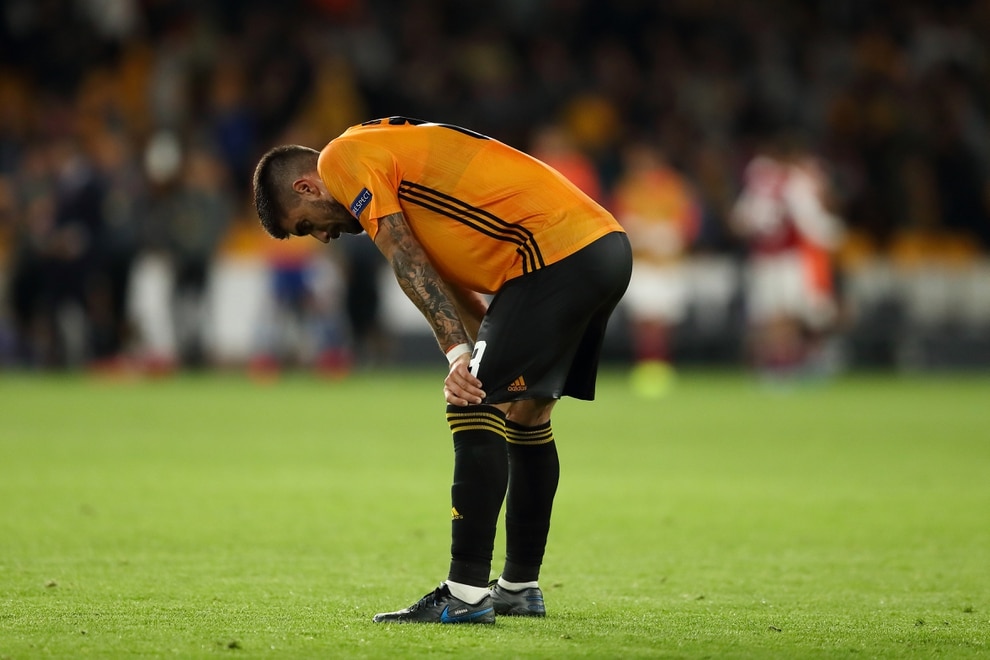 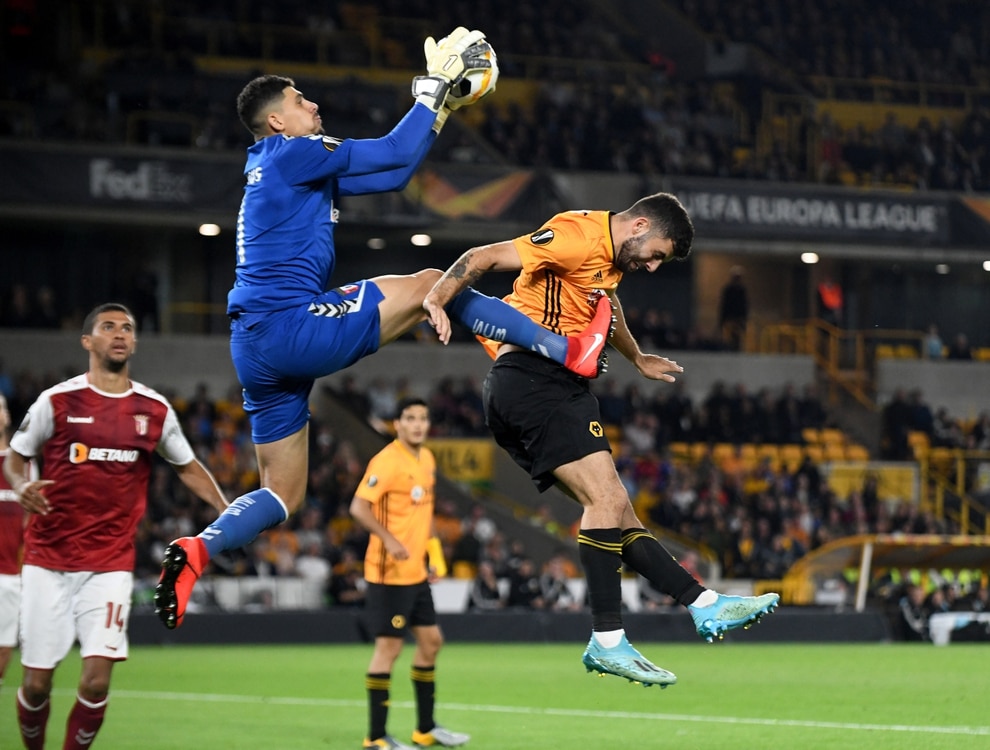 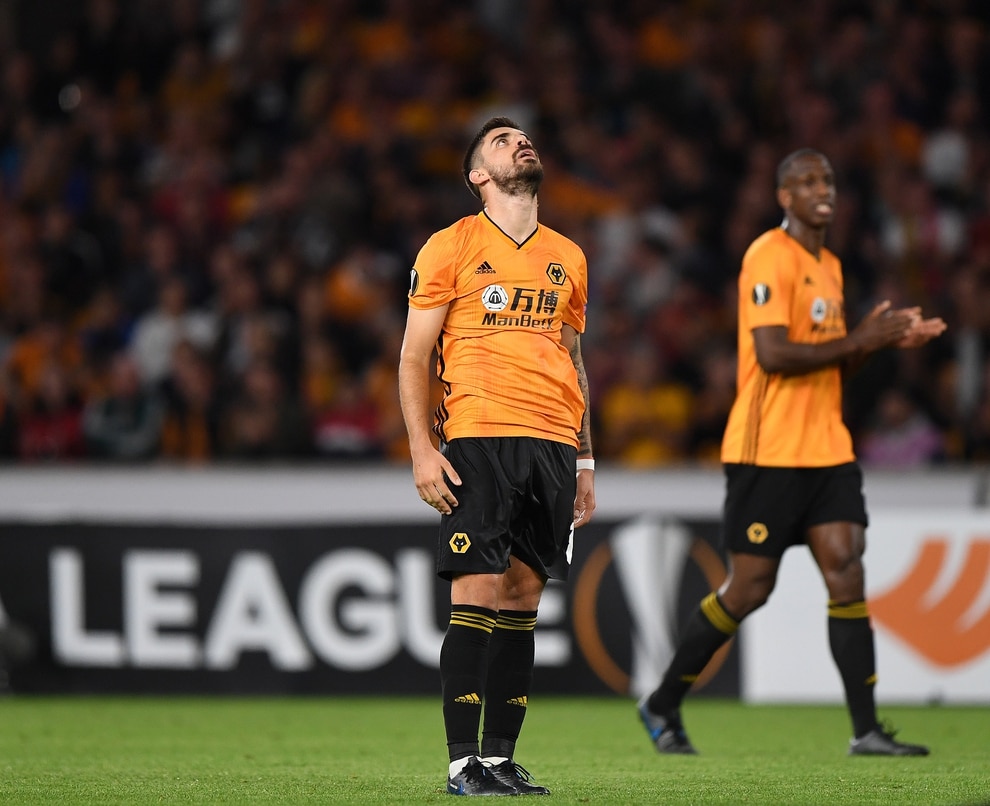 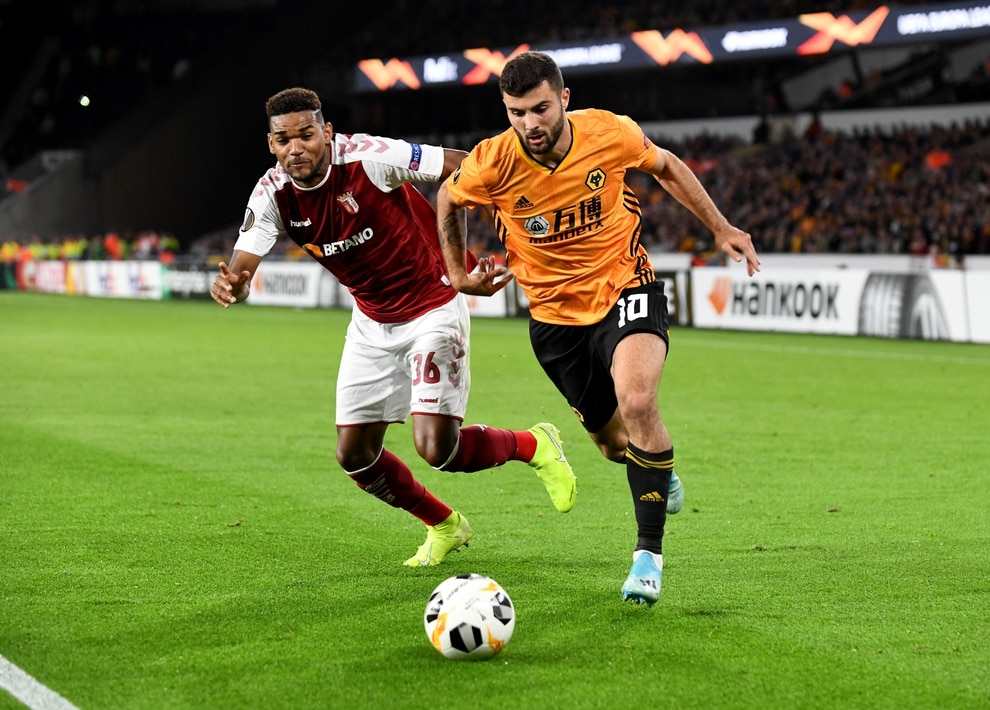 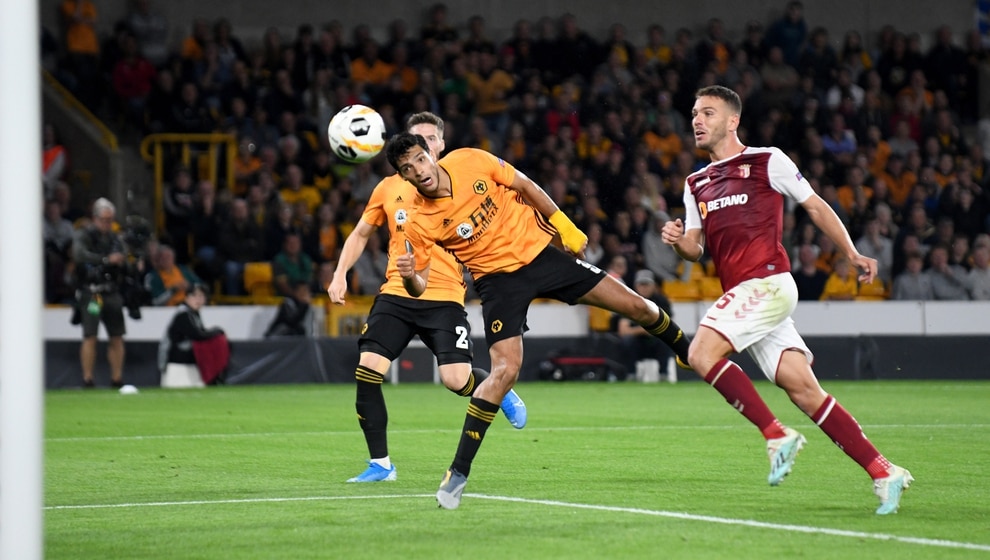 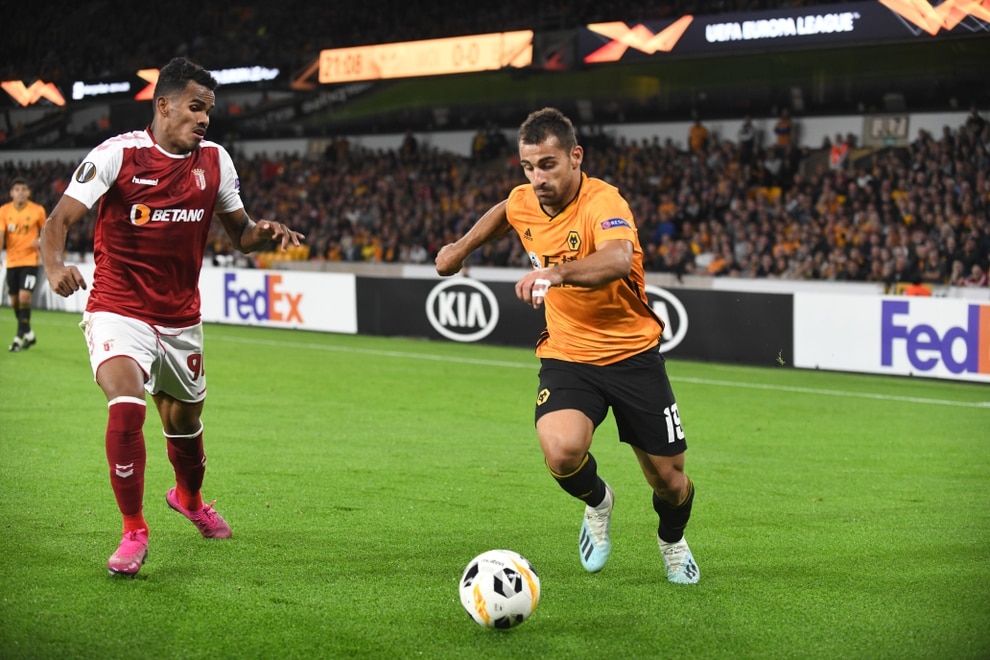 Ryan Bennett was punished for giving the ball away, with the Portuguese outfit's swift counter-attack ending up with Ricardo Horta slamming home in the 71st minute.

After going five without a win in the Premier League and being below-par at the back, it was hoped Wolves would respond in style.

But this was another passive, unconvincing display, and Horta – best friend of Wolves' Ruben Neves – had the last laugh.

Braga came over to Molineux looking for a point. But they left with all three.

Set up solidly and on the back foot for large parts of the evening, it was up to Wolves to be creative – show the quality we all know they have in them – but they lacked inventiveness, writes Joe Edwards.

And when they did create chances – three falling to Patrick Cutrone in the first half – they did not take them.

Braga, meanwhile, had one major opportunity, and Ricardo Horta gobbled it up emphatically.

In that sense, you could say it was the perfect the away-day performance from Ricardo Sa Pinto's side.

But in the same breath, Wolves, once more, were not themselves. They had enough possession, but they moved the ball around too slowly – clearly low on confidence.

Crucially, the defensive problems continued too. Bennett, returning to the side after his exclusion from the squad for Chelsea, looked to play a pass that was not on, and Galeno, who gave Wolves a tough time throughout, took advantage – feeding Horta to finish.

Braga deserve credit for how they frustrated Wolves before grabbing the winner.

But Nuno Espirito Santo's team, if they want to progress in this competition, and get going in the league, they must perform better at home.

The fearlessness that drove them to seventh and got them into Europe has faded.

They appear to be worrying about other teams too much, rather than focusing on their own ability, which we have been treated to on so many occasions and what makes losses like this all the more frustrating.

Nuno went with the back three we have been so used to seeing during his Wolves reign following the Chelsea horror show, with Bennett and Willy Boly joining skipper Conor Coady in the backline. Jesus Vallejo was left out of the squad.

Matt Doherty was in from the off too, Morgan Gibbs-White handed a massive opportunity to impress in midfield, and Cutrone given a start after opening his gold and black account against the Blues.

Braga came flying out of the traps and threatened in the first minute as the ball fell kindly to Fransergio on the edge of the box. Fortunately, his left-footed strike was blocked.

Wolves then dominated possession in the early stages of the game. Neves, dropping deep as he has been doing more so over the past several weeks, saw plenty of the ball.

But, unlike against Chelsea and Everton, the Portuguese still got himself into the final third. Wolves' first attempt was from him, and it was in the area he has scored so many screamers from. This dipping volley from 25 yards sailed comfortably over the crossbar, though.

The hosts grew in confidence from that point. Gibbs-White launched a beautiful through-ball into the path of Cutrone, but the Italian's touch was too heavy and the opportunity went begging. It was a top-drawer pass deserving of a goal after it.

Cutrone, ever the warrior, though, was not deterred by fluffing his lines there. He got on the end of another fantastic cross-field ball, this time from Raul Jimenez. The former AC Milan turned past his marker, Bruno Viana, with great grace. He just could not keep the shot down.

It became fairly uneventful for several minutes until a penalty shout from Braga. Galeno embarked on a marauding run down the left flank and was stopped in his tracks by Coady. The winger went down – and stayed down for a good minute – but referee Jakob Kehlet, from Denmark, was having none of it.

There was contact, but nowhere near enough for Galeno to tumble in such a theatrical manner. Sa Pinto, meanwhile, was absolutely incensed – arms flailing, berating the beleaguered fourth official.

Before the first half ended, Wolves had another chance – another one for Cutrone. But the third time was not the charm as, from close range, he dragged it wide and looked to the heavens.

The second period began in a similar style to the first, with the visitors breaking forward and trying their luck. This time, Paulinho forced Rui Patricio into action. A routine save for the Euro 2016 winner.

And again, Wolves went on to have the lion's share of possession. A spell of pressure saw the ball worked out wide to Jonny Castro Otto, whose cross eventually landed at the feet of Leander Dendoncker. The Belgian's effort was low and powerful, but Matheus got down quickly to keep it out.

Nuno's charges were trying, the application was there for all to see. It was not quite clicking, though, and a switch was made in midfield – Joao Moutinho replacing Gibbs-White

However, it was the away side who opened the scoring shortly after the substitution.

Bennett gave the ball away cheaply, and Galeno – a danger all night long – raced forward before squaring it to Horta, who gratefully finished via the near post. Wolves sloppy, Braga ruthless.

Diogo Jota and Adama Traore both entered the fray as Wolves desperately chased an equaliser, to no avail.

Ambitious long-range efforts from Boly and Neves were the best they could muster as the group stage got off to a poor start.

22: Jimenez closes down Pablo Santos and wins the ball. He hooks the ball over to Cutrone at the back post and the Wolves man just fires the ball over from a tight angle.

31: Galeno races down the left wing and goes down under pressure from Conor Coady in the box. Referee Jakob Kehlet waves away his penalty appeal as Sa Pinto fumes in the dug out.

43: Cutrone sprints through on goal but fizzes the ball wide of the left stick. He could have had a hat-trick before the break.

52: Dendoncker's effort is saved by Matheus as Wolves continue to up the pressure on Braga.

72: Goal! Ricardo Horta finds himself in acres of space on the right and fires the ball home.

82: Boly's strike from distance is just tipped away by Matheus

Wolves are looking to get off the mark in the Premier League at Crystal Palace on Sunday (2pm).