Wolves' Europa League opponents Braga are licking their own wounds

Wolves boss Nuno Espirito Santo and his men might be licking their wounds after a 5-2 mauling by Chelsea, but things aren’t much better for Sporting Braga. 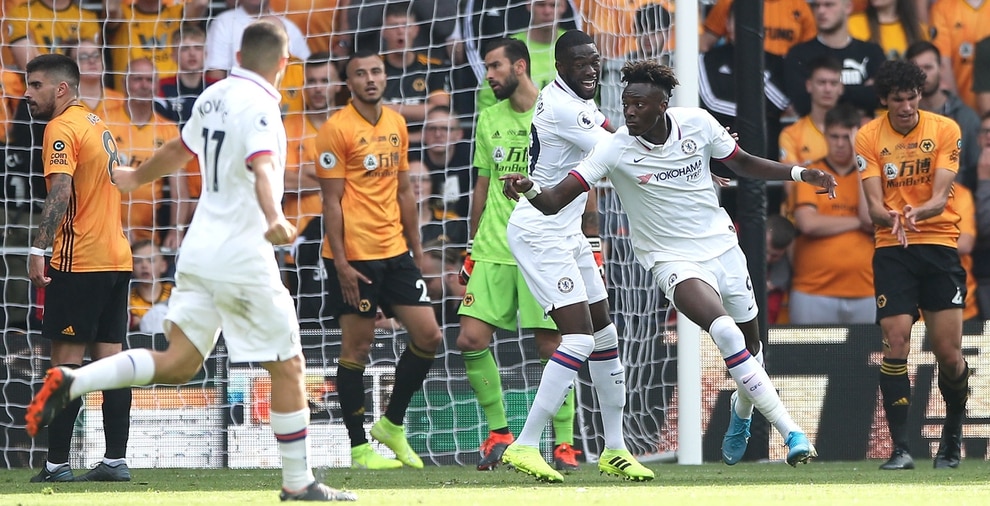 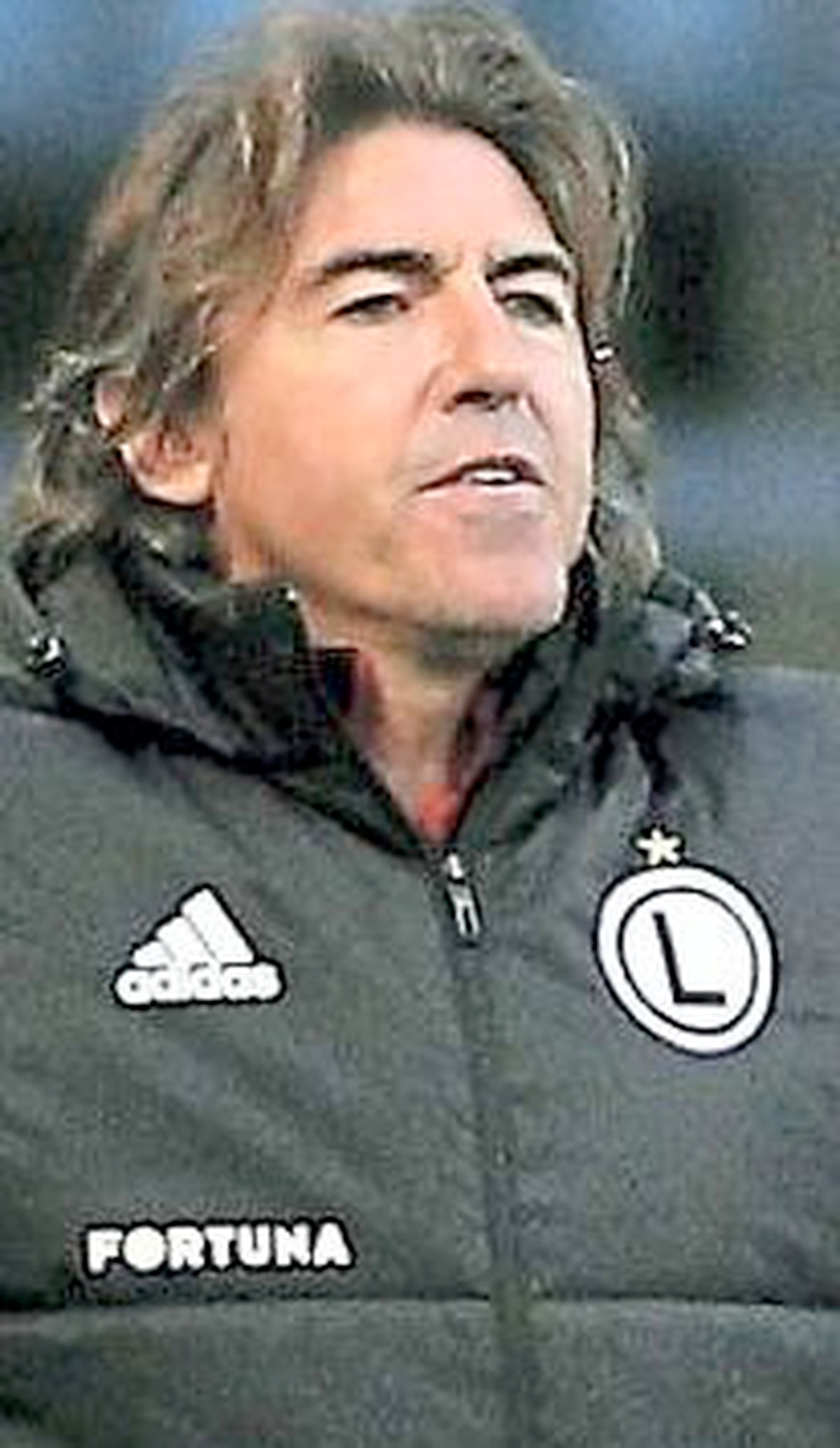 Ricardo Sa Pinto – the head coach of Thursday's Europa League opponents – says his men are currently navigating their own difficult course after an ‘unfair’ defeat in their native Portugal.

Wolves are yet to win in the Premier League this season, but are currently unbeaten in Europe.

Nuno’s men will have a chance to bounce back from that Chelsea defeat this Thursday at Molineux.

Their next opponents might be a 1,300-mile drive away, but the Portuguese side’s form almost mirrors Wolves’ current run.

Braga are also unbeaten in the Europa League, having dispatched Brondby and Spartak Moscow en route to a spot in the group stages.

After winning their opening Primeira Liga game 3-1 over Moreirense, they have since lost to Benfica and Sporting Lisbon, drawn with Gil Vicente and lost 1-0 on Friday to Vitoria.

But unlike Wolves’ convincing loss last time out, Braga head coach Sa Pinto is keen to see his men to dust themselves down from an ‘unfair’ defeat.

Speaking to the club website, Sa Pinto was not a happy man.

His translated quotes read: “It is very difficult to manage this result.

“The goal was to add the three points.

“I don’t think we even deserved a draw, let alone lose.

“We are on a very difficult course to manage, both physically and emotionally, since the beginning of the season.

“Now let’s get into a seven-game cycle in 21 days.

“It was crucial to win today and we thought it was possible to get better. We were better at everything.”

The Braga boss was left fuming after VAR upgraded his man Fransergio’s caution to a straight red card for violent conduct in the 91st minute.

Sa Pinto felt the officials should have also consulted VAR for their failed penalty appeal three minutes earlier, but he will still be able to select Brazilian midfielder Fransergio on Thursday as his ban does not count in the Europa League.

He said: “There is a moment in the game, a penalty committed on (Ricardo) Esgaio, and I don’t know why VAR was not consulted.

“He (VAR) was consulted for the expulsion of Fransergio, but [the referee] did not go to see the bid on Esgaio. I’ve seen the move and everyone saw it with me. And that could have helped us draw and aspire to victory. We are sad. The result is very unfair.”

The stats too back up Sa Pinto’s unfair shouts.

His side had 19 shots and 67 per cent possession in that Friday defeat.

But with just six of those attempts on target Sa Pinto, like Nuno, is keen for improvement.

The Wolves boss will be focusing on defence, but Sa Pinto wants his men to be more clinical and make better choices in the final third.

“We had not know how many intersections, but lacked better judgement in the finalisation. In the second we entered determined to make soon goal. Guess what, we felt we had the game under control, but we had to decide better. And conceding that goal was a big bucket of cold water. We were very penalised for that.”