Bennett, a regular in the team since joining from Norwich in summer 2017, was left out of the matchday squad entirely as Wolves were humbled at Molineux.

Nuno, who was already without Willy Boly through suspension, instead opted to give summer signing a Jesus Vallejo a Premier League debut, while Romain Saiss also came into the backline.

But the home side suffered a nightmare afternoon as Chelsea’s Tammy Abraham bagged a hat-trick.

Nuno confirmed Bennett was neither injured nor ill and said: “It’s a decision. We decided to play Jesus (Vallejo), (Conor) Coady and (Romain) Saiss.

“It’s about the profiles, we had Max (Kilman) on the bench because of that. I have a solution where (Leander) Dendoncker can come back and do that.

“It’s about the right profile and the shape of the team. Boly, Saiss, Max, on the right side Jesus, Bennett, Dion Sanderson. It’s about shape, organisation.”

Wolves have now conceded eight goals in their last two games, having been beaten 3-2 at Everton prior to the international break.

“It’s too many goals and too many mistakes,” said Nuno. “We need to realise what happened and not repeat it. We have to work hard and not go through it again. We have a chance Thursday.

“We will look at the game, see what happened and prepare for the next one. We need to react and not stay for too long in the past.” 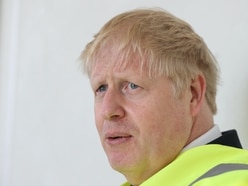 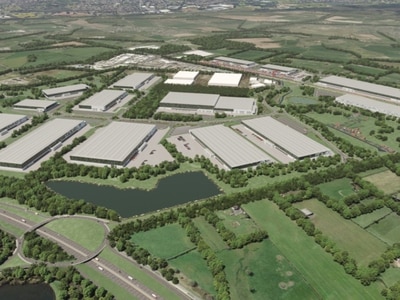 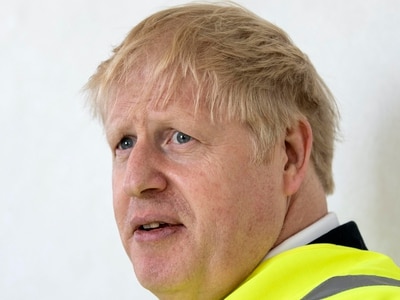 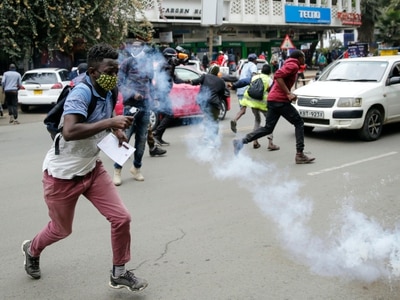