Nuno Espirito Santo's side conceded twice in the first 12 minutes, with Richarlison gifted the ball to open the scoring and Alex Iwobi given so much room to head in.

Romain Saiss got a rare goal in between those Toffees strikes, and Raul Jimenez levelled again for Wolves in the second half.

But Willy Boly was out-jumped by Richarlison for what proved to be the winner, and the Frenchman was then dismissed in second-half stoppage-time for a second bookable offence. A vastly disappointing afternoon. 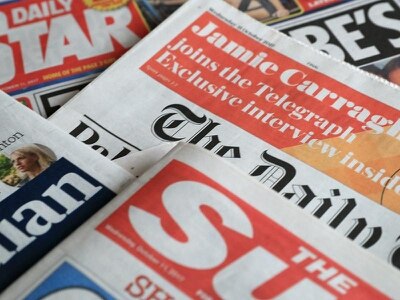 What the papers say – April 9