Wolves' latest signings have taken in the sights of Wolverhampton with a stop off a city pub.

While the rest of the squad claimed victory in the Europa League, the new additions were getting a rousing Black Country welcome in their new homes.

And both took to The Angel Inn in Bilston to meet their fans and watch Wolves' victory.

The new signings visited the Bilston Road pub for a meal during the match, which they closely watched.

Staff at the pub were notified around 30 minutes before the pair arrived.

Owner Bahada Shergill said: "They stayed for a meal and for the end of the match.

"We spoke to them afterwards and had a chat.

"I'm a big Wolves fan and it was a bit of a shock.

"It's absolutely brilliant – quite a big thing and the customers enjoyed taking photographs and talking with them.

"And they enjoyed the match quite a bit."

The signings sat at a table with Wolves legend Steve Bull while they were watching the match, at around 8pm on Thursday.

"They were completely friendly, even with the customers," he said.

"People were going over to ask them for photographs and autographs and they didn't say 'no' once.

"I'm going to actually get the photograph framed."

Mr Shergill said the pair were going to make a "good impact" on the team this season.

"I think they will do brilliantly – Wolves did well last season, so things will only get bigger and better.

"It's a big thing – we've never had anyone from Wolves come before, but the majority in here are Wolves supporters."

Nuno's three years in charge of Wolves – Part one

WATCH: Can Wolves replicate behind-closed-doors experience at Molineux before re-start? 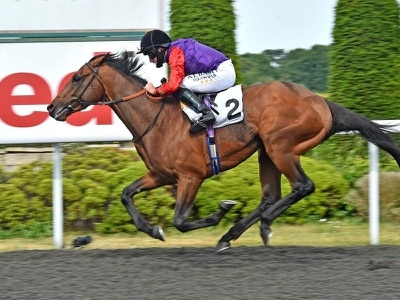