Wolves have unveiled their new home kit for the 2019/20 season. 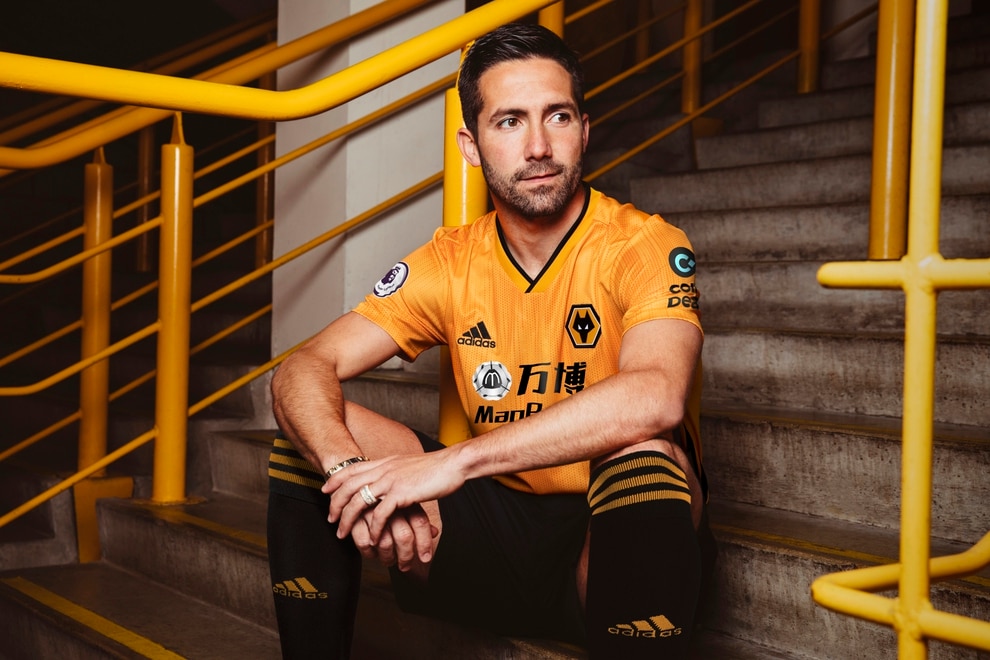 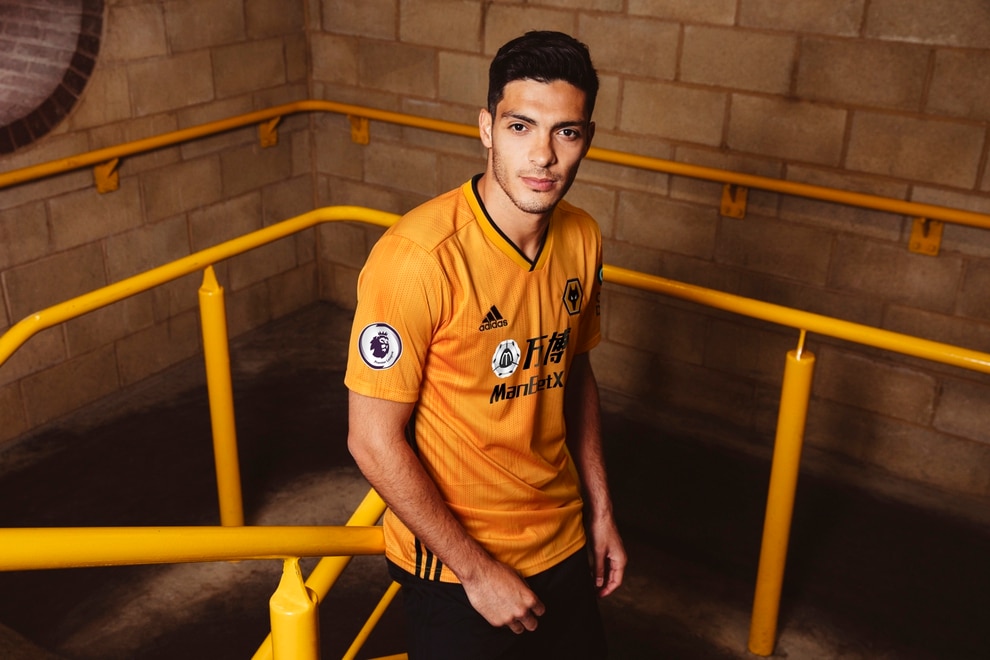 The shirt – which costs £55 – has a light gold collar and black Adidas stripes under the arms, as well as black socks in a departure from the usual gold.

It will go on sale at the Molineux Megastore next Tuesday (July 9) at 6pm.

Wolves have signed a two-year deal with sponsors ManBetX, the most lucrative in the club's history.

Previous shirt sponsors W88 were ditched after just one season for a money-spinning deal with the Malta-based betting firm.

Wolves exercised a break clause in their W88 deal to end their sponsorship after one season.

For those looking to go to the club shop to purchase the home shirt on Tuesday, July 9, parking will be available on the Stan Cullis car park and a queuing system will be put in place outside the store.

The launch event is set to run between 6pm and 10pm, but the shop will be closed from 2.30pm in the afternoon in preparation.

Footballers score on virtual presentation night - raising more than £1,000 for the hungry