Wolves are back in Europe for the first time in 39 years – so what happened when they were last involved? 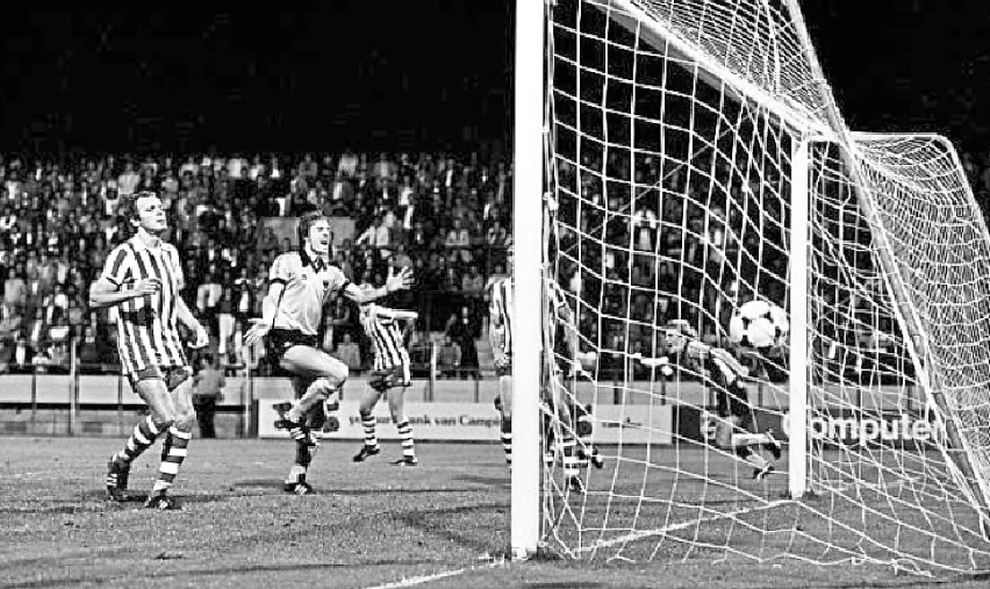 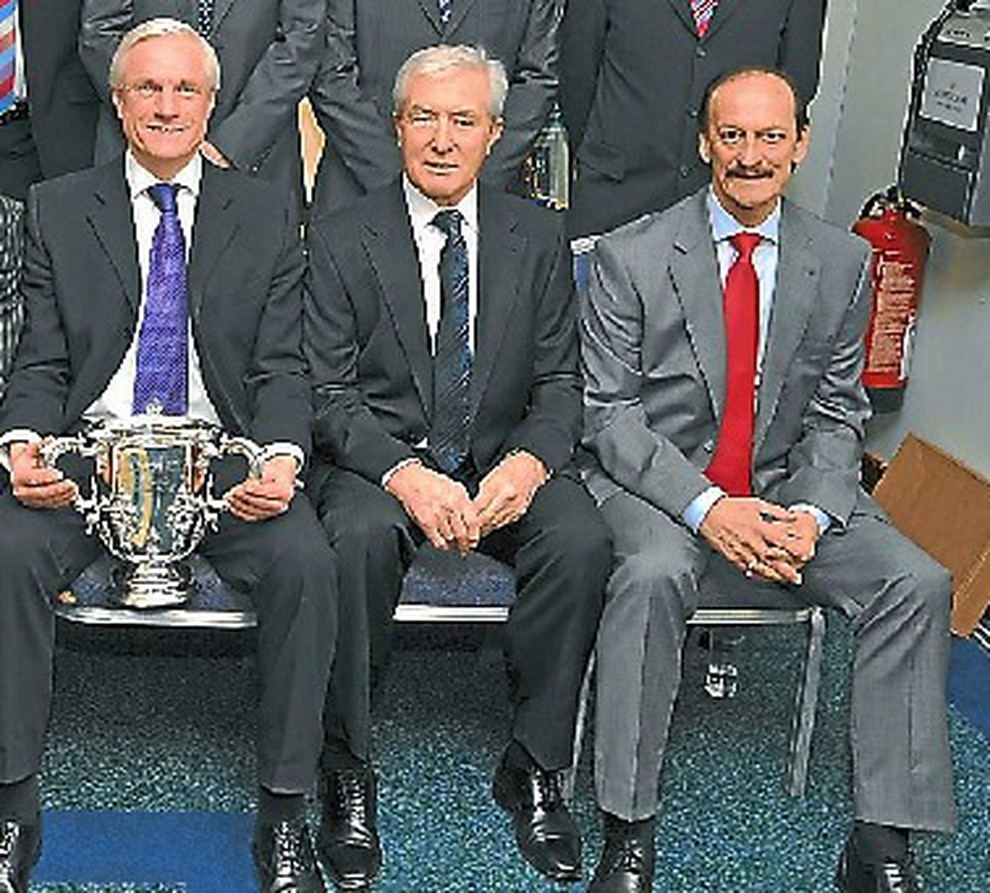 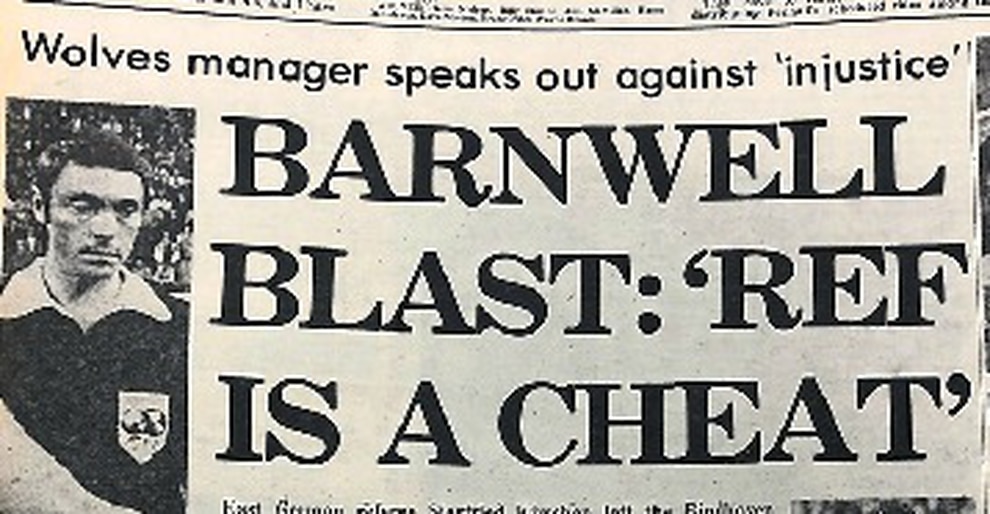 Well, John Barnwell’s charges took on Dutch side PSV Eindhoven over two legs in the UEFA Cup first round, back when the competition had a straight knockout format all the way through.

And given the fact a fair few of the side reached the final eight years prior, losing 3-2 to Tottenham on aggregate, hopes were fairly high.

PSV, though, got the better of Wolves. Barnwell’s side lost 3-1 away, Andy Gray the Wolves scorer, before a 1-0 win in the return leg courtesy of a Mel Eves goal meant they fell agonisingly short.

It was an eventful couple of games, with the floodlights cutting out at Molineux and forcing a brief stoppage of play, and Eves remembers it as an opportunity missed.

“We gave away a penalty in the first leg. It was given away by Rafael Villazan, and it was a right soft penalty,” he said.

“We couldn’t believe that it had been given, and they scored it to make it 3-1 to them.

“We could’ve got a much easier draw than PSV, but we should have still got through.

“What we took away from it all, despite losing, was that we were a good side.”

Kenny Hibbitt was one of the players still in the side that had enjoyed the memorable run in ‘72 which included getting past Italian giants Juventus in the quarter-finals.

He did not play in the first leg against PSV because of an injury, but had a few chances to score at Molineux.

“I didn’t play the first leg as I had a thigh strain, so I saw a specialist up in Scotland,” said Hibbitt.

“And then John picked me for the second leg.

“I could have had a hat-trick in that game, and had I played a few games before that second leg, I would have put at least one of them away I think.

“We created far more chances than they did over the two legs.

“We had the chances. I think I hit the bar, forced a save and then missed the target. It was a game that left us very disappointed.”

Former striker Richards – another one who remained an important part of the squad after getting to the final – echoed those sentiments.

“I just thought that it was an all-round disappointment,” he said.

“It was on the back of the League Cup win against Nottingham Forest.

“We probably thought it would be similar to that run in ‘72, but they were a decent team.

“We could’ve done better. It was one of those where it just didn’t go our way.

“We had a good, experienced side. There were a few of us from ‘72 with more experience under our belts. We weren’t new boys.

“We had enough to do it, and we thought the away goal would help us.

“But the disappointment was losing away as we had always done well away. It was a let-down.”

Eves, Hibbitt and Richards would not have suspected it would take almost 40 years to compete against a team from across the continent again.

Wolves found themselves in the fourth tier only several years later, and there have been plenty of highs and lows on the way to getting back into Europe.

For Hibbitt, it’s a delight to see Nuno Espirito Santo’s charges back in the mix. They face either Northern Irish team Crusaders or Faroe Islands outfit B36 Torshavn in the Europa League second qualifying round – one of three rounds they need to navigate to get to the group stages – on Thursday, July 25, at home and Thursday, August 1, away.

“As a youngster, travelling all around Europe was an experience and a half,” said Hibbitt.

“We beat Juventus in ‘72 and if AC Milan had beat Spurs in the semis, I think we would have beat them over two legs in the final.

“Unfortunately, Spurs did it and they were a pain in our backside for many years.

“But with Europe, it is a wonderful time for Wolves now, getting back into it.

“In my day that was a massive privilege to play in that competition.”

Richards expects Wolves, who got into qualifying after finishing seventh in the Premier League, to make it past either Crusaders or B36 with little fuss.

But he did warn that anything can happen in football.

“It depends on the players that we have available,” added Richards. “You would like to put your strongest team out, but it’s going to be a long season this year.

“They shouldn’t be tested too much, but you never know.”