Skipper Conor Coady admits he'll never get over their semi-final defeat to Watford – as Wolves eye a revenge mission this weekend.

Nuno Espirito Santo's team travel to Vicarage Road knowing victory will given them a huge opportunity to finish seventh – and qualify for the Europa League if Manchester City beat the Hornets in the FA Cup final.

When asked if revenge was high on Wolves' agenda, the captain grinned and said: "It's a tough mission! We don't look at it like that.

"They've had a fantastic season and it's an exciting game for everybody. It's huge.

"We don't look too far ahead but if (Wolves finish seventh) it would be amazing for the club, it's one everyone wants.

"I don't think I'll ever get over (the semi-final), it'll haunt me for the rest of my life. It was a tough one to take, we were so close.

"But you have to get over it. We need to bounce back, this club wants to move forward.

"It's been an amazing year, we don't really want it to end."

Wolves produced another special Molineux night when they beat Arsenal 3-1 on Wednesday.

After the recent defensive horror show at Southampton, Coady has been delighted with Wolves' improvements.

"To concede off a set piece is disappointing but the way we've defended as a team, not just a back five or three, has been impressive.

"It's important we learn from our mistakes and we've done that after Southampton.

"We need to make sure we keep on sticking close together.

"We tried to keep the defensive line as high as possible because they like the ball to feet and playing in front of you in small gaps.

"We needed to make sure we stayed close to each other and stopped them playing through the middle."

Coady's long-term team-mate Matt Doherty took his tally to eight goals for the season when heading the second against the Gunners.

Coady said of Doherty's goal record: "He's told me a million times! He's been outstanding, the way he's stepped up and shown his character and talent. He deserves all the credit he gets.

"But he tells me all the time, because I don't score many!" 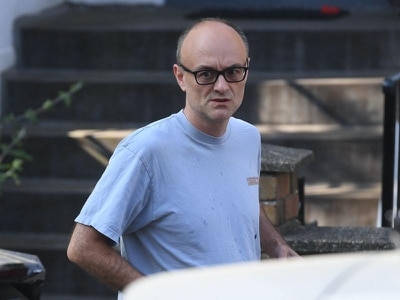 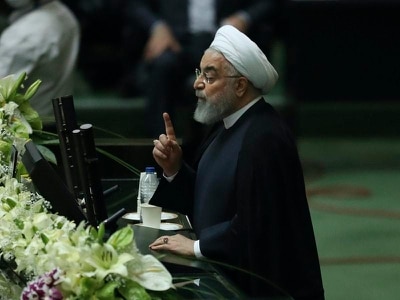