Ivan Cavaleiro's stunning strike saw Wolves end pre-season on a high with a 1-0 with over Leicester City. 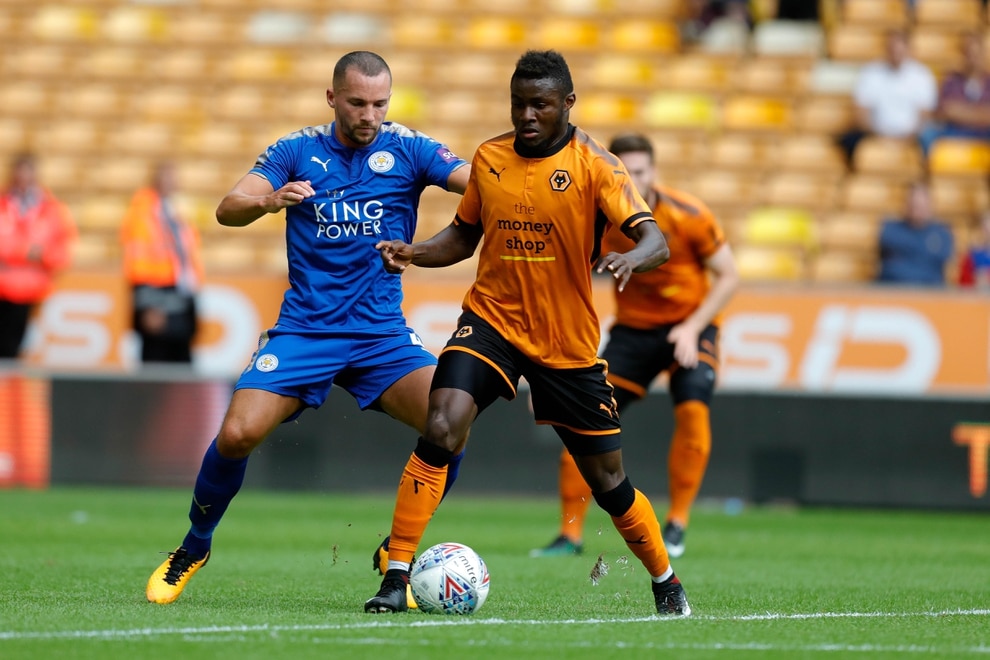 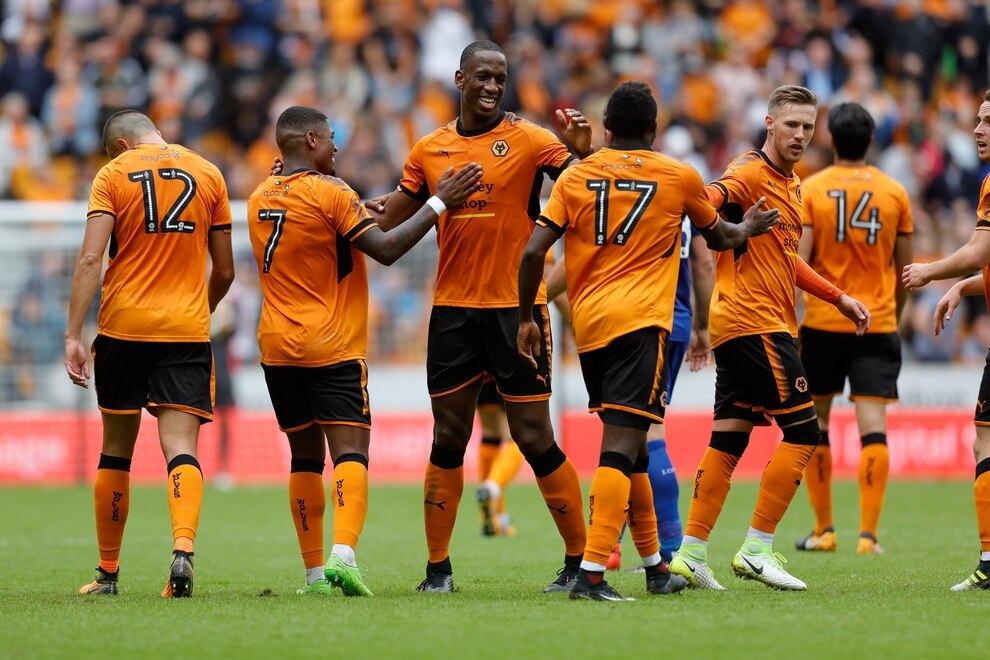 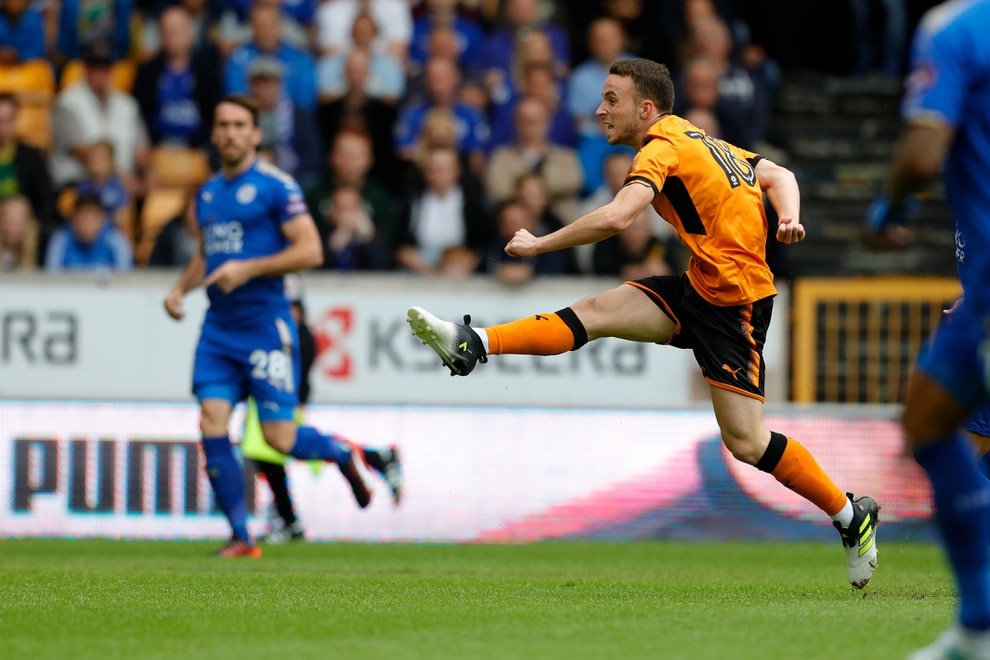 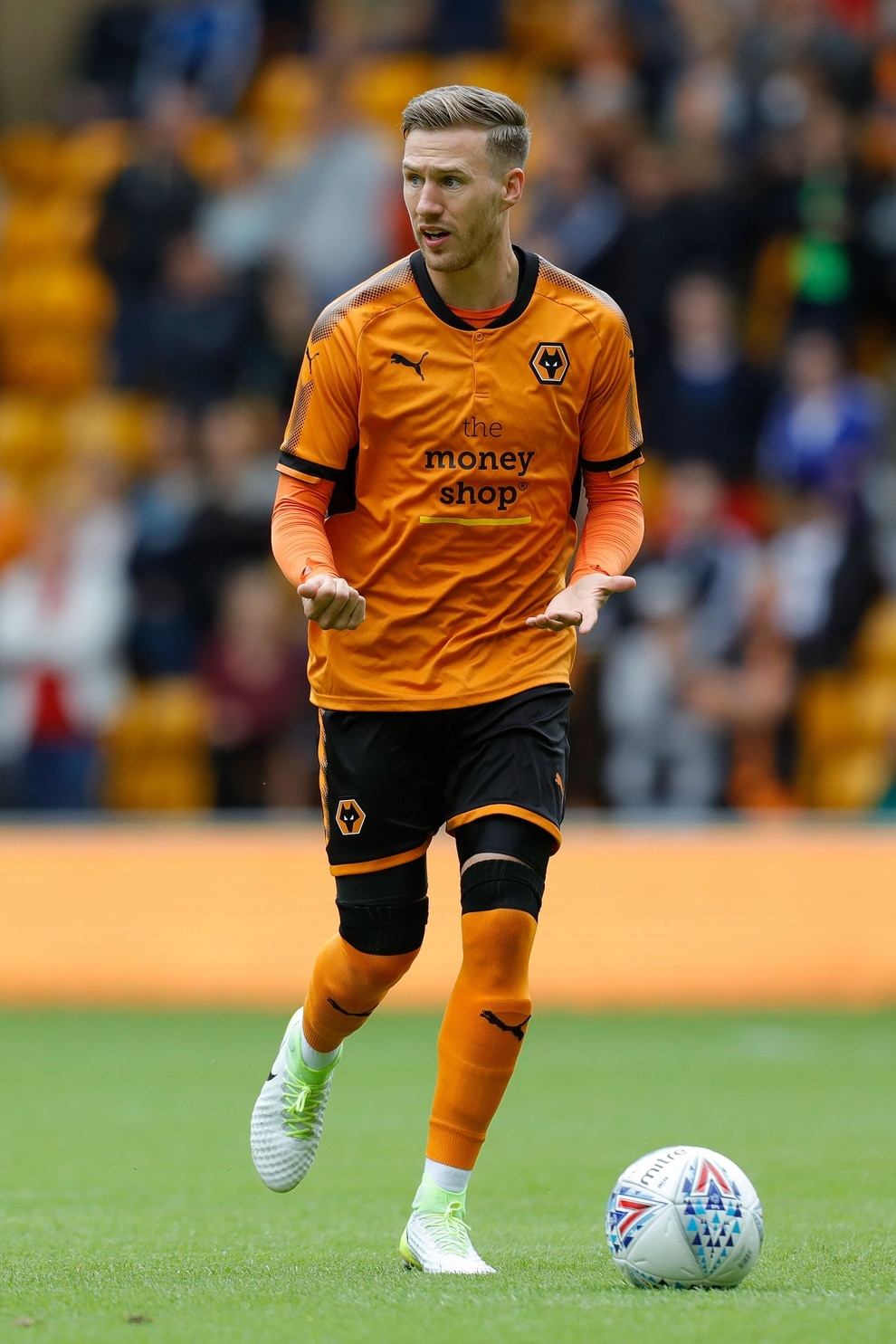 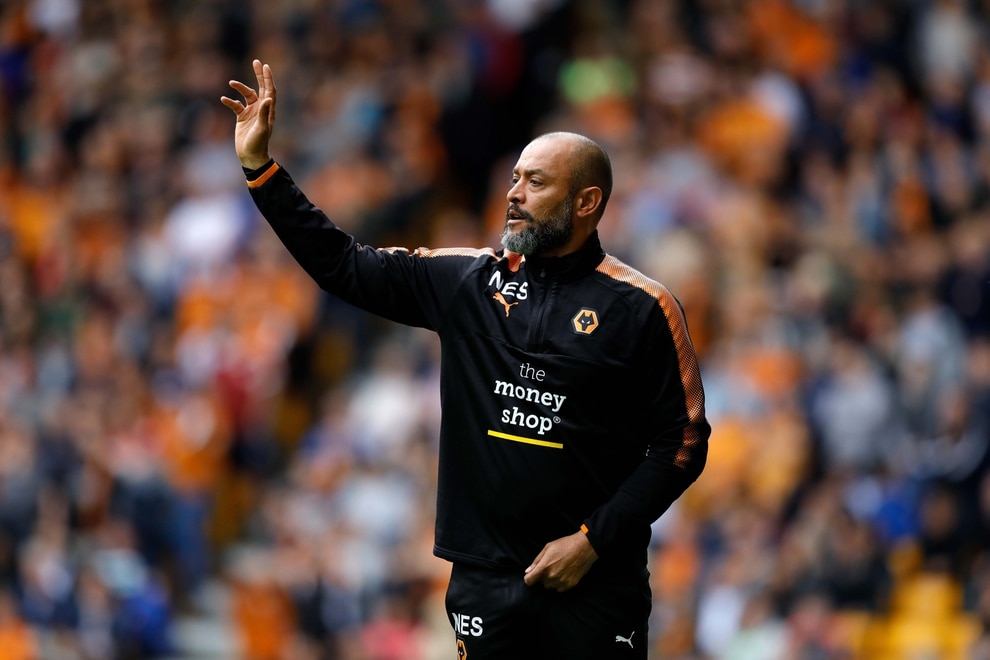 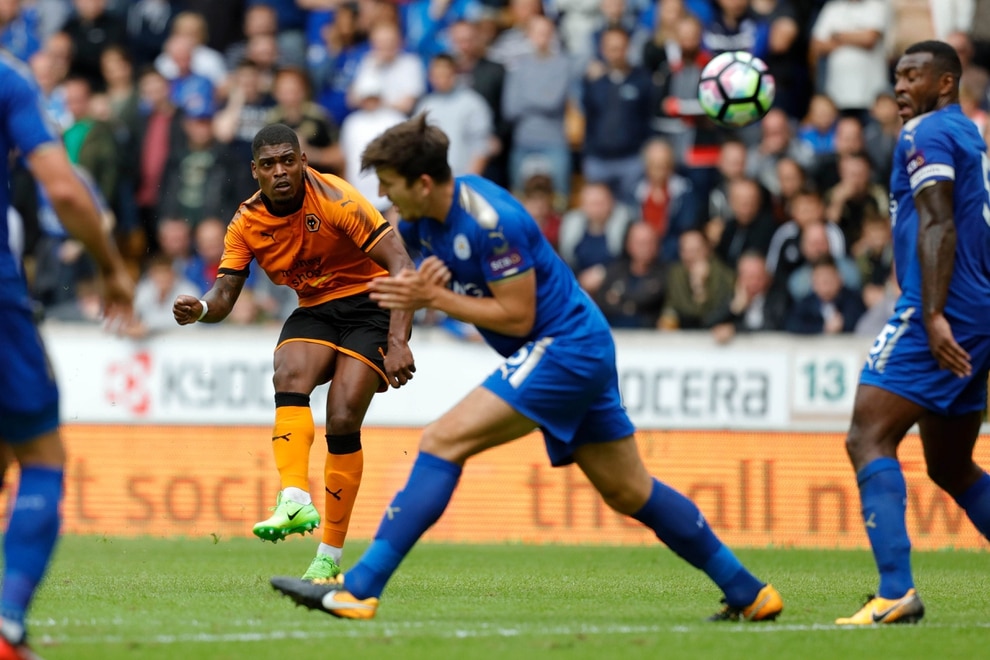 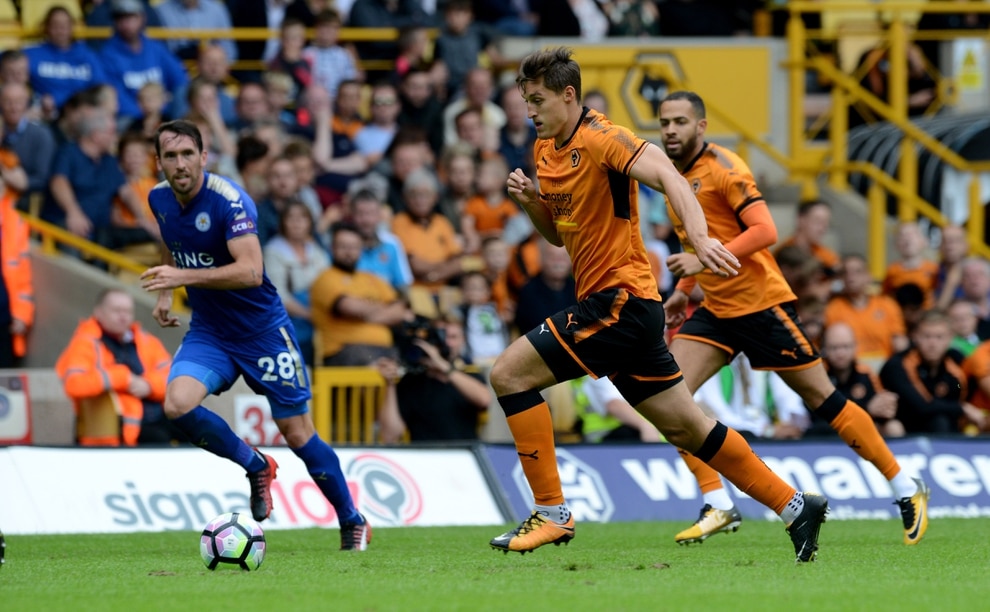 They were excellent value for the victory and spurned a host of other chances with Bright Enobakhare, Matt Doherty and Michal Zyro all going close.

Pre-season has been mixed in terms of results and performances. But Wolves saved their best – in both aspects – for last to serve as the perfect preparation for next Saturday's visit of Middlesbrough.

Some of the football on show was a joy to watch and new signings Diogo Jota and Ruben Neves were at the heart of much of it, writes Tim Spiers at Molineux.

So too was the impressive Barry Douglas, while Conor Coady proved he's there to stay at centre half with a near faultless display to quell the threat of Jamie Vardy, no less, including when he produced a miracle goal-line clearance at 0-0.

Leicester were poor, it must be said. And they're a week behind Wolves in terms of readiness for the league campaign.

But take nothing away from Wolves who looked fresher and played with more creativity and freedom than they have under Nuno so far.

In fact the scoreline flattered the Foxes who were second best throughout and created just that Vardy chance.

Nuno included Diogo Jota in a starting XI for the first time, while Bright Enobakhare was given a chance to impress up front.

In the absence of Danny Batth and David Edwards, who were both on the bench, Conor Coady skippered the side in central defence alongside Willy Boly and Roderick Miranda.

The Molineux pitch was looking divine and the stadium had a refreshed look about it with the two video screens, dormant for more than a decade, both back in use.

There was a new look about the football on show too in what was a quietly impressive half of football from Nuno's team – certainly one of their best so far in pre-season.

Ruben Neves was the chief orchestrator, pulling the strings and finding space as easily as Patrick Moore.

In contrast to last Saturday's defeat at Shrewsbury and a poor first half at Peterborough on Tuesday, Wolves had a vitality in their play in the final third with one-touch passing and clever runs off the ball commonplace.

Indeed Cavaleiro should have given Wolves a half time lead but turned Douglas' cross wide from six yards when it looked easier to score.

Enobakhare also came close, first when frustratingly delaying a shot which skewed wide and then curling inches past the post from 18 yards.

At the other end Wolves were only seriously tested once and in what was the moment of the half Coady somehow denied Jamie Vardy. The England striker had rounded John Ruddy and had only Coady to beat from eight yards out, but the defender brilliantly cleared off the line on the slide.

For all Wolves' nice play it was painfully evident that they lacked a recognised striker to finish off their good moves.

That all changed in the second half though, albeit Cavaleiro's magnificent strike was hardly a typical striker's goal. Shortly after Doherty had spurned a good chance from 15 yards, Jota bounded forward from midfield, gazelle-like, riding Wilfred Ndidi's challenge before feeding Cavaleiro who curled a beauty into the corner from 20 yards, right footed.

This was Wolves 2.0 and the home fans were lapping it up.

The impressive Jota, reminiscent of the injured Costa in his direct style and expert close control, soon departed, as did Neves, Miranda and Saiss, the latter of whom had enjoyed his best performance of pre-season.

On came three of the 'old guard' in Danny Batth, Jack Price and David Edwards, as well as Connor Ronan who is surely favourite to start on the left next Saturday in the absence of the suspended Cavaleiro.

With another three subs following on 80 minutes when Michal Zyro, Jordan Graham and Ryan Bennett being introduced the game began to peter out until a splurge of chances in the dying minutes when Ronan saw a shot deflected just wide, Doherty fired off target from 10 yards and Zyro hit the post on the turn.

A scoreline of 3-0 wouldn't have been an injustice but the scoreline mattered not. It'll matter a hell of a lot more next week – and Wolves look to be coming to the boil at the right time.

Wolves boss Nuno: We are not a stepping stone