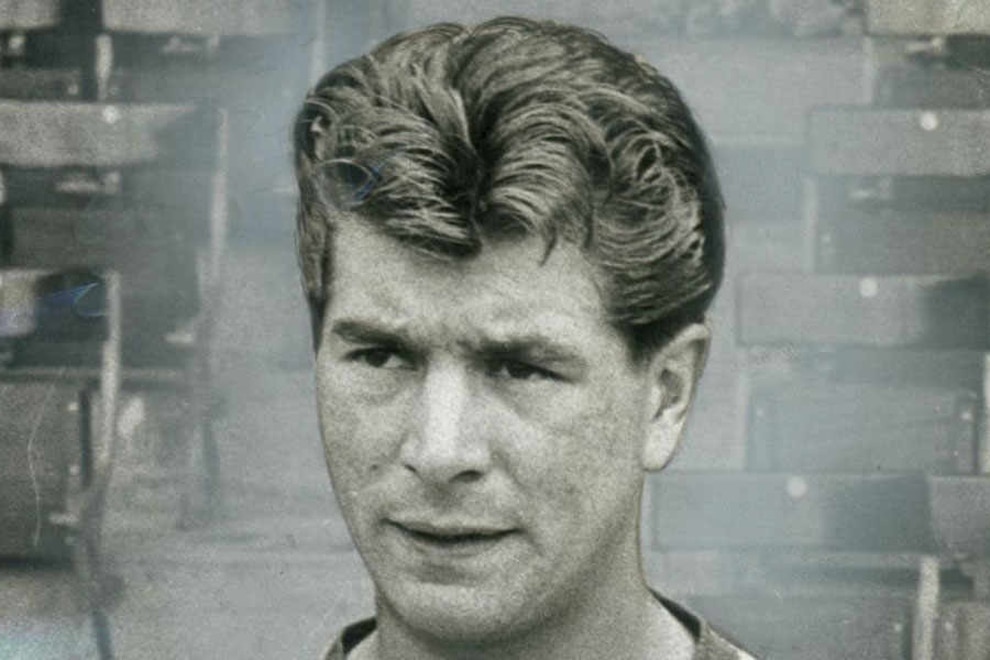 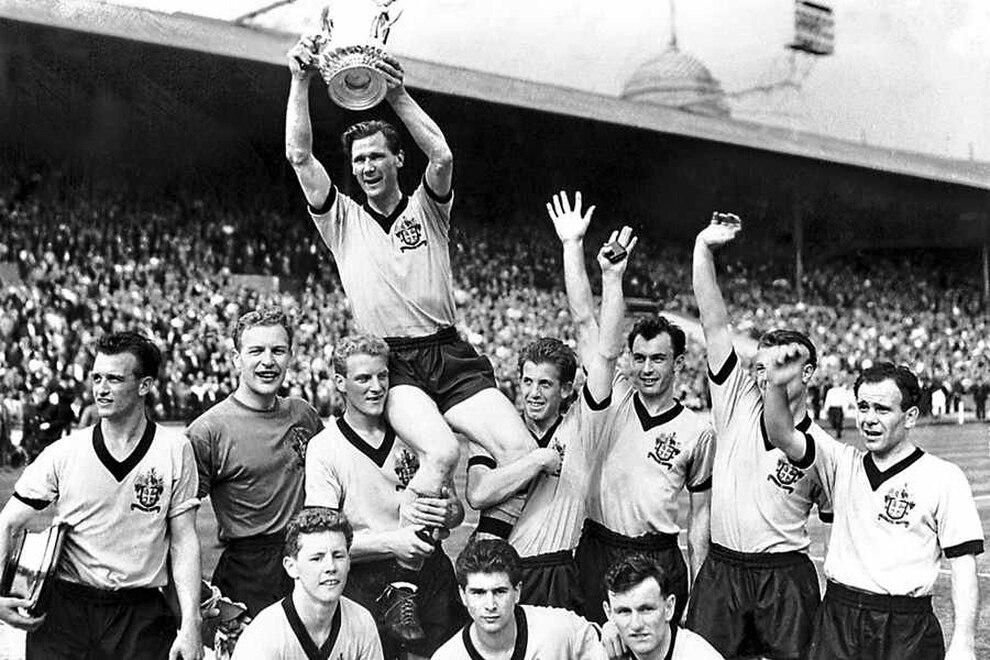 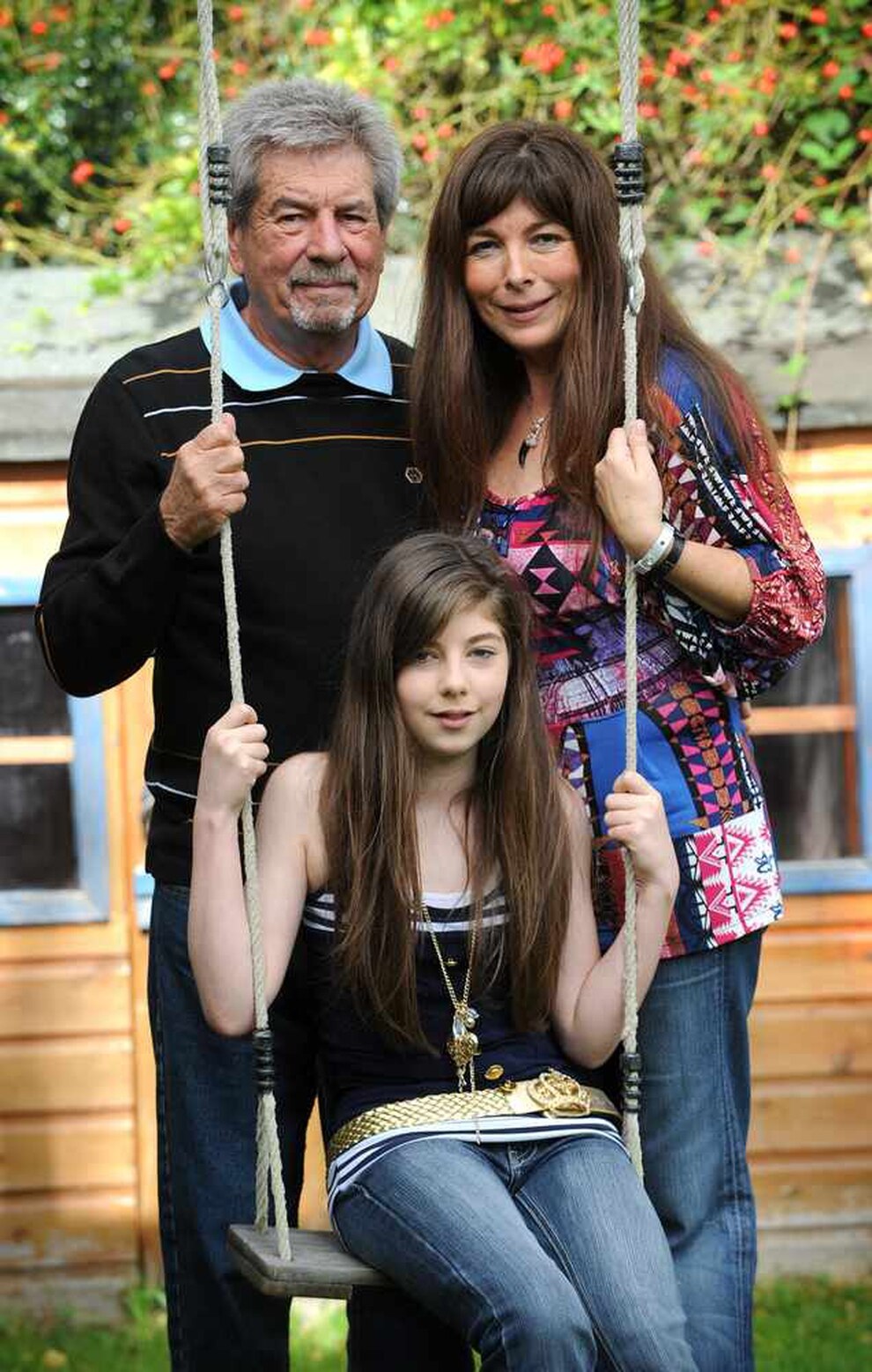 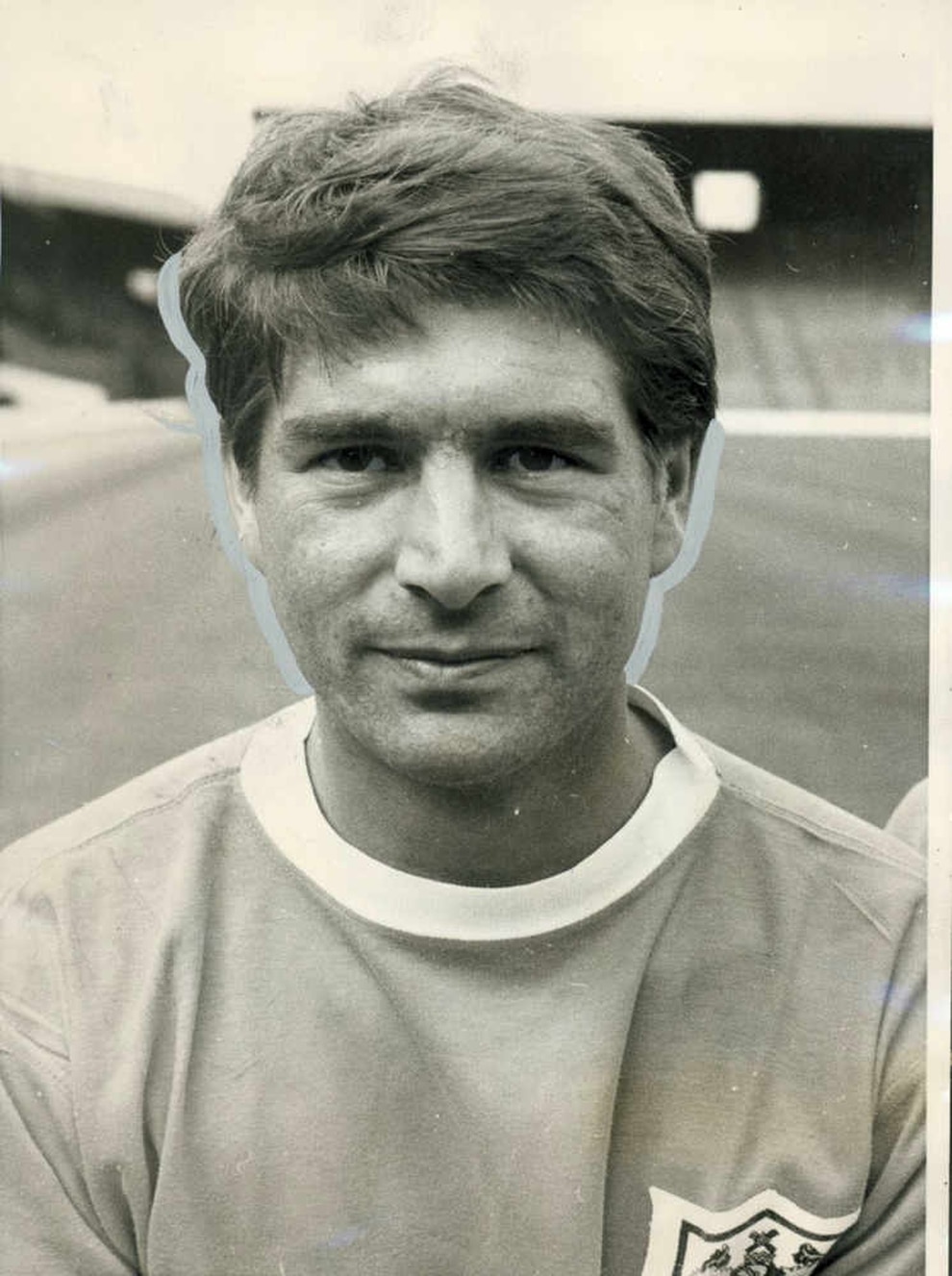 Horne played in the victorious 1960 side which beat Blackburn Rovers 3-0 at Wembley.

He the club's only player to have both FA Cup and FA Youth Cup winner's medals, having won the latter in 1958.

Horne, from South Africa, signed for Wolves from Durban Railways.

The 1959-60 season was the winger's best in Wolves colours - he made 36 appearances, scored 11 goals and set up Norman Deeley who headed in Wolves' second goal in the cup final.

A year later he was transferred to Blackpool and returned to South Africa in 1966.

In 2009 he made an emotional return to Wolverhampton to be reunited with his daughter Nicky, who had returned to England to live with her mother.

Horne also met his grand-daughter Elle Leake for the first time when he stayed with the family in Finchfield.

He said at the time: "It's been absolutely fantastic to see them after all this time, and be part of this family again."

Horne also caught up with old team mates Bobby Mason, Barry Stobart and Ted Farmer and added: "It has been really nice to catch up with old friends .

"We were like a family back then and to speak with them has been great."

A club statement said: "Everyone at Wolves is saddened to learn of the passing of Des Horne, one of our FA Cup Final heroes, at the age of 75.

"Des passed away yesterday in South Africa and his funeral will take place in Johannesburg.

"Everyone at Wolves sends their sincere condolences to all of Des's family and friends."

Ruben Neves: Getting better and better in Europa League for Wolves

Espanyol boss Abelardo warns Wolves: We could be Buster Douglas