Wolves are closing in on the signing of Chelsea midfielder George Saville with the youngster having a medical this afternoon.

The 21-year-old is poised to move to Molineux after Wolves beat off competition from Middlesbrough.

Saville, aged 21, played a starring role on loan with Brentford last season as the Bees joined Wolves in winning promotion from League One to The Championship.

The 5ft 9in central midfielder, who can also operate at full-back, previously played three games on loan for Millwall during current Wolves head coach Kenny Jackett's final months in charge at The Den.

He joined Chelsea's academy from Reading at the age of 11.

Sunderland striker Graham has also been linked with Wolves after a report on Saturday said a £1m fee had been agreed between the clubs.

And it's understood Wolves are one of several clubs monitoring the Gateshead-born 29-year-old.

Saturday's 1-0 win against Cardiff made it three wins in four games and put Wolves up to fourth in the early Championship table.

But they have only scored three goals so far and missed several chances again at the weekend before the 91st-minute breakthrough from Mark Hudson's own goal.

Jackett said: "You could always do with another striker, whether you play one, two, three or four up there.

"The front three of Rajiv Van La Parra, Nouha Dicko and Bakary Sako generally have been tough to play against and been a handful as well.

"Behind that we have James Henry and Michael Jacobs who did so well last season and then Leon Clarke who hasn't really had an opportunity yet.

"Our success last year was built on getting shots from almost anywhere.

"That final third is quite often key and looking at this season, it's going to be that way for us."

Graham, who has two years left on his contract, is believed to earn £40,000 at the Stadium of Light which is way more than Wolves would be willing to pay.

But with the striker almost certainly on his way this summer, there may be a compromise to be reached over a loan deal.

Dicko has failed to find the net in the league this term while Leon Clarke has been left on the bench for all but a few minutes against Norwich.

Meanwhile, Jackett reckons Wolves are a class outfit after beating the Bluebirds.

"At times we actually did look a class side," he said. "I don't think we're going to be outclassed.

"We haven't been outplayed by anyone and that's a base to go from.

"Those sides have a lot of Premier League quality with Cardiff and Norwich City further ahead of Fulham, who are a bit of a work in progress." 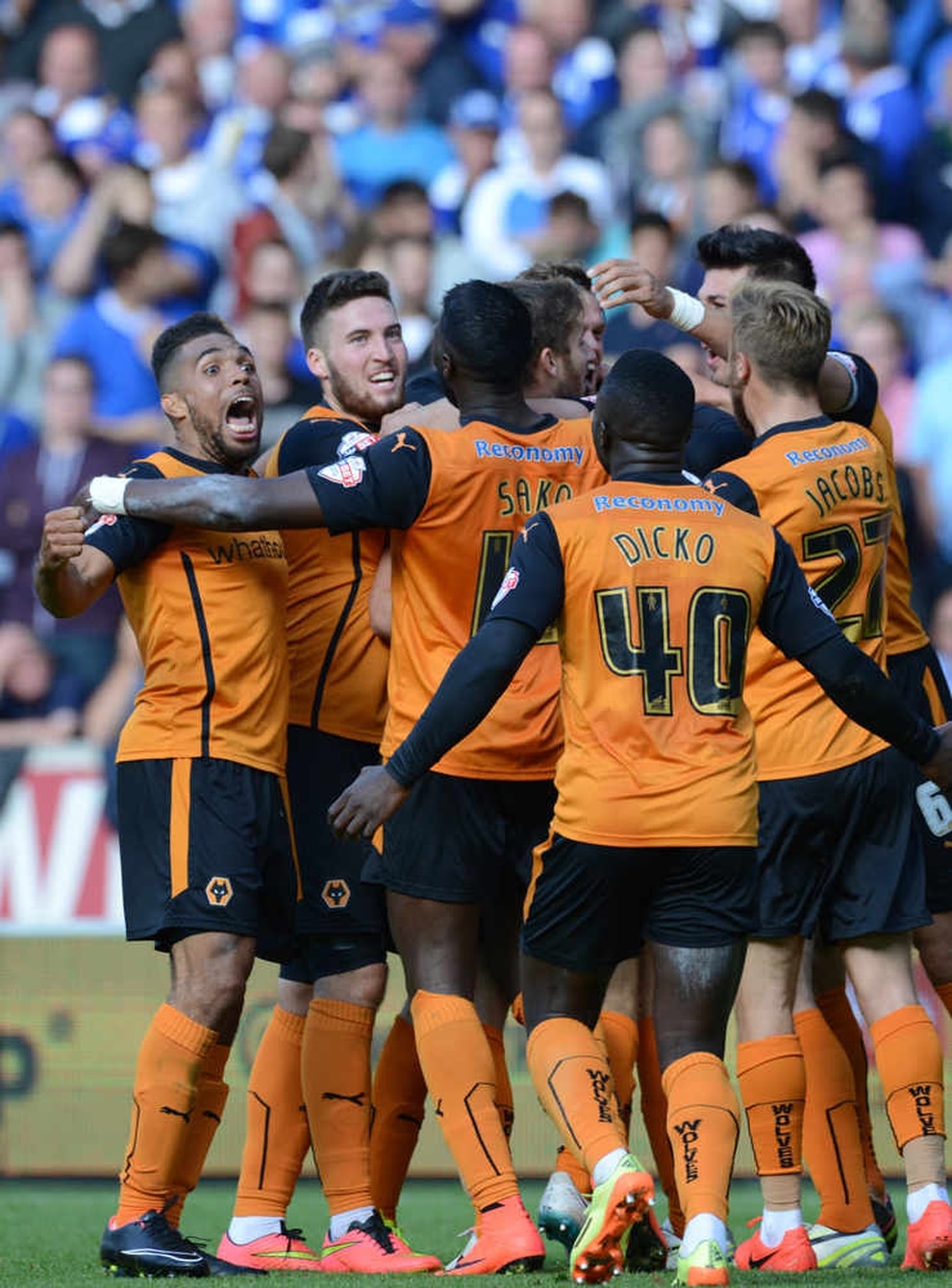 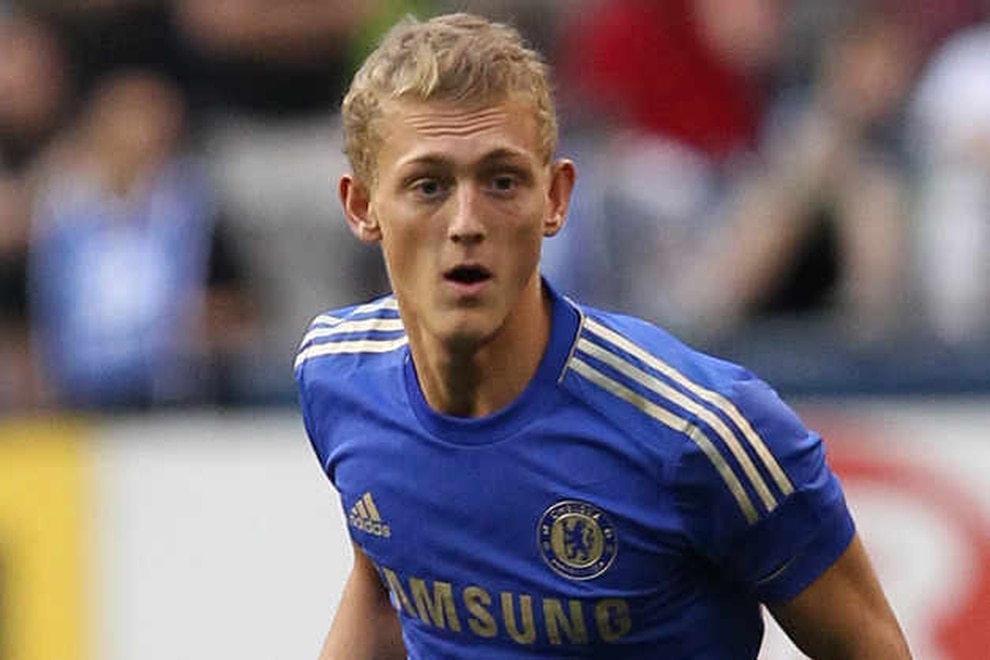 George Saville has struggled for consistency since joining Wolves.