Michael Kightly scored twice at Wolves' pre-season-friendly with AFC Telford last night, giving fans a reminder last night of what they might be missing if he is allowed to leave. 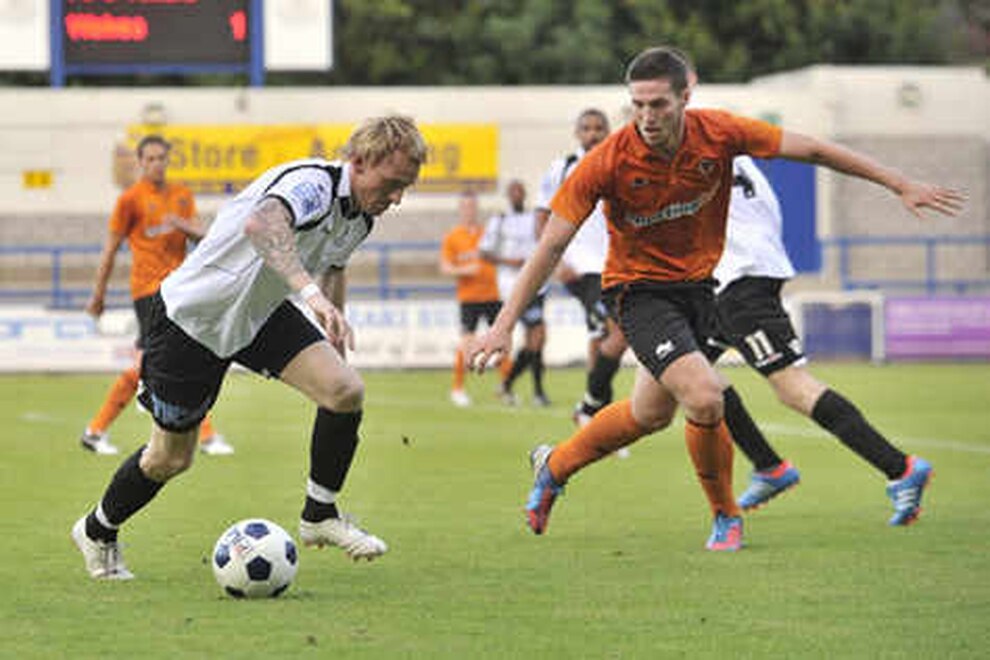 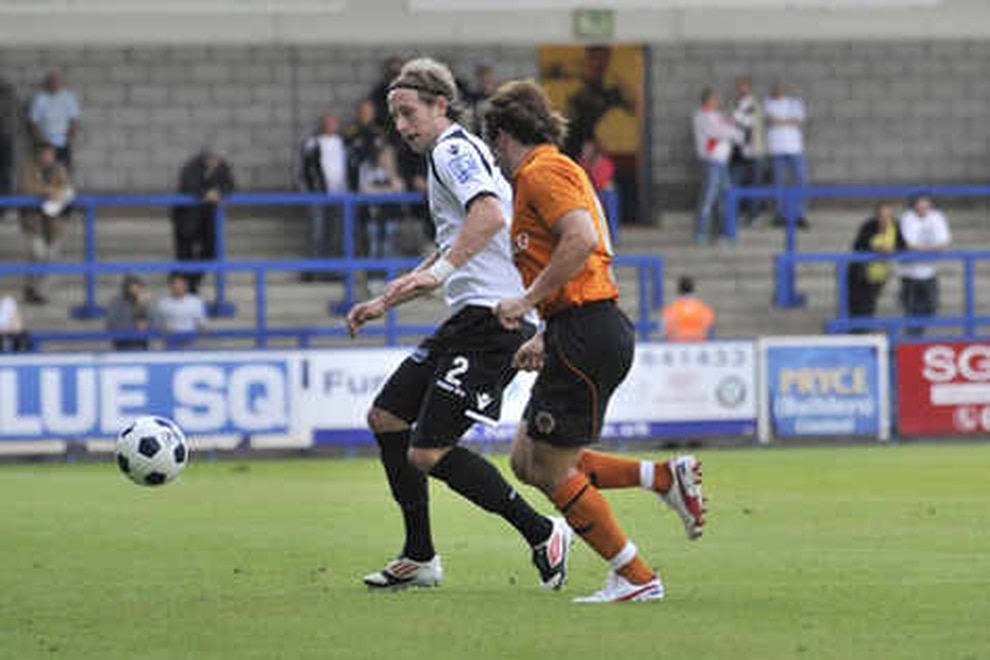 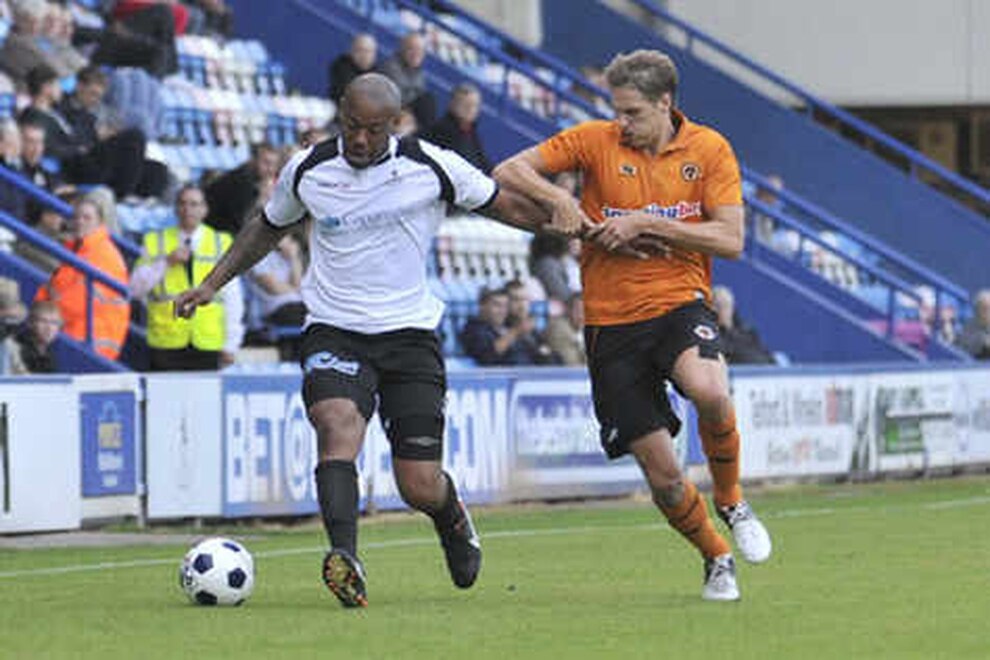 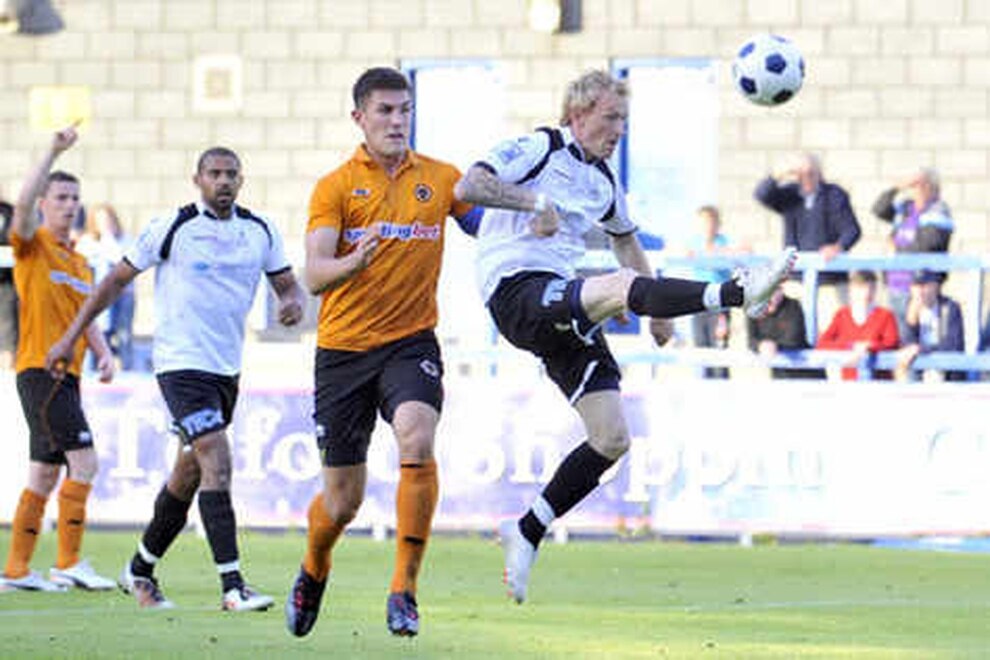 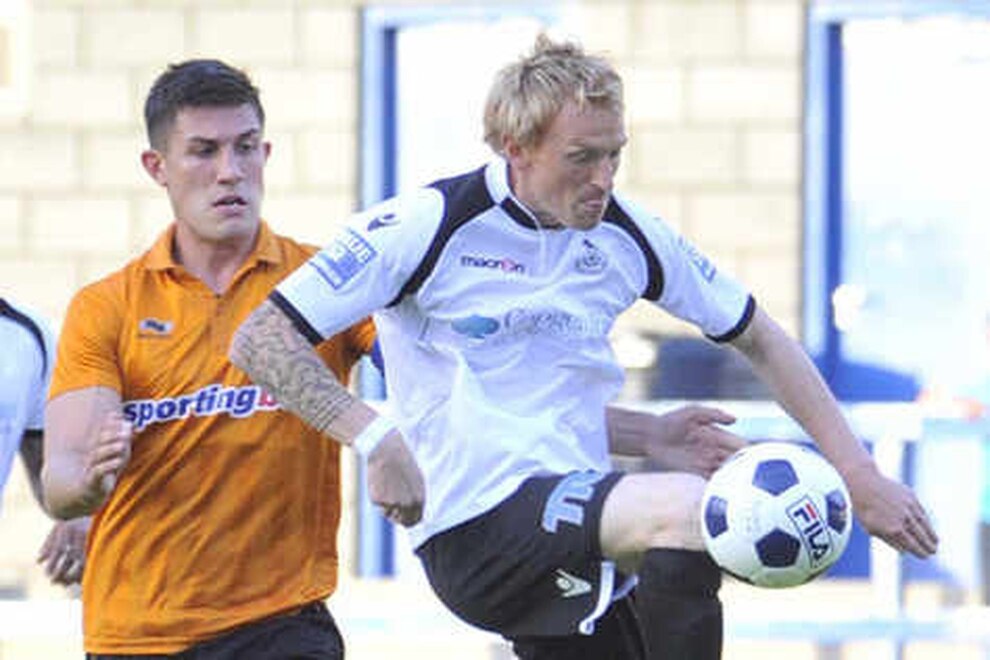 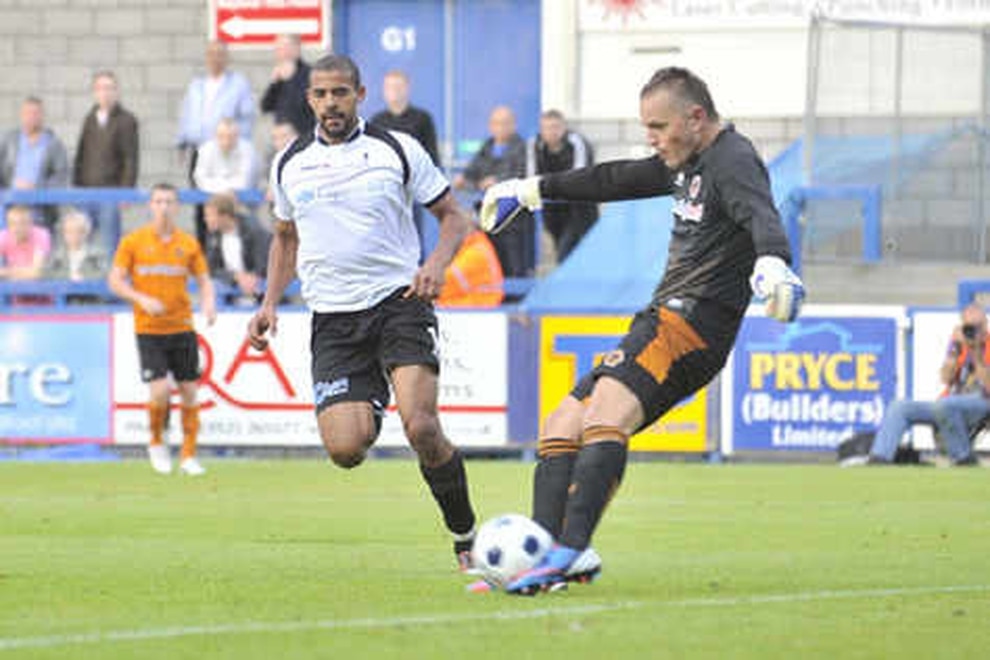 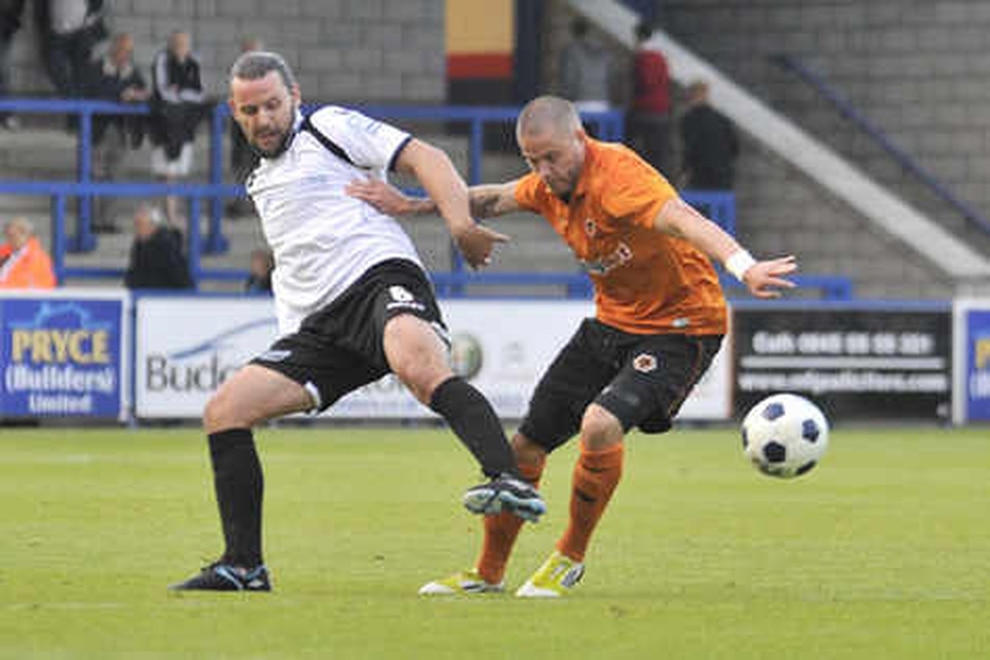 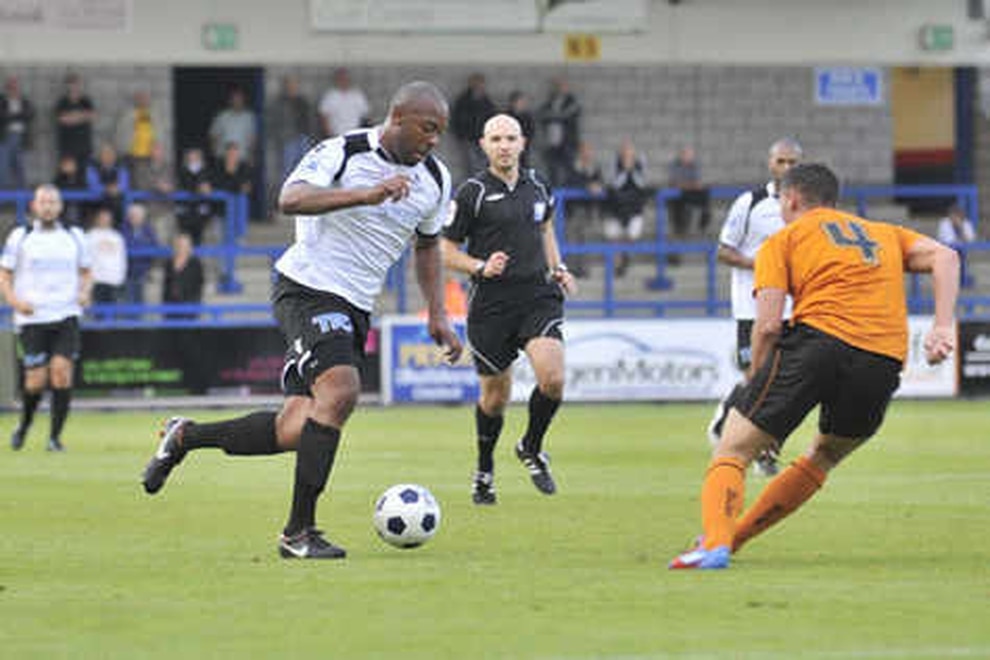 Playing in a support role to lone striker Frank Nouble, Kightly ran the show as a stronger-than-expected Wolves team containing seven full internationals at various stages controlled much of the game against their Blue Square Bet Premier hosts.

Dave Edwards should have given the visitors the lead with a header after 50 seconds, but Telford defender Dan Preston did just enough to put him off from Stephen Hunt's cross.

At the other end, Steve Jones blazed over after Wolves' trialist keeper Marian Kello flapped at Nathan Rooney's corner.

Slovakia international Kello, who has been Hearts' first choice for the last two seasons, lost out again under challenge from Phil Trainer for a high ball only for Jake Reid's lob to sail over.

Kightly punished Telford when he buried a first-time shot after 11 minutes when Danny Batth at the far post headed Hunt's deep free kick back into the danger area.

Trainer was inches wide from 30 yards before Telford were unlucky not to concede a 23rd-minute penalty for a shove by Will Salmon on Matt Doherty.

Soon after Salmon hit the outside of the woodwork with an angled shot.

After the break, Wolves continued having the best chances and Frank Nouble twice fired wide on the angle prior to the hour before Kightly stabbed home on 66 minutes from almost on the line after substitute Jamie Reckord hammered a volley into the box from Hunt's chip.

New Telford striker Kieron St Aimee was denied when Kello smothered after Rooney's cross on 75 before Wolves were denied another penalty after Preston appeared to send Hunt sprawling.

Raul Jimenez committed to Wolves regardless of Champions League