Albion extended their lead at the top of the Championship to six points after securing a 2-1 win at Reading. 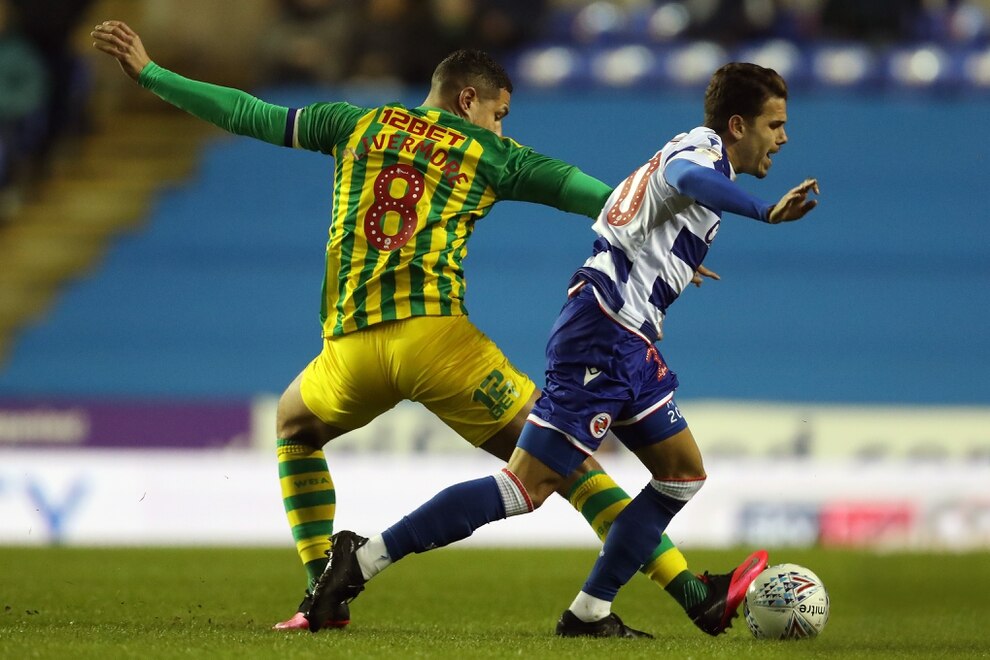 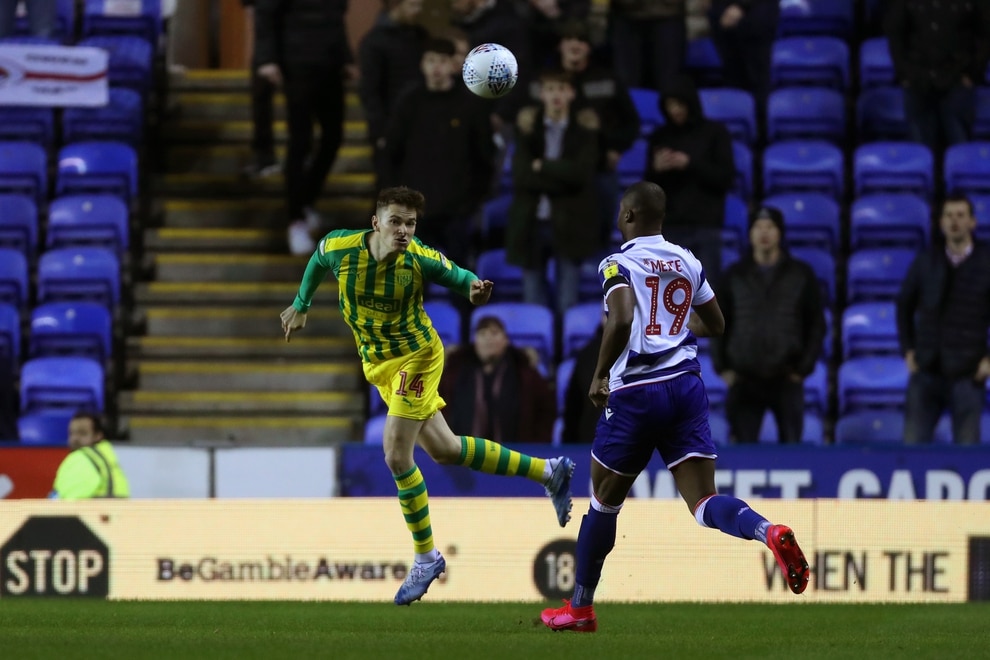 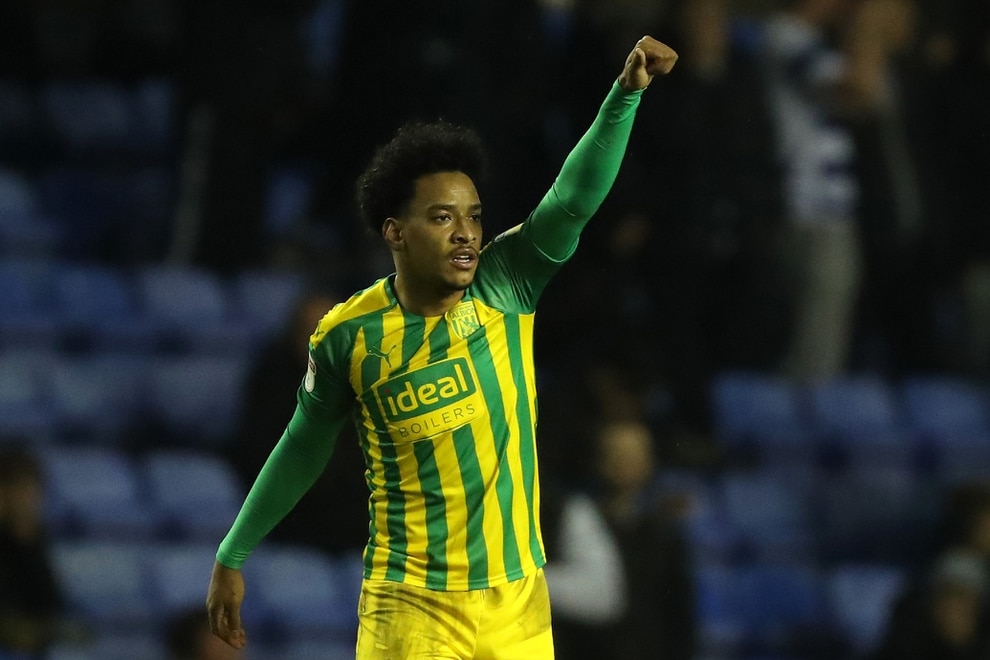 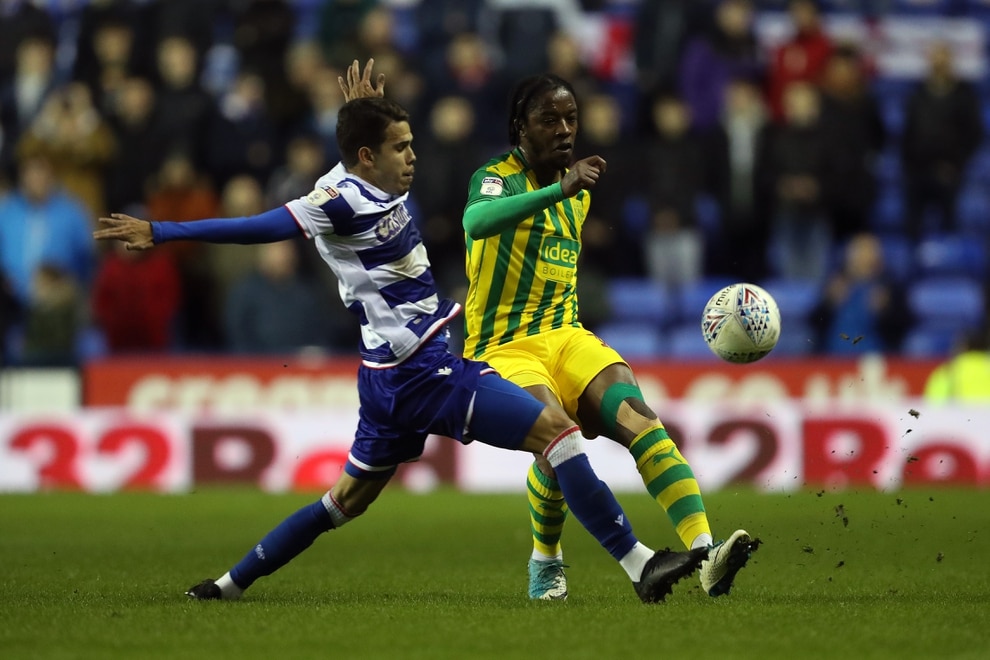 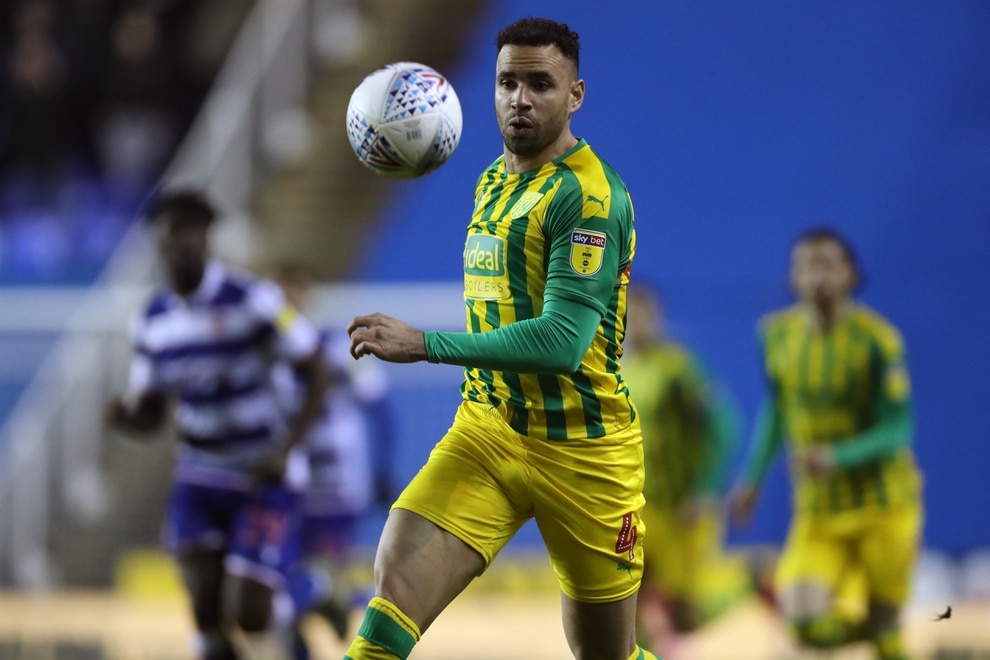 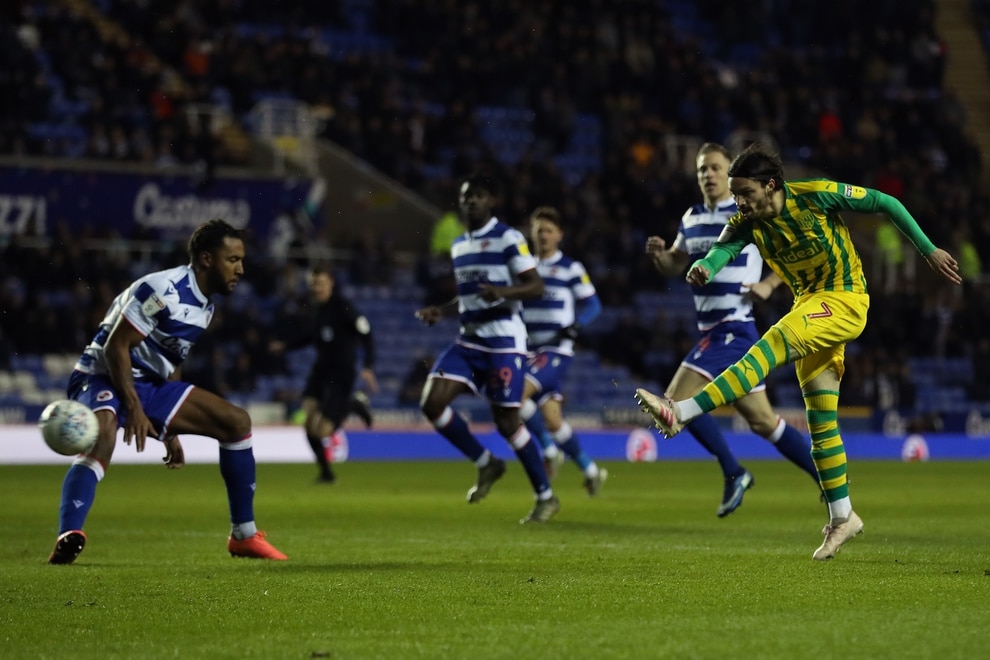 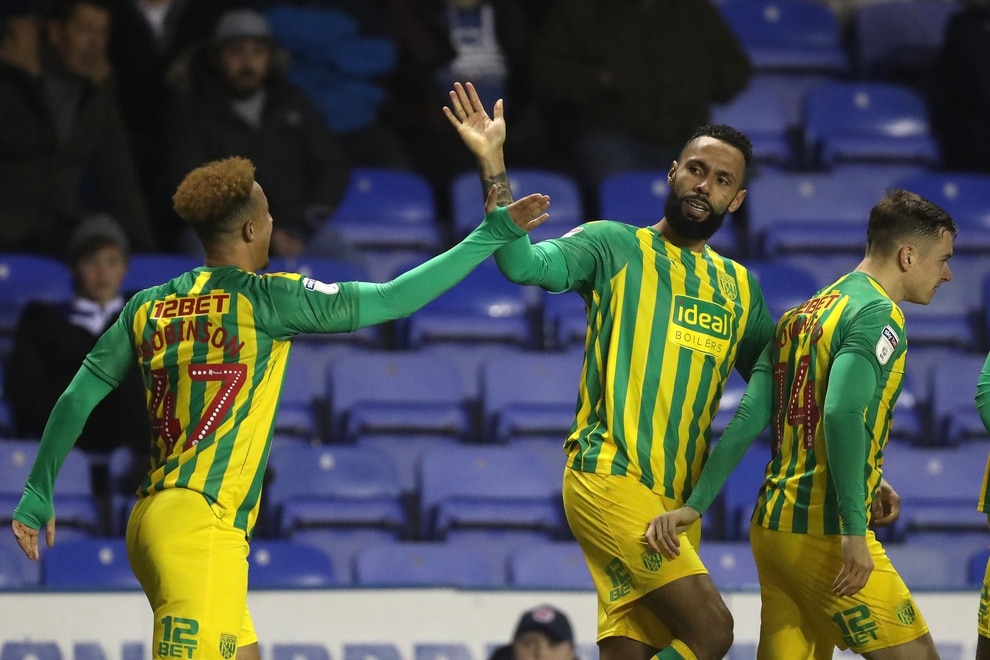 In a captivating clash, the Baggies were sensational for 65 minutes but gifted the hosts the lead when Kyle Bartley handled in the box allowing George Puscas to score from the penalty spot.

With Filip Krovinovic, Matheus Pereira, Callum Robinson and Hal Robson-Kanu combining beautifully, though, it was only a matter of time before Slaven Bilic's side made their dominance count.

They pulled level when Pereira fired in at the second attempt after initially seeing a snap-shot saved by Rafael Cabral.

They then took the lead shortly after the interval with Bartley atoning for his error by heading in a Krovinovic cross.

But after they fell behind, Reading came to life and they almost snatched a draw when Yakou Meite headed in a cross from Charlie Adam only to see his effort ruled out for offside.

The hosts then huffed and puffed in the closing stages. But Albion's held on to claim their third consecutive victory.

Despite a hectic run that sees his team play three games in seven days, Bilic opted to stick with the side that was so impressive at Millwall when naming his starting line-up.

Sticking with his new 4-3-3 system, Romaine Sawyers effectively operated as a quarter-back in the midfield three with Jake Livermore and Filip Krovinovic given license to bomb forward either side.

Up front, Matheus Pereira started on the right-wing, with Callum Robinson on the left and ex-Royal Hal Robson-Kanu as the central striker.

Reading, under the guidance of Mark Bowen, lined up in a 4-1-4-1 system with Puscas the lone forward.

It was Albion - full of confidence from their win at The Den - that started the game on the front foot with Bilic's men creating two good chances to open the scoring inside the first 10 minutes.

First, Robson-Kanu sent a looping header onto the roof of the net after meeting a whipped Conor Townsend delivery.

The Baggies then went even closer just moments later when some lovely footwork from Robson-Kanu allowed Krovinovic to charge into the box.

The Croatian hit a powerful drive which squirmed through the body of Rafael Cabral.

But lady luck was on the keeper's side with the ball somehow bouncing against the crossbar and to safety.

Albion had dominated the ball.

In the 11th minute, though, they gifted Reading the lead when, from a corner, Bartley handled the ball.

While the penalty itself wasn't debatable, the decision to award the corner in the first place had been with Sam Johnstone having previously caught the ball only to bundled over the line by a defender.

Nevertheless, referee Donohoue gave a spot-kick with Puscas rolling the ball in from 12-yards.

Despite the set-back, Albion began dominating the ball once again.

They almost pulled themselves level when Pereira sent a free-kick from 25-yards just inches past the upright.

That was just a warning of what was about to come, though, with the Brazilian getting himself on the scoresheet just before the half-hour mark.

Robinson sent in a cross from the left which Pereira met only to see his snap-volley parried away by Cabral.

But it was the Lisbon loanee who reacted quickest, with Pereira then slamming the ball into the net from eight-yards.

From that point, Albion began playing some wonderful, intricate, football as they enjoyed a sustained spell of pressure in and around the Reading box.

And it was from one of those flowing moves that they almost took the lead with a succession of passes ending with Jake Livermore seeing a low-shot from well saved by Cabral.

Undeterred, the Baggies continued to press with Krovinovic latching onto a Livermore knock-down only to see a fierce drive well saved by Cabral.

And that meant - despite having played some gorgeous football - Albion made their way off at the break with the scoreline all square when they really should have been a couple of goals to the good.

Albion's scintillating football continued immediately following the re-start with Pereira finding Robinson who then back-heeled the ball to Krovinovic in the box.

The Croatian then saw another low drive saved by Cabral.

Albion were relentlessly knocking on the door with Robinson then cannoning the crossbar with a powerful drive from 10-yards.

But in the 48th minute, Bilic's side finally got themselves in front when Krovinovic sent in a cross.

That was met by Bartley who atoned for his earlier error by planting a header across goal and into the top corner.

Just moments later, it should have been 3-1 with the outstanding Robinson charging into the box before picking out Livermore with a cross.

But despite being centrally placed, the skipper then powered a strike over when all he needed to do was hit the target.

With nothing to lose, Reading started to have a spell of pressure as the clock ticked towards the 70 minute mark.

And they came close to pulling level when substitute Andy Rinomhota went round Sam Johnstone but took the ball wide of goal.

The midfielder then stood up a cross with Albion just doing enough to scramble the ball away before John Swift was able to get a shot away.

With 10 minutes to go, though, Meite went even closer.

A brilliant ball into the box from Charlie Adam was headed in by the Ivory Coast international who wheeled away in celebration.

But then to his dismay - and Albion's relief - the linesman raised his flag for offside.

And while the hosts applied some late pressure as they went in search of an equaliser, Albion defended well to claim their points their overall performance deserved.

Slaven Bilic: There will be no complacency at West Brom

Mike Bloomberg attacked on all fronts during Democratic debate