Martin Olsson is set to have his trial with Albion extended into next week, with Slaven Bilic still weighing up whether to offer the defender a short-term deal. 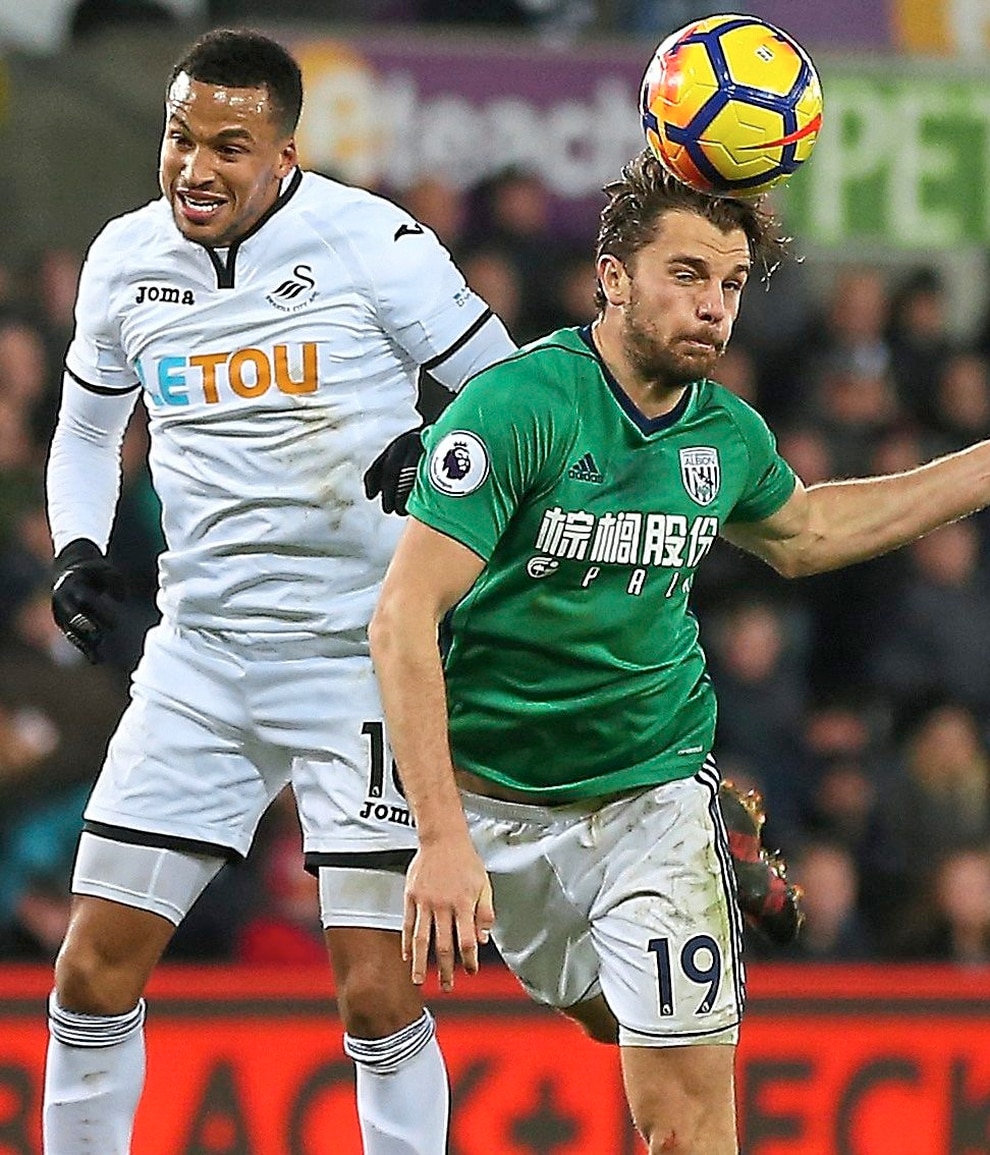 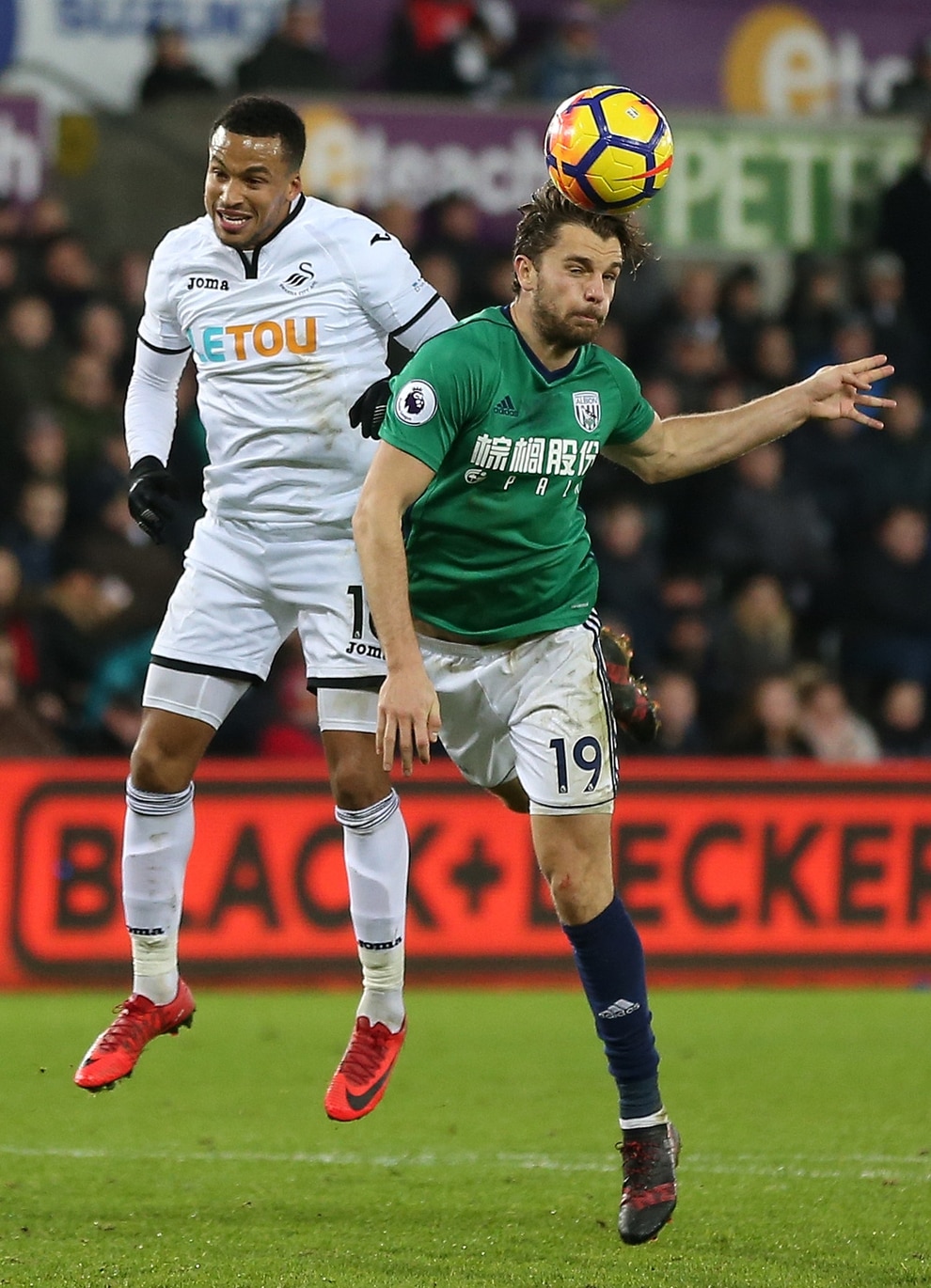 The left-back, who has won 48 caps for Sweden, is a free agent after leaving Swansea last season.

Albion invited Olsson, 31, to train with them earlier this week after fellow full-backs Nathan Ferguson and Kieran Gibbs picked up injuries.

Ferguson has now recovered from a back problem and could feature against Stoke on Monday. But Gibbs has endured an injury blighted campaign with the defender currently sidelined with a hamstring problem.

Albion also have Conor Townsend who plays at left-back. But Bilic revealed, behind him, he doesn’t feel there is another left-back at the club able to step in.

“We became short, because of injuries, in that position,” Bilic said when asked why he decided to offer Olsson a trial.

“We brought him here to see in a week or so if he is fit and if he can help us.

“We are in that position, you don’t want a big squad but then sometimes things happen and you are in a bad situation.

“We wanted to avoid that because at under-23s we don’t have that kind of player who can step in if asked, if needed.”

Asked if Olsson will be with Albion next week, Bilic added: “He has been here since Monday and it’s ongoing.”

Meanwhile, Grady Diangana is understood to want to stay with Albion for the rest of the season despite West Ham having the option to recall the winger.

The Hammers have until January 27 to decide if they want the 21-year-old to return to the London Stadium.

David Moyes is expected to allow Diangana to remain at The Hawthorns – with the West Ham boss believing it’s in the player’s best interests to be playing.

And it is understood Diangana has told his parent club he would like to stay and help Albion into the Premier League.