If Albion are going to achieve their aims this season, they need a squad of players who will consistently perform at the peak of their powers. 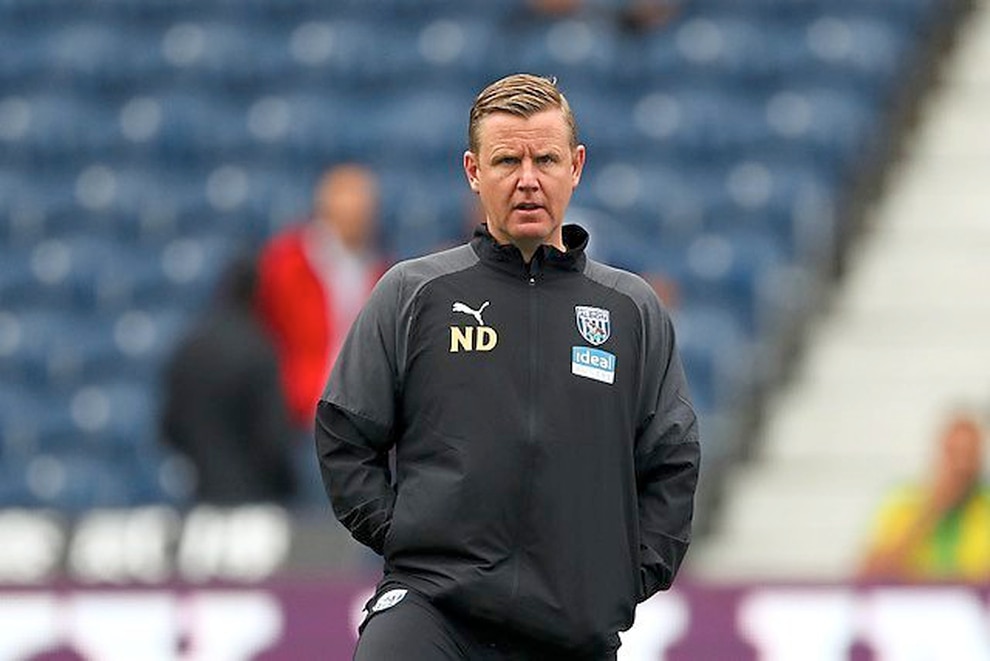 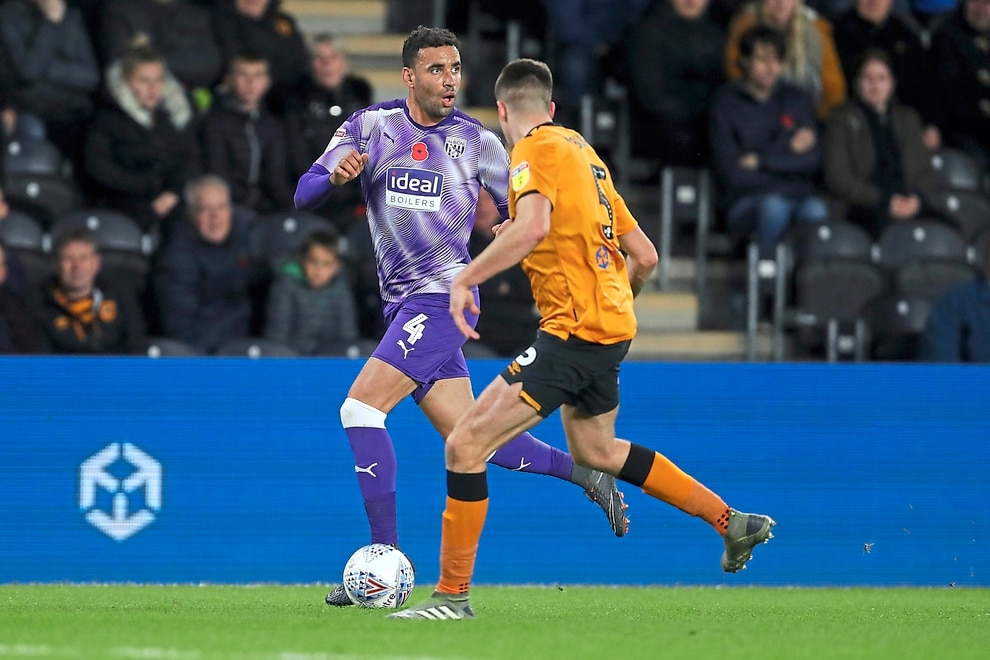 Having a host of star names on the treatment table is not how you win promotion to the Premier League.

Players don’t just need to have high fitness levels, they need to do everything they can to ensure they don’t pick up injuries in the first place.

At Albion, though, the sports science and performance team – led by Nick Davies – is doing an outstanding job ensuring Slaven Bilic has as many first-team players available for selection as possible. And how they go about their business is fascinating.

For the players, the assessments start as soon as they arrive at training – with each one having already sent in information via their phones.

“All the players have got an app on their phone,” Davies said.

“They enter information on how well they have slept, if they feel any fatigue and if they have any soreness.

“What we are trying to do, before they have walked into the building, is build up a picture to see if anyone has any problems. It’s real time information for us.

“If a player is struggling to sleep for example, we will sit down with them and work out why. Maybe we can help with nutrition or simple guidelines like bed time routines.

“If someone says they have got some muscle tightness, it doesn’t mean they aren’t going to train but it does mean they will have extra interventions before training. Maybe a massage or a specialised stretching routine.

“All these things are to ensure they can train rather than give them reasons not to train – that has always been my philosophy.

“We want to build robust players that can withstand the rigours of Championship football. You don’t get that by wrapping people up in cotton wool.”

With that information in the bag, the players have breakfast and undergo more tests – on things like hydration and power – before then joining Davies for a session in the gym.

From there they go onto the training ground with Slaven Bilic and his coaching staff – with Davies and his team monitoring the session.

“In every segment of training we asses the players with GPS and heart rate monitors,” Davies continued.

“We look at the distance per minute they cover. How explosive they have been in that session. If they have sprinted. We collect that information for every single drill on every single day.

“If they haven’t been as explosive, there might be an element of fatigue. They might be carrying a potential problem.

“That then gets highlighted and we speak to the player and discuss the data.

“It’s another set of eyes if you like that gives you definitive numbers.

“And because it’s live you can work with the players in each part of every session.”

Everything Davies and his team do is designed to allow players to be the best they can be and to help them reduce the risk of picking up injuries.

“It’s our role to provide a physical platform for these boys to be able to express themselves on a match day,” the Welshman continued.

“They are players and they are athletes and what they are capable of is massive.

We don’t over protect them ​and set limitations we want to ​extend them and push the boundaries of what they can achieve physically.

“We want to make them capable of more and make them even better players.

“I think any top player with a professional mindset wants to be challenged.

“We want to push them. But we also have to keep as many as possible fit, on form and ready for selection – so we monitor them in games and in training.

“A good example is Hal Robson-Kanu’s physical performance against Hull.

“He hit massive physical data. When you have stats like that we make sure the player would do something a little bit different on the Monday. A bit lighter.

“It was his first 90 minutes in a while. He would have trained. But we would have been aware of what he did and we would tweak training to prevent him picking up an injury.

“Periodising your week is key in sports science. We want to work the players hard. But it’s about when you work hard.

“It has to be at the right time and in the right sessions. It easy to do it in the wrong sessions. But when you do injury risk can increase. We have to be really clever and meticulous in our planning with the coaches to ​expose the players to overload at the correct times when they are least likely to break down.

While numbers and data are crucial for all sports scientists, Davies says there is still no substitute for getting to know players as human beings.

“What we pride ourselves on here is we approach players as people,” the 41-year-old added. “I think can often be more powerful than any physical component.

“How they are feeling and how you manage them as people is fundamental.

“Through the technology we get all the numbers – that’s very insightful.

“But there is no substitute for inter-personal skills and having a relationship with the players. We want them to be able to explain how they are feeling rather than just being a number.

“That is where the science and the craft of your work need to join up.

“We are here to help them. What I will say, though, is this group of boys are outstanding with their levels of professionalism.

"They have a real thirst to get better. They want to embrace sports science to help improve performance.”

West Brom v Stoke: Inside track on the Potters 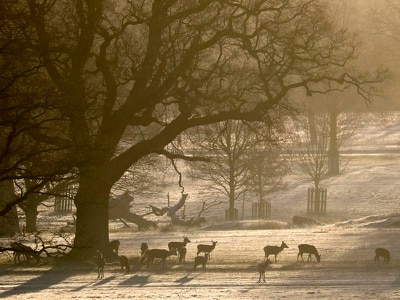