Slaven Bilic praised his players for a "collective" team performance following the 1-0 win at Hull.

The result ensured the Baggies remain top of the Championship heading into the international break.

Bilic's side has also now won – and kept clean sheets – in their last three games on the road.

Here we rate how Albion's players performed at the KCOM Stadium.

He may not have had a lot to do overall, but Johnstone still played a huge role in this victory. The 26-year-old made an outstanding stop to keep out Jackson Irvine's strike from point-blank range. His impressive displays are a big reason why Albion have now secured three clean sheets in a row on the road. 8

Up against Kamil Grosicki – and with Hull desperate to play on the counter – Furlong had to curb his attacking instincts and show real discipline on the right hand side. But he stuck to his task excellently – with Grosicki anonymous for long spells. 7

Made one excellent shoulder-to-shoulder challenge on Grosicki in the box and impressed overall on what was his 26th birthday. With Hull playing a fluid front four, Ajayi was dragged all over the place. But the Nigerian international stood up to the task well. 8

A man mountain at the heart of the defence, Hull simply couldn't get past Bartley. The centre-back won important headers, made crucial blocks and was positionally excellent all afternoon. Succeeded where a host of others have failed by keeping Jarrod Bowen quiet. 9

Back at the club where he came through the youth ranks, Townsend put in another assured display at left-back. Like Furlong he showed plenty of discipline to keep Josh Bowler quiet. His last two performances have given Slaven Bilic something to think about at left-back. 7

JAKE LIVERMORE - Man of the Match

A fantastic performance from the captain who scored with a brilliant 25-yard strike straight from the training ground. Even without that goal, though, Livermore was excellent with the 29-year-old providing outstanding protection to his back four. 9

Fresh from his man of the match performance at Stoke, Sawyers continued his good form here. His intelligence on the ball was key to Albion controlling the second-half. He also worked very hard. Will be a huge miss against Sheffield Wednesday after picking up a fifth yellow. 8

Another who had to curb his attacking instincts for the good of the team, Phillips and Furlong combined excellently to ensure Hull barely carried a threat down the left. The Scotland international also went close with a fizzing effort from 25-yards which George Long did well to parry away. 6

Like Sawyers, the intelligence with which Pereira moved the ball was a big reason why Albion shackled Hull. Something has to be done about the rough treatment he is receiving though. On and off the ball the Brazilian is being kicked from pillar to post. 7

The West Ham loanee was lively throughout but at times his touch and end product let him down. Nevertheless, he still gave Hull a lot to think about, whilst also providing protection for Townsend. Should have scored in the second-half to make the game more comfortable. 7

Fully deserved his start after a number of impressive cameos from the bench – Robson-Kanu again impressed with the striker expertly leading the line. His hold-up play and work rate ensured – when he was subbed in stoppage time – he want off to a standing ovation. 8

Another impressive performance from the bench from the Croatian who popped up in pockets of space and moved the ball well. 7

Provided added energy as the team started to tire. 6 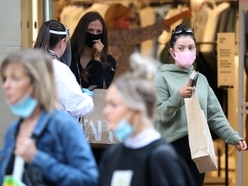 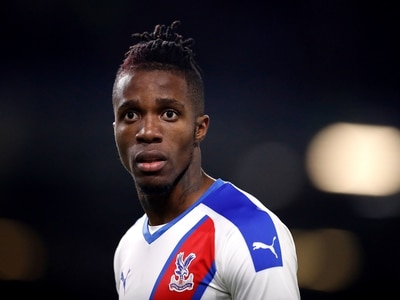 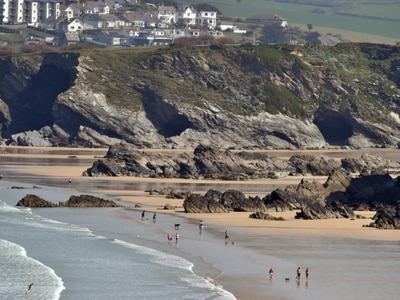 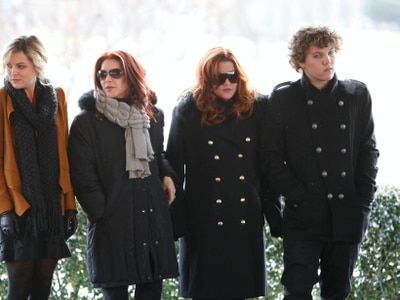