Albion put in an outstanding display to secure a 2-0 win at QPR – a result that put them top of the Championship.

Here we rate the players.

With QPR failing to register a shot on target, the glovesman didn’t have an awful lot to do. His only test was dealing with crosses into the box. But his handling was impeccable all afternoon. Also good with the ball at his feet, Johnstone will be thrilled with a first clean sheet of the season. 6

Back at Loftus Road following his summer move, that didn’t stop Furlong continuing his excellent start to the season. The full-back was full of energy down the right and largely managed to shackle the threat of Ryan Manning. Almost got an assist with a brilliant cross for Hal Robson-Kanu. 7

An absolute Rolls Royce performance from the Nigerian who showed all the attributes you need to be a top centre-back. Ajayi read the game well, used his pace to cover his team mates and also was intelligent on the ball. Quite simply, he didn't give an in-form Nahki Wells a sniff. 8

Just like Ajayi, Bartley put in an exceptional performance at the heart of the defence. Commanding both on the deck and in the air, Jordan Hugill was in his pocket from the first whistle to the last. Will now be full of confidence for his return to Leeds. 8

A day to remember for the 18-year-old who scored his first Albion goal with a spectacular low drive from 25-yards. That moment grabbed the headlines, but Ferguson was also excellent defensively at Loftus Road – with the teenager's positioning giving Albion’s back-four a wonderful balance. 9

The 29-year-old covered every blade of grass in a display full of energy. Both he and Romaine Sawyers were outnumbered in midfield with QPR playing a 3-5-2. But Livermore’s work rate ensured the hosts were never able to get a foothold on the game. 7

Everyone knows about his passing ability, but defensively Sawyers shone in the capital. The midfielder won a number of 50/50s, he also tracked back well to provide cover for Ferguson. Provided the inch-perfect long ball that led to Yoann Barbet’s red card. 8

Phillips contributed to an outstanding team display but he wasn’t at his best on his return to Loftus Road. He got into some dangerous areas, but when it mattered his touch or decision making let him down. Booed by the home crowd every time he touched the ball, the winger was subbed in the second half for Kyle Edwards. 6

Majestic, absolutely majestic. The Brazilian dazzled on the ball thanks to his exceptional touch and close control. Even in tight spaces, QPR couldn’t get the ball off him, while his passing was quick and imaginative all afternoon. A magician at work, he then capped it all by scoring a delightful free-kick. 9

Restored to the starting line-up following his impressive performance from the bench against Huddersfield, Diangana didn’t disappoint. He went on a number of mazy runs that saw him dance past defenders as if they weren’t there. Also delivered some very dangerous crosses. 8

The striker saw a goal-bound shot blocked early in the game. He also had an excellent chance after the interval when he latched onto a clever corner only to fire wildly over. Austin worked hard throughout and contributed to an excellent team display – again it seemed he is getting closer to that first league goal. 6

The Wales international impressed with his movement. Was fouled by Barbet for the Frenchman's red card. Also saw a header well stopped by Joe Lumley. 7

Full of tricks and energy, the winger will feel he should have scored but was twice denied by Lumley. 6 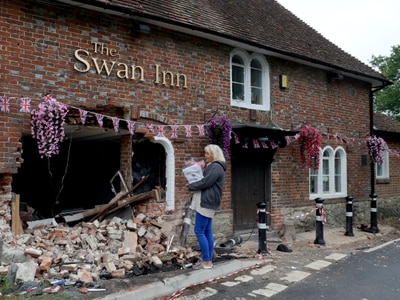 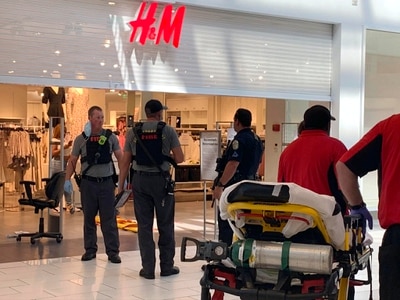