Albion equalled the record for their longest unbeaten start to a season by securing a 2-0 win at QPR. 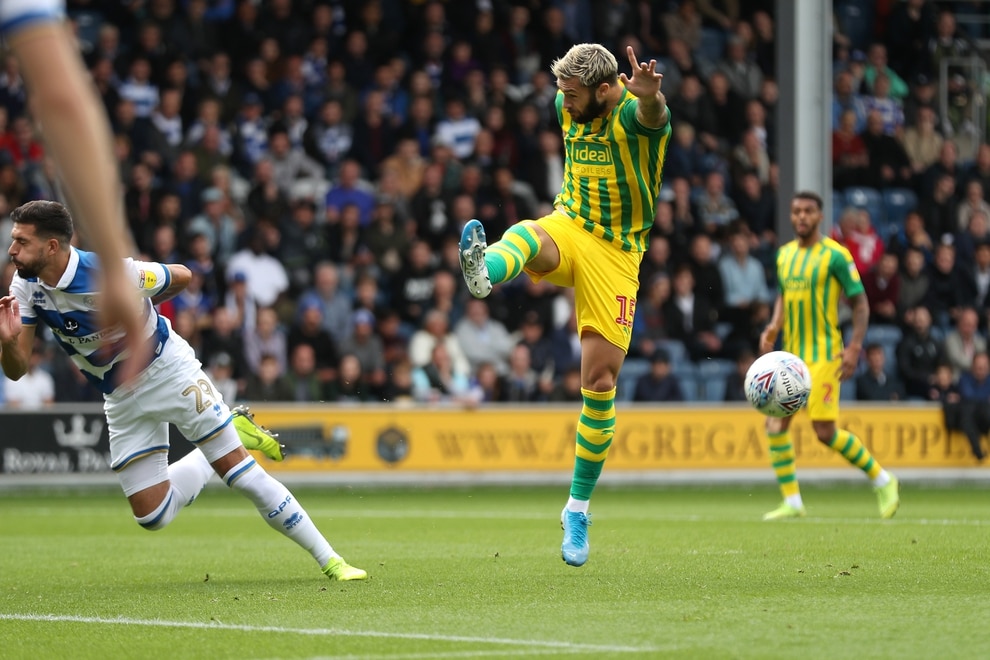 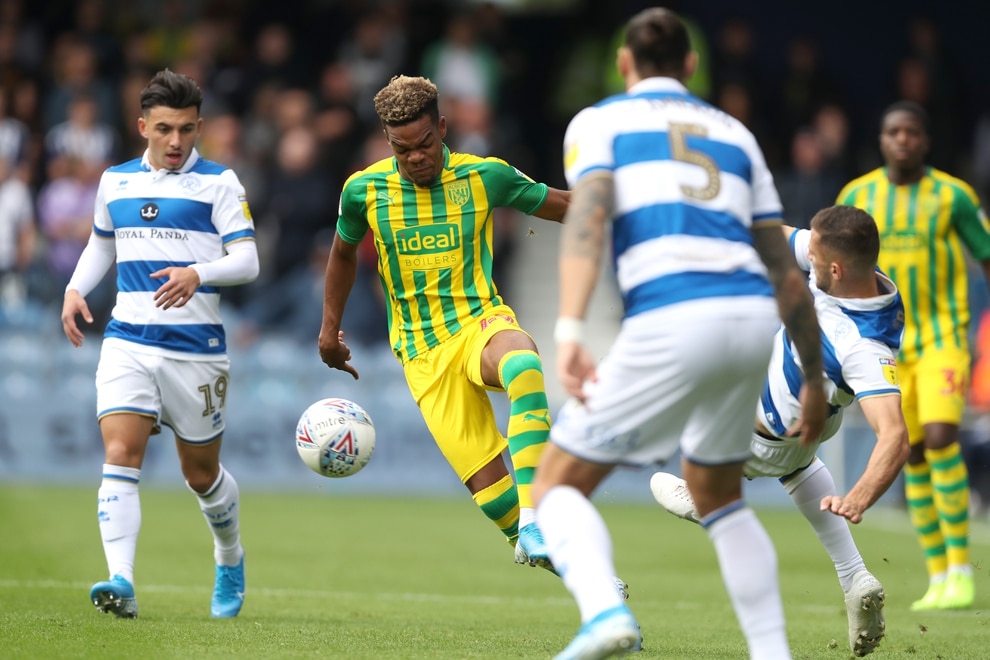 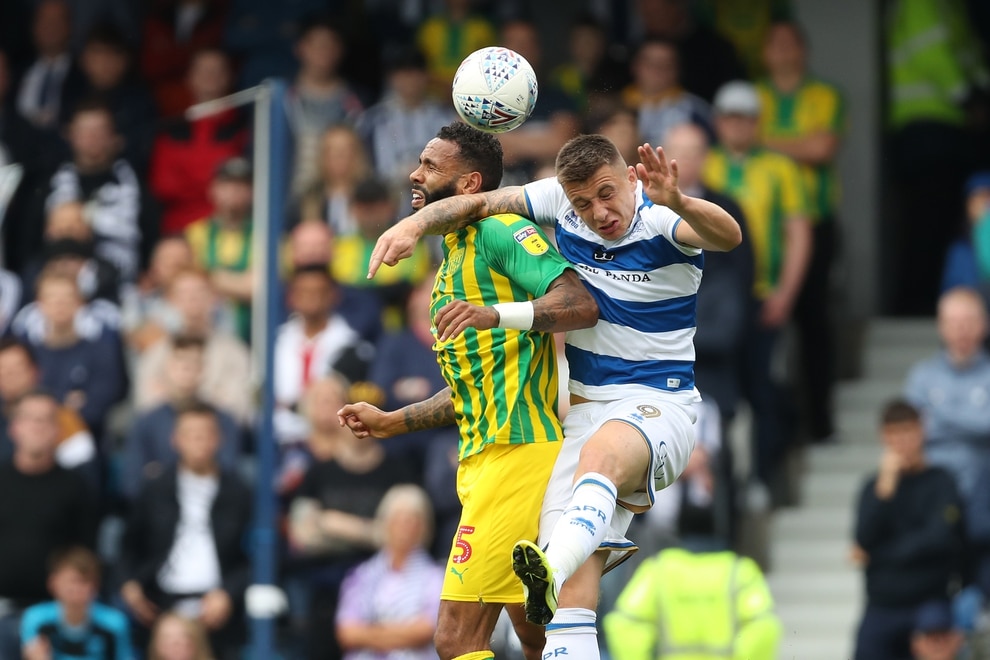 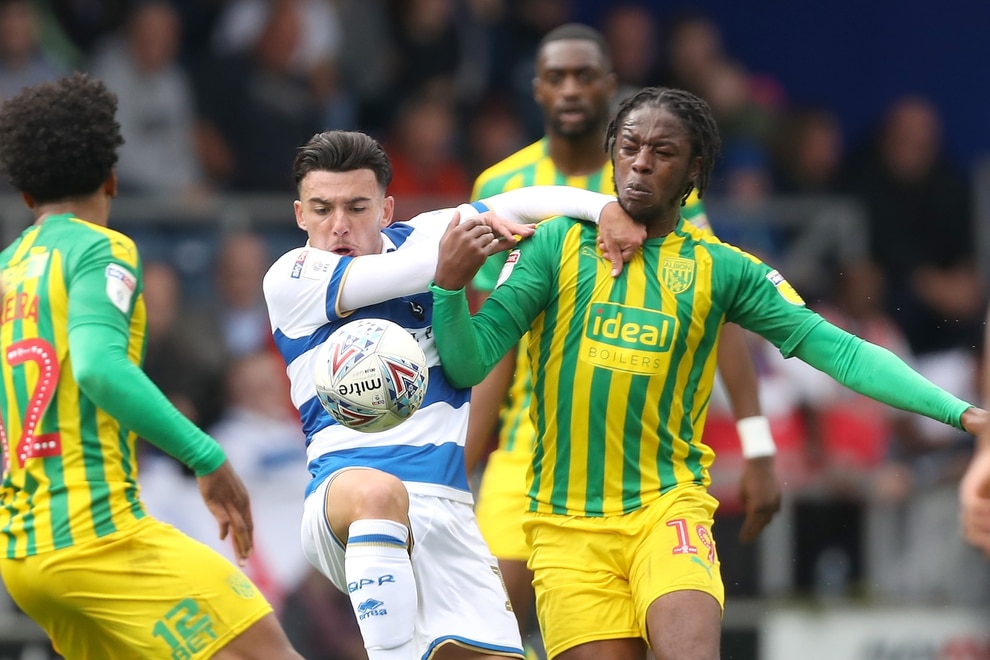 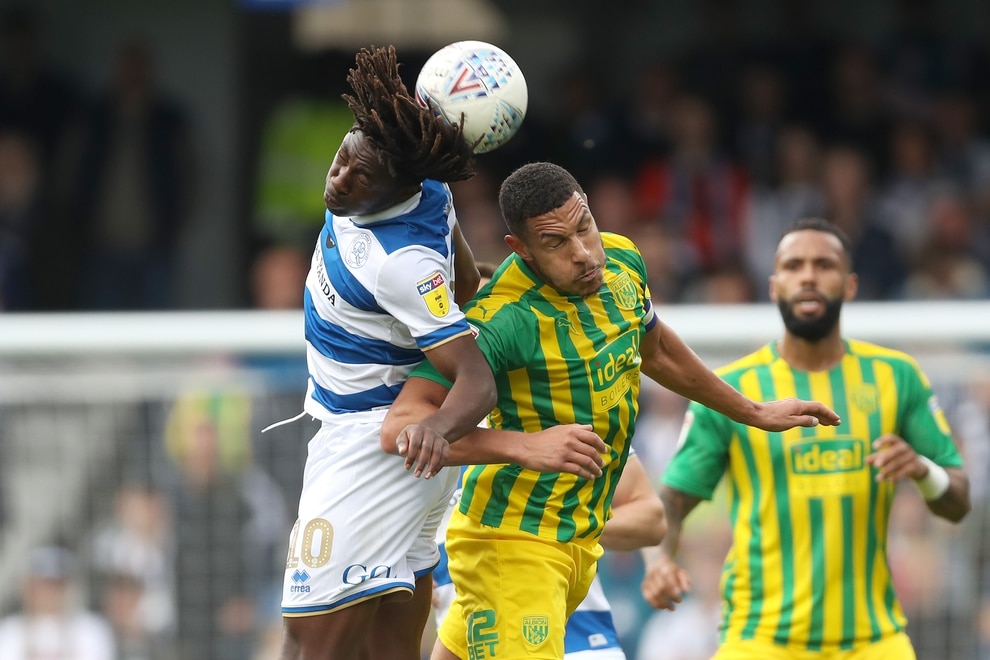 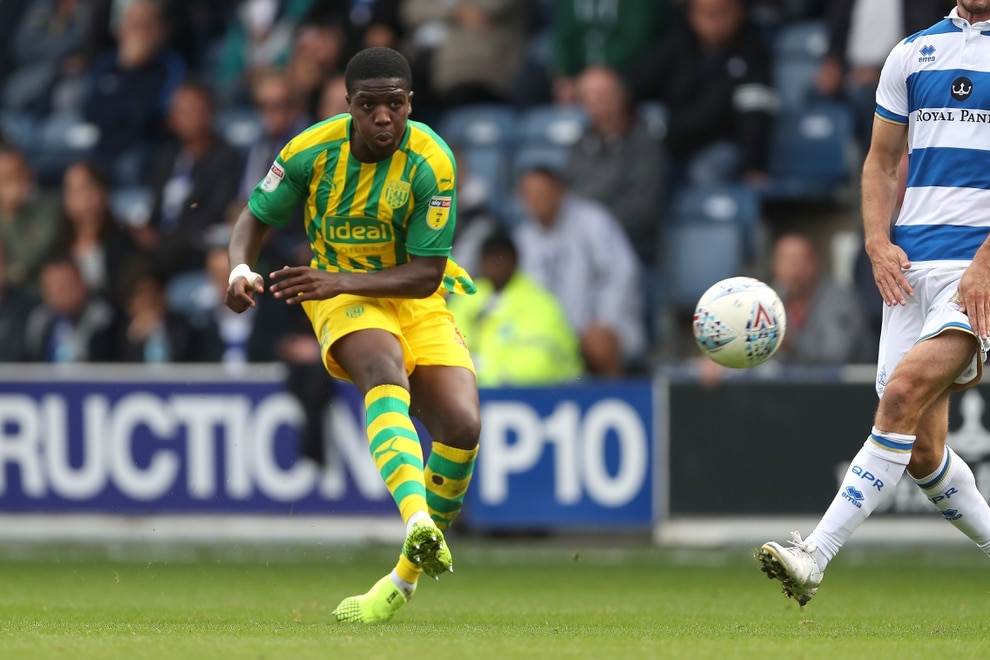 Nathan Ferguson of West Bromwich Albion scores a goal to make it 0-1. (AMA) 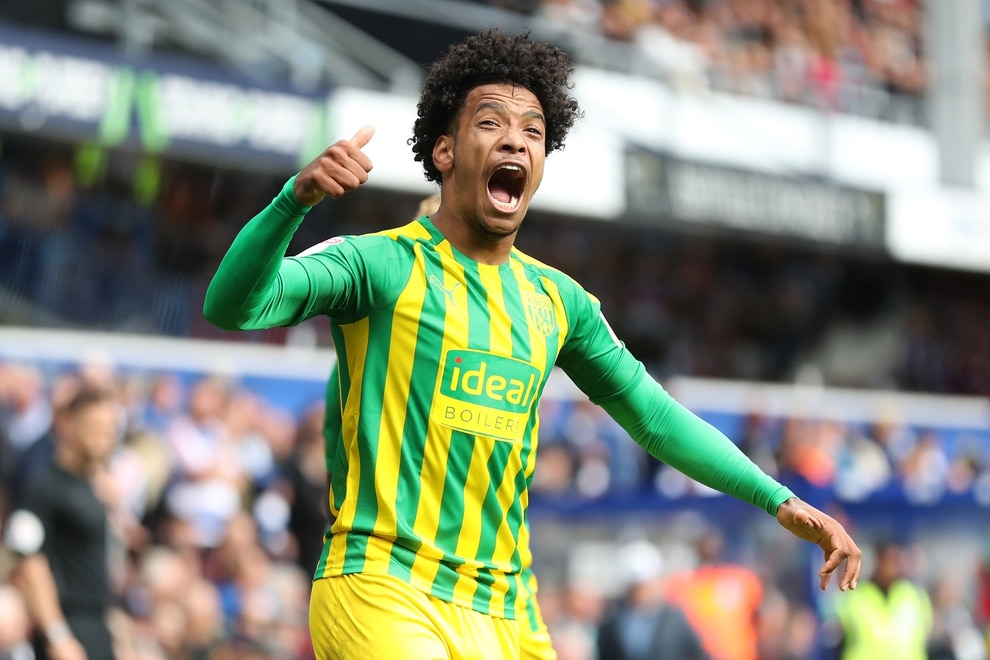 Matheus Pereira of West Bromwich Albion celebrates after scoring a goal to make it 0-2. (AMA)

The Baggies, who have now avoided defeat in their opening nine Championship matches, opened the scoring when Nathan Ferguson found the bottom corner with a low drive early in the second-half.

In what was an outstanding overall performance from Slaven Bilic's side, they then wrapped up the points late on after Yoann Barbet was dismissed for denying Hal Robson-Kanu a clear goalscoring opportunity.

And from the resultant free-kick, the majestic Matheus Pereira curled home.

From there Albion had a host of chances to grab a third.

And that would have been deserved with Bilic's side putting in arguably their best and most complete performance of the season - with impressing individual performances all over the park.

Bilic made one change from the team that overcame Huddersfield when naming his starting line-up.

Having shone off the bench in against the Terriers, Grady Diangana came back into the side with Filip Krovinovic the man to make way.

It meant Albion continued in a 4-2-3-1 formation but with Matheus Pereira taking over duties in the number 10 role.

Grady started on the left, with Matt Phillips on the right and Charlie Austin the lone striker.

QPR, under the guidance of Mark Warburton, lined up in a 3-5-2 system with Nakhi Well partnered by Jordan Hugill in attack.

In what proved to be an open and entertaining encounter from the off, both teams played some decent football in the early stages.

It was Albion who threatened first when Diangana hit the byline before sending in a low cross.

That delivery was met by Austin. But from 12-yards he then saw a goal-bound shot blocked by Yoann Barbet.

With Diangana and Pereira particularly bright, Bilic's side continued to be on top as the clock ticked past the 20-minute mark.

And they threatened once again when the West Ham loanee darted into the box before flashing a strike right across the face of goal.

From that point, the game continued to be open.

And yet clear-cut chances proved few and far between - with QPR's only attempt on goal coming from a long-distance strike from Wells which sailed comfortably over the bar.

Gradually, as the half-time whistle approached, the hosts began to grow in stature with Warburton's side having a spell of pressure before the break.

But as the two teams made their way off at the interval, it was Albion who had been the better side with Sam Johnstone having barely touched the ball.

Bilic's side continued on the front foot following the re-start and opened the scoring in the 53rd minute.

After initially getting up the field with a flowing, one-touch counter-attack, the ball came to Ferguson on the half-way line.

The 18-year-old carried the ball all the way to the edge of the box.

And he then found the bottom corner - with Lumley getting his hand on the ball but unable to keep it out.

They should have made it 2-0 when a clever corner routine saw Phillips find Austin with a low ball into the box.

But the striker then ballooned a strike over when he would have expected to do better.

Then just moments later, the former Swindon striker played a one-two with Phillips to work get himself in the box.

But while he then hit a fierce strike which took a deflection, Lumley proved equal to it and beat the ball away.

With 10 minutes remaining, QPR began playing with a high line in a bid to force Albion back and try and rescue something from the game.

But that plan ended in disaster when an inch-perfect long-ball from Romaine Sawyers put Robson-Kanu through on goal.

The striker raced towards the edge of the box but was hauled down by Yoann Barbet and denied what was a clear goalscoring opportunity.

Referee Geoff Eltringham had no choice but to send him off.

And from the resultant free-kick, Pereira cheekily found the bottom corner to effectively put the game to bed.

From that point, Albion had a host of chances to extend their lead further.

Kyle Edwards saw two efforts saved by Lumley after he twice tricked his way past his marker.

Robson-Kanu also met a Darnell Furlong cross only to see his header clawed away by the keeper.

But while a third would have been nice, it would have been nothing more than icing on the cake with Albion having a produced an outstanding overall display that fully warranted three points.

Championship team of the season: Who makes the cut from West Brom?