Albion’s plan nearly worked at Villa Park but caretaker boss Jimmy Shan may have to be more adventurous at The Hawthorns. 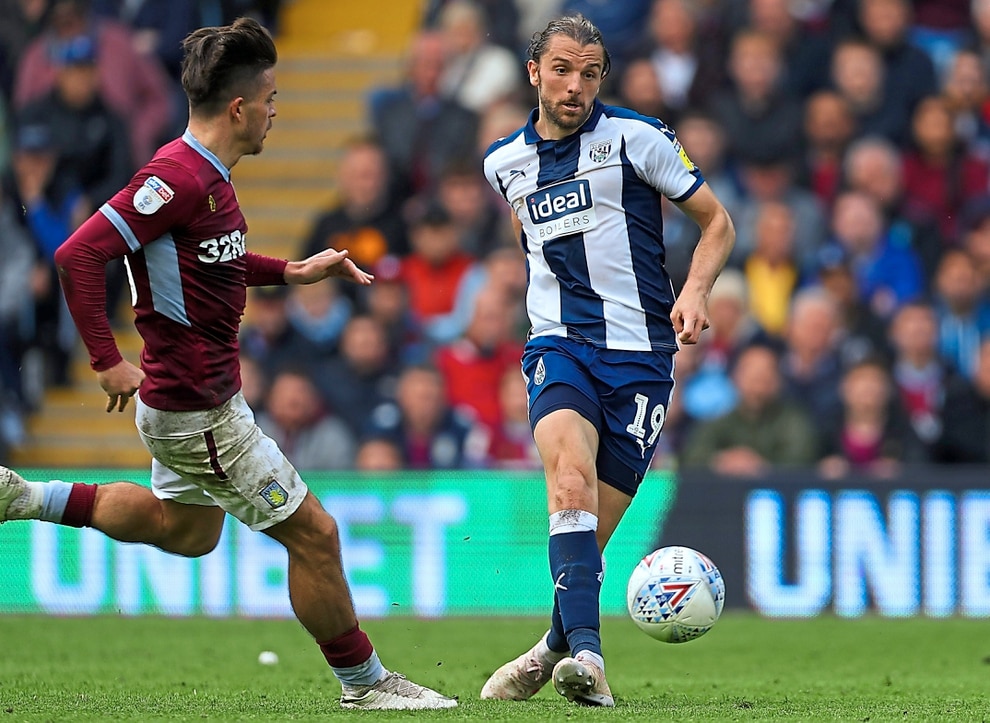 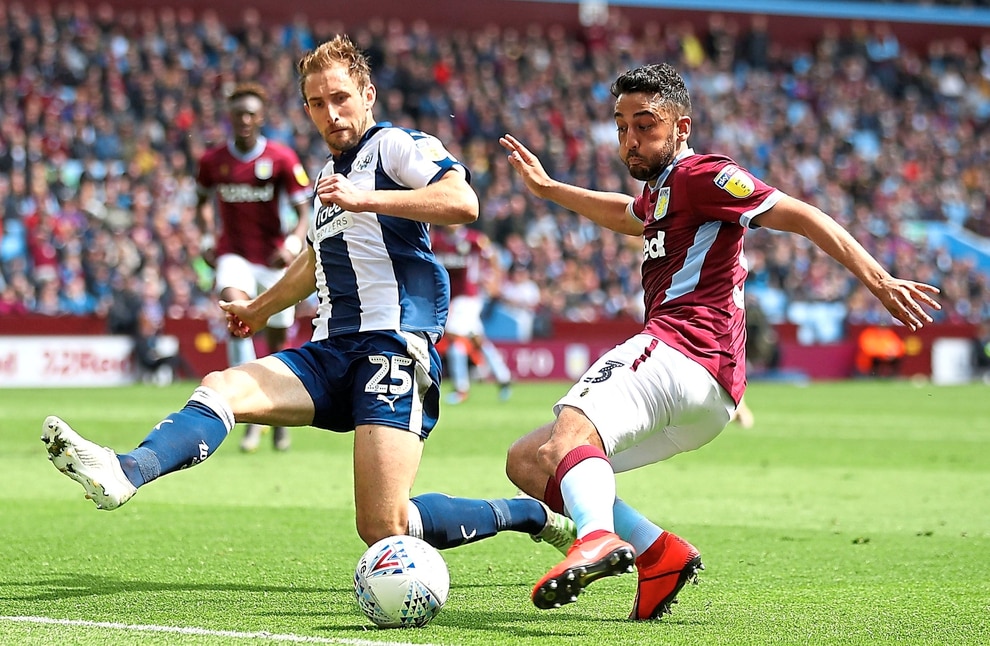 Craig Dawson is expected to be fit. (AMA) A chaotic 15 minutes at the end of the first leg has left the Baggies facing an uphill battle.

They will take heart from their recent form at home, having won five out of five on their own turf under Shan.

The backing of a partisan home crowd whipped up by a sense of injustice from the first leg could also play a part.

But Shan, who set his team up in a tight 5-4-1 system to frustrate Villa on Saturday, admitted he may have to be more proactive.

“We know what we’ve got to do,” said Shan. “We’re a goal behind, maybe our approach has got to be a little bit more front foot and take the game to Aston Villa.

“Our game plan in the first leg was to deny them and frustrate them and we did that.

“When you’ve got Jack Grealish receiving the ball behind nine bodies you are happy as a coach.

“There were moments when we were a little bit hurried and forced and some of our decision-making wasn’t great.

“Technically we can tidy up because we were a little bit loose.

“The boys are positive that we can be a bit more creative and positive at times and we need to take the game to Aston Villa. That’s the approach we need.”

However, there is no need for Albion to go gung-ho and leave the back door open for Villa to walk through.

As well as urging the fans to create a hostile atmosphere, Shan also pleaded for patience.

“We’re only a goal behind,” he reminded. “There are lots of positives that we can take and build into the game on Tuesday evening and that’s what we will do.

“It’s important that the fans have some patience with our performance.

“We have got a game-plan that we are looking to execute and we need to make sure they are right behind us from minute one until the final whistle.”

Shan has been unfortunate with suspensions and injuries. Thanks to two red cards in the dying embers of the last two games, he is down to one striker.

Jay Rodriguez will take centre stage, with his place on the left wing likely to be filled by Jacob Murphy.

Stefan Johansen and Craig Dawson should be available after shaking off injury and illness respectively, and both are likely to start.

But the big question will be whether Shan sticks with his back five, or matches Villa’s system to push another man into midfield.

If that’s the case, then James Morrison or Sam Field could start alongside Chris Brunt to allow Johansen to move forward and support Rodriguez.

Albion have come from behind at home to win three times under Shan already, and he hopes that resilience will give his side confidence.

“I semi-joked with the players, we’ve responded all season to going a goal behind and that’s what we’ve got to do now,” he said.

“We’re a goal down so we’ve got to take a positive from our response to going behind in games. We’ve got 90 minutes to turn it around.”

He said: “We’ve had some really special games here in my time, often at the end of the season – Spurs last year, the promotion clincher against Southampton, the 5-5 against Manchester United, the win over West Ham that kept us up.

“If we could see it through tonight and book our place at Wembley that would top them all, but every single one of us, those on the pitch and in the stands, is going to have to be at the top our game to do it.

“At the end of the night, however it goes, let’s have no regrets, let’s all of us give it everything.”