Albion will watch Ali Gabr in Egypt’s World Cup warm-up match with Belgium tomorrow before deciding whether to sign the defender permanently.

Technical consultant Giuliano Terraneo was due to attend last week’s friendly with Colombia in Italy, but Gabr missed that game with a tight hamstring.

The 29-year-old is set to return to the national side for Wednesday’s friendly with Belgium and one of Albion’s coaching staff will travel to Brussels for the match.

He joined the Baggies on loan from Zamalek in the January transfer window for £438,000.

Included in the deal is an option to buy him for £1.1million before the end of June.

Gabr didn’t play a single minute of first-team football for the Baggies last season, and was only named on the bench a handful of times.

But Albion’s coaching team want to see him play against stronger opposition before deciding whether to keep him for next season.

Gabr is set to start at centre-back for Egypt at the World Cup alongside Albion team-mate Ahmed Hegazi, who has four years left on his contract after completing his £4.5m move to the club in December.

The two Egyptians could line up against Nacer Chadli tomorrow, who has been named in Belgium’s 23-man squad for the World Cup.

Albion’s record signing started just two league games for the Baggies last season, but returned from injury towards the end of the campaign.

That was enough to convince Belgium boss Roberto Martinez to include the 28-year-old in his strong squad for the summer.

Chadli could feature against England in their final Group G game on Thursday, June 28, but his future at Albion is uncertain due to a £17m relegation release clause in his contract.

Former loanee Grzegorz Krychowiak has been named in Poland’s 23-man squad and Jake Livermore is on stand-by for England.

'Some positives, but we have to defend better!' West Brom fans on Everton defeat - WATCH 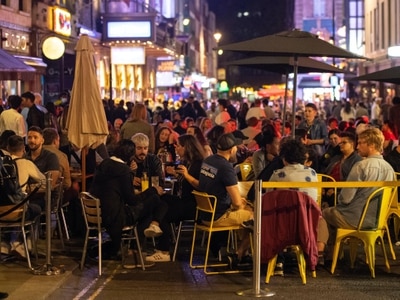