Walsall midfielder Stuart Sinclair insists he has learnt from his injuries last season and is aiming for more minutes on the pitch in the next campaign.

The 32-year-old had several spells on the sidelines in 2019/20, in his first year with the Saddlers.

Although Sinclair concludes injuries are a result of his tough-tackling style, he is adamant to stave them off when football in League Two gets back up and running.

“My focus was always on being a footballer so not being able to affect the side on the grass, it was like being wounded,” Sinclair said.

“They’re hard situations to be involved in and obviously you try and affect and help the lads in any way you can.

“If I’m not playing I’d be in the gantry and try and help, talk to the lads at half-time, so you try and do it that way. You learn a lot, too, when you’re injured, I would see spaces when I was in the gantry and understand things, still developing.

“It’s swings and roundabouts but it’s not a nice feeling. No footballer wants to be in that position but it’s part of the way I play as well.

“I will pick up injuries and knocks because of the way I play, it’s frustrating but as I’ve got older I’ve began to understand that I can’t play the way I do and enjoy it and not pick up knocks along the way.

“Unfortunately that’s the way it is, but it is frustrating for sure. When I look back at the season I want to critique it and when I feel like I’m getting into my stride and doing well, and then pick up a knock, it’s hard to stomach.”

Walsall boss Darrell Clarke: Use Alfie Bates as an example 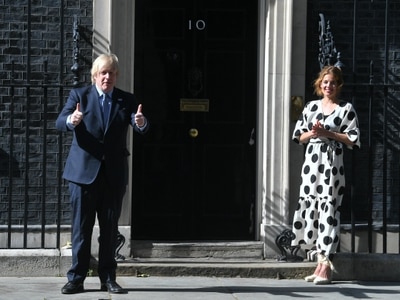