Walsall winger Jack Nolan has said that the team need to do their bit to stop anyone at the club from catching coronavirus – as he insists keeping fit is crucial during the mid-season lay-off.

The pandemic has forced the EFL to suspend all fixtures until April 3 – with scope to lengthen the ban – as cases in the UK continue to rise.

Saddlers have continued to train despite the lack of games and with that unlikely to change imminently, Nolan believes it is the best way for the squad to stay in the best condition.

“Everyone is gutted that the games have been cancelled, but we’ll just keep working hard in training and keep doing what we can to stay fit,” he said.

“Normally there would be games to help us out with match fitness, but without that we need to work extra hard to make up for that and look after ourselves at the same time.

“We need to look after everyone at the club to make sure we don’t spread or catch the virus.

“It doesn’t matter if you’re training or not training, you have to keep your fitness levels up some way.

“The best way for us to keep fit is to train – you can go on a run here and there but it’s not the same as playing football.

“You need to keep pushing yourself as you don’t have the games to fall back on.”

Captain James Clarke has also called for the EFL not to put games behind closed doors when they do return.

“Personally, I want to play games in front of fans,” he said. “Behind closed doors wouldn’t be the same, the fans make the games, otherwise it will feel like you’re having a kick about.

“Obviously we have to comply with any rules that are put in place as it’s quite a dangerous thing and everyone’s health is the main thing.”

Walsall's season to begin with Carabao Cup on September 5 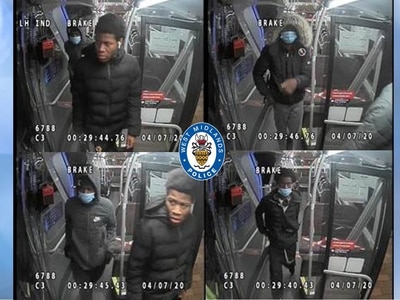 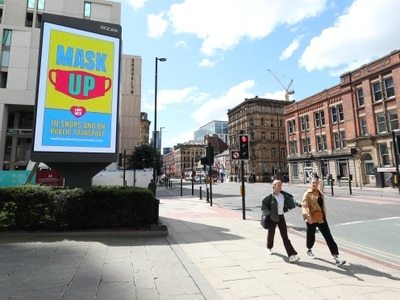