Walsall fell to a 3-1 defeat away at Cheltenham after a disappointing display at The Jonny-Rocks Stadium. 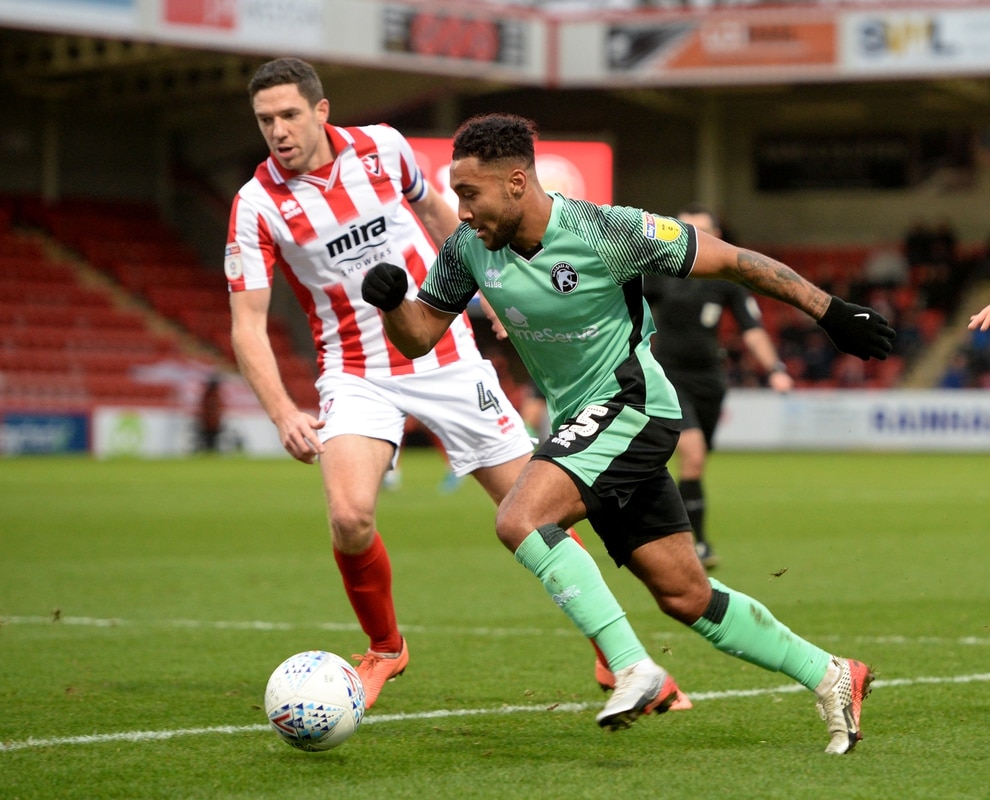 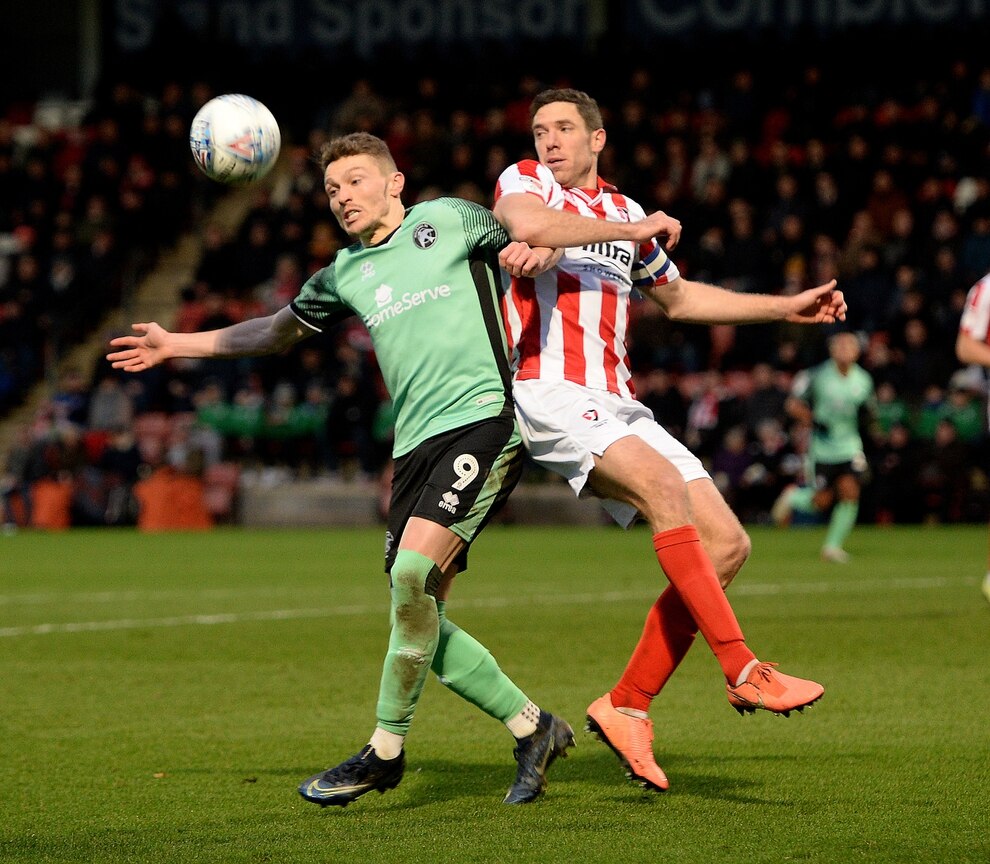 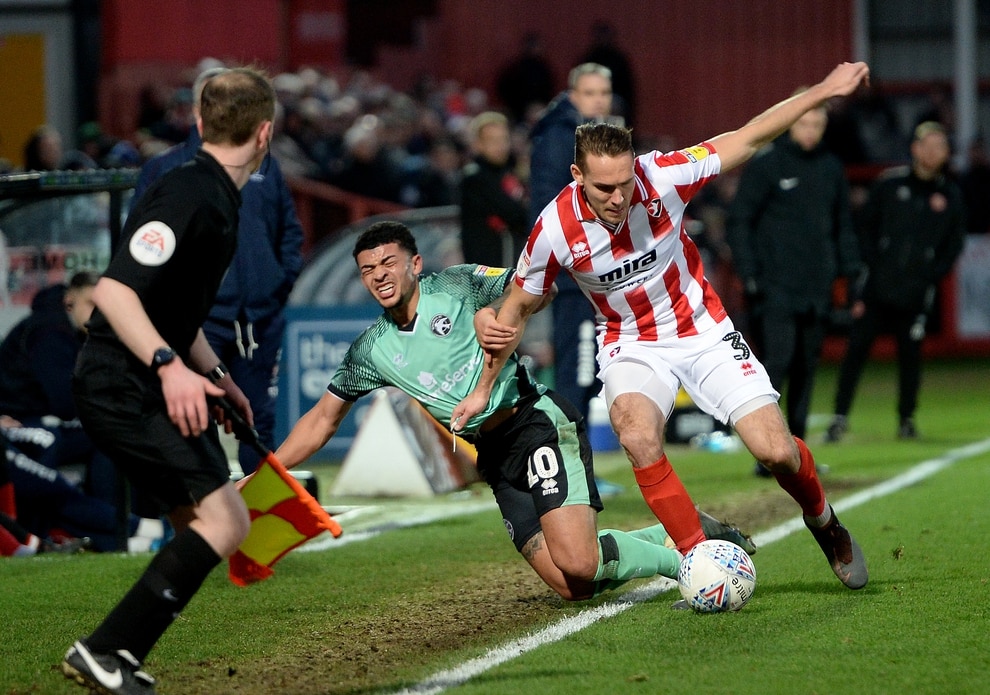 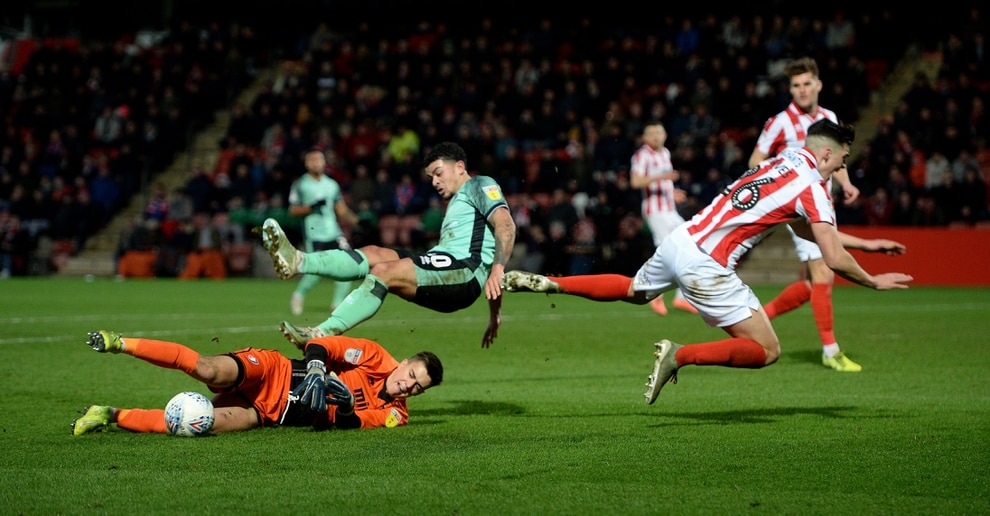 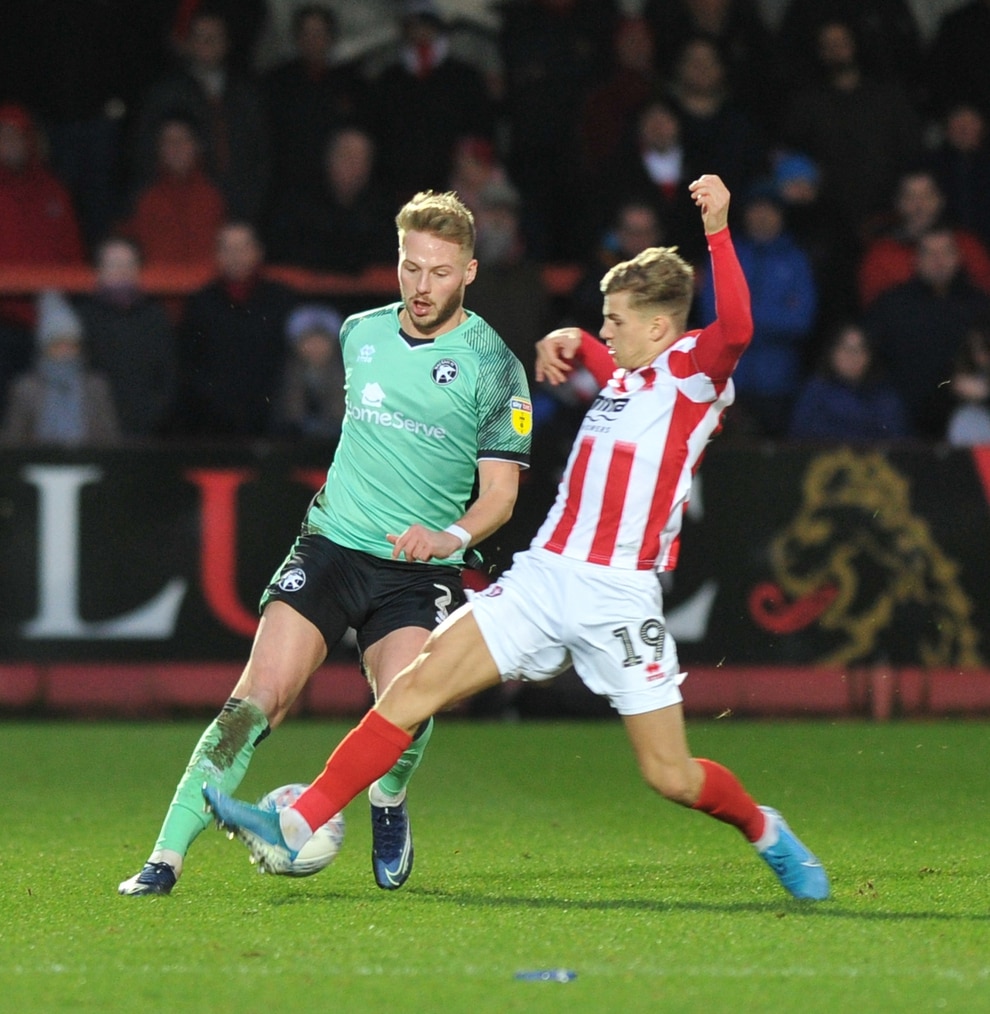 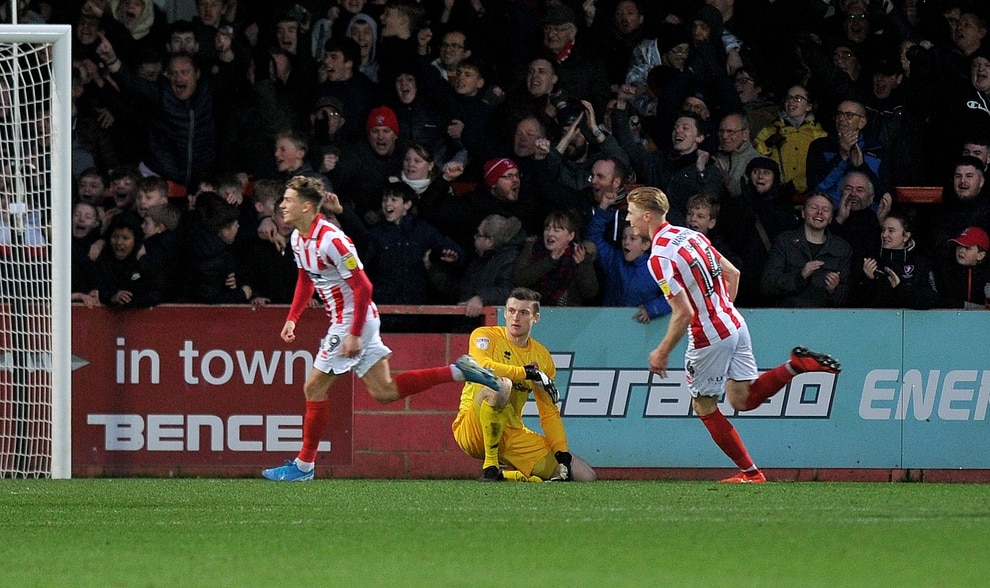 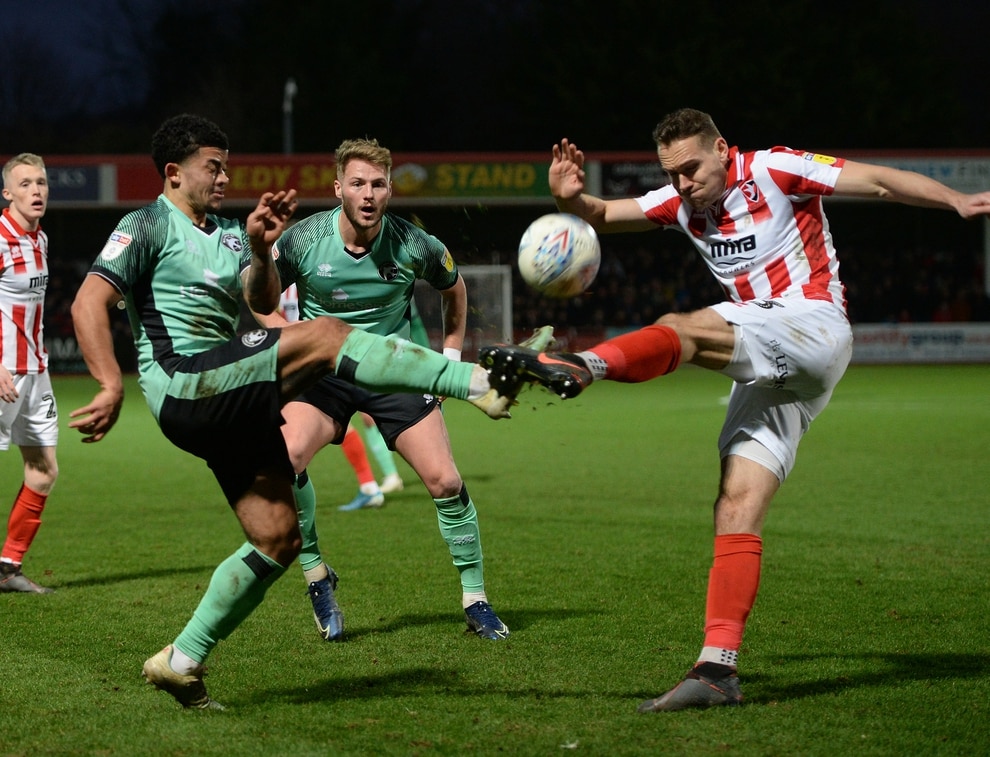 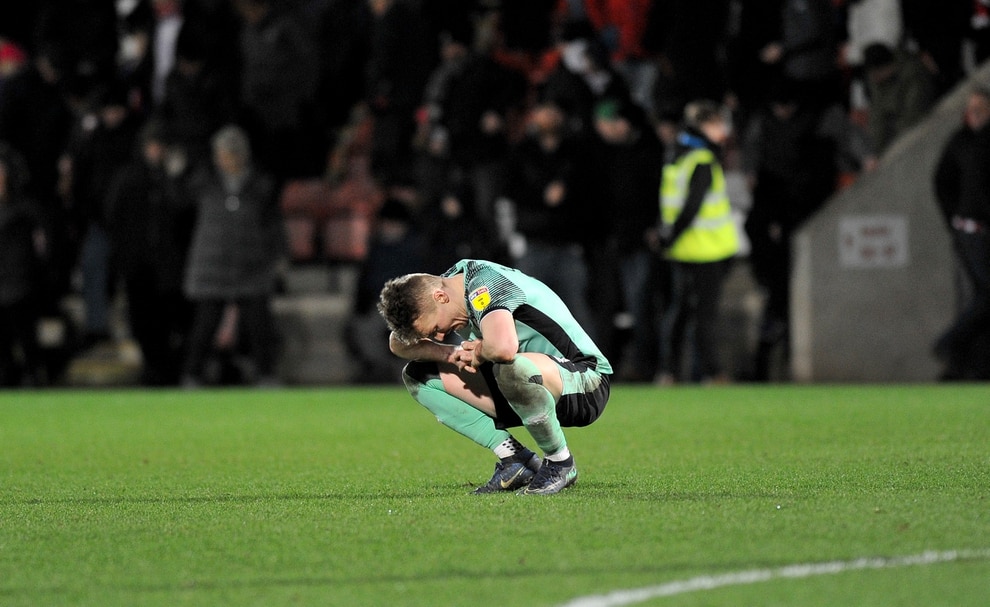 Caolan Lavery at the final whistle. A first-half Max Sheaf strike was the difference between the sides at half-time in a half where the home side could have furthered their advantage.

But after only three minutes of the re-start Conor Thomas did double Cheltenham’s lead from five yards before Alfie May netted their third after 71 minutes.

Elijah Adebayo scored his fifth of the season moments later but it proved to only be a consolation goal as Walsall couldn’t find another way into the game.

Darrell Clarke made two changes to the side that beat Salford 2-1 last week, starting in the 4-5-1 formation.

Zak Jules made his first league start since November 2 after an impressive display against Portsmouth in the EFL Trophy in midweek.

He started in left-back with both Callum Cockerill-Mollett and Cameron Pring missing from the side.

Goalkeeper Owen Evans, who signed on the day of the fixture on loan from Wigan, went straight into the starting XI.

The hosts started the game strongly and ventured into the Walsall box on several occasions in the opening five minutes, but all shots were blocked or wide of the goal.

Cheltenham had a call for a penalty denied by referee Paul Marsden when Mat Sadler had the ball nicked off his foot as he pulled back to clear it and May went down claiming Sadler had caught him.

The Robins’ early dominance paid dividends after 18 minutes when Sheaf put the home side ahead. He was left in space in the box and Chris Hussey pulled his cross back to him, allowing the midfielder to finish into the bottom corner.

Walsall were struggling to get hold of the ball and create any attacks, meaning manager Clarke changed formation to a 4-4-2 and pushed Josh Gordon up front with Caolan Lavery.

Sheaf almost scored his second shortly after but he narrowly missed an excellent cross from Sean Long. The loose ball was then crossed in again by Hussey and Tahvon Campbell directed his header wide of the post.

Walsall’s first shot on target came after 38 minutes. A counter attack found Gordon who shot from distance, but the effort fell straight into the goalkeeper’s arms.

The Saddlers went extremely close to equalising in the 42nd minute. A one-two with Gordon and Wes McDonald saw the latter shoot from the edge of the box. The effort took a huge deflection and smashed off the corner of the post and crossbar.

Despite that chance, Cheltenham went into half-time winning 1-0.

The second half saw the introduction of Adebayo, who replaced Jules, meaning the Saddlers changed formation to a 3-4-3. Rory Holden and McDonald acted as wing-backs.

But within minutes of the re-start, Cheltenham doubled their lead. After a scramble in the box the ball fell to Thomas who couldn’t miss from five yards.

The introduction of Norman meant another change back to 4-4-2, with Gordon moving to the right, Clarke going to left-back and Holden moving into central midfield with Liam Kinsella.

The right-back almost made an immediate impact when he crossed for Adebayo but the striker’s header flashed past the post.

The pair then combined again in the 64th minute but Adebayo was just short of the cross.

Roberts saved again from a one-on-one with May before a counter attack set Gordon free on the right. He raced into the box but fired his shot over the bar.

In the 71st minute, Cheltenham scored their third. Dan Scarr took too long to make his pass and allowed May to block it. The ball fell to a Robins midfielder who then played May in behind and he finished neatly into the Walsall net.

Walsall did pull one back in the 78th minute, however, when Lavery delivered a delightful cross for Adebayo who tapped home in front of the away end. The move started from an equally-excellent through ball from Gordon.

Despite pulling a goal back, Walsall struggled to create any more chances and fell to a 3-1 defeat at the hands of Cheltenham. 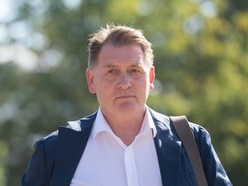 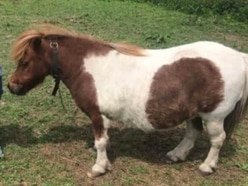 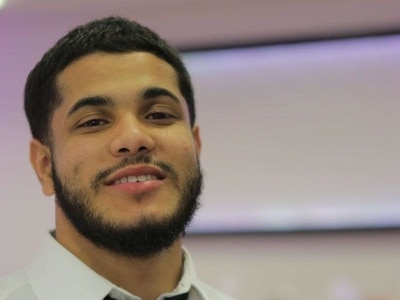 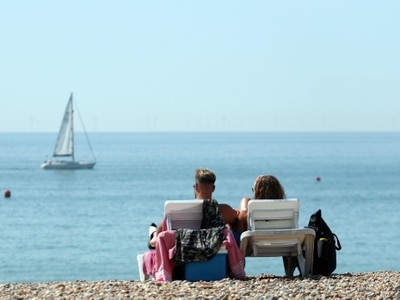