Walsall proved worthy winners as they held onto a tight 1-0 lead to win away at Port Vale. 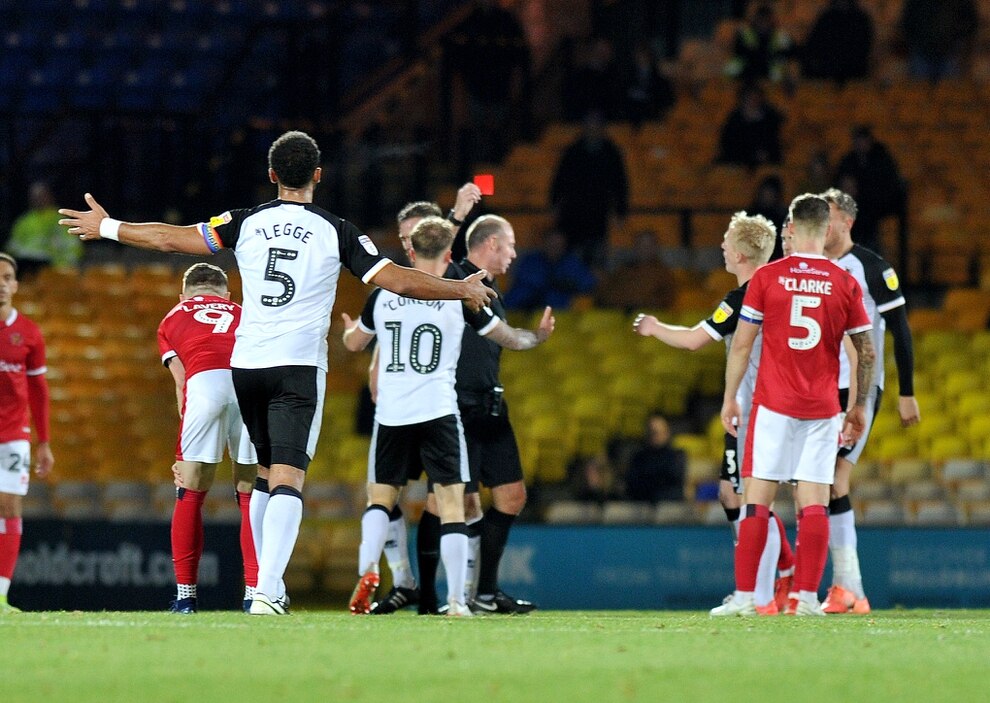 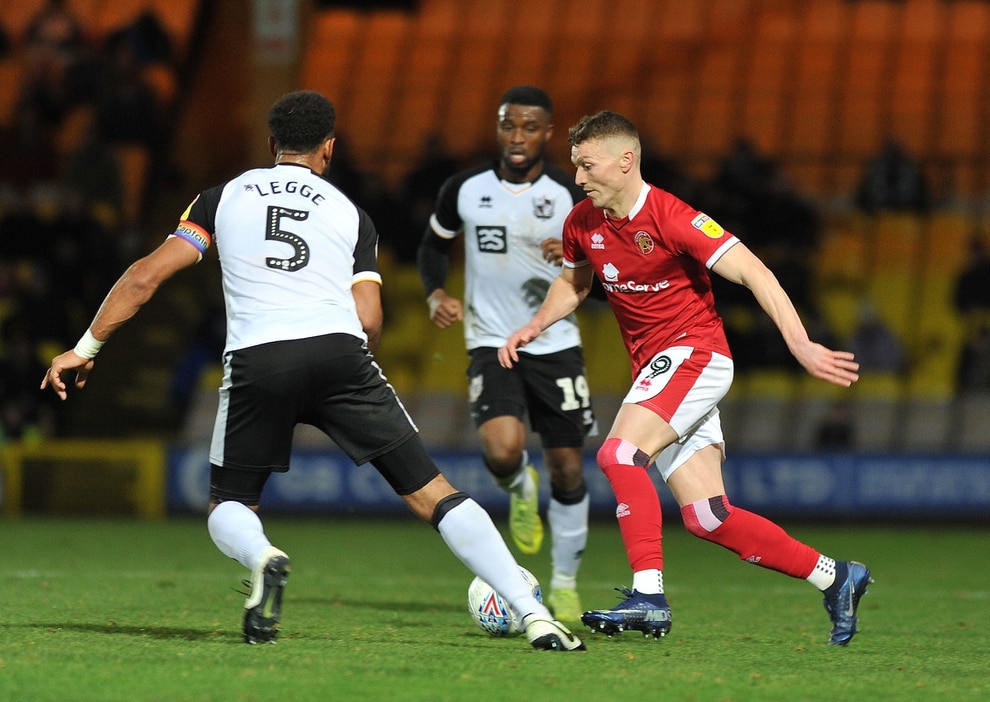 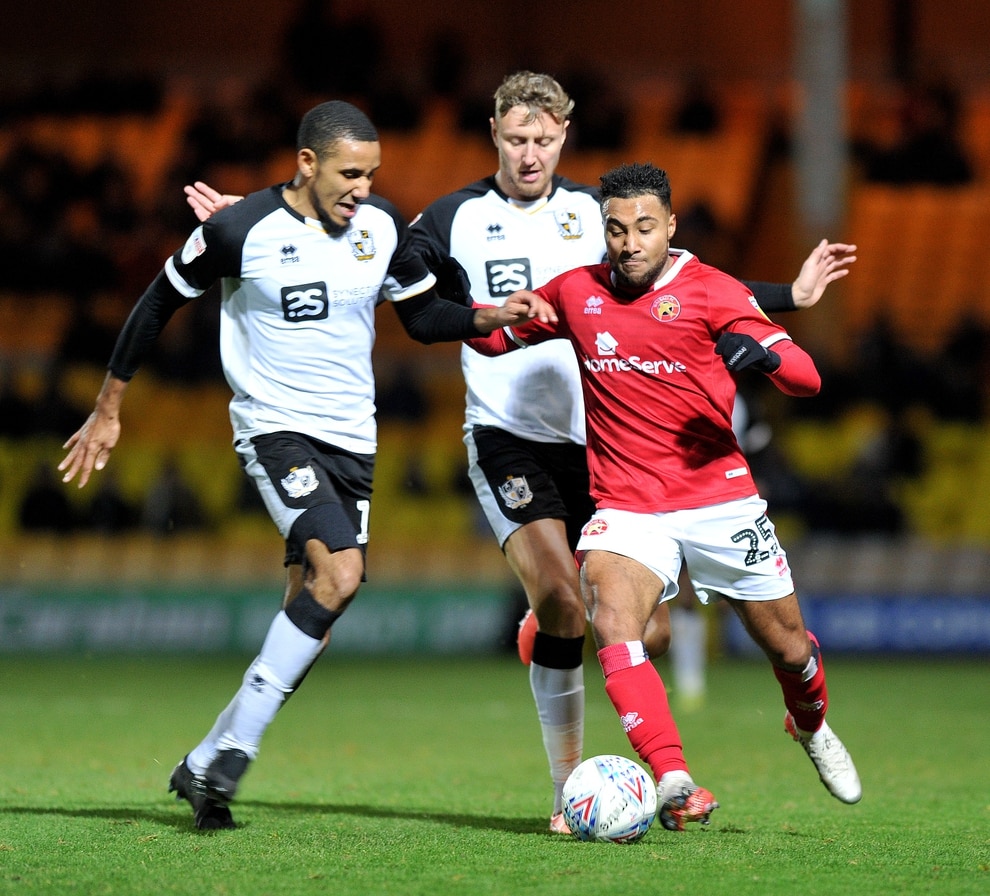 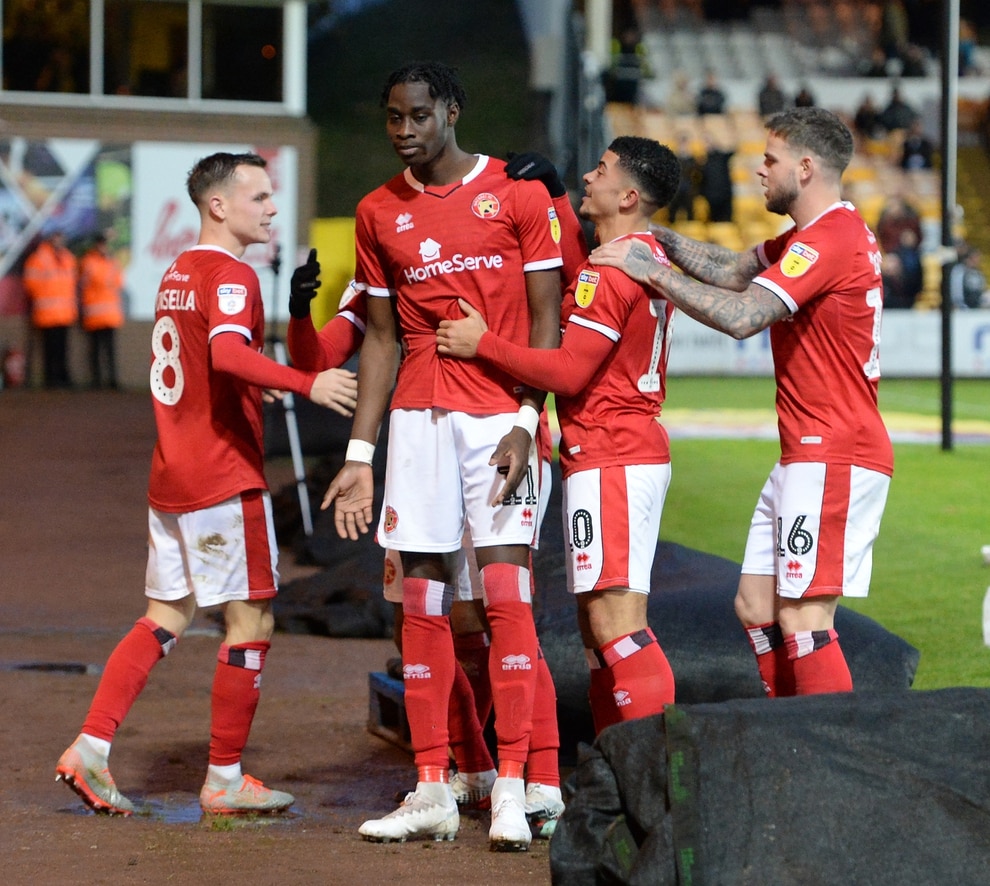 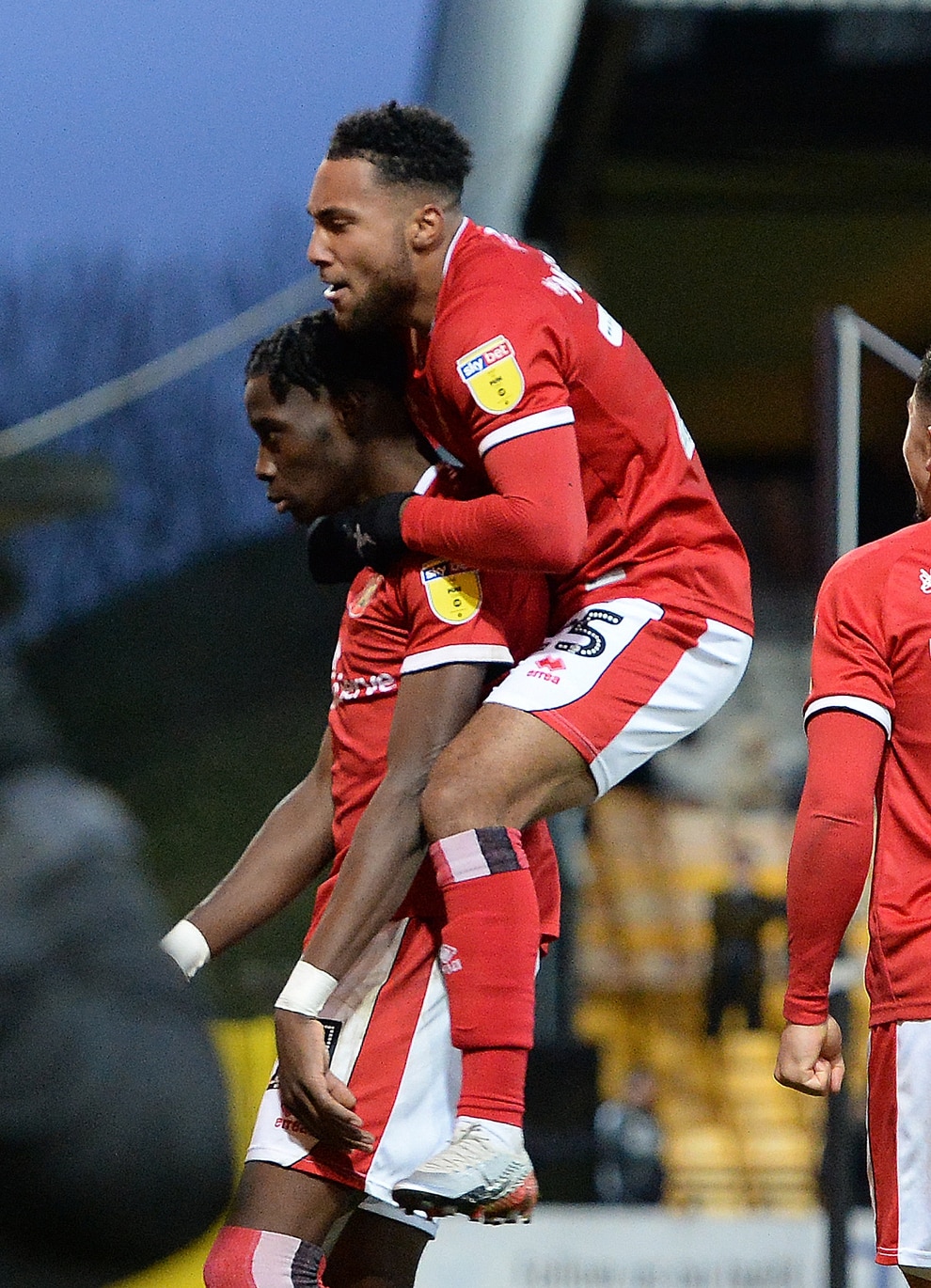 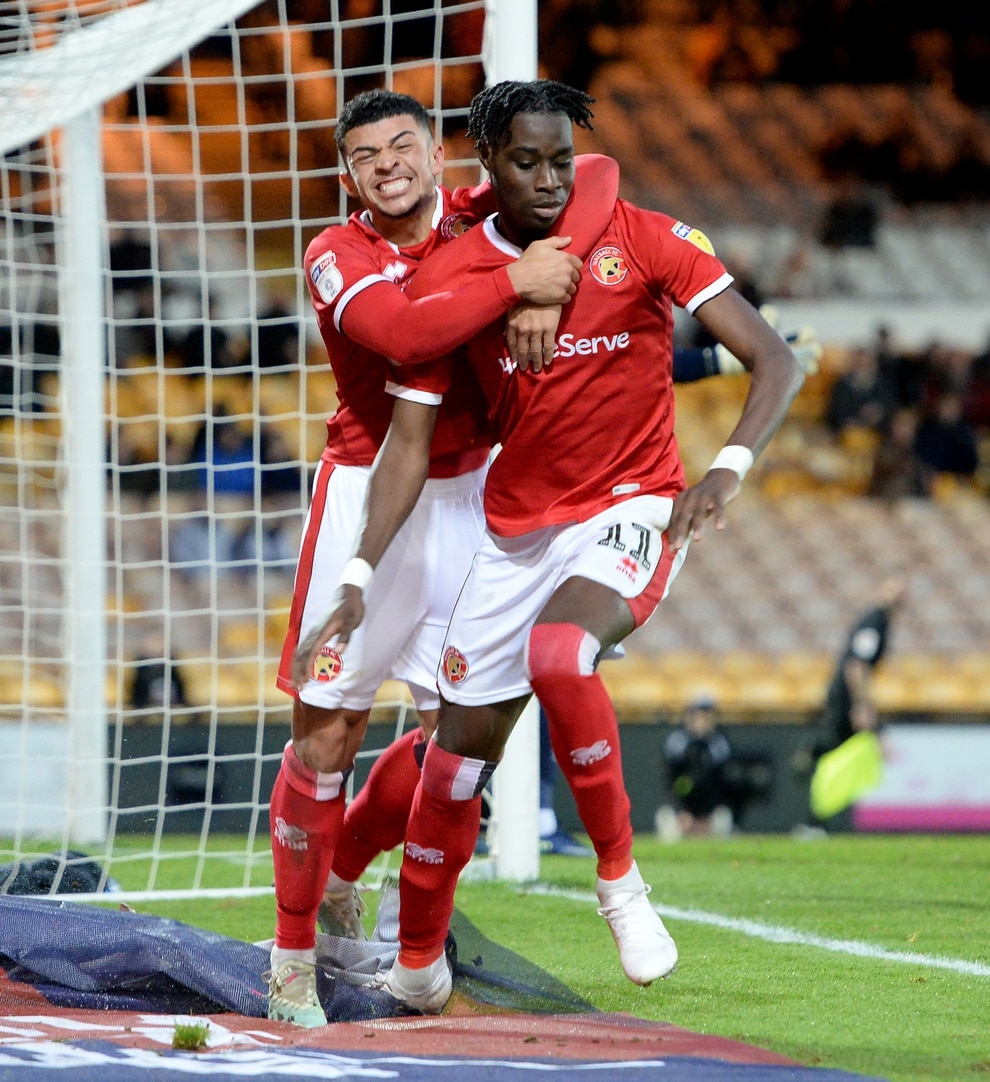 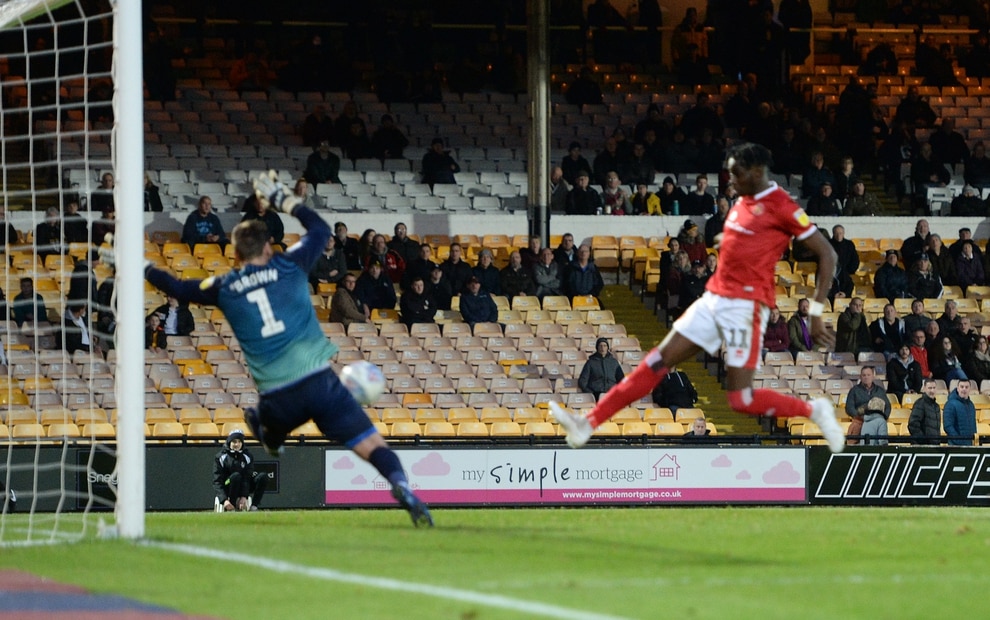 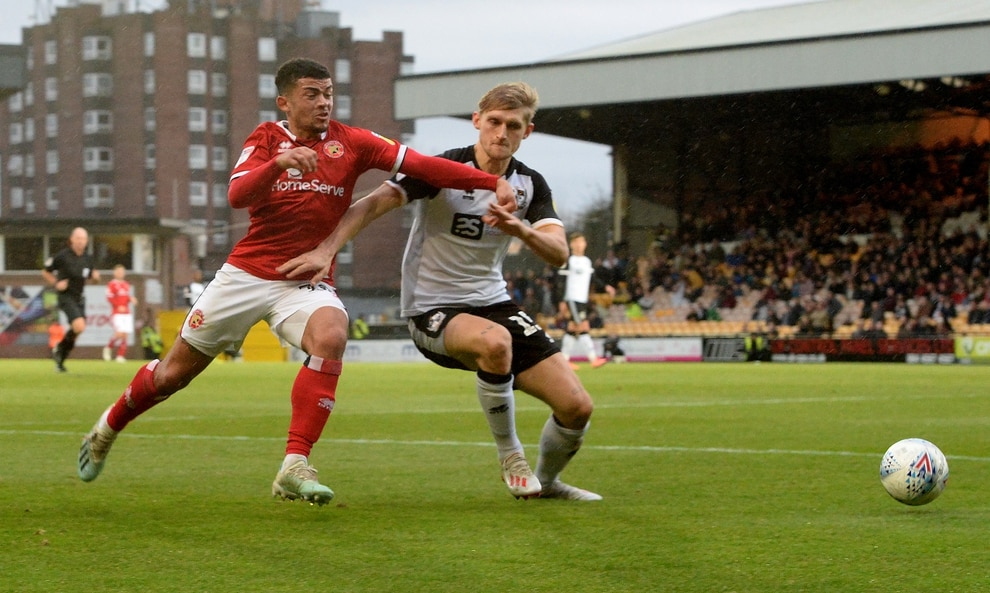 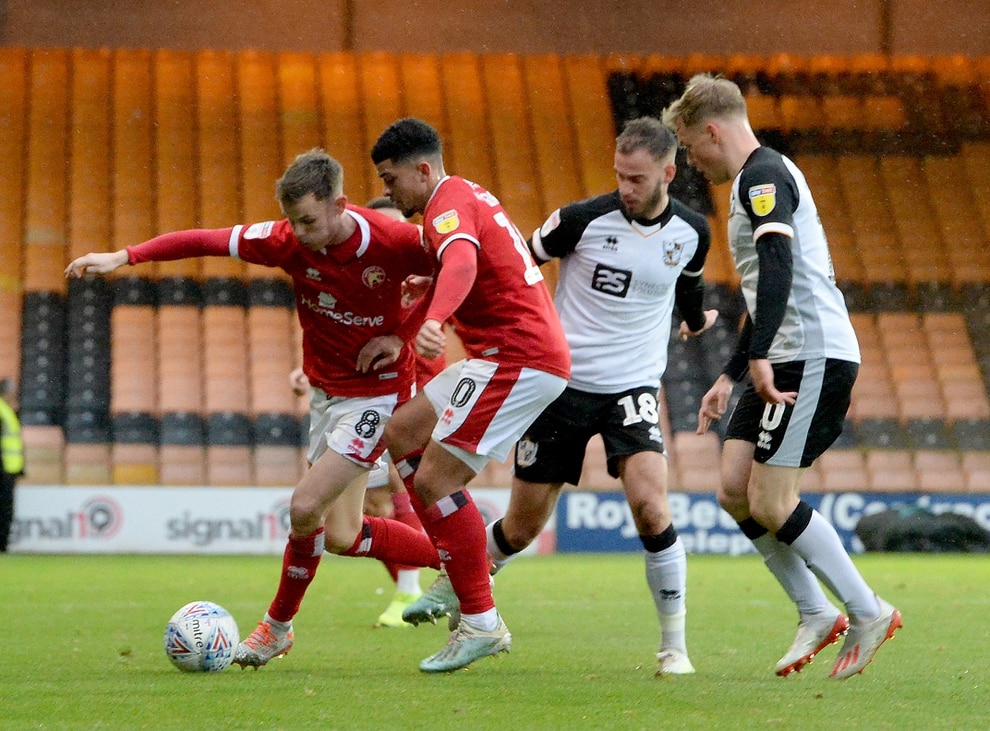 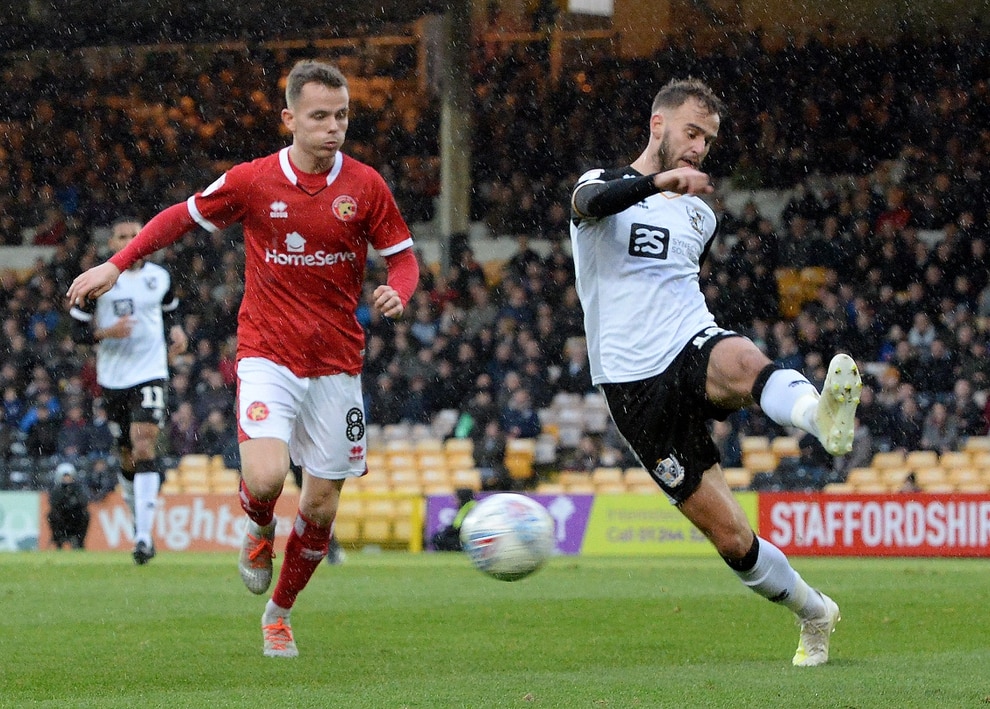 After a first half where neither side fashioned many chances, the Saddlers started the second period brightly with a goal within the first minute.

Elijah Adebayo got on the end of a Wes McDonald cross to turn home in front of the travelling fans.

The Saddlers defended well for the remainder of the game and kept hold of their lead to earn the three points.

Darrell Clarke made four changes to the side that came back to beat Chelsea under 21s 3-2 in the EFL Trophy on Tuesday night.

Stuart Sinclair made his return to the team after missing the last eight games due to injury, with the side starting in a 4-4-2 formation.

Josh Gordon started up front with Adebayo, while centre-back James Clarke started in left-back to replace the injured Callum Cockerill-Mollett.

Neither side created a clear chance in the opening 10 minutes but the Saddlers had the better start with more of the ball and a goal threat in McDonald and Gordon.

The first good opportunity came just before the half hour mark, with the home side going close. A Callum Taylor cross found Jake Taylor unmarked in the box but his header was directed wide of the post.

With Port Vale struggled to get a foot on the ball and the home fans voicing their displeasure, Walsall still failed to create a meaningful chance in the first 40 minutes.

On the stroke of half-time Vale went close again. A corner was cleared by Walsall but the ball fell to David Amoo on the edge of the box. His shot through the crowd deflected off a team-mate and flew just wide of the post.

The teams went into the break at 0-0.

Walsall made the perfect start to the second half as they opened the scoring within a minute. McDonald raced to the byline down the left wing and played a low cross which was smashed home at the back post by Adebayo.

In the 65th minute Nathan Smith sent a header just over the bar from a corner when perhaps the defender should have scored.

But Walsall continued to keep Vale at bay with some impressive defending as the game entered the 70th minute.

In the 83rd minute Port Vale were reduced to 10 men when Tom Conlon was sent off for a heavy challenge on Gordon.

And with the one man advantage Darrell Clarke’s side held on for the win at Vale Park.