Walsall completed a second half comeback to snatch a victory over Chelsea U21’s in the EFL Trophy. 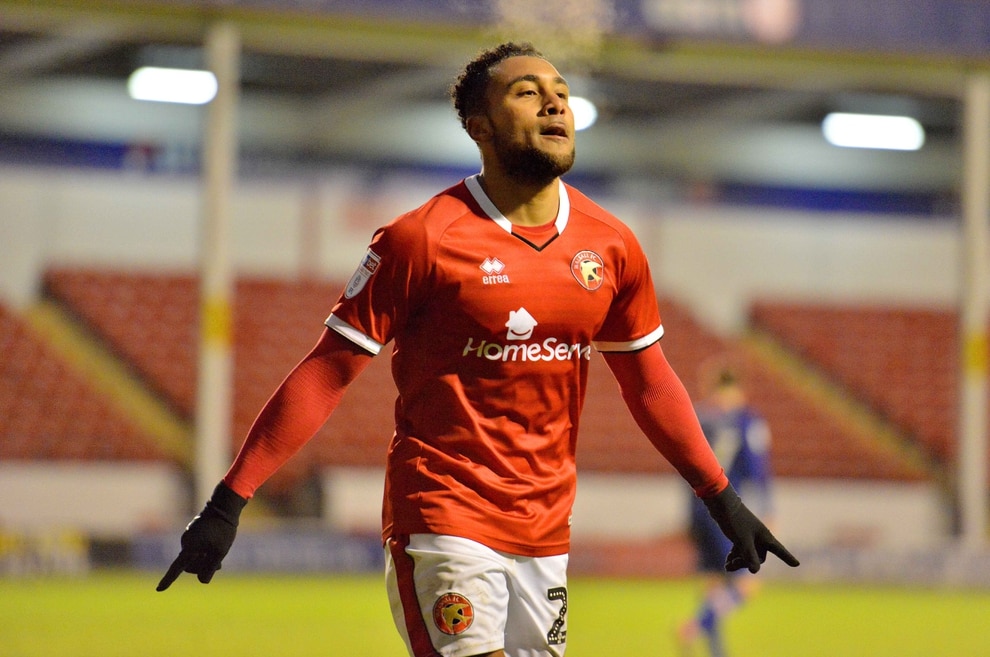 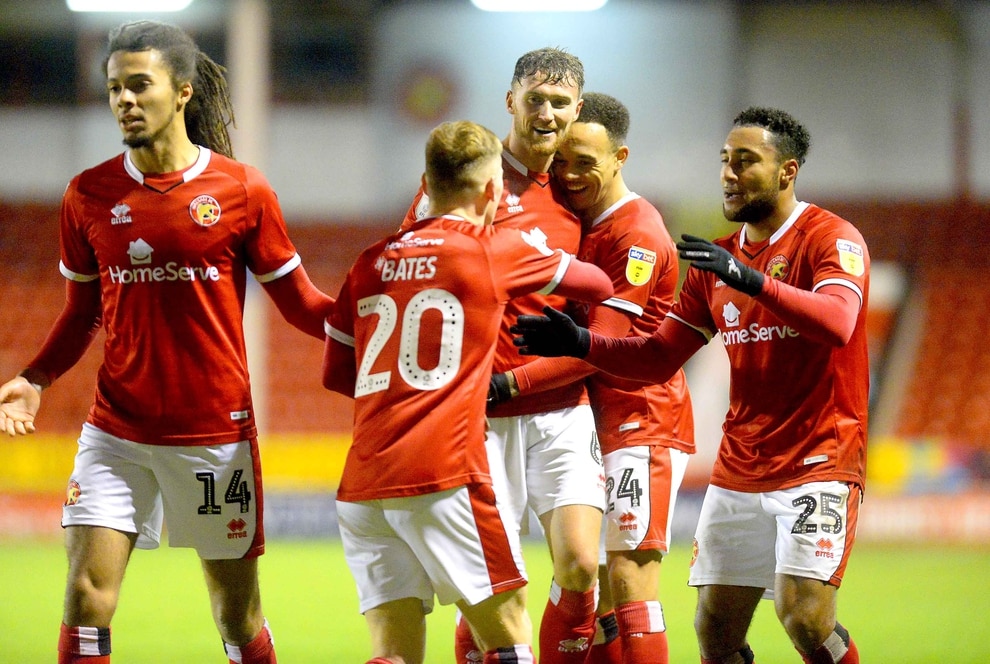 Two goals from right-back Tariq Lamptey in the first 10 minutes had the Saddlers trailing at half-time.

But a Caolan Lavery penalty, an excellent Wes McDonald strike and an added time winner from Dan Scarr completed the comeback.

Darrell Clarke made three changes to the side that lost 1-0 to Oxford in the FA Cup on Saturday, starting in a 4-4-2 formation.

Scarr came into the side, replacing Mat Sadler who didn’t make the squad.

Alfie Bates dropped to the bench and Danny Guthrie started his first came since his latest injury comeback.

Josh Gordon was also not included in the 18, with 15-year-old striker Luke Pearce being named on the bench.

Andy Myers’ Chelsea side started in a 4-2-3-1 formation but only named six substitutes.

The youngsters made the perfect start to the game, scoring in the third minute. A long ball over the top caught out Roberts, who missed the ball, and right-back Lamptey finished into an empty net.

Walsall’s nightmare start got even worse when 20-year-old Callum Cockerill-Mollett limped off with an injury. He was replaced by Kory Roberts, who slotted in at centre-back, moving James Clarke to left-back.

But in the play before Walsall could make their substitute, Chelsea added a second after 10 minutes. Lamptey was again played through down the right and he finished high over Roberts.

Walsall struggled to grow into the game in the minutes that followed and midfielder Billy Gilmour, who has had first team action for Chelsea this season, was dictating the play for the visitors.

The final 10 minutes of the half saw the Saddlers swing in some dangerous crosses but they were unable to fashion a meaningful chance as the visitors went into half-time 2-0 up.

With seven minutes of the second half played, Walsall dragged themselves back into the game. A Rory Gaffney cross struck a defender’s arm and Lavery tucked away the resulting penalty.

But a lull in the game followed, with neither side creating many chances and Walsall unable to build on their goal.

A chance did present itself to Lavery on the 70th minute, however. Bates won the ball high up the pitch in midfield and fed the striker on the edge of the box. Lavery turned into space and shot but sent his effort high and wide.

On the 73rd minute Gaffney thought he had scored the equaliser when he nodded home from the back post from a James Hardy cross. But the referee controversially adjudged that Gaffney had fouled the defender as he came rushing into the box.

But minutes later McDonald got the Walsall equaliser. The winger raced to the byline and lashed a left-footed shot across goal which swept into the far top corner.

After piling on the pressure Walsall got their winner in added time. A failed long throw-in was recycled into the box and the ball trickled out to centre-back Scarr who lashed his shot into the bottom corner.

And it was the last meaningful moment of the match as Walsall progressed to the next round of the EFL Trophy.