Walsall fell to a fourth defeat in a row after a moment of madness from Mat Sadler saw the Saddlers reduced to 10 men before Oldham took advantage.

Five minutes into the second half Sadler handled the ball while the last man, stopping the Oldham striker running through on goal and earning the experienced defender a straight red card.

The Latics took the lead within minutes through Scott Wilson before Desire Azankpo doubled their advantage.

Darrell Clarke made five changes to the side that lost at home to Cheltenham as he reverted back to the 4-4-2 formation.

All five of those left out of the team made the bench except Kinsella, who was suspended for the game after picking up five yellow cards.

Kory Roberts and James Hardy lost their places on the bench with Shay Facey returning from injury and academy midfielder Joe Willis taking their places - with the latter having his first involvement in a first team squad.

Danny Guthrie was still absent with an injury.

Filipe Morais and Scott Wilson came into the side and they were joined by 15-year-old striker Zac Emmerson, who was involved in the first team for the first time.

The first 15 minutes told the story of both side’s form this season as neither team was able to fashion a clear chance on goal.

Oldham had more of the ball and had two corners and a free-kick, but all were easily defended by the visitors.

The first decent chance of the game came soon after when Alfie Bates was set up for a shot on the edge of the box - but it went well wide of the box when Rory Gaffney should have perhaps had an effort from inside the box.

Elijah Adebayo had a golden chance to open the scoring after 20 minutes when he raced through on goal from a Stuart Sinclair ball over the top. The striker tried to cut the ball onto his left foot and went down under minimal contact from the defender.

Walsall should have taken the lead after 30 minutes after some excellent work from Adebayo.

The striker picked up a dead ball in midfield and fended off challenges to race through on goal. He squared it to Gaffney who should have taken a free shot on goal first time, but he let it run and the chance was gone.

Rose was called into his first save after 40 minutes when he turned a strong Chris McCann shot from distance around the post.

The first half ended goalless and visiting Walsall would have been the happier of the two sides after having the best of the chances in the first 45.

After a slow start to the second half, the game was turned on its head after the opening five minutes.

Sadler misjudged a long ball over the top and as the last man he opted to stop the ball with his hand rather than let the striker run through on goal - earning a straight red card.

And before Walsall could make another substitution, Oldham took the lead.

Some good wing play split open the Walsall defence and Wilson was set up on the edge of the box to lash his shot into the top corner.

In the aftermath of the goal, Cameron Norman replaced Gaffney, meaning James Clarke moved to centre-back and Walsall moved to a 4-3-1-1 formation.

The misery was compounded even more just before the 70th minute when Desire Azankpo doubled the host’s lead.

Oldham played on with Jules down injured and the Saddlers' defence was caught napping when the striker was played in behind, finishing neatly into the bottom corner.

Substitute Jules was then replaced himself as Facey made his return from injury.

As the game was closing out, young striker Emmerson was given his senior debut for Oldham at the age of 15.

Walsall struggled to create any meaningful chances in the closing minutes of the game, with Adebayo isolated on his own up front.

Captain James Clarke moved to striker to support him in added time and despite Walsall being given space against a deep Oldham defence, the game was done and the Saddlers were condemned to a fourth loss in as many games. 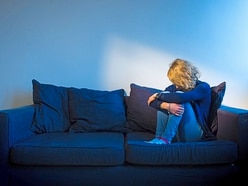 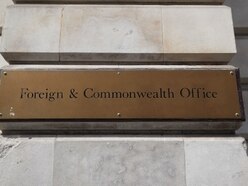 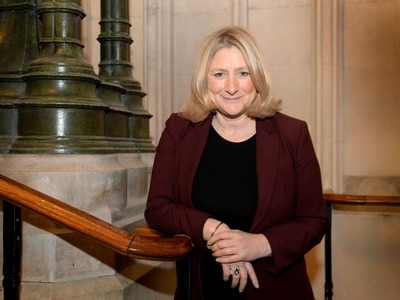 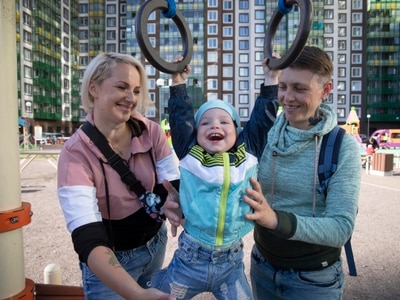