Walsall picked up their second win of the season after defeating fellow strugglers Morecambe. 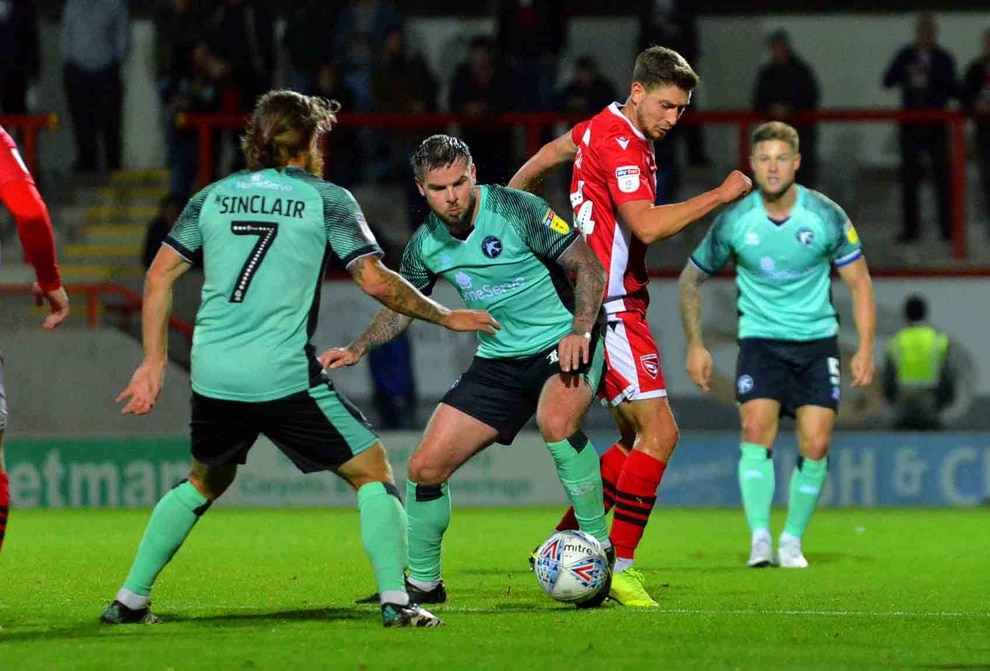 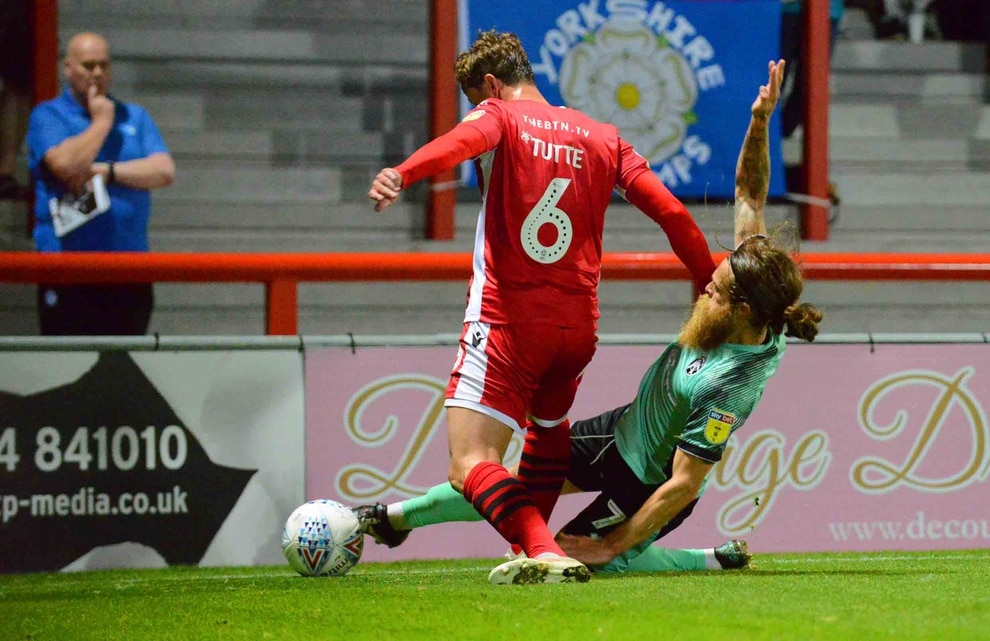 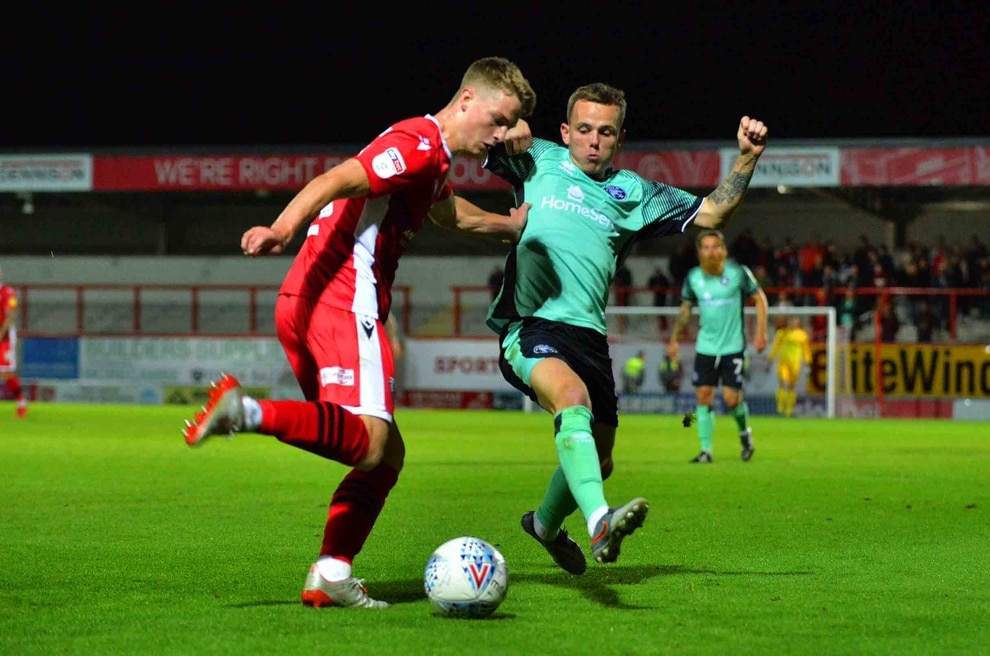 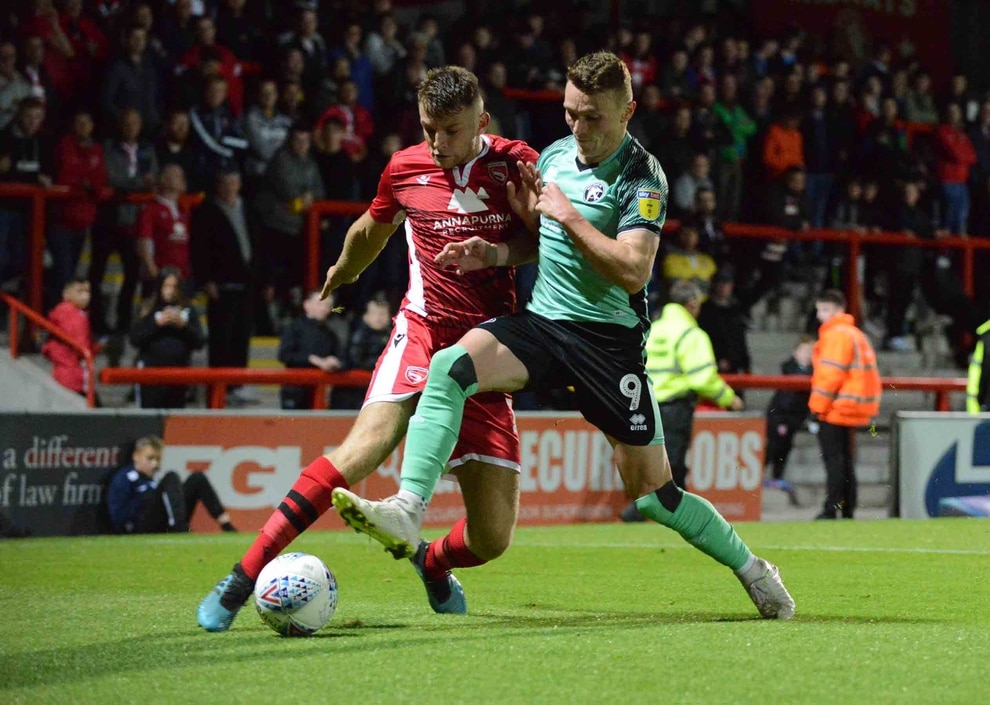 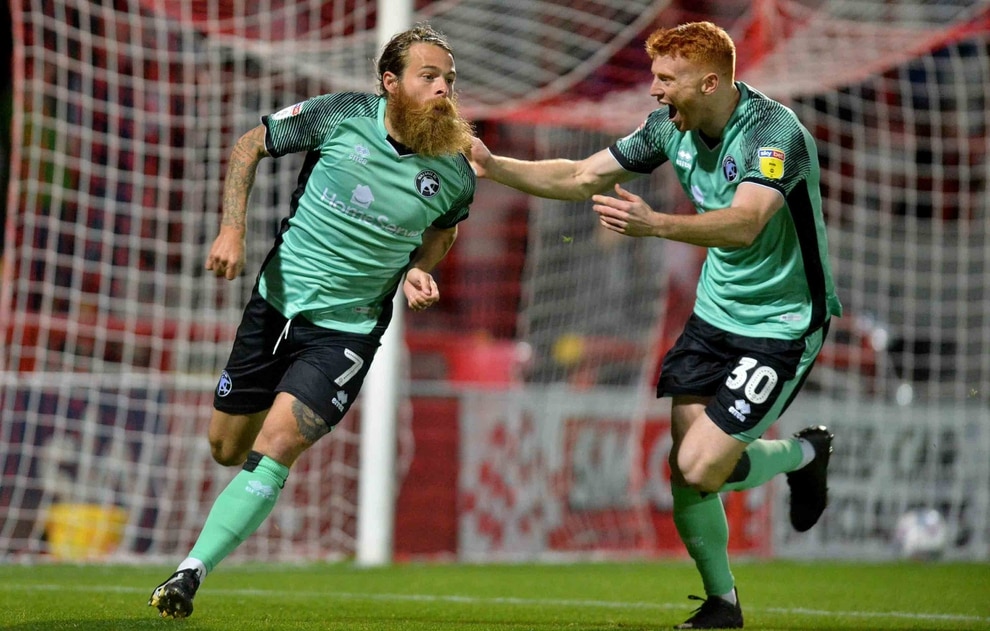 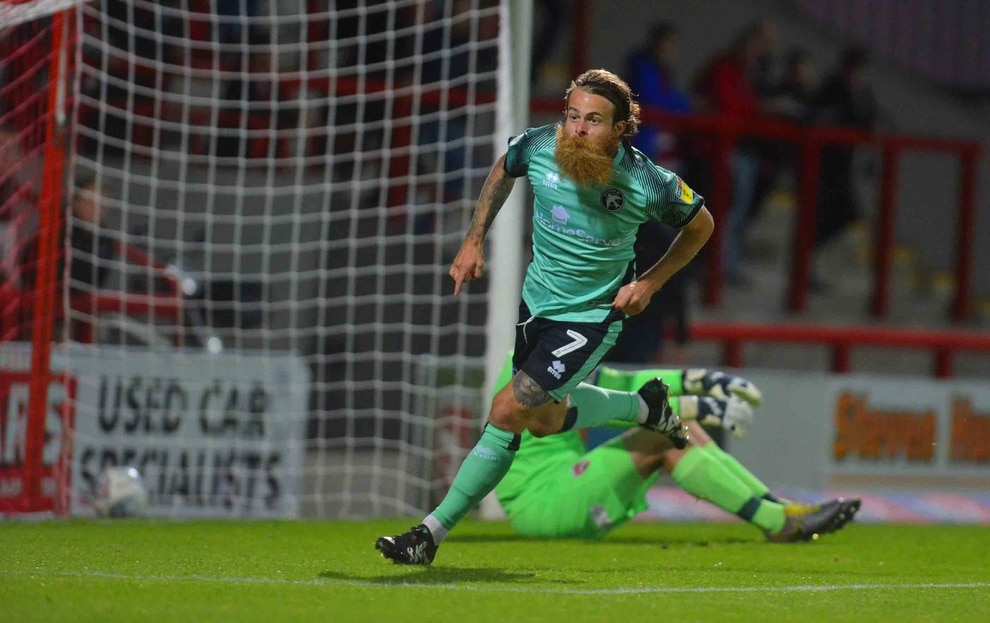 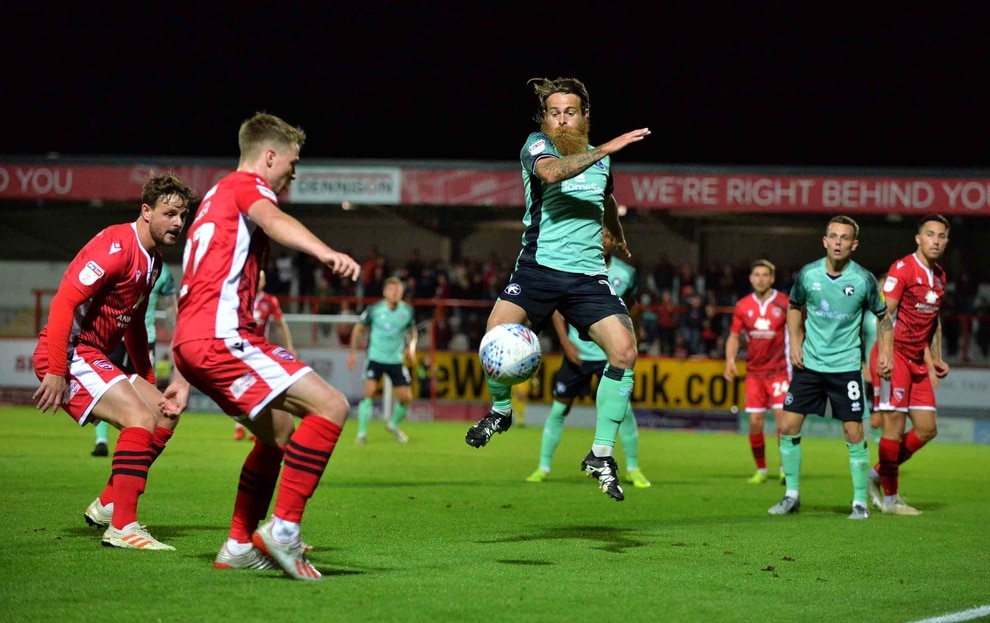 An early goal, in the fourth minute from midfielder Stuart Sinclair, was the difference between the sides as Darrell Clarke’s men battled to a win.

A much more composed performance from the Saddlers, alongside impressive performances from Zak Jules and scorer Sinclair, meant the travelling away fans were sent home to the Black Country in jubilant mood.

It was only their second victory, after a 1-0 win on the opening day of the season against Northampton.

Darrell Clarke stuck with an unchanged starting 11 from the 0-1 home loss to Bradford, operating in a 4-4-2 formation.

Liam Kinsella kept his place on the left of midfield, with Zak Jules behind him, while Gary Liddle played right-back with Rory Holden in front of him.

Stuart Sinclair and Danny Guthrie ran the engine room in the middle of the park, with Rory Gaffney and Caolan Lavery the starting strikers.

The only change came on the bench, where Cameron Norman replaced Callum Cockerill-Mollett.

Jim Bentley’s Morecambe made two changes after their 3-0 loss to fellow strugglers Scunthorpe, but kept the 3-4-1-2 formation.

Adam Buxton and 40-year-old Kevin Ellison came in for Ritchie Sutton and Jordan Cranston - but the Shrimps only named six substitutes for the League Two clash at the Globe Arena.

Around 150 Walsall fans made the two-and-a-half hour trip to the Lancashire coast and the sea air seemed to give Walsall a spring in their step as within the first 20 seconds Lavery slid in to meet a Gaffney cross, putting it just wide of the post.

And their fast start paid dividends in the fourth minute, when a Gaffney shot from the edge of the box was deflected but well saved by Barry Roche’s foot, before midfielder Sinclair followed up the loose ball to put the Saddlers ahead.

Clarke’s men seemed to listen to the boss’ advice after last week’s defeat and were prepared to shoot on sight, as they dominated play in the opening 15 minutes.

Referee James Oldham was making the headlines just before the 20 minute mark with a controversial decision.

A brilliant counter-attack from Walsall saw Lavery play Liddle into the Morecambe box and after the defender was bundled down - a free-kick was given to the home side for a dive - but no yellow card was awarded.

But the Saddlers continued their momentum and continued to go close to doubling the score. On the half-hour mark Gaffney played in a low cross to the oncoming Kinsella who was just beaten to the ball by a defender.

The half was beginning to fizzle out before Gaffney again went close. A sublime touch brought the ball down in the box, he side-steps one defender, but the angle is too tight and his shot is saved.

Walsall went into the half with their 0-1 lead in tact after impressive performances from Jules and Sinclair helped in a composed 45 minutes. While Shrimps striker Lewis Alessandra, who has scored five league goals so far this season, was kept quiet.

John O’Sullivan was Morecambe’s best performer in the first half, and as the second 45 minutes got underway the tricky winger almost latched onto a through ball which would him through on goal.

But the first good chance of the half came to Holden was found by Lavery as he pulled it back to the edge of the box. His shot was lashed over the bar.

Lavery almost got on the scoresheet himself only a minute later when he was played through on goal, but his shot was saved well by Roche.

Morecambe almost responded immediately, however, when Shaun Miller was adjudged to be offside after turning the ball into the net.

The Shrimps then began to put the pressure on and almost leveled the score when a corner dropped in the box from a corner. Players were scrambling for the ball in the goalmouth before Liam Roberts managed to claim it.

Walsall absorbed the pressure well and then had a strong period of their own. As is the story of their season, they worked the ball into good shooting areas but failed to have any meaningful attempts on goal as the game ticked towards the 70th minute.

Morecambe defender Steve Old was lucky to escape a red card in the 79th minute after kicking substitute Josh Gordon. The striker goes down under a challenge and is lying over the ball. The referee initially waves off a foul until the ball is released and Old kicks Gordon on the back of the legs - only a yellow card is given.

After switching to five at the back when Mat Sadler replaced Holden, the Saddlers were able to see the game out and pick up the three points.