Liam Keen rates the players as Walsall fall to a 0-1 defeat at home to Bradford City.

Another solid performance from Roberts, a mainstay performer in this struggling Walsall side. He handled himself well throughout the match and was particularly impressive in dealing with dangerous crosses and corners from Bradford’s wingers. 7

Clarke had a battle on his hands with two bustling strikers in Donaldson and Vaughan. He dealt with the physicality well and kept Donaldson quiet all game, while commanding a presence, and leadership, for the younger players around him. 7

Scarr benefitted from having Clarke next to him, but was found out when giving away the penalty. Experience and decision making cost him when veteran Vaughan bustled him off the ball. One mistake, however, doesn’t undermine a generally solid performance. 6

Again, a relatively solid defensive performance in a rigid formation. He stayed back and offered nothing going forward, but rarely gave the ball away. He didn’t always look comfortable, however, and is more suited to a back three. 5

He’s strong, decent on the ball, and certainly not slow, but Jules is also not a left-back. He defended well but as with Liddle he sat back and offered nothing going forward, but was instead an outlet for a midfielder to play backwards. 5

Another of several players arguably playing out of position, but Holden made his mark, particularly in the first half. Tricky on the ball, fast, and able to carry it forward, he showed signs of promise. The struggle came with the link-up with the front two which was lacking. 6

Sinclair never lacked effort, put a foot in and was effective at winning the ball back. A tough tackling midfielder who worked well in the 4-4- 2 formation. His forward pass and creativity is lacking, though, and hindered the link-up play with the strikers. 6

Guthrie was one of the best players in a red shirt, always found space and picked the right pass. His experience is telling and he rarely gives the ball away. The formation allowed him to support the forward line more than in previous weeks as he returns to fitness. 7

Despite playing on the left, when he’s perhaps more comfortable in the middle, Kinsella battled and was instrumental in several Walsall chances. He doesn’t have lightning speed but he created more out wide and linked up well with Jules and Gaffney. 7

The striker linked up well with Gaffney at times and worked tirelessly for the team. But with much of the service aimed at Gaffney, and his hold-up play, Lavery was limited to touches. His shot from the edge of box in the first half was well saved. 5

The Irishman made vast improvements on his last appearance and proved a real goal threat throughout. He jostled with the defenders, linked up with the midfielders, and held the ball up well. He was unlucky not to score on several occasions. 7 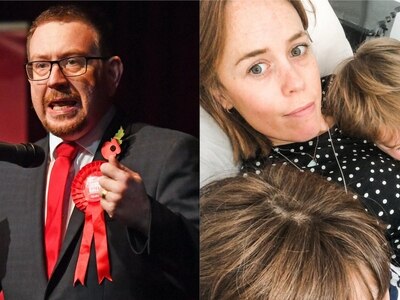 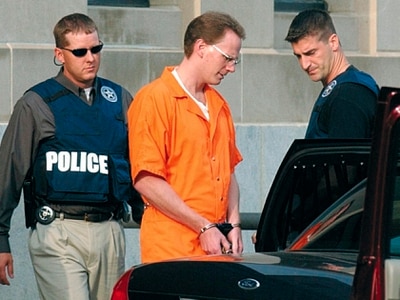