There are two key reasons why I believe Walsall have failed this year – and relegation is the ultimate failure. 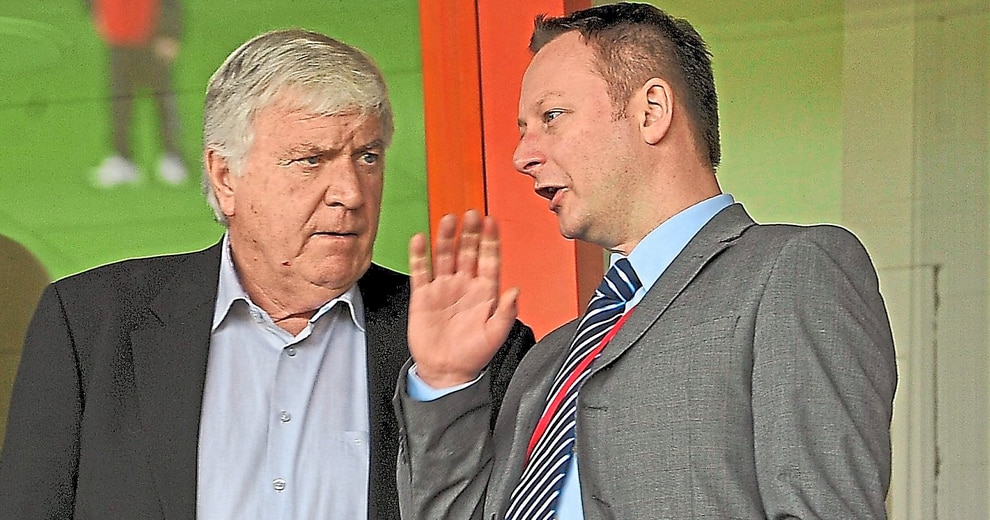 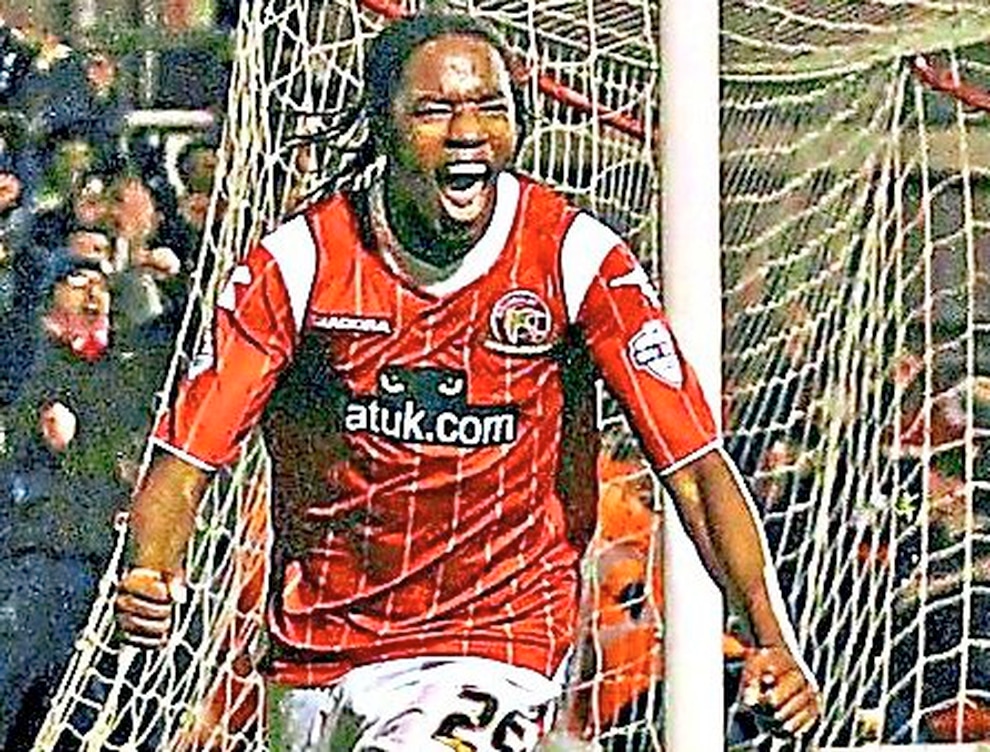 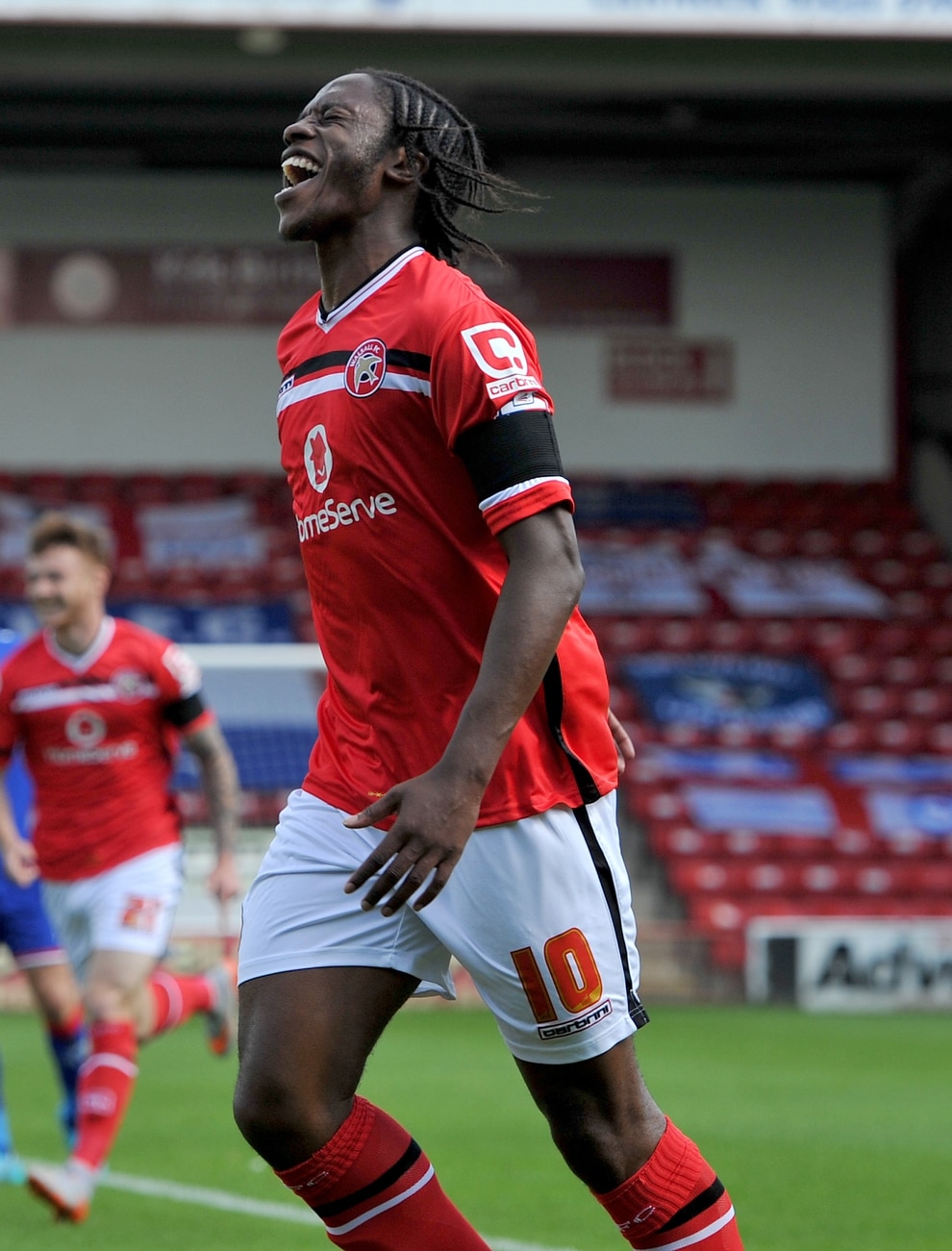 The first is the budget and overheads that come with it. How can you remain competitive when you operate on one of the lowest budgets year-in, year-out?

And how can you remain competitive when you have overheads that see you pay £400,000 in rent each year to a pension pot of which your owner is a beneficiary.

It is absolutely unbelievable. And it needs to change.

The problems at Walsall start at the very top and it’s about time Jeff Bonser and the board gave fans something back.

I’d like to see a statement from the club confirming that next year, the budget will be in the top six for League Two. I want to hear they are serious about returning to League One at the first attempt.

And I want that to then be backed up with actions, with the new manager – whoever that is – given the tools needed to do the job.

Unfortunately, money talks in football. And I want the new man to have a fighting chance of being successful.

It’s not just money though that is going to solve this mess.

And that brings me on to the second reason why we went down – the recruitment has been abysmal.

When you operate on a low budget there is only one way to be successful and that’s to develop your own players.

But what we haven’t done anywhere near enough of over the years is get hold of youngsters who have been let go by Wolves, Albion, Villa and Blues.

Dean Smith did it with the likes of Romaine Sawyers, Sam Mantom and Anthony Forde.

On our doorstep we have four massive clubs and we have to exploit them more.

When I was a kid I had offers to sign for Villa, Coventry and Walsall.

I chose Walsall because I believed they gave me the best chance of playing first-team football. I’m adamant I made the right call and I’ll explain why.

When I was an apprentice we had to go to college every Wednesday. There were three lads from Walsall and 12 lads from Villa.

A lot of them were Irish. And I got to know them all really well over the two years we were there.

I don’t mind saying a lot of those Villa lads were far superior players to me.

But only one made it – Ian Olney.

The others all got released and I think most of them fell out of love with the game. A fair few went back to Ireland to never play on these shores again.

They fell into oblivion but they were better players than me and should have gone on to have careers in the game.

Walsall now need to be giving kids like those a second chance.

OK, they might not be good enough for Wolves or Villa. But they are massive clubs, Wolves are top seven in the Premier League and on the brink of Europe.

And Walsall is an attractive proposition because you will get your chance.

That is why I joined them and that is why others will.

These players also know if they do well, they will get the chance to move on to a bigger club.

Let’s be honest, Walsall will always sell you.

They are like David Dickinson on Bargain Hunt. They may hold out for a few more pennies but they will always sell.

That too is attractive for a young player who knows he can make the top with the right development.

What I’m saying is not a quick fix. But our youth policy should be fantastic.

At the moment though – when it comes to developing players – it feels we have lost our way. And if we don’t get back on track, it’ll be a very long time before we have a team like the one Smith built in 2015.

Academy talent is ‘vital’ to Walsall