Dan Scarr getting sharper for Walsall

Defender Dan Scarr believes he is getting sharper with every game he plays for Walsall. 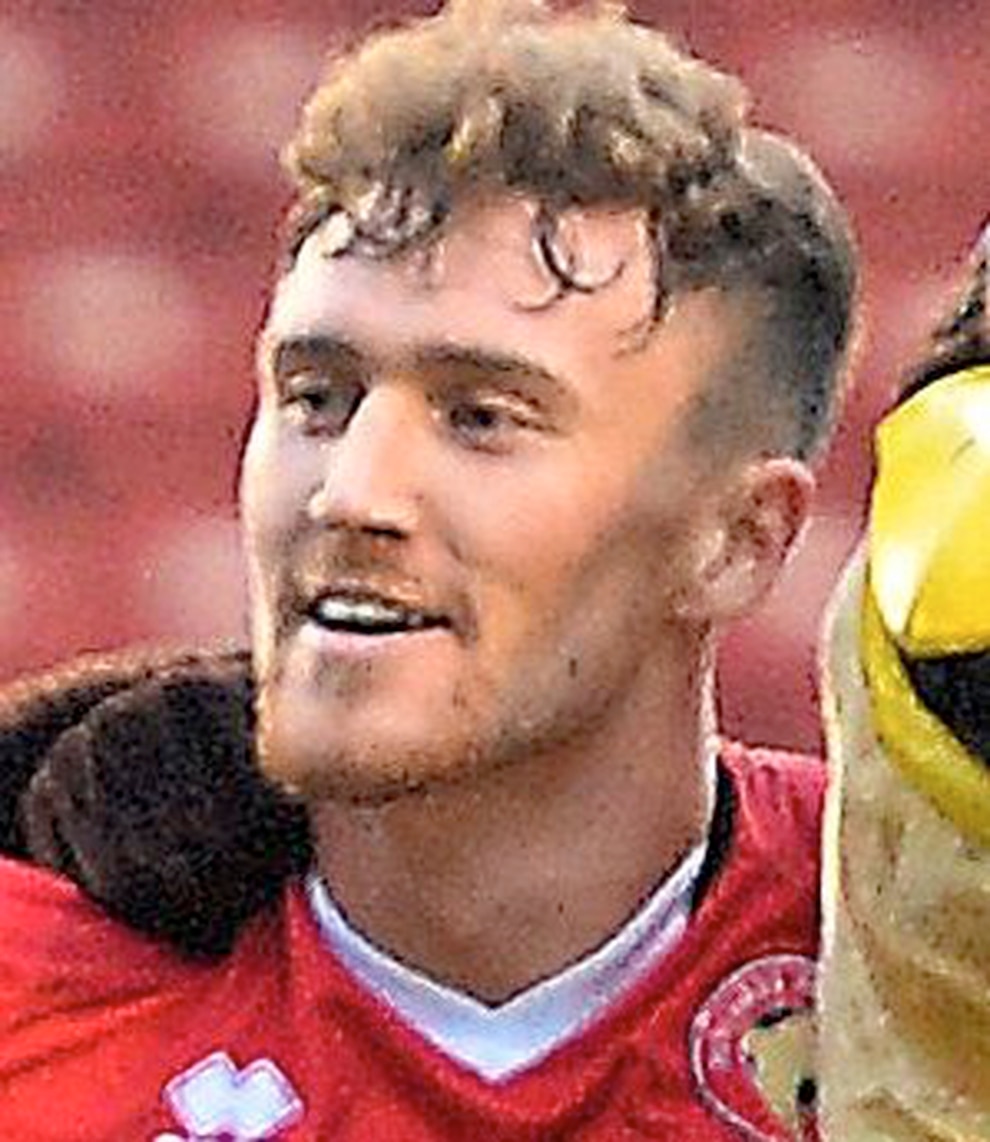 The 24-year-old joined the Saddlers from Blues in January after the two clubs agreed an undisclosed fee.

Scarr initially moved to St Andrew’s after shining for Stourbridge in non-league.

But while he enjoyed his time with Birmingham, he found playing opportunities few and far between.

And he believes it is only now, 10 games into his Walsall career, that fans are starting to see the best of him.

“There have been a few mistakes I’ve not been happy with but I put those lapses down to game time – the fact I hadn’t really played for a year.

“It’s frustrating when you’re not playing. I’ve always been fit but when you’ve not played for a while, it’s about getting your mind sharp – things like concentration.

“Training is so different to games and you need to play to get that match sharpness. But I think I’ve grown into it.”

Scarr had a successful loan in League Two with Wycombe last season.

But when that failed to materialise into minutes at Birmingham, he knew he had to leave.

“I’m coming towards the peak of my playing career,” the centre-back continued. “I need to pick up as many games as I can so I can hit the ground running for when I hit that peak.

“I came into professional football late – I was 22 – and had a season getting up to speed at Birmingham.

“I only got 20-odd games at Wycombe so I needed to get back to playing.

“Now I want to play well for Walsall and keep as many clean sheets as I can.

“I want a successful career and to look back with no regrets.”

Scarr says he is now enjoying playing alongside Jon Guthrie at the heart of Walsall’s defence.

“It takes a few games to get used to playing with someone but I feel we’ve started to form a good partnership now,” he added. “You need a few games to know where each other is going to be.

“I know he’s going to win the majority of things and the rest I’ll cover – and he’ll do the same for me.”

Carlisle 2 Walsall 1 - as it happened

Aid to Lebanon will come with reforms, donors say