Scoring the goal which effectively kept his team in League One last season might rank among George Dobson’s career highlights, yet Walsall’s captain is hoping similar heroics will not be required 12 months on. 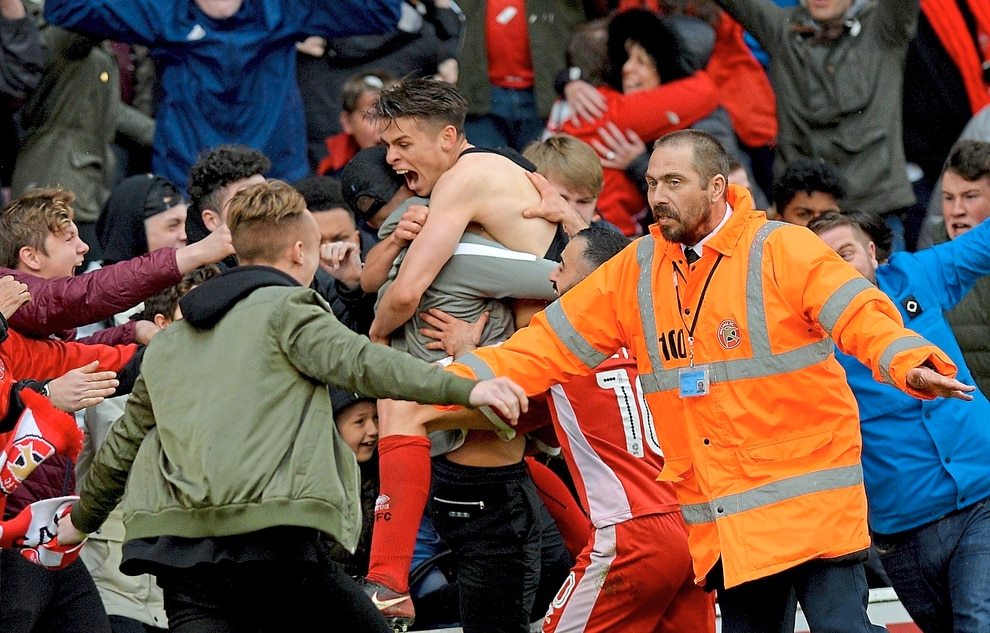 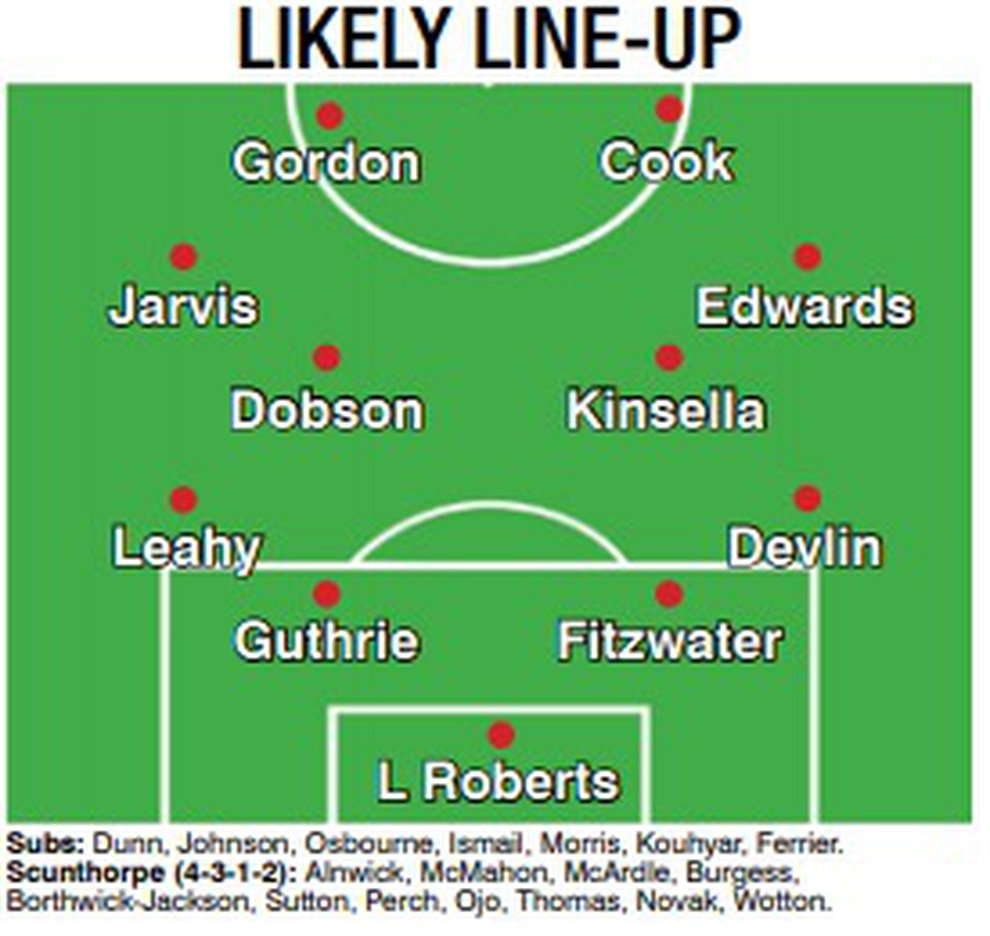 Ahead of a run of fixtures Saddlers boss Dean Keates believes will define their season, Dobson’s message to his team-mates is a simple one: “Let’s take care of business now.”

Scunthorpe, Gillingham, Plymouth and Rochdale – the next four opponents – all currently sit below Walsall in the table.

Dobson explained: “From now until the end of February, we don’t play any of the top six.

“We need to get results. If we put the good performances in now and get results, we will be OK come March and April when it is the business end.

“We are not in the position we want to be. I was involved in it last year when we were in a relegation battle.

“We are not in that situation yet and we don’t want to be again. If we put some good performances in this month and next we can be looking up instead of down.”

After a bright start to the season, which saw the Saddlers inside the top six and dreaming of a surprise promotion challenge, a run of just one win in 11 league fixtures dating back to October has brought them back down to earth with a bump.

Dobson insists confidence in the dressing room remains high. No question, there have been positives to take from recent performances against the likes of Peterborough, Luton and Charlton.

The problem has been Walsall’s tendency to shoot themselves in the foot, particularly when it comes to defending. Last weekend’s FA Cup defeat at Bolton, when a 1-0 lead became a 3-1 deficit in the space of five minutes, was an extreme but far from isolated case.

“When we concede one, we seem to concede a second quite quickly,” said Dobson.

“That is something we have been working on in training this week, to make sure we are mentally stronger.

“We proved against Luton and Peterborough, two teams in the play-offs, that the quality is there. It is more us killing ourselves than the opposition doing it. If we can focus on getting ourselves right, we will be fine.

“We have picked up results against Sunderland, Barnsley, Luton, Peterborough. They are four of the top six and we could have won all of those games.

“That proves how much potential this team has, but there is just something not quite clicking at the minute. It is more the mental side of it. If we can get that right, we will be in a good place.”

From the moment the 2018/19 season got under way, Scunthorpe have been struggling at the wrong end of the table.

But all of a sudden, optimism is beginning to engulf Glanford Park.

The transfer window may only be 11 days old, but few teams in League One will be able to match the business The Iron have done this month.

A defence that was leaking goals has been boosted following the arrival of three players.

Right-back Tony McMahon was a key part of the Bradford teams that competed for promotion in the past two campaigns.

But his summer move to Oxford didn’t work out, with the 32-year-old struggling to settle down south.

And he has now teamed up again with manager Stuart McCall, who he worked with at Valley Parade.

At the heart of the defence, the experienced Byron Webster was snapped up on a free transfer from Millwall, while 23-year-old Harrison McGahey joined from Rochdale on a two-and-a-half-year deal for an undisclosed fee.

Having conceded a whopping 52 goals in the league alone this season, tightening up at the back was McCall’s number one priority.

But he has also re-signed striker Kevin van Veen. And it’s the arrival of winger Adam Hammill that will put Walsall’s fans on edge.

The former Wolves man ripped the Saddlers to shreds when he was part of the Barnsley team that triumphed in the play-offs in 2016.

McCall had to get his business done early with key men Josh Morris and Ryan Colclough long-term injury absentees. But it’s amazing just how the new recruits have lifted both the fans and the existing players in the squad.

Scunthorpe have won their last three games. But out of the new signings, McMahon is the only player to have featured.

With places up for grabs though, The Iron have conceded just one goal in their last three outings.

With McCall’s players now rising to the challenge, Scunthorpe are expected to go into tomorrow’s match with the same starting XI that beat Coventry last weekend.

Lining up in a 4-3-1-2 formation, Leicester City loanee George Thomas will operate just behind a front two of Lee Novak and Kyle Wootton. Now though, McCall knows he has options on the bench and going forward if he needs to change things.

Boss: They had a strong squad from day one and now a change of manager. He’s obviously got his message across.

Key Man: Andy Cook. Without doubt Walsall’s most likely source of goals, the striker has scored in each of his last three games.