Dean Keates has told his fringe players to be ready to seize their chance as Walsall battle to pick up points during a hectic December.

The Saddlers entertain Coventry at the Banks’s Stadium tomorrow in what is the third of eight games this month.

They then travel to both Plymouth and Charlton during the first week of January.

Keates used Wednesday’s Checkatrade Trophy clash at Shrewsbury to experiment with a back three and give minutes to some squad players.

And with more opportunities set to arise over the next few weeks, he has told his fringe players to be ready.

“We are Saturday, Tuesday for the next few weeks,” the boss said.

“We wanted to have a look at a different formation at Shrewsbury and we wanted to get minutes into players who have been on the fringes the last few weeks.

“The games come thick and fast over the Christmas period and opportunities can come from anywhere.

“But they could soon find themselves in the starting XI with the games coming thick and fast. They will get opportunities, it’s up to them to take them.”

Walsall secured an FA Cup victory over Coventry just a month ago.

That game has sparked a six-game winless run for the Sky Blues – with Mark Robins’ side beaten 3-0 by Fleetwood in their last outing in League One.

Keates though is expecting a fiery and keenly contested derby when the two teams meet tomorrow.

“It’s going to be a difficult game,” the 40-year-old continued.

“You expect that every week in our division. But they will be looking to get a response from what happened against Fleetwood.

“We played them a few weeks ago, no doubt they have tracked us over the last few weeks. We have tacked them.

“It’s a derby. And it’ll be a totally different atmosphere to what it was at Shrewsbury on Wednesday.

“We are looking forward to it.”

Managers call on supporters to stay home amid coronavirus outbreak 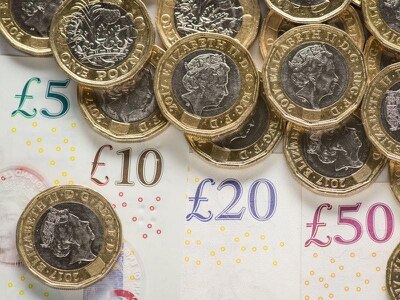