Chris Marsh: Don’t allow the Cup to pass by

It’s not until you hang up your boots that you truly appreciate the opportunities you get as a footballer. 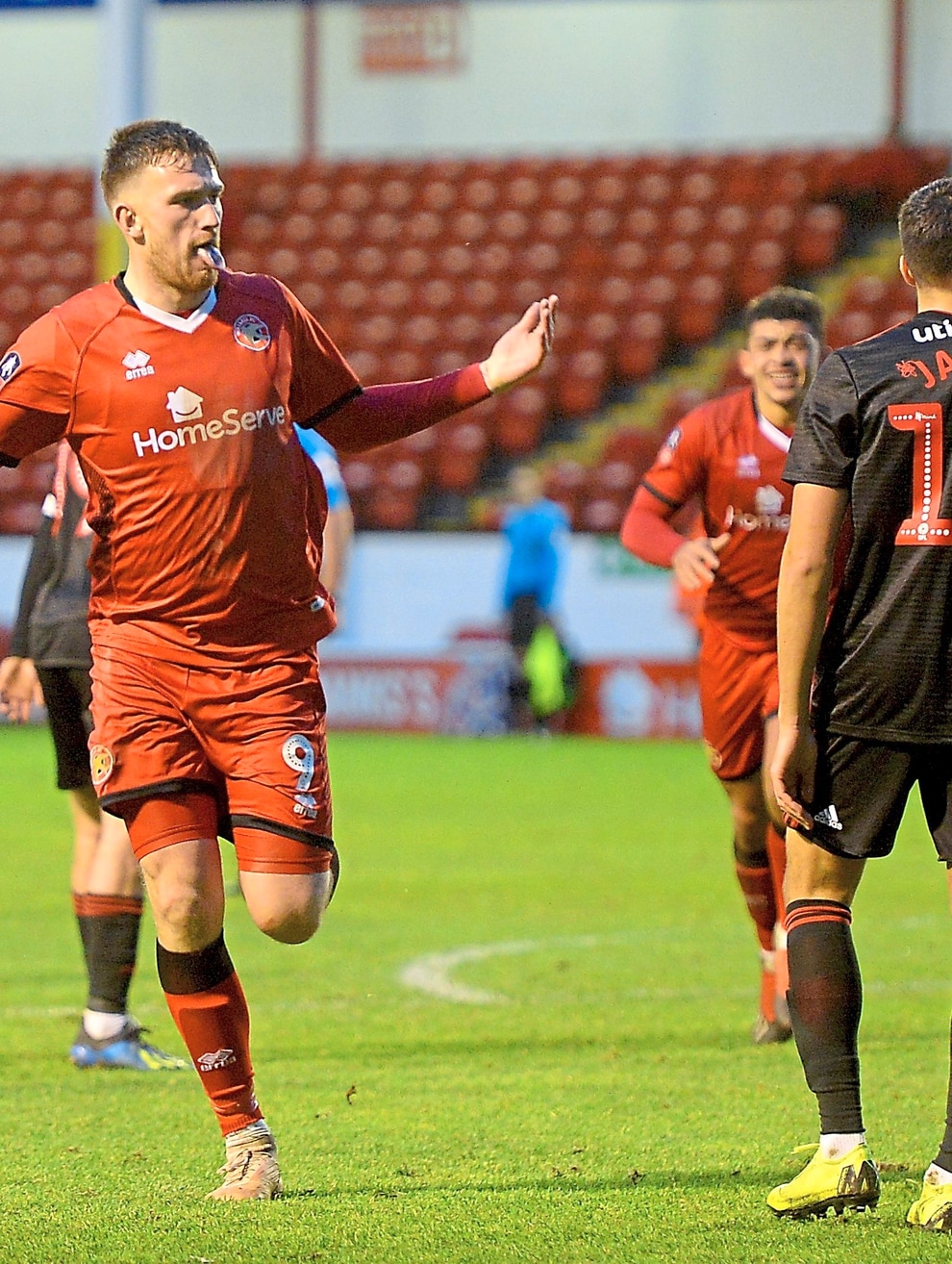 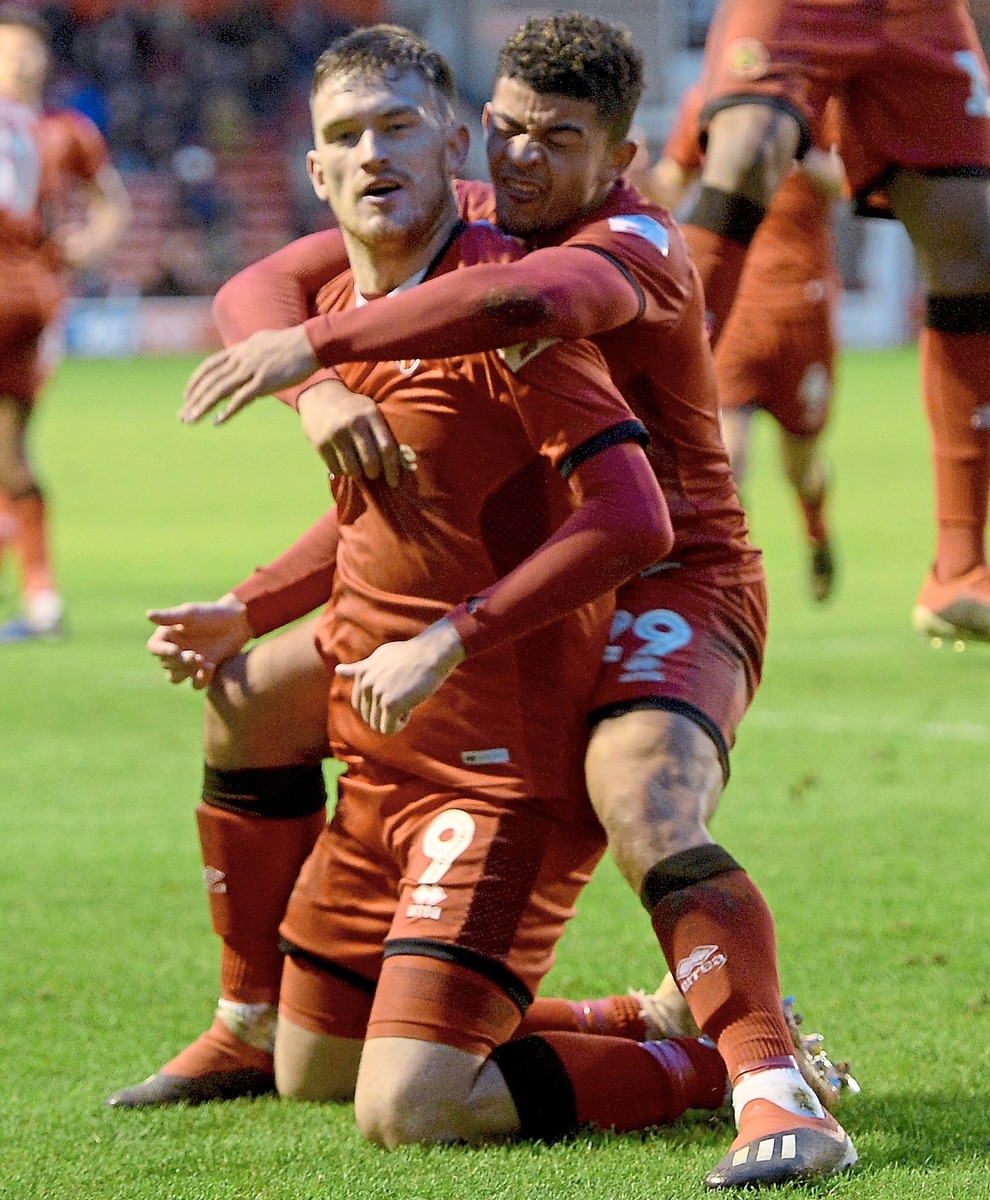 And that is why I want to urge Walsall’s players to give their all in the FA Cup replay with Sunderland on Tuesday.

First and foremost, Saddlers fans deserve and are desperate to see the team progress and enjoy some success.

But these players need to do it for themselves because – when they look back on their career – they will be the occasions they remember.

I may have mentioned once or twice that I got to play against Manchester United at Old Trafford. I tend to drop it into conversations from time to time.

I also played against Chelsea twice and Leeds – those games have also got the odd mention in this column.

But watching the draw this week reminded me just how beautiful the FA Cup is.

I got so excited when I saw Solihull Moors had the potential of playing at home to Arsenal in the third round.

I know they have got to overcome Blackpool in the replay first. But that tie really is magical.

And for the players and fans it will be an occasion to savour and they will talk about for many years to come.

For me, I was never a Premier League footballer. I had that moment when I got a lot of headlines because Liverpool were watching me.

I then got an injury which meant the move never came about. I wish I could have given it a go.

But in my mind, I was a Championship footballer so it meant the absolute world to me when I got to play at stadiums like Old Trafford and Stamford Bridge.

To walk out there, honestly, you never forget it. Thinking about it brings back so many happy memories.

And that’s why it’s so important for players in the lower leagues to grab every opportunity they can.

When you’re playing – and you get knocked out a cup competition – you think ‘Oh well, there is always next year.’ But those years quickly go by.

And I’d love nothing more than to see Walsall beat Sunderland, beat Bolton in the third round then get drawn against someone like Liverpool or Manchester United away.

The players and fans would never forget it. It would be fantastic.

Those special moments in cup competitions are few and far between.

And that’s why I was disappointed to see Walsall crash out of the Checkatrade Trophy on Wednesday.

I know it’s a competition that has no glamour. And I can understand why teams don’t take it seriously and fans stay away.

But I would have loved to see Keatesy and the boys lift the trophy.

I was 90 minutes away from playing at Wembley three times.

Three times I was one game away from playing on the ground where England won the World Cup.

And all three times I failed to make it. To have played there really would have been the icing on the cake.

And it rankles so much that I never made it. Imagine how much I would talk about it now if I had!

But that’s only because those occasions are so special. And it’s a shame it won’t happen this year.

Finally this week, I just want to draw your attention to a charity event being run by David Busst, who is a good friend of mine.

David is best known for the horror injury he suffered against Man United.

But he was a heck of a player.

I actually got to know him when he came on trial at Walsall. We clicked straight away and have been mates ever since.

And in the end, Coventry snapped him up and he went onto play in the Premier League.

Now he has put on an event called David Busst – Strictly Christmas.

He is trying to raise £5,000 for Zoe’s Place – which is a charity that provides respite and end of life care to babies and young children.

Now I do a lot of things for charity – but one thing I wouldn’t do is get on stage and dance in front of a large crowd.

But that is what he is doing so I wanted to try and help out by giving him some publicity.

I know money is tight this time of year with Christmas just around the corner.

But if anyone could spare any chance it is for a fantastic cause.

For more information search for Strictly Christmas on Facebook.