Chris Marsh: Pre-season is a Walsall trial - but gems can be unearthed

Walsall’s players report back for pre-season training next week. 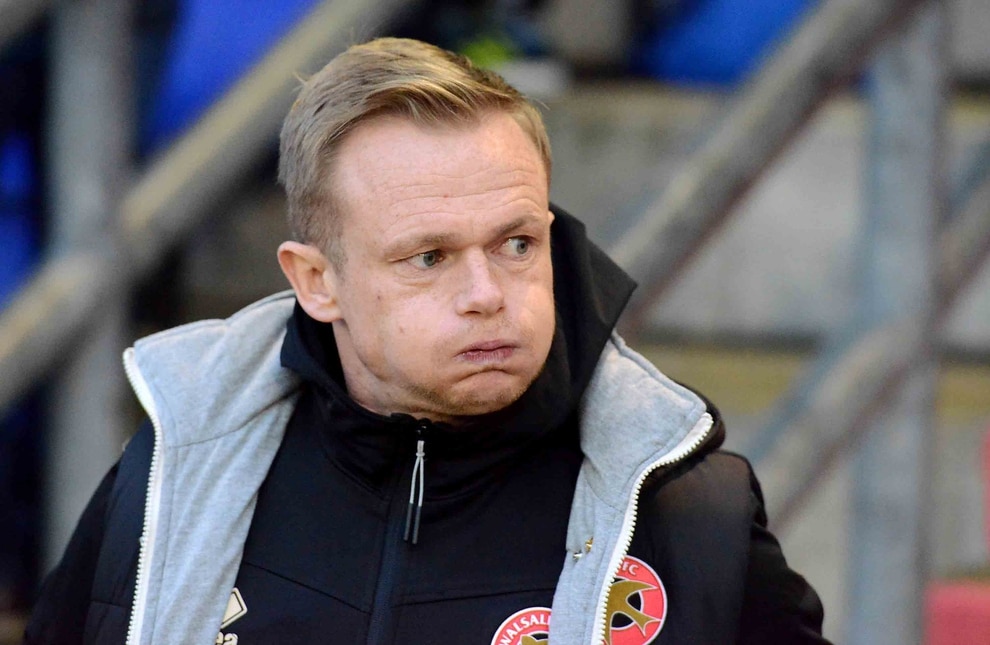 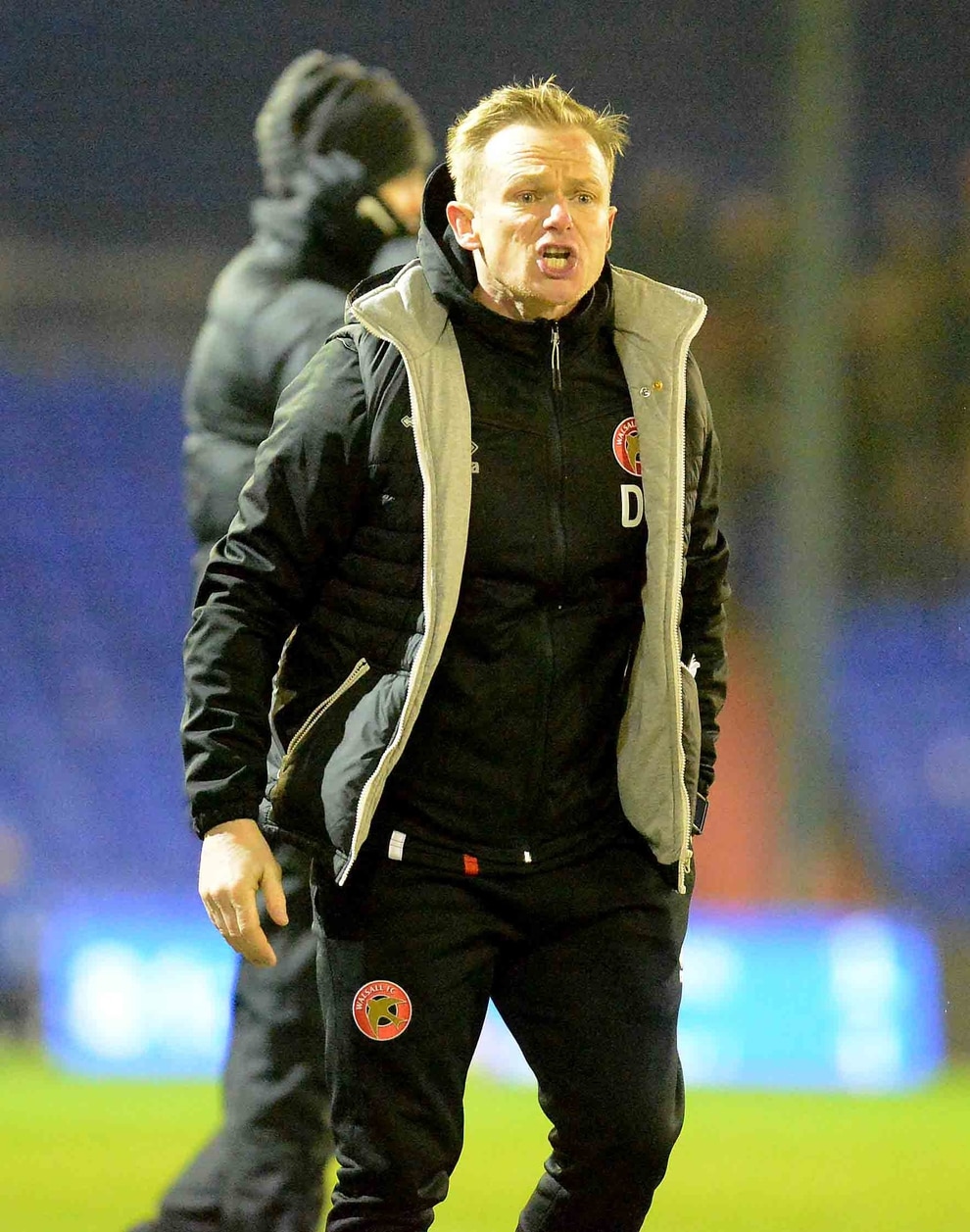 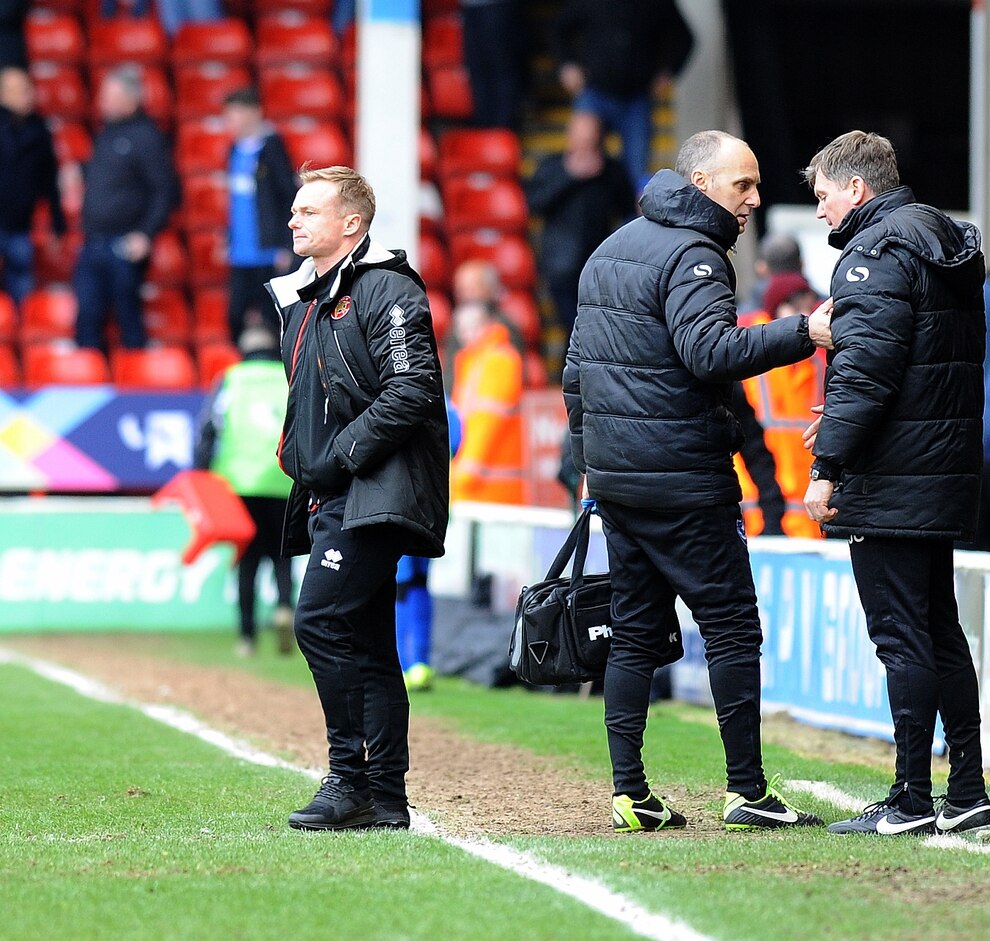 There will be at least three new faces in the group following the arrivals of Andy Cook, Josh Ginnelly and Chris Dunn.

It’s likely there will also be a few trialists too, with Dean Keates working hard to build a squad that will be successful next season. I read in the Express & Star earlier this week the great Ray Graydon saying how useful he found it to take players on trial. And that really got me reminiscing, because in my day these players would arrive by the boatload – with mixed results.

Under Ray, we went away to Scotland for pre-season a couple of times. And you wouldn’t believe what it was like.

The year we won promotion by finishing second to Fulham – but ahead of Man City – we travelled north of the border with about 13 players – we were so short on numbers Jimmy Walker had to play left-wing.

And I remember at the time thinking ‘How are we going to do anything this season?’

But what we had was camaraderie and team spirit. We would run through brick walls for each other. You can’t underestimate that. There were times we were driving around in the bus looking for somewhere to train, you couldn’t make it up.

One time we climbed over a school fence to get on to the grass.

Walsall were always on the lookout for trialists because of the success they had with Roger Boli and Jeff Peron. They were fantastic players – with Peron the best I played with. He was ahead of his time. We’d go to the pub and he’d sit there and eat an apple. We would hammer him. And he’d say ‘Marshy, this is why I’ll be playing until I’m 40 and you’ll stop at 30’. He was right.

It felt like a revolving door at times the number of trialists we had come in – a lot were dreadful and were soon pushed out the door but every now again you’d find a gem. And there are two that really stood out for me. The first was a chap called Jean-Jacques Eydelie.

He rocked up with a Champions League medal having played in the Marseille side that beat AC Milan in 1993.

He was absolutely sensational. And we all looked at him and said ‘What the hell are you doing in Walsall?’

But it turned out he had been banned from French football for match-fixing. He’d actually been to prison for it.

We snapped him up straight away. But then in one game he completely threw in the towel. And that almost sparked a mass brawl in the changing room because we weren’t going to have that. He moved on shortly after. The second trialist I’ll never forget – Jorge Leitão. Gorgeous Jorge we used to call him because he was gorgeous – it’s as simple as that. But what a player. Occasionally you would get foreign players like Jean-Jacques who had wonderful ability but didn’t put in the effort needed in the English game.

Jorge was the opposite. He worked his socks off. He worked too hard at times. But he was also a finisher.

He was a brilliant find because as well as being a great player, he was also a smashing lad. You couldn’t meet anyone nicer than Gorgeous Jorge. It really is incredible what players are out there.

Finally this week I just want to say congratulations to my mum and dad who recently celebrated their 50th wedding anniversary.

They read the column every week. And they’ve had to put up with a lot from me over the years, but the entire family is incredibly proud of them.

'There's no reason why we can't get promoted this season!' Walsall fans after win over Exeter - WATCH

New face mask policy should include all healthcare settings – BMA