Gornal Athletic FC has entered the national competition to win a share of this season’s £100,000 Buildbase “Transfer Deal” – giving four non-league clubs £25,000 each of building materials.

In this second phase of applications for the 2019-20 season, judges from Buildbase and the FA will be looking for clubs that demonstrate a feasible renovation project that benefits players and supporters as well as the local community.

The club’s renovation plans include refurbishing the changing rooms complete with new flooring, seating, showers and heaters. The aim is to raise the overall standards of the changing environment and offer healthy facilities for all teams.

Clubs are encouraged to get fans to support their application through the Buildbase website and social media. The club with the most votes will score a ‘golden ticket’ with automatic entry to the final.

The Buildbase £100k Transfer Deal is open to clubs taking part in the Buildbase FA Trophy and Buildbase FA Vase competitions. Six clubs will be shortlisted in total and invited to pitch their renovation plans to a panel of judges at Wembley Stadium later in the year.

Buildbase branches across England have been helping clubs to plan and cost their projects. The merchant is also offering a discount on building materials to all clubs taking part in the Buildbase FA Trophy and Buildbase FA Vase.

Aisling Kenny, HR director at Buildbase, said: “Non-league football clubs mean so much to the communities around them, but they are often in dire need of help. So far, we’ve given away building materials worth nearly half a million pounds and it’s fantastic to see so many of the projects we’ve supported get under way.”

The Buildbase “£100k Transfer Deal” has been running since the builders’ merchant became the title sponsor of the FA Trophy and Vase in 2016. 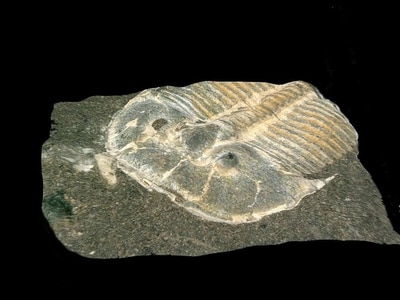