Glassboys hit road in chase for the title

Stourbridge will take the long road to getting their Southern Central title bid back on track tomorrow (3pm). 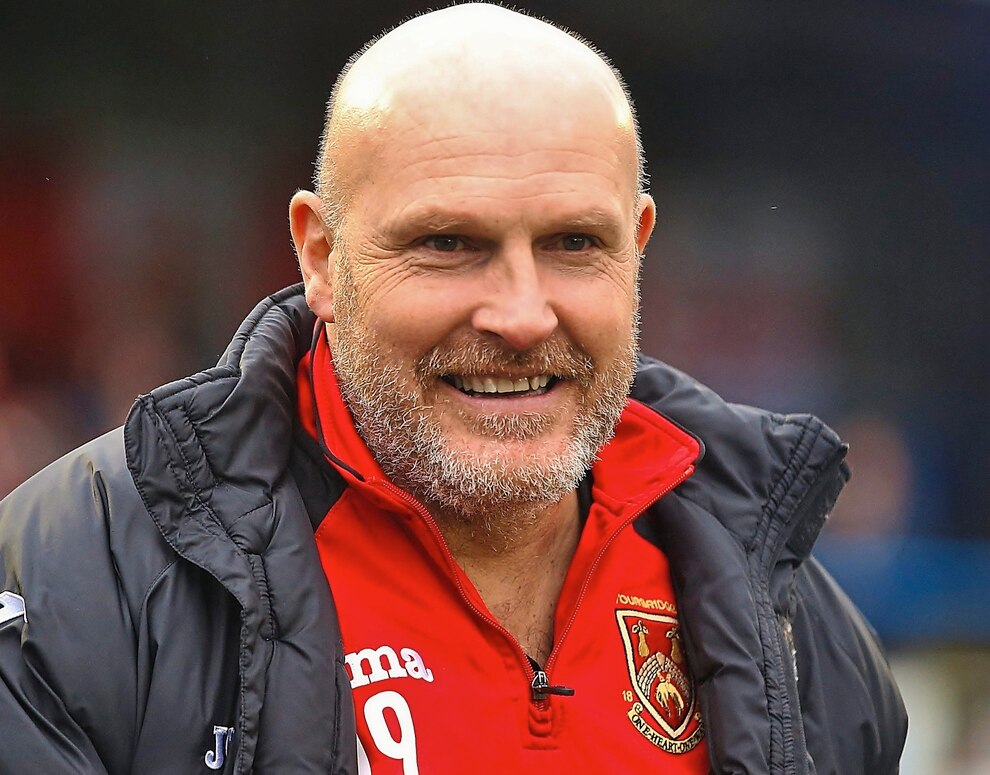 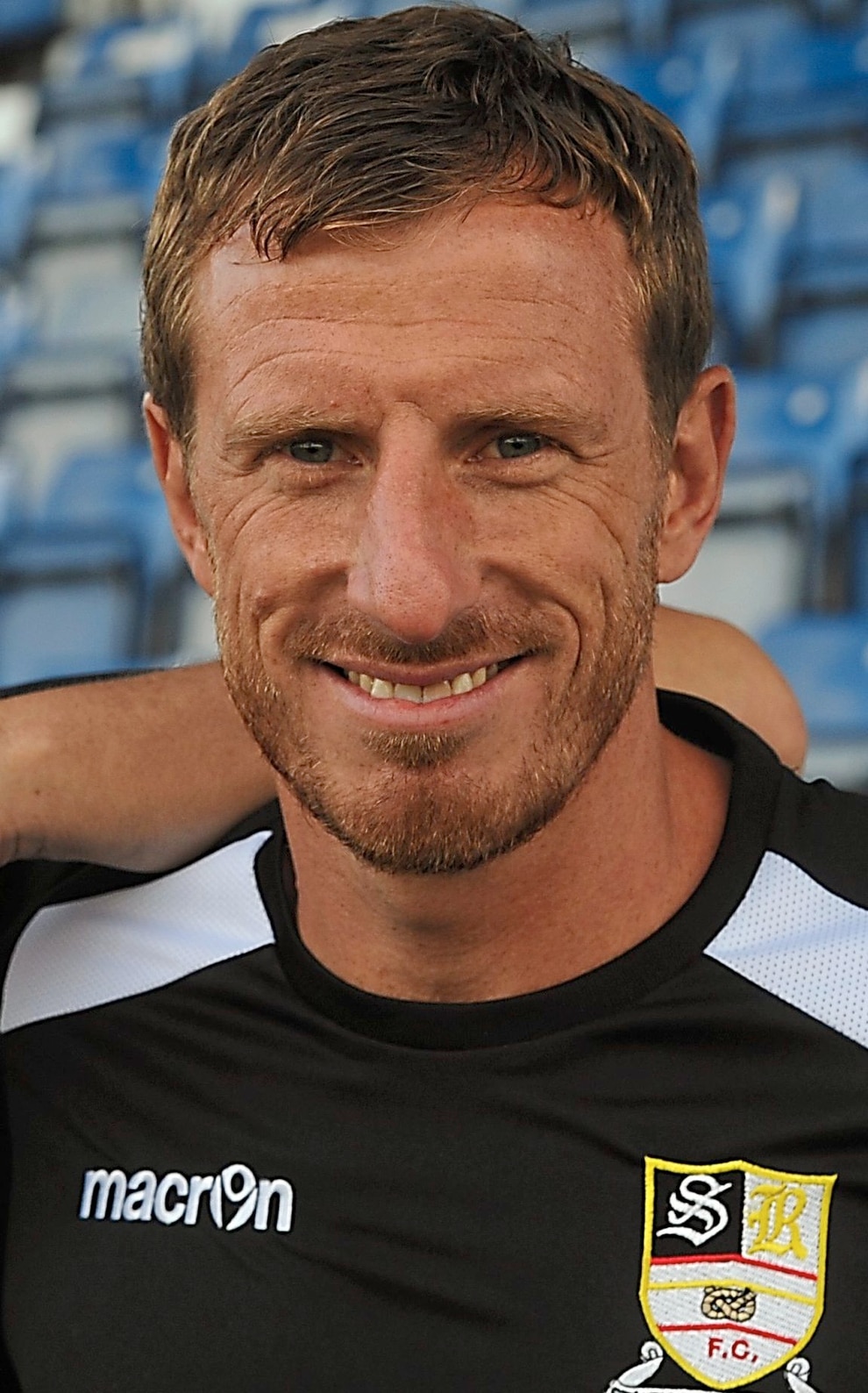 The Glassboys travel all the way to the East Anglia coast to face Lowestoft Town having been knocked off the top by a 2-1 defeat to championship rivals Kettering Town last weekend.

With the Poppies holding two games in hand, they are now overwhelming favourites to go on and clinch top spot – but Stourbridge assistant-manager Jon Ford insists all is not over yet.

“We can’t get carried away,” he said. “It’s January at the end of the day, there is still a lot of football still to play and no trophies are given out this month.”

Looking ahead to visiting third-bottom Lowestoft, Ford added: “We have had two losses on the bounce now and we need a reaction.

“Looking at the players in the dressing room after Kettering, they were very, very disappointed so I am sure we will get that reaction.

“They were down – when you don’t lose very often it’s not a good feeling. They are not used to it.

“But a bit of passion is a good thing. And everything that was said after the game was positive. We just have to make sure we respond in the right way.

“We’ve got a tough game at Lowestoft. It’s a long journey and they are a good side. But we are going there to impose ourselves on the game and get back to winning ways.”

“If we play like we did last weekend (against Alvechurch), nine times out of 10 we will win,” said manager, Liam McDonald. “Now the challenge is to reach the same levels on Saturday and bounce back with three points. We know that our luck will change.

“The lads have gained plenty of confidence from our recent displays and we’re in good spirits with just one defeat from our last five matches.

“AFC Rushden & Diamonds have done well this season and have been a constant among the leading pack, but we went to their place earlier in the season and acquitted ourselves extremely well to bring home a deserved win.

“There were a lot of positives to come out of our display at Alvechurch in our last game and once again we looked solid as a defensive unit; we stopped them playing their usual game and never allowed them to get a foot-hold into proceedings.

“A similar scenario will be required at the weekend and hopefully we’ll have a decent crowd to get behind us and cheer us on.”

Stafford Rangers host Lancaster City in the Evo-Stik Northern Premier knowing victory would take them out of the bottom four.

The club’s management team of Alex Meechan and Andy Fearn could welcome back no fewer than four players from the treatment table with Jack Sherratt, Andy Howarth, Luke Jones and Sam Coulson all nearing a return.

Meechan said: “You’ve got four players there who are big players in our team. This is a big game for us. If we can get two or three wins it will really ease the pressure.”

Hednesford Town are only three points ahead of Stafford, but could move as high as 13th with a home win over Hyde tomorrow.

Chasetown can take a big stride towards safety with a win at third-bottom Glossop North End in Northern One West tomorrow, while Mark Yates begins his second spell in charge of Kidderminster Harriers with a trip to Ashton United in National League North.