Dean Smith admitted Villa cannot continue to accept being “valiant losers” after defeat at Liverpool left them rooted in the relegation zone.

Villa more than matched the Premier League champions and had chances to go in front before goals in the final 20 minutes from Sadio Mane and Curtis Jones condemned them to a 2-0 loss.

Still 18th in the table but now with just five matches to play, Smith admitted time is running out for his team.

The boss said: “To come to Anfield with the way they have played over the last two seasons and to have more shots than them, is something we take a lot of positives from.

“But I don’t want to be a valiant loser. Games are running out and we need to put points on the board.

“We have to keep belief in what we are doing. We had a gameplan. We knew if we turned up and tried to out-football the champions and a team that has taken an incredible amount of points over the last two seasons would have been crazy.

“We have a good structure about us and a counter-attacking threat. Unfortunately we did not have the same quality in the final third they showed.”

Anwar El Ghazi brought a sharp save from Liverpool keeper Alisson Becker but Villa were ultimately left to rue their missed opportunities.

He said: “It’s a tough task but we are still in it. Our performances since restart have not got the points return we feel they deserved.

“Defensively we have got so much better. Today we had a different gameplan to create opportunities but we have to make the most of them.

“We need to keep belief within the dressing room. The lads are disappointed. It is some achievement to come here and play the way we did but we have got zero points. We have to maintain our belief and maintain the workrate.

“One thing I've said to the players is you can't be out-worked by Liveprool because if you do then we'll get beat, and I thought we more than matched them."

Football | Less than an hour ago 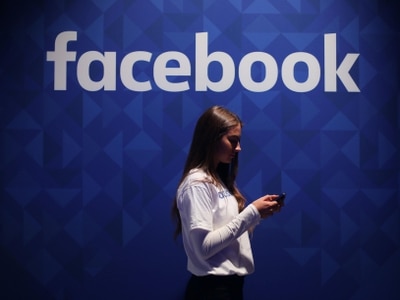 How will exam grades be decided and how can students appeal?