Comment: Another season, another nail-biting run-in looming for Aston Villa

For all Villa have often felt a club on the rise this past year, they enter the final third of the season with work still to do in order to cement their progress. 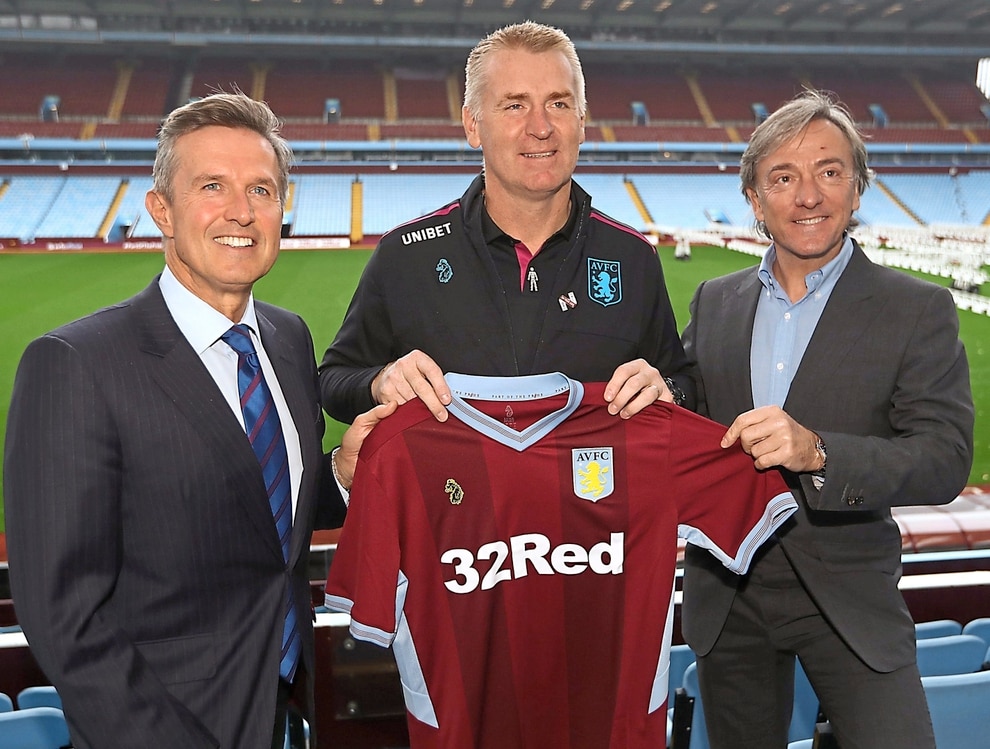 Christian Purslow, left, Dean Smith and Jesus Pitarch, right, oversaw a major squad rebuild after promotion. Right, there would be no prospect of keeping Jack Grealish should Villa go down 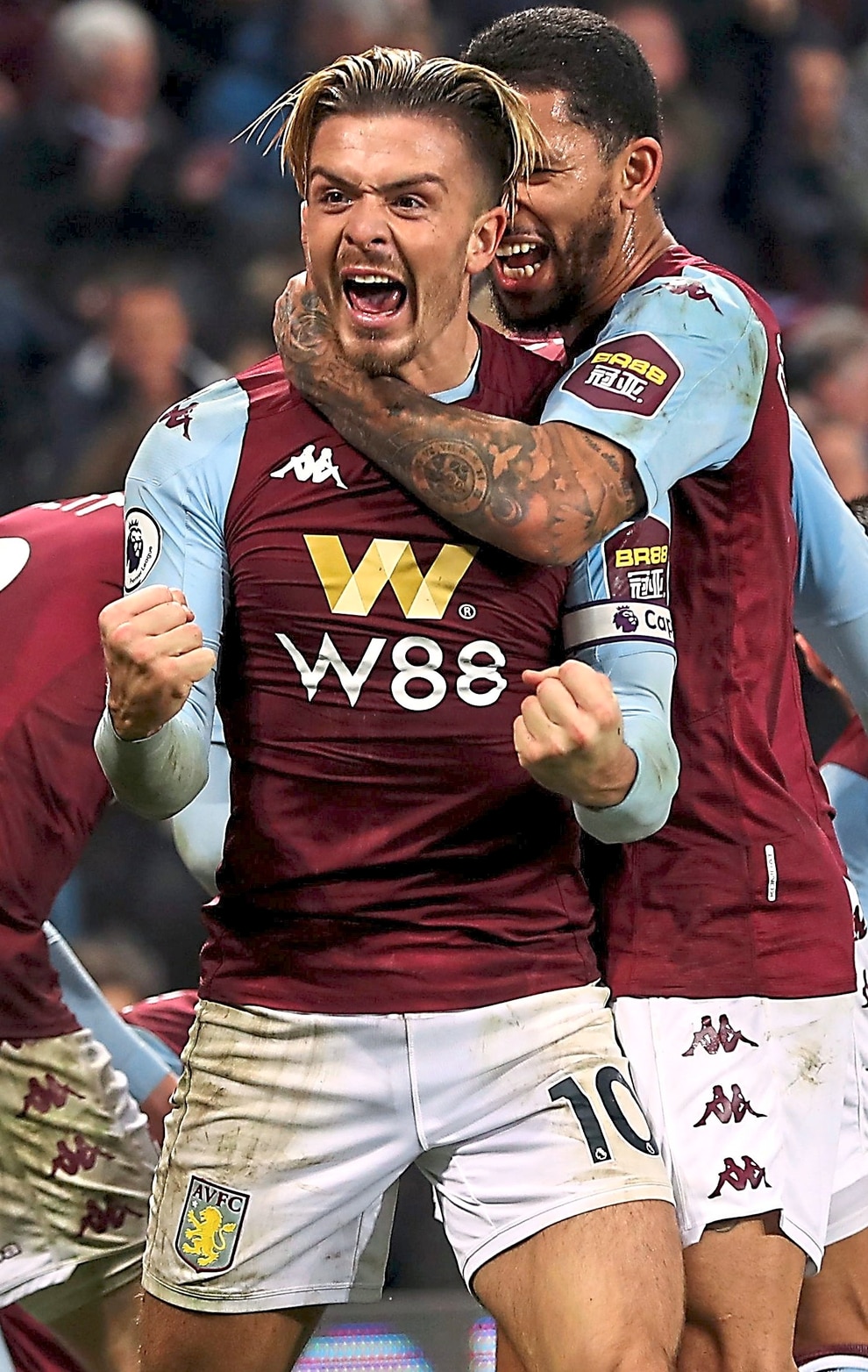 Aston Villa's Jack Grealish celebrates his side's second goal of the game which has been awarded to have been scored by Tyrone Mings during the Premier League match at Villa Park, Birmingham. PA Photo. Picture date: Tuesday January 21, 2020. See PA story SOCCER Villa. Photo credit should read: David Davies/PA Wire. RESTRICTIONS: EDITORIAL USE ONLY No use with unauthorised audio, video, data, fixture lists, club/league logos or "live" services. Online in-match use limited to 120 images, no video emulation. No use in betting, games or single club/league/player publications.

There is a temptation to view the situation as similar to that at this stage of the previous two seasons, when in rach they appeared a club at a crossroads.

Admittedly, the comparison is far from a perfect one. The stakes are simply nowhere near so high as they were during the 2017/18 campaign, when failure to win promotion exposed the terrifying scale of the financial gamble taken by former owner Tony Xia.

Conversely, the club has significantly more to lose than a year ago, when promotion was becoming an increasingly distant dream as Dean Smith’s team struggled to find upward momentum.

The subsequent turnaround and charge to play-off glory delivered moments which will remain forever cherished by supporters. Yet it also created its own problems for a regime that, then still less than 12 months in place, suddenly found itself having to press fast-forward on their rebuild of the club.

Such a point was alluded to last week during a rare interview given by Christian Purslow, particularly when Villa’s chief executive spoke about the construction of the new high-energy performance centre at Bodymoor Heath.

It is due to be completed in time for the start of next season, the point at which Purslow and owners Nassef Sawiris and Wes Edens had originally targeted as a return date to the top flight.

The fact they arrived at the destination earlier than expected was a cause of delight but while Villa had planned for the prospect of promotion, putting it into practice – most particularly when it came to a large-scale squad rebuild – was never going to be easy. It remains to be seen whether, for this season, they have been successful.

Fans fearing an immediate return to the Championship should be reassured that, unlike the days of Xia, the board has not “bet the ranch” (to use a phrase previously used by Purslow) on the outcome of the campaign.

For all the bold statements made following promotion (and frankly, they were never going to play it down), the club’s custodians were not so arrogant or naive as to disregard the possibility of relegation. Privately, there was always an acknowledgement this season was, first and foremost, about securing survival.

It is why, while Villa have been ambitious as they could be in their spending, neither were they reckless by making the kind of outlay which might risk either breaching profit and sustainability rules, or leaving the club in a financial hole.

Circumstances mean Villa have done a lot with what, by Premier League standards, is relatively little. Though the total figure of nearly £140million splashed over two windows understandably grabs the headlines, it was spent on 13 players, many of whom are on wages some way below the current top flight average.

All of which does not mean to say relegation would be anything less than a serious setback for the club’s long-term vision, the most severe repercussion being the near inevitable loss of the core of the team which has elevated them this far. Hanging on to Jack Grealish will be no easy task, even should Villa remain in the Premier League. If they go down, he will certainly depart.

A bright future remains tantalisingly close. Stay up and Villa’s squad will not require anywhere near the level of change seen last summer.

Instead, that work will have provided the foundation on which to continue the strategic growth which Purslow talked about this week, with the club’s off-field growth falling nicely into step with the on-field progress.

Though relegation would not leave the current regime entirely back at square one, it would see much of the good work of the last 12 months undone and lead, inevitably, to another period of rebuilding.

The long-term ambitions might remain the same and that was certainly the message Purslow appeared to be trying to convey. But they would be that much further away and that much harder to achieve. It would be hard to escape the sense of a wonderful opportunity had been lost.

That is what is at stake during the final 13 Premier League matches, in the latest season where Villa enter the final months with plenty on the line.

Aston Villa's John McGinn on the mend after injury 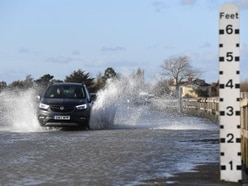 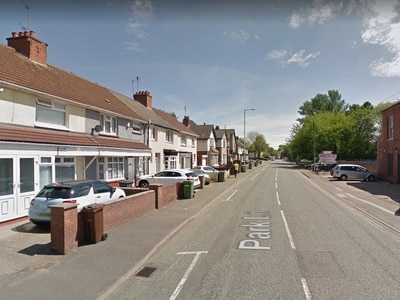 Appeal after man, 73, assaulted and robbed in Wovlerhampton home

Arson attack on van in Kidderminster 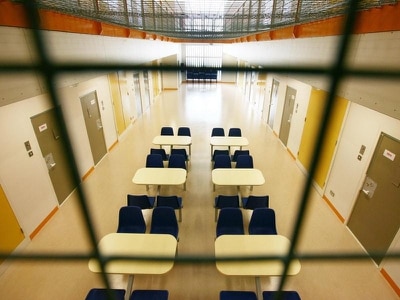 Serco to take over running of G4S immigration detention centres

Man in court charged with 1994 murder of Rikki Neave, six 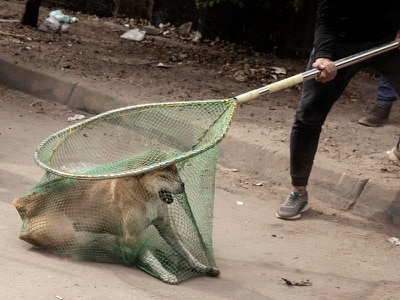